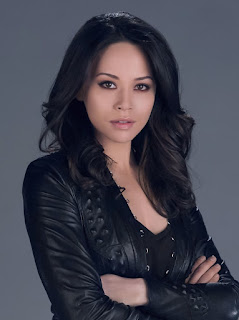 This Rule 5 extravaganza is for Melissa O'Neil, former Canadian singer, and now actress, from Dark Matters and The Rookie:

Melissa Crystal O'Neil (born July 12, 1988 ) is a Canadian actress and singer. In 2005, O'Neil won the third season of Canadian Idol, the first Canadian female to have won. As an actress, she is known for her roles as Two / Rebecca / Portia Lin on the Syfy science fiction series Dark Matter and as Officer Lucy Chen on the ABC police procedural drama series The Rookie. 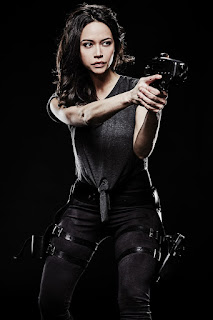 O'Neil was born in Calgary, Alberta, Canada. Her mother is Hong Kong Chinese, and her father is of Irish descent.

Well, that explains it.  Another example of hybrid vigor. 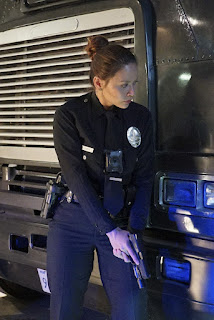 In December 2014, O'Neil was cast in the starring role of Two / Rebecca / Portia Lin, on the Syfy TV series space opera Dark Matter. It was a role she played from 2015 to 2017, for three seasons of the show.

In 2018, O'Neil played the role of Suki in The CW procedural crime drama iZombie created by Rob Thomas and had another recurring role in the thriller Condor, a TV remake of Three Days of the Condor.

In October 2018, O'Neil was cast in the role of Officer Lucy Chen in the ABC television police drama series The Rookie, where she plays a fellow rookie police officer opposite Nathan Fillion. O'Neil's character, which initially was Fillion's love interest, has shifted into a more ensemble role.

Linked at Pirate's Cove in the weekly Sorta Blogless Sunday Pinup and links.  The Wombat has Rule 5 Sunday: HMS Eskimo and FMJRA 2.0: Minuet awaiting your digital pleasure at The Other McCain.  Linked at The Right Way in the weekly Rule 5 Saturday LinkOrama
When worlds collide: 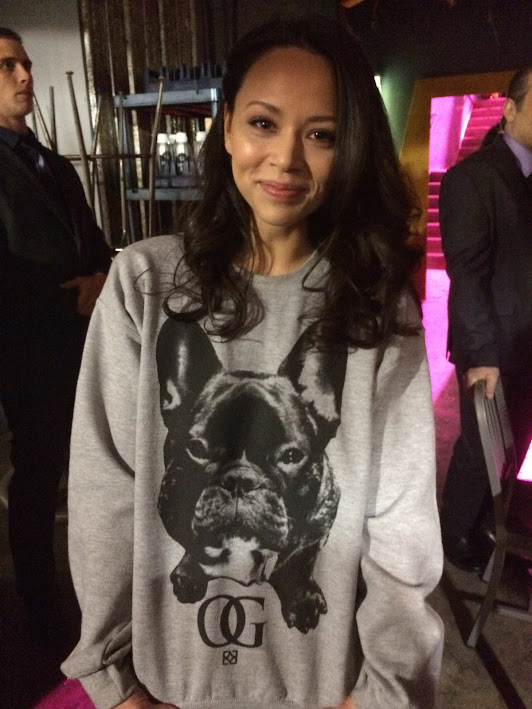 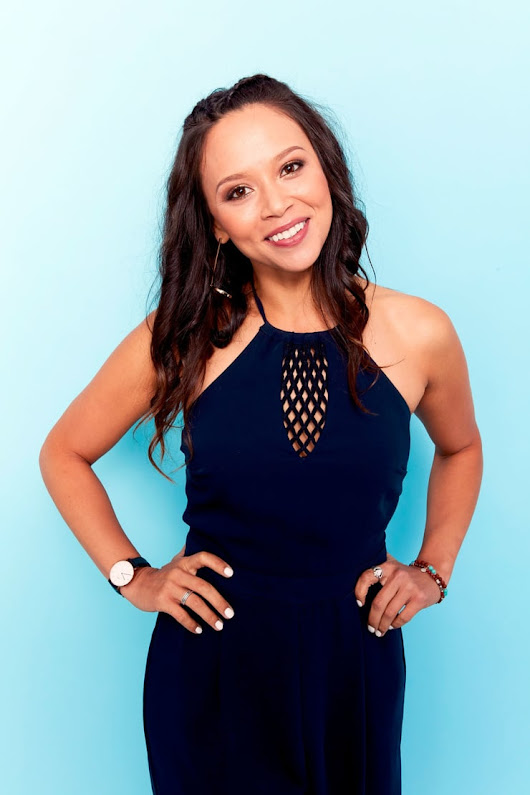 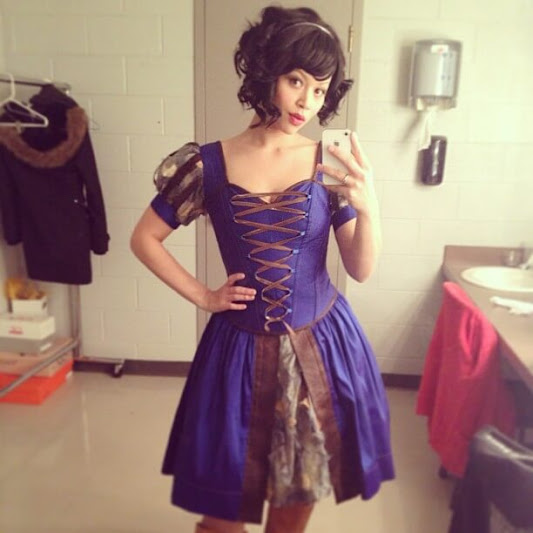 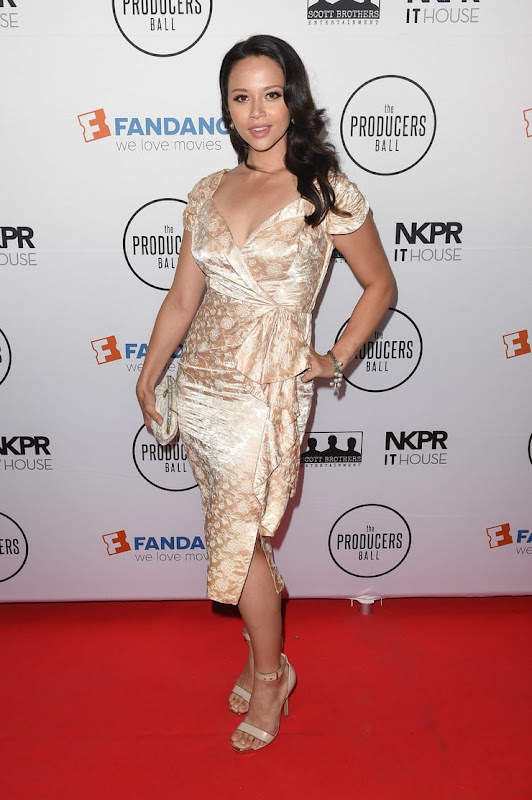 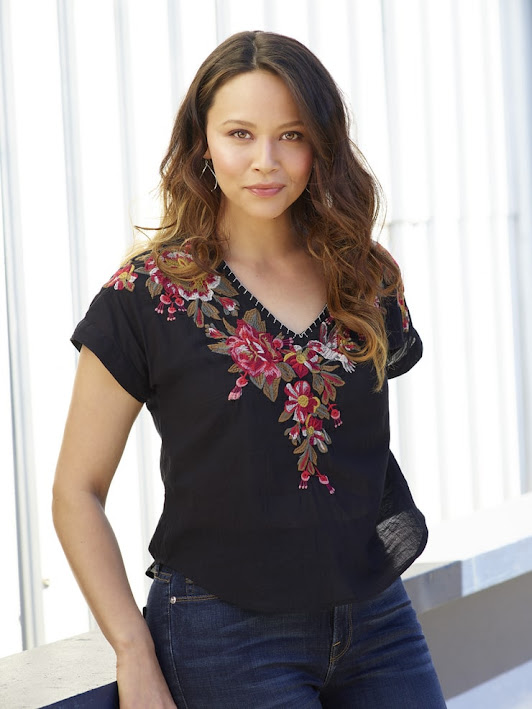 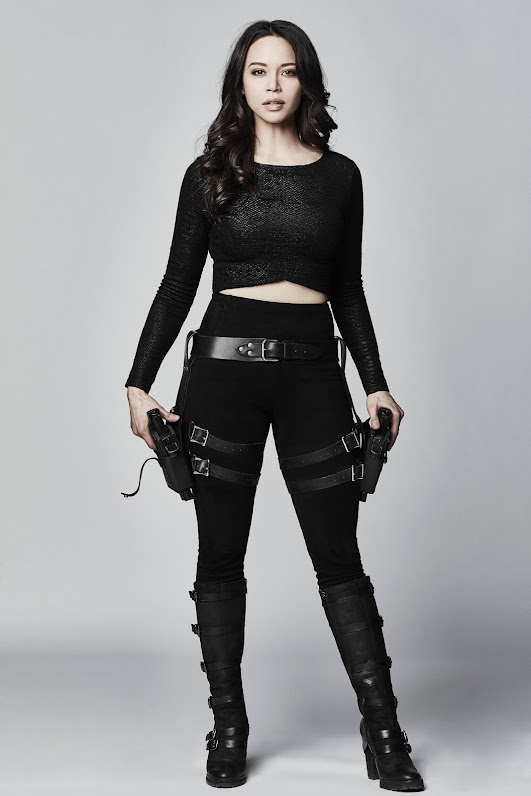 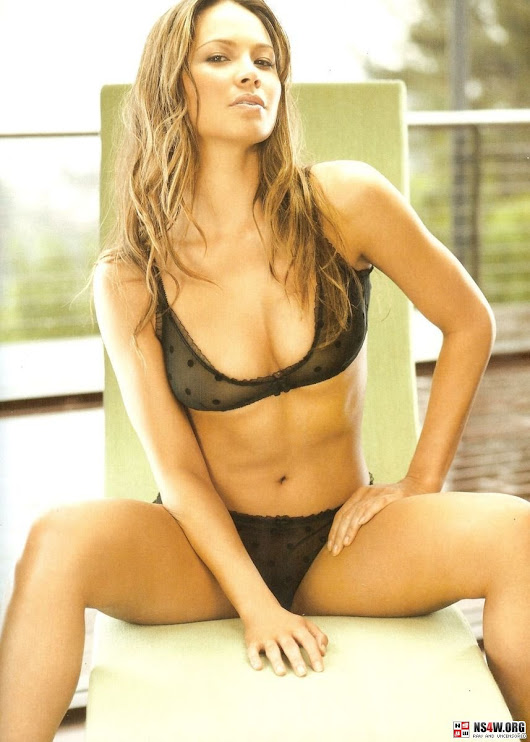 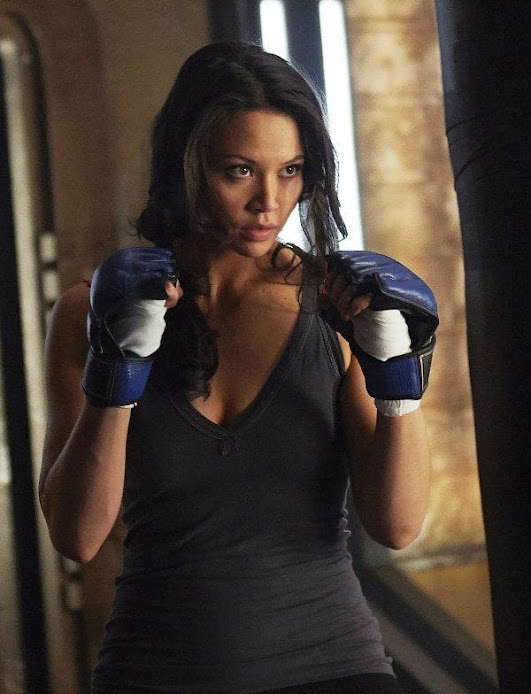 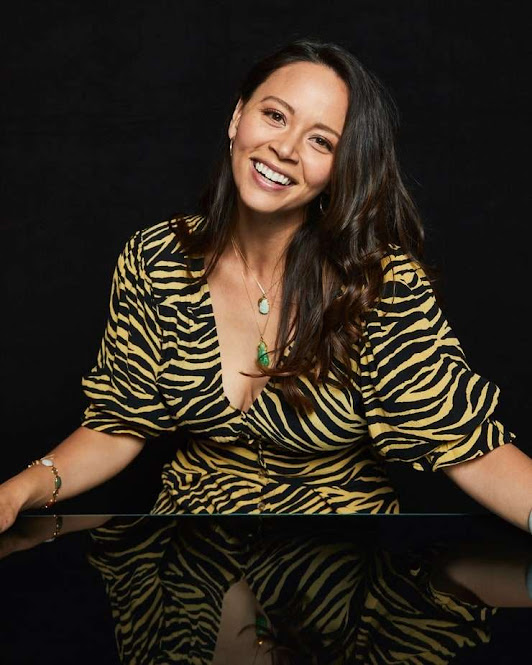 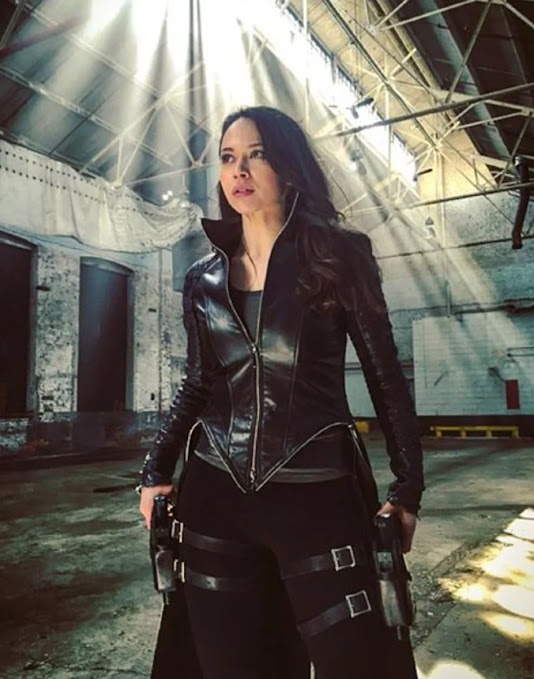 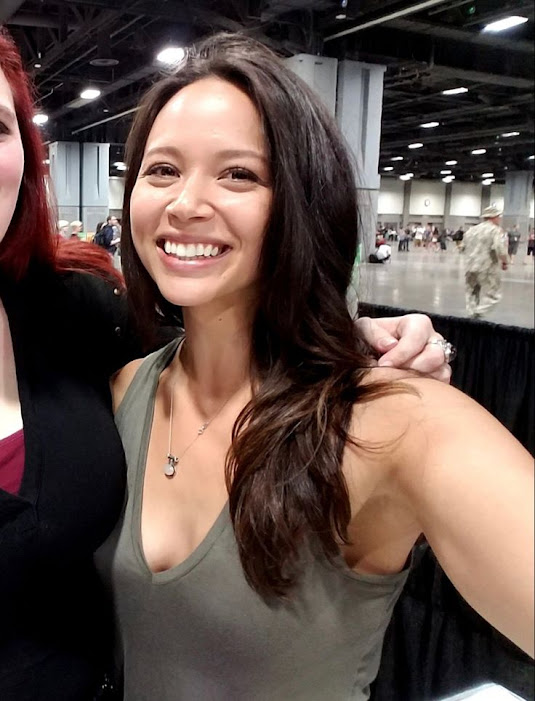 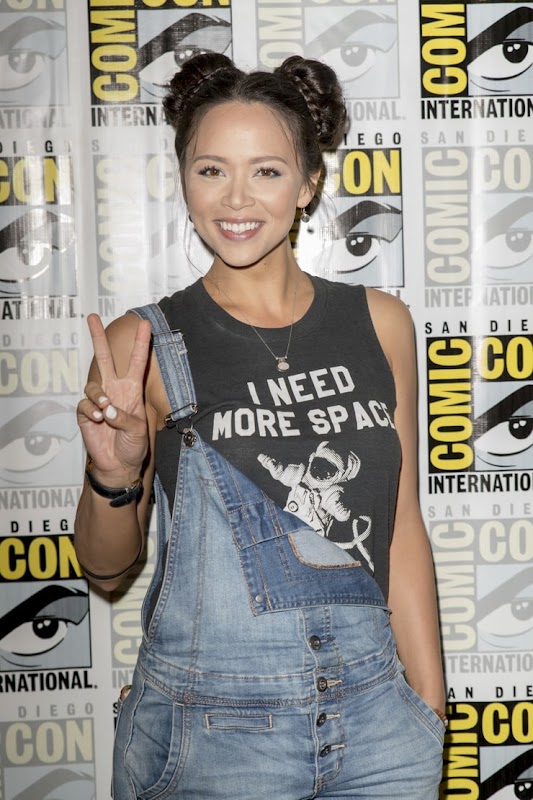 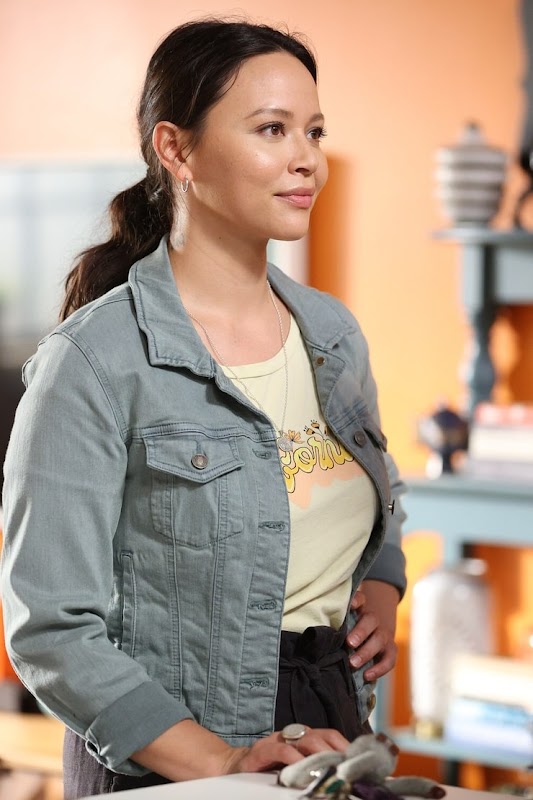 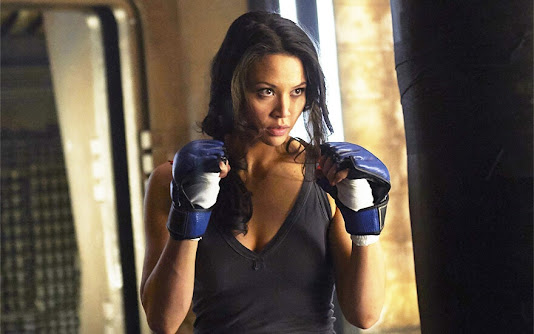 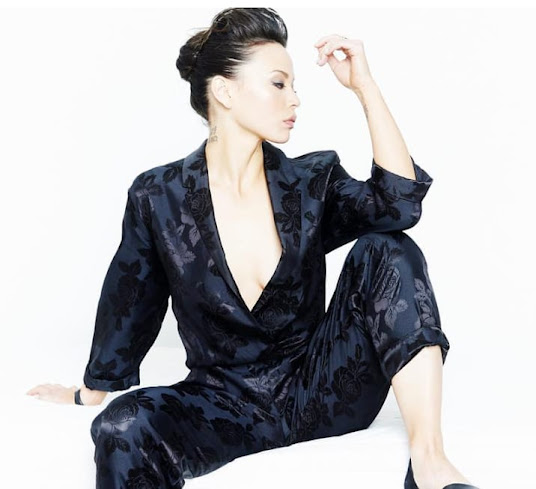 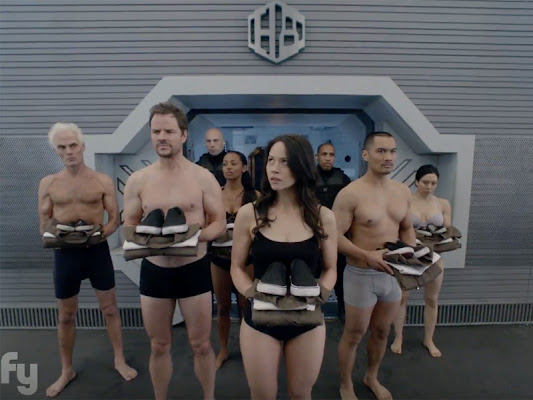