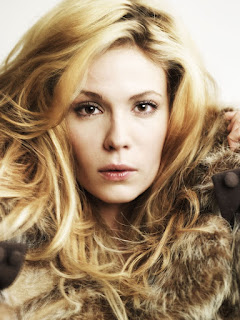 I recently picked Deadwind on Netflix for some late light viewing after having gone through several other Scandahoovian mystery or fantasy type shows. Who is that?

Pihla Viitala (born 30 September 1982) is a Finnish actress. She studied acting at the Helsinki Theatre Academy.

The show is a Finnish Netflix original, in Finnish, with English subtitles (if you don't know Finnish, which I don't).

She stars as Sophia Karppi, a driven Helsinki detective with a complicated, and largely tragic personal life. Yes, most of the Scandahoovian shows are dark. It must be why they drink.

She has been cast in a number of films and TV shows, but most are foreign, including Reykjavik Whale Watching Massacre (2009), Latin Lover (2015)  and Stupid Young Heart (2018). However, she did have an important role as the "good" witch Mina in the 'Murican film Hansel and Gretel: Witch Hunters

Minor NSFW from Latin Lover.
Linked at Pirate's Cove in the weekly Sorta Blogless Sunday Pinup and links. The Wombat has Late Night With Rule 5 Sunday: World Cup Edition and FMJRA 2.0: Control waiting at The Other McCain. Linked at The Right Way in the weekly Rule 5 Saturday LinkOrama. 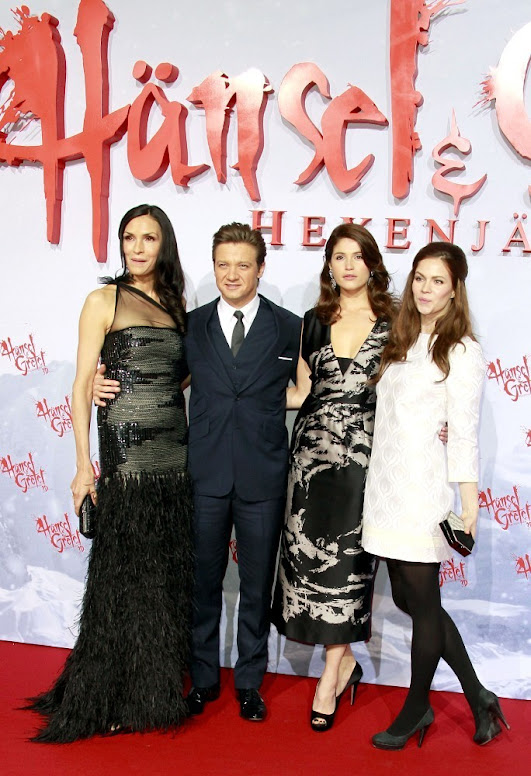 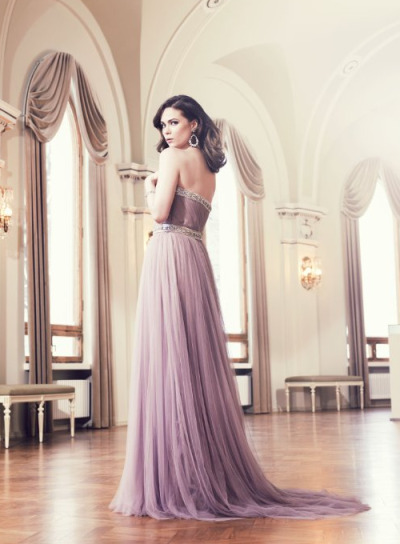 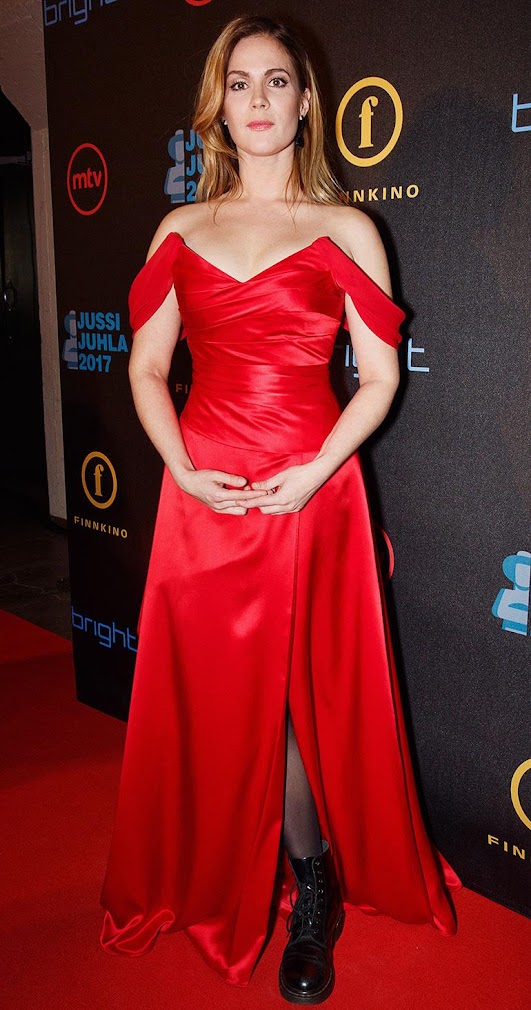 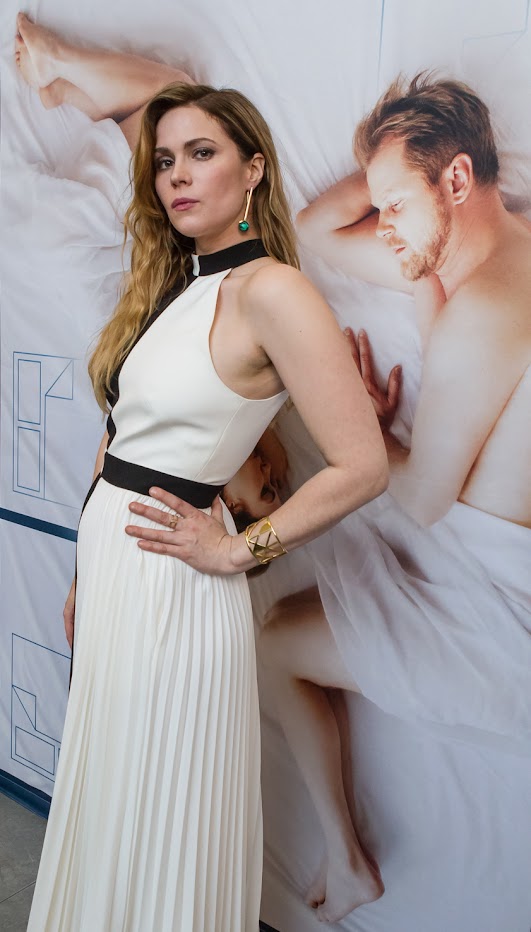 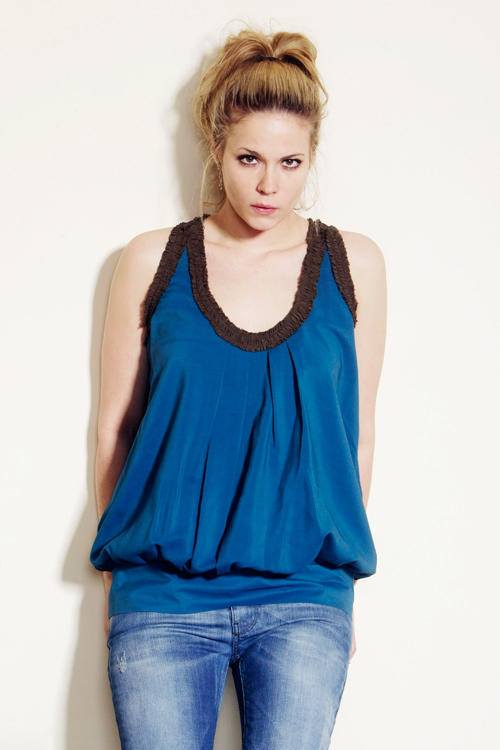 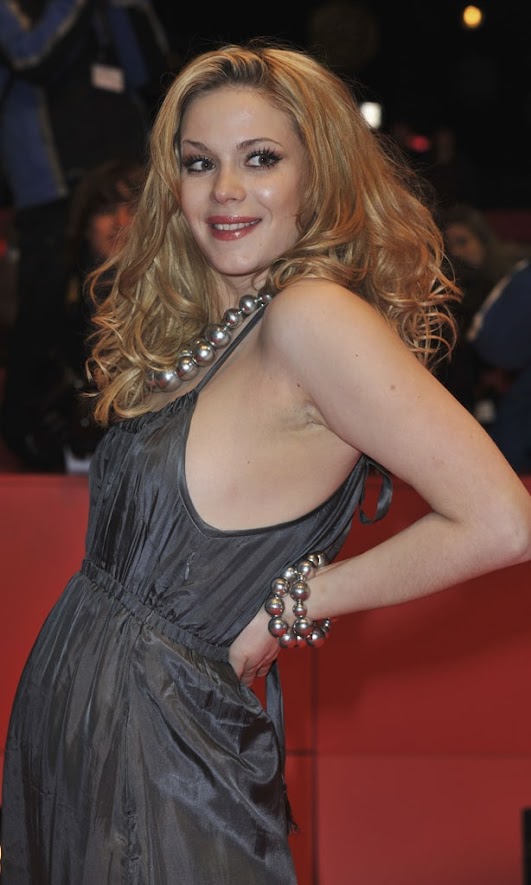 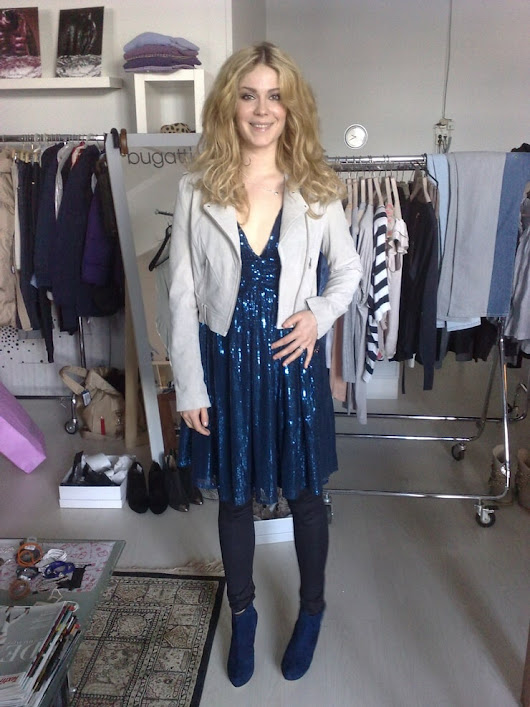 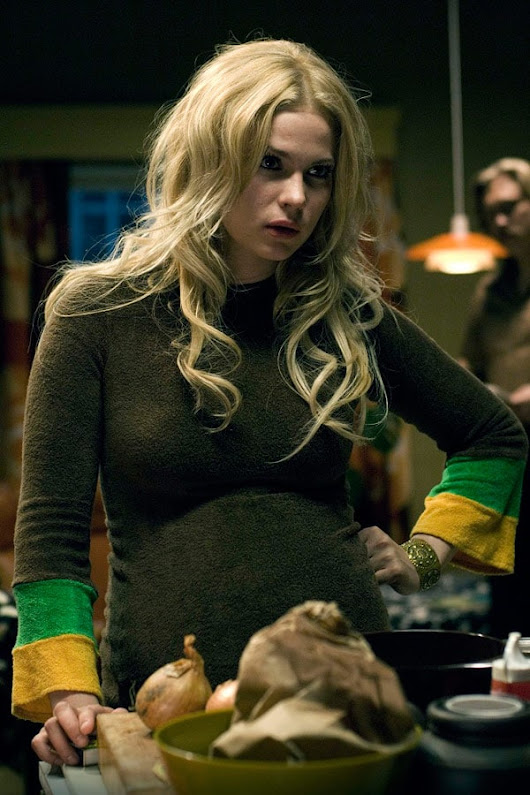 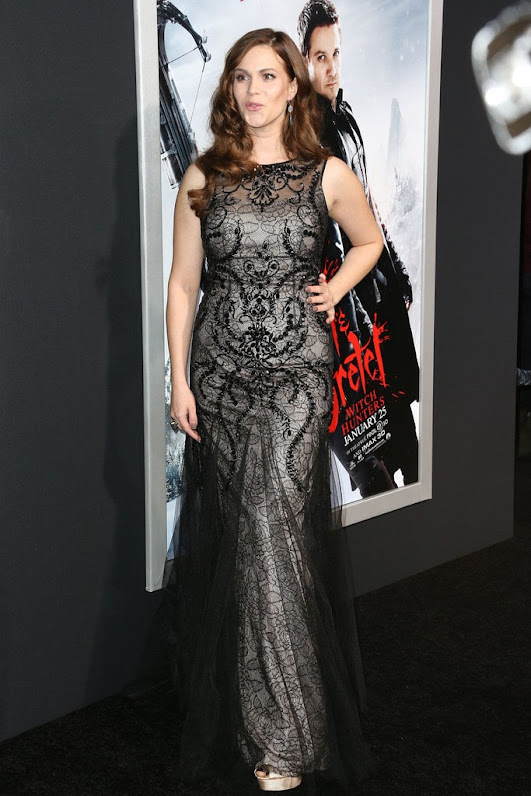 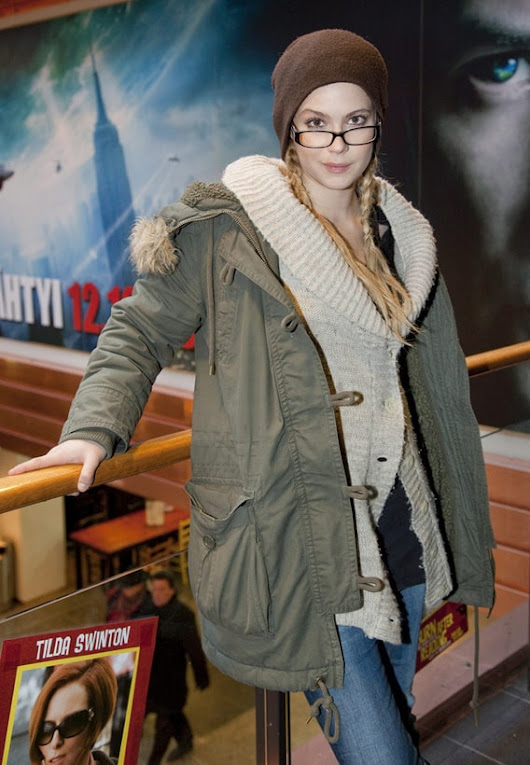 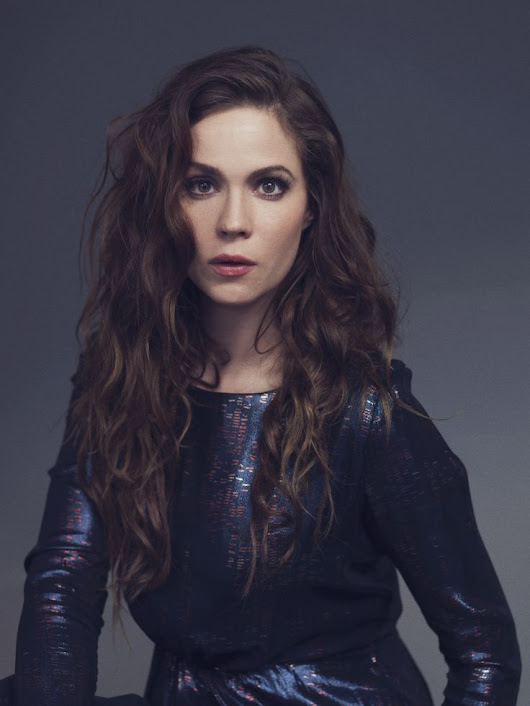 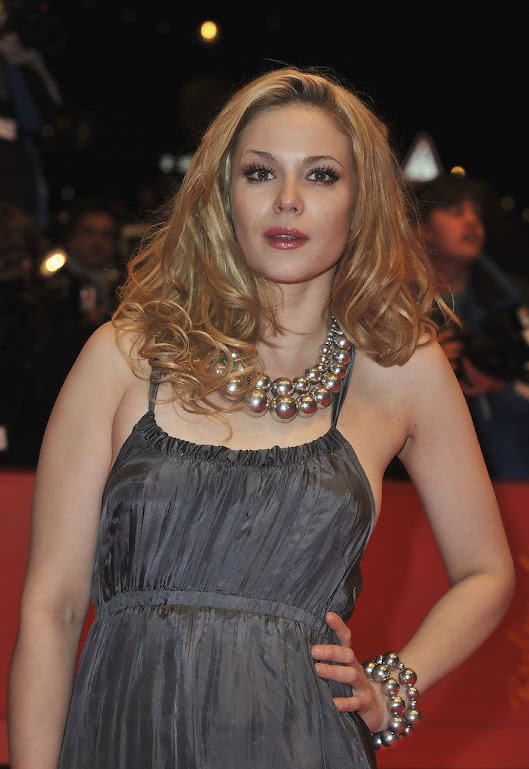 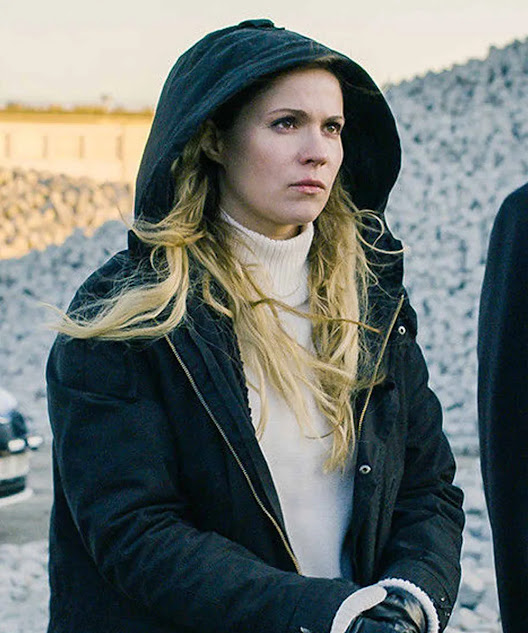 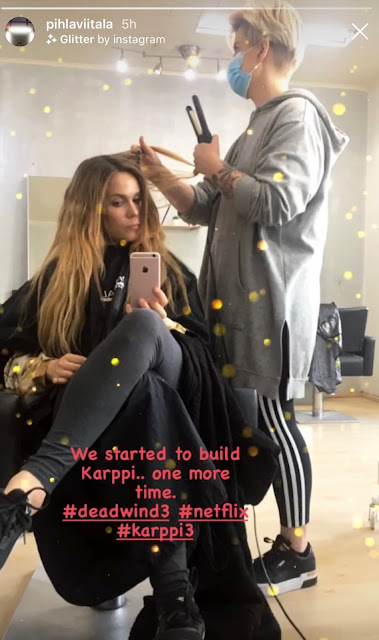 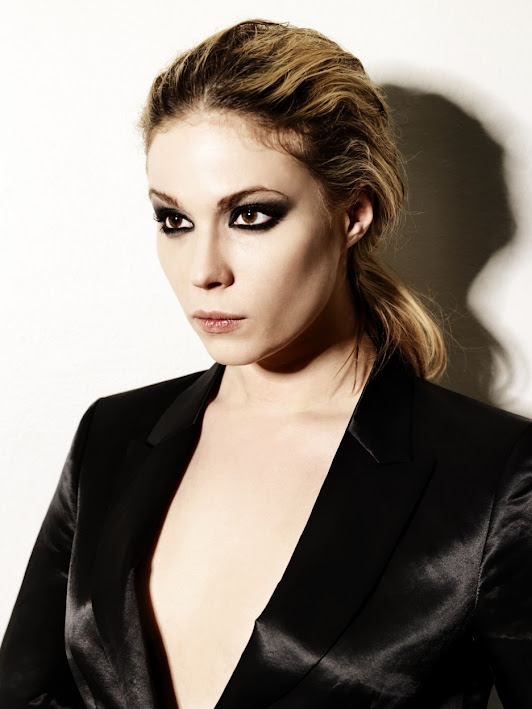 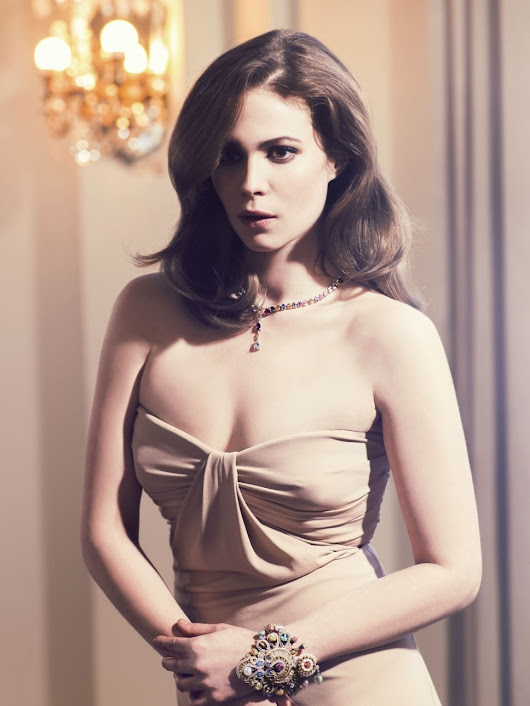 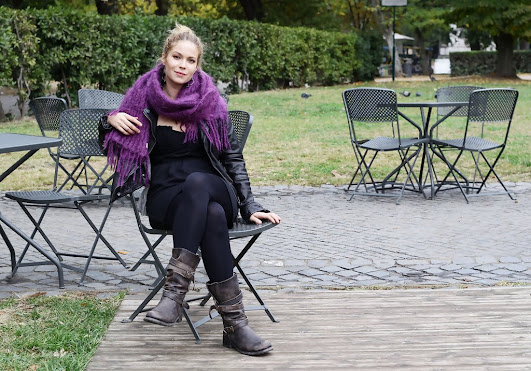