Climate and the Environment

I don't have much today, so I'm cleaning the tabs.

This is great! WUWT, Julia Hartley-Brewer Rips into Policy Researcher over Climate Change

Greta Thunberg used to say her goal was to protect the planet from climate change but she now admits it's to overthrow "the whole capitalist system," which she says is responsible for "imperialism, oppression, genocide.. racist, oppressive extractionism"https://t.co/MwzC3IRDn0 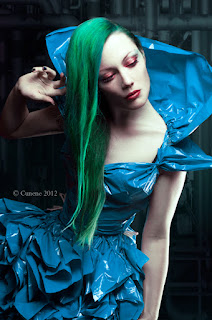 Even Greenpeace has finally acknowledged the truth: recycling plastic makes no sense.

This has been obvious for decades to anyone who crunched the numbers, but the fantasy of recycling plastic proved irresistible to generations of environmentalists and politicians. They preached it to children, mandated it for adults, and bludgeoned municipalities and virtue-signaling corporations into wasting vast sums—probably hundreds of billions of dollars worldwide—on an enterprise that has been harmful to the environment as well as to humanity. 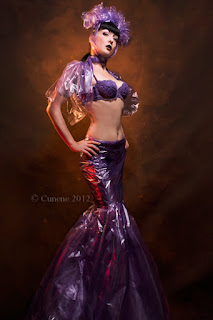 Now Greenpeace has seen the light, or at least a glimmer of rationality. The group has issued a report accompanied by a press release headlined, “Plastic Recycling Is A Dead-End Street—Year After Year, Plastic Recycling Declines Even as Plastic Waste Increases.” The group’s overall policy remains delusional—the report proposes a far more harmful alternative to recycling—but it’s nonetheless encouraging to see environmentalists put aside their obsessions long enough to contemplate reality.

The Greenpeace report offers a wealth of statistics and an admirably succinct diagnosis: “Mechanical and chemical recycling of plastic waste has largely failed and will always fail because plastic waste is: (1) extremely difficult to collect, (2) virtually impossible to sort for recycling, (3) environmentally harmful to reprocess, (4) often made of and contaminated by toxic materials, and (5) not economical to recycle.” Greenpeace could have added a sixth reason: forcing people to sort and rinse their plastic garbage is a waste of everyone’s time. But then, making life more pleasant for humans has never been high on the green agenda.