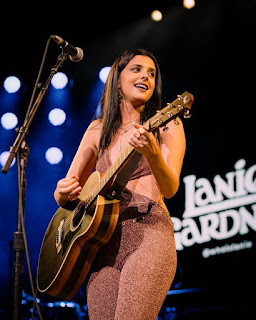 Lanie Gardner is a talented singer who has gone viral across social media for her renditions of famous songs. Lanie was born on the 18th of July 1999 in Burnsville, North Carolina. Her father, Rodger, is a businessman, and her mother is named Ashley. Lanie has three siblings; a brother called Austin and two sisters, Aleigha and Brook.

Lanie appears to have gotten her interest in music and being a performer from her grandfather. His dream was also to make music his profession. However, as his name has never been published, it's unknown if he succeeded. Lanie began singing when she was just four.

The Wombat has Late Night With Rule 5 Sunday: IJN Uranami ready and awaiting your approval. 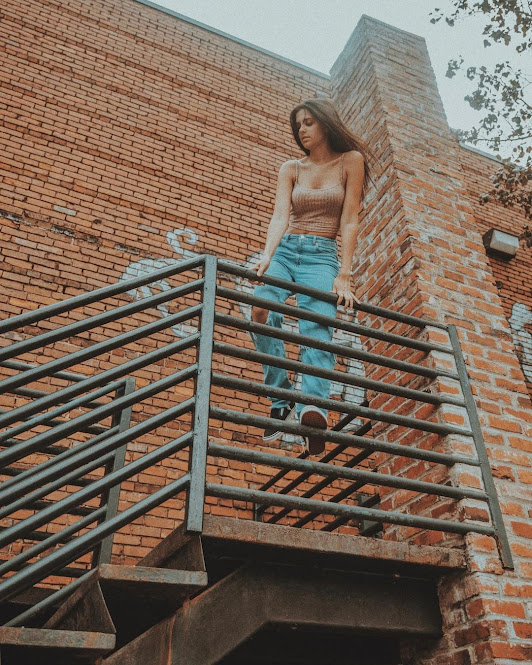 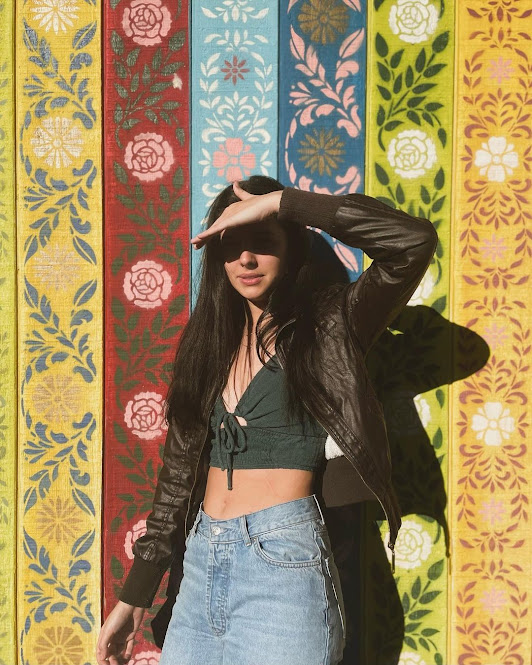 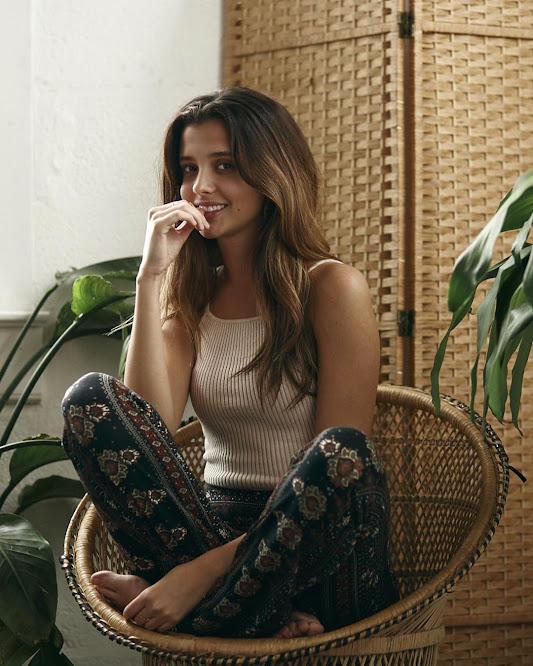 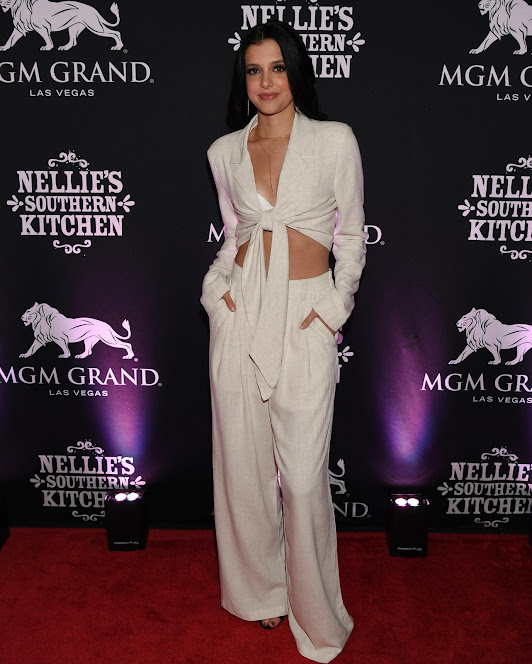 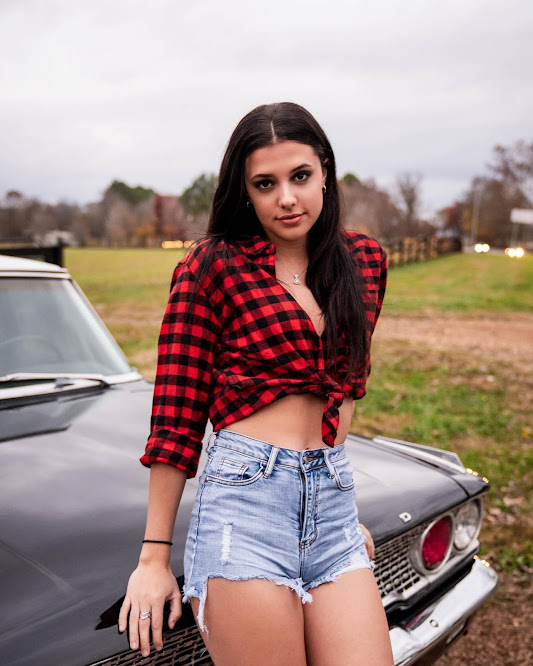 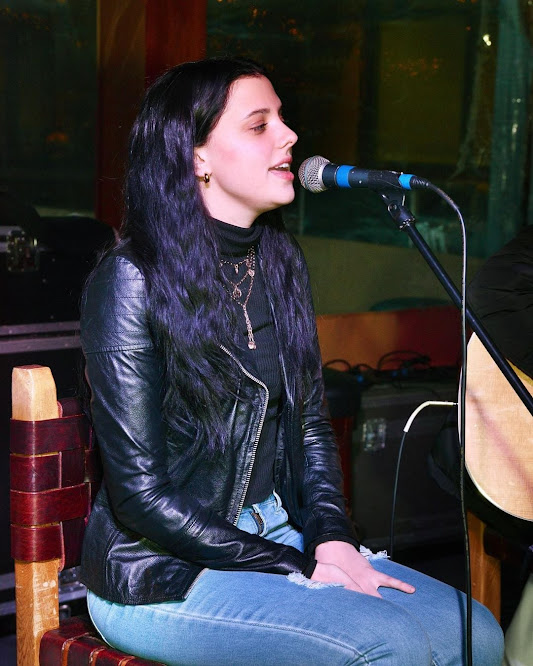 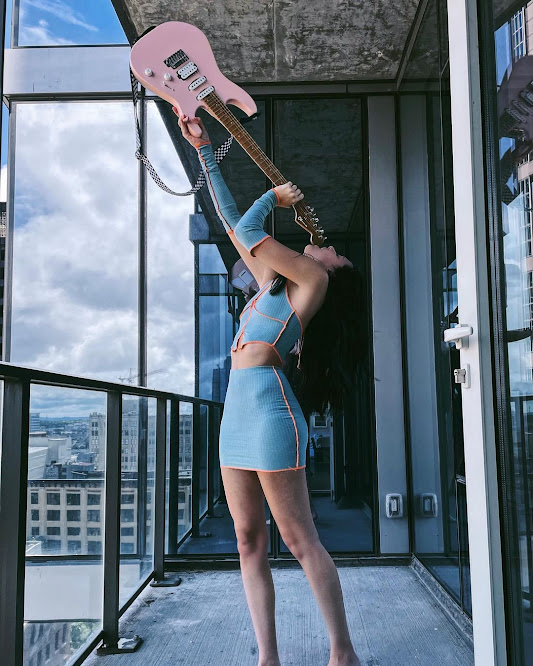 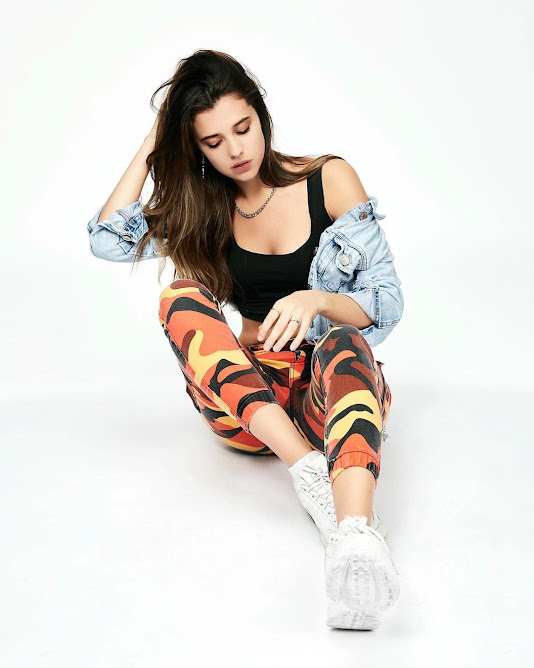 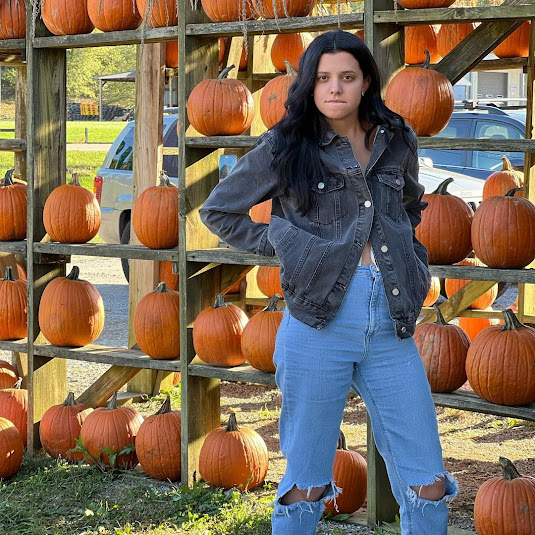 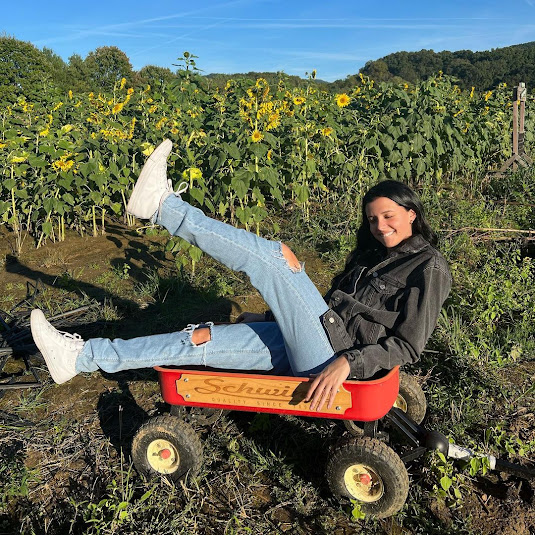 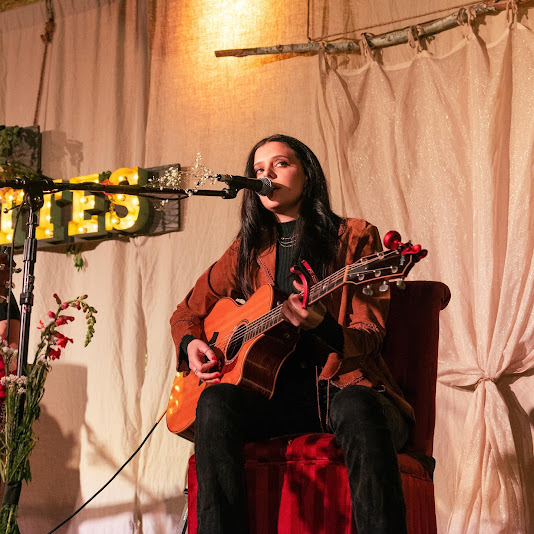 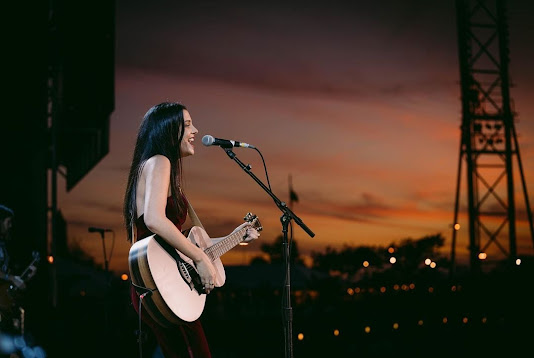 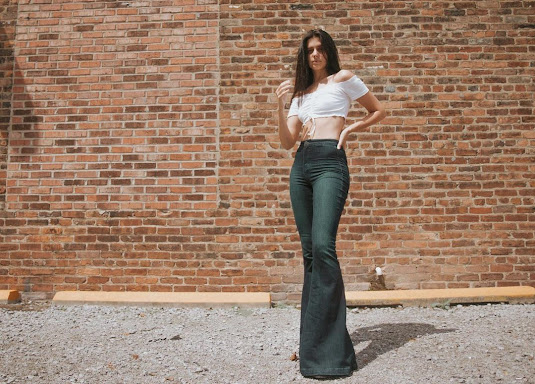 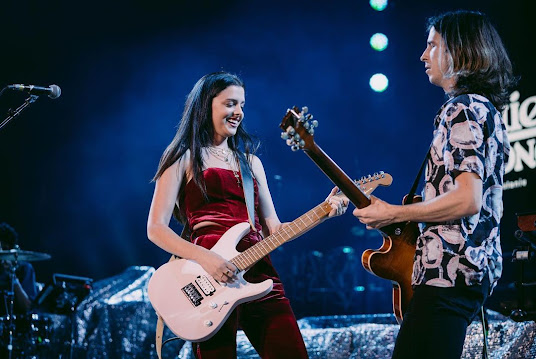