Birds of a Feather

Paige Spiranac is 100% on Olivia Dunne’s side after a recent hit job from The New York Times.

The NYT recently published a piece essentially complaining that good looking female athletes like Dunne can cash in on social media.

The LSU gymnast is making seven figures a year thanks to her gigantic following, and while people who support capitalism recognize that as a good thing, there are apparently some who don’t.

Well, you can count Spiranac on Team Olivia Dunne. She tweeted that she’s “so sick of women belittling accomplishments of other women because it’s done differently than they would.”

That’s a crystal clear shot at Stanford coach Tara VanDerveer, who claimed Dunne’s formula is a “step back.”

It’s crazy how this story still has legs. I thought this was America? Are we still debating whether or not it’s okay for women like Olivia Dunne and Paige Spiranac to make money?

This is the USA. In this country, we celebrate success. Olivia Dunne is a star athlete who is attractive. Those are the facts of the matter. 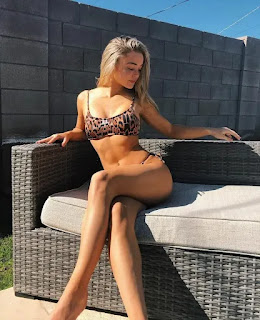 You can disagree, but that’s the truth. If she wants to cash in through NIL or other methods, let her get after it. Making money is something we should all support.

I’ll also make the same point I made yesterday about Dunne (this also applies to Spiranac). She’s not crossing the line with any of her content.

It’s about as tame as it gets. Her social media features dancing videos, photos of her in her uniform and the occasional swimsuit photo. If that’s a “step back” for women, some people are in for a real eye-opening experience when they find out what some other people are up to on the internet.

The mean girls at the NYT resent any girl prettier than they are, and that's a pretty low bar.

Career arcs for  women gymnasts tend to be pretty short, and not particularly lucrative except at the highest levels. It's hard to get upset with Olivia taking advantage of her good looks to bank a few million for the future. 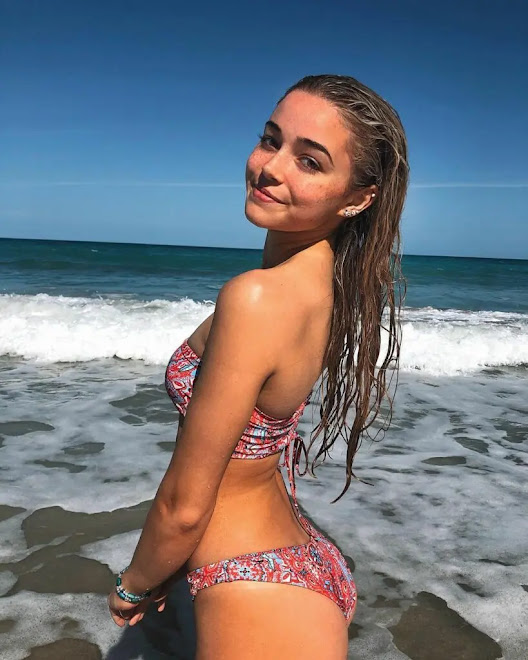 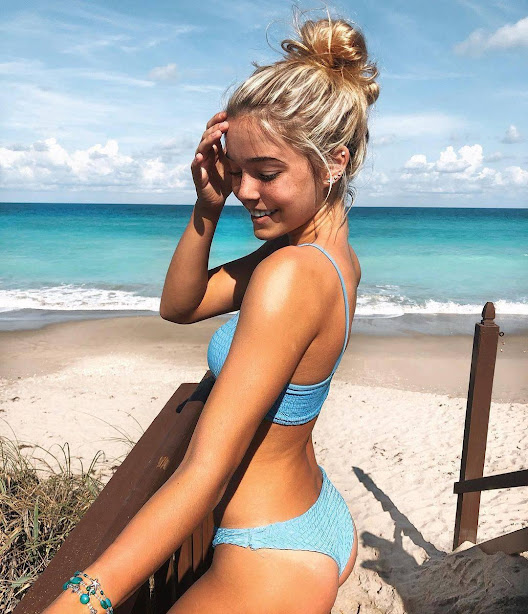 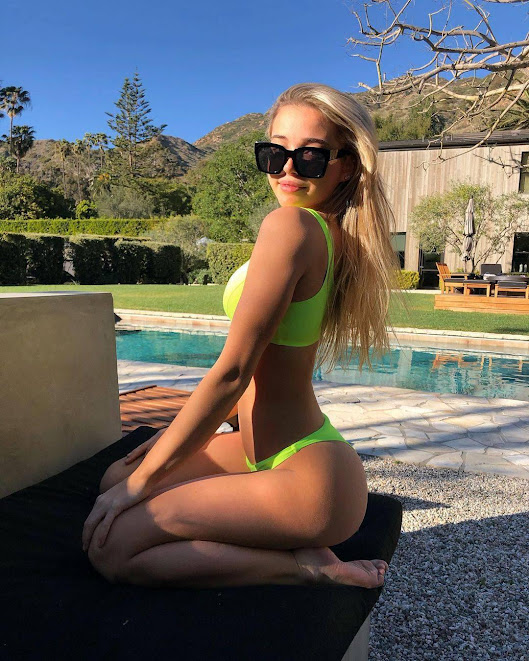 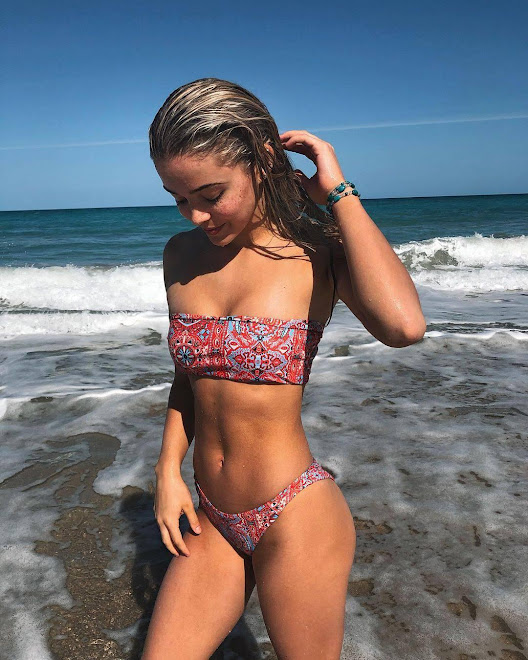 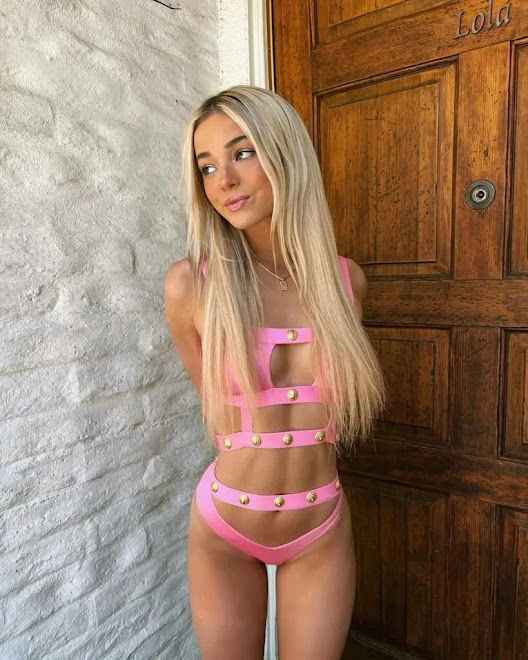 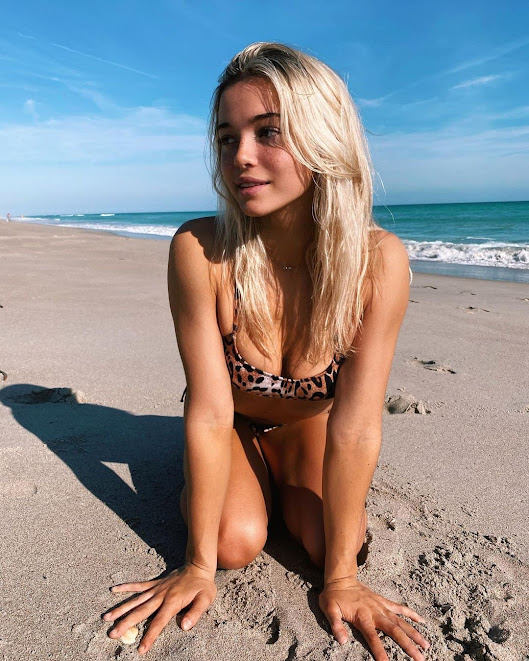 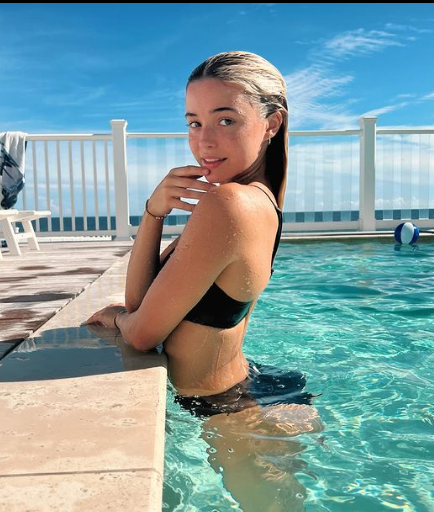 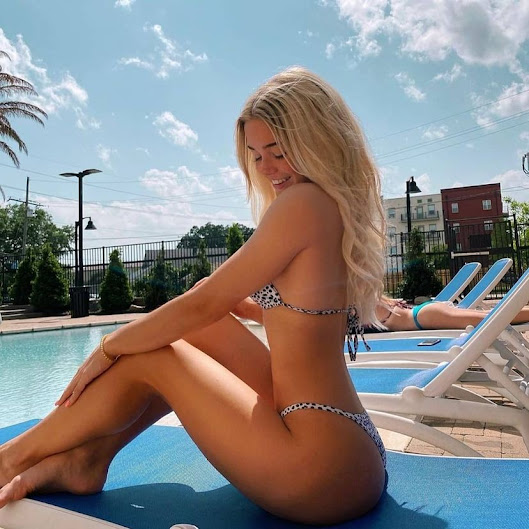 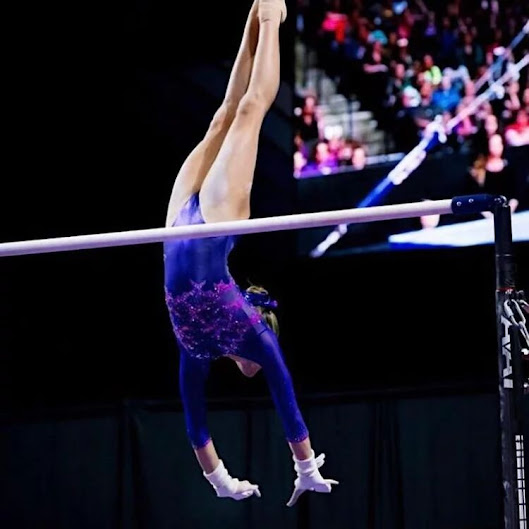 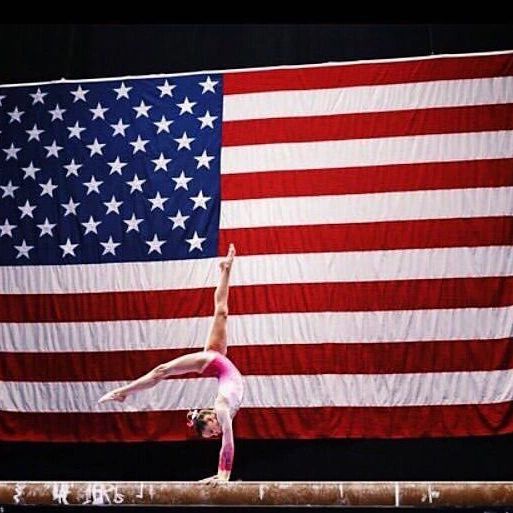 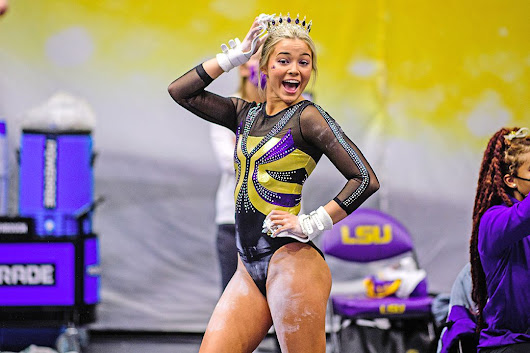 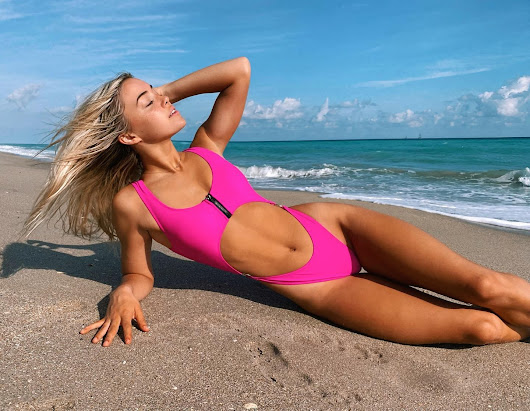