A (Conservative) Star Is Born 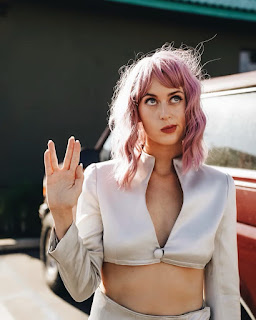 At Hollywood in Toto, Chandler Juliet Wages Hysterical War on All Things Woke, "Babylon Bee's rising star shares how she stood up to her far-Left critics"

Singer/songwriter Chandler Juliet had no interest in injecting politics into her musical career.

The industry had other ideas.

“Becoming an artist in music meant becoming an activist,” says Juliet of what she calls “unwritten rules” singers are told to follow.

“I couldn’t thrive in the music scene. Everyone was so liberal, and they’re expecting me to follow,” Juliet says. “It sorta feels like a cult.”

That, plus the pandemic lockdowns, found her hitting the pause button on her singing career.

Music’s loss turned out to be comedy’s gain. 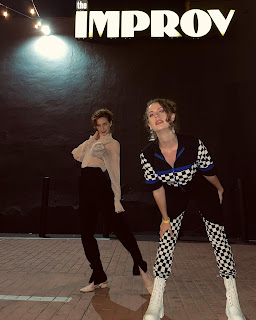 “I was making myself laugh during a challenging time,” she explains. A mutual friend introduced her to The Babylon Bee, the right-leaning Christian satire site expanding into video production. Juliet began appearing in Bee sketches and, eventually, the site asked her to join the company full-time.

“It’s such a huge blessing,” she says.

Performing comes naturally for Juliet, born into a family steeped in the entertainment arts. 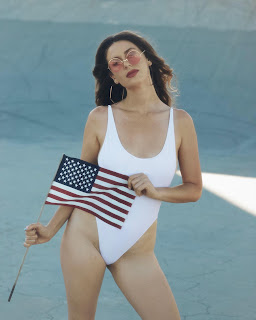 “Everyone is a performer,” she says.

She spent most of her early adult years as a singer/songwriter, generating millions of streams on Spotify in the process. She slipped in improv appearances, unaware she was prepping for the next stage in her career.

Now, she’s the airhead liberal from the “Californians Move to Texas” series as well as the Twitter employee shrieking over Elon Musk’s takeover.

The Wombat has Rule 5 Sunday: USS McCall and FMJRA 2.0: If You Want Blood (You’ve Got It) up and running at The Other McCain. 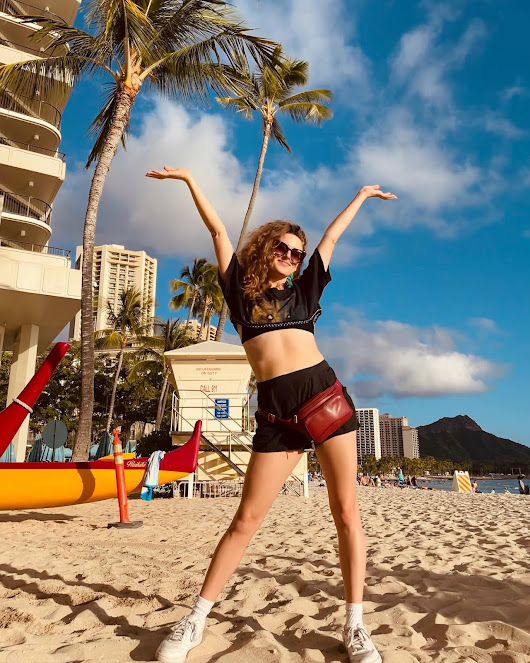 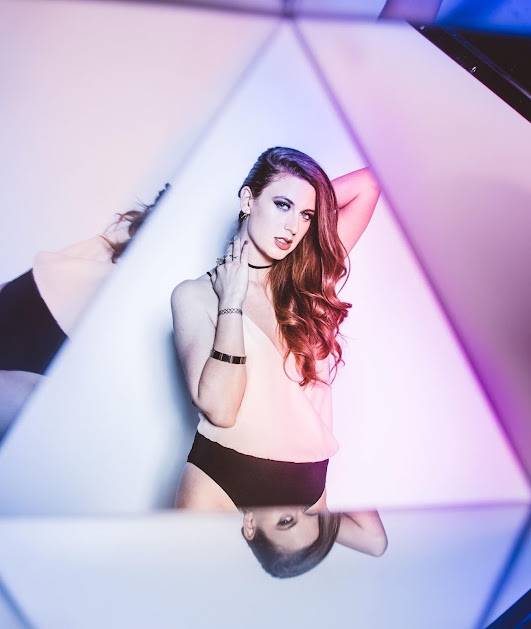 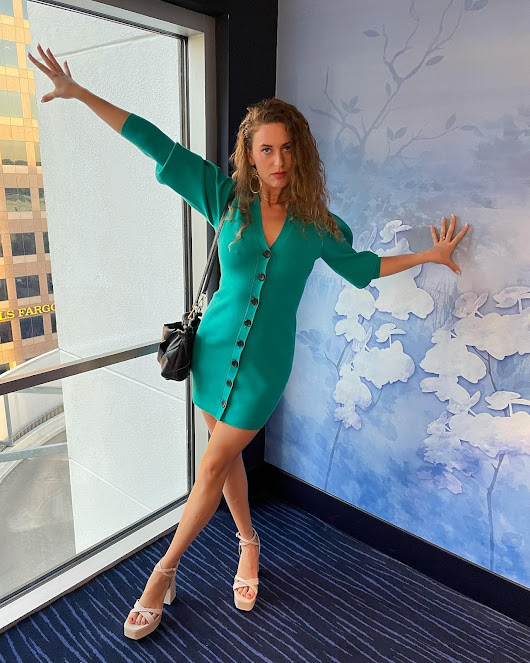 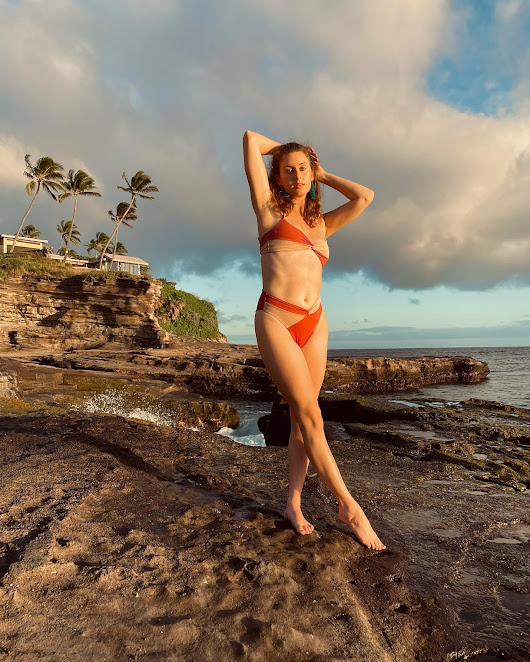 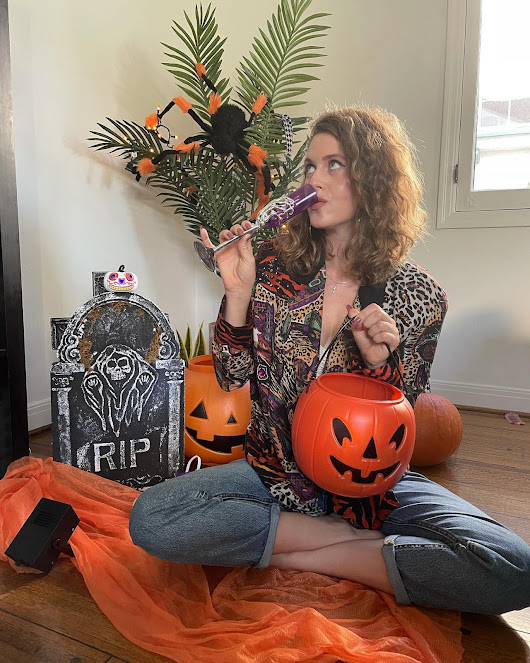 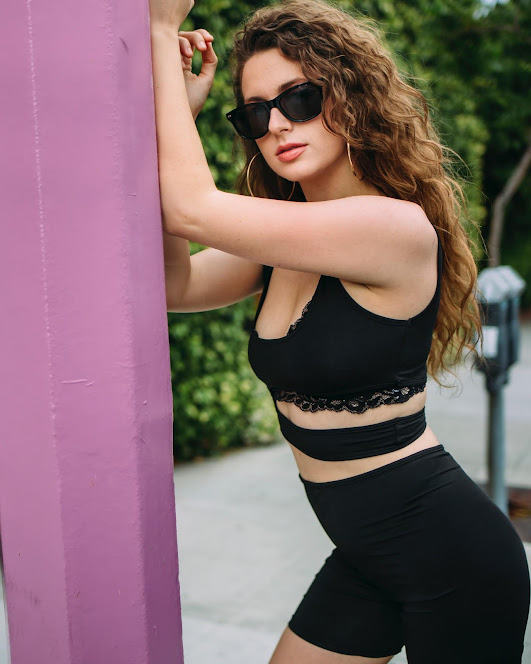 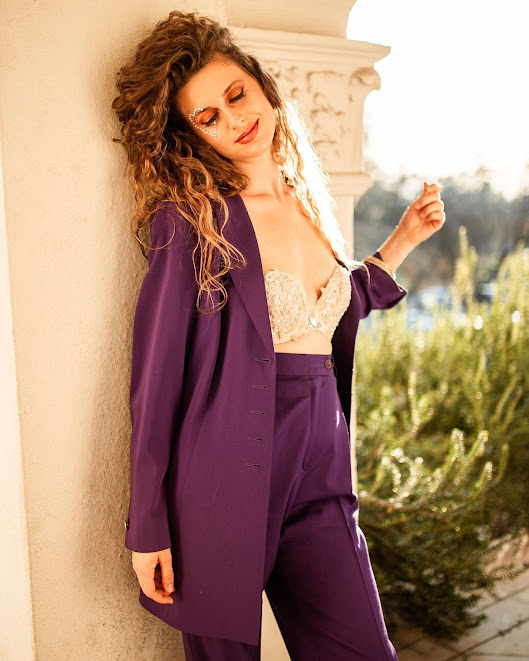 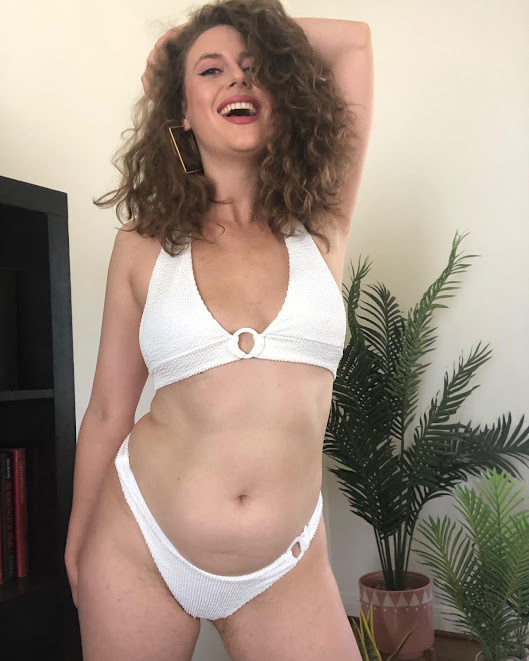 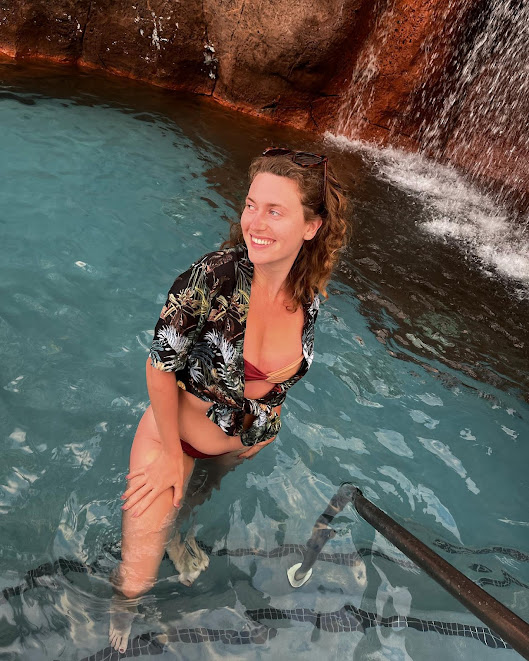 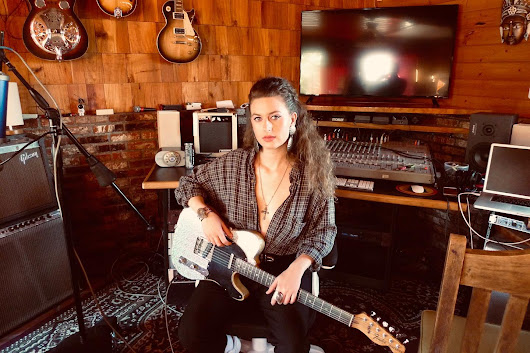 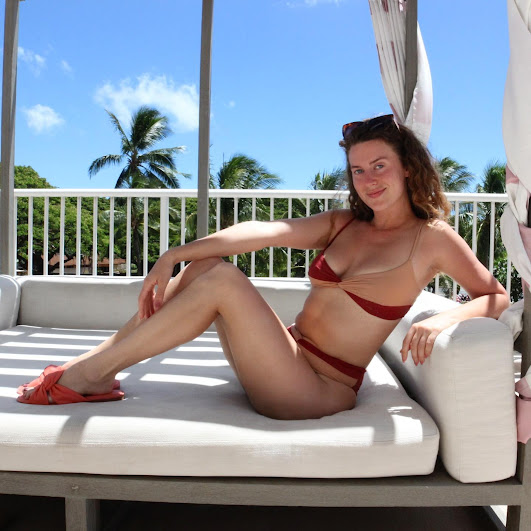 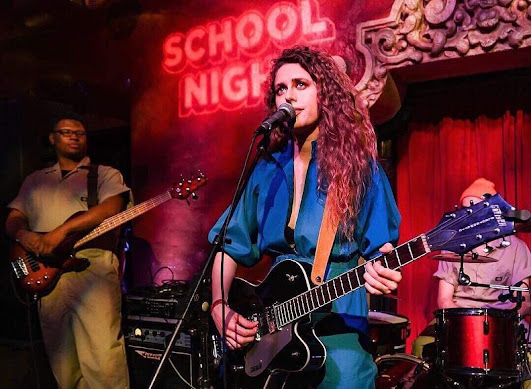