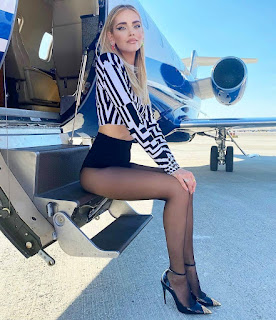 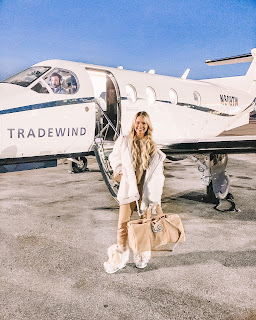 By CHRIS MATTHEWS FOR MAILONLINE and AFP

Climate delegates were accused of hypocrisy after 400 private jets arrived in Egypt for COP27.

Posts and reports included various estimates for the number of such planes bringing delegates to the gathering in the beach resort of Sharm el-Sheikh. 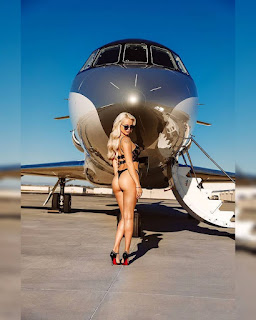 Climate Action Against Disinformation, a group that analyses trends in false information on social media, said in a report on Thursday that narratives of supposed ‘hypocrisy and elitism’ were one of the main focuses of climate-sceptic messages during COP27.

Why should any of us even consider taking the alleged climate crisis seriously, while the leaders of the green movement act like their CO2 emissions don’t matter? 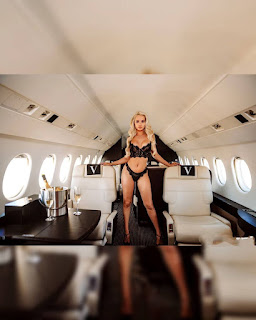 h/t Peta of Newark; In 2020, the BBC asked “should we give up flying for the sake of the climate?”. That same BBC defends the right of the climate elite to continue using private jets.

How many private jets were at COP27?

There has been criticism on social media of delegates arriving at the COP27 United Nations Climate Change Conference, in Sharm el-Sheikh, Egypt.

The day before the conference began, hundreds of environmental activists stopped private jets leaving Amsterdam’s Schiphol Airport, by sitting in front of their wheels and riding around the airfield on bicycles.
…
What is the carbon footprint of private jet travel?
…
Emissions per kilometre travelled are significantly worse than any other form of transport. 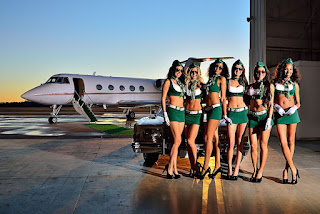 A government spokesperson said: “This delegation travelled on one of the most carbon-efficient planes of its size in the world and carbon emissions from these flights are also offset.”

“The emissions are negligible compared to the impact of decisions and commitments made at these summits,” he said.

“If you want emissions to come down, you want leaders in the room and media, scientists and stakeholders asking the important questions.”

What's the fun of being in the elite if you can't flaunt your status and money by flying off to a warm winter location to attend a climate conference?