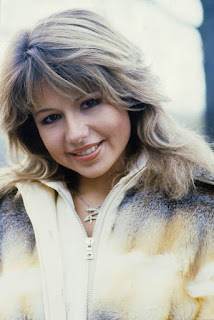 
Pia Zadora (born Pia Alfreda Schipani, May 4, 1953) is an American actress and singer. After working as a child actress on Broadway, in regional theater, and in the film Santa Claus Conquers the Martians (1964), she came to national attention in 1981 when, following her starring role in the highly criticized  Butterfly, she won a Golden Globe Award as New Star of the Year while simultaneously winning the Golden Raspberry Award for Worst Actress and the Worst New Star for the same performance.

When in the 1980s Zadora's film career failed to achieve critical success, she switched her focus to music. As a singer, Zadora has released several albums featuring popular standards, often backed by a symphonic orchestra. She was nominated for a Grammy in 1984. 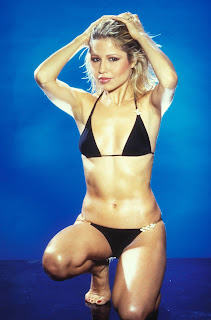 Zadora was born Pia Alfreda Schipani in Hoboken, New Jersey. Her father, Alphonse Schipani, was an Italian-American violinist, and her mother, Saturnina (Zadorowski) Schipani, was a Polish American theatrical wardrobe supervisor for Broadway productions, the Metropolitan Opera and the New York City Opera.

She adapted part of her mother's maiden name as her stage name. Zadora appeared as a child actress with Tallulah Bankhead in Midgie Purvis. She played the youngest sister (Bielke) in the Broadway production of Fiddler on the Roof (1964–66) 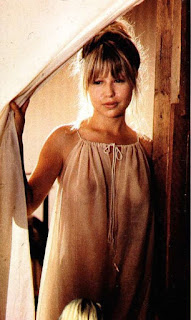 Although as an actor Zadora's performances have generated critical hostility, she has attained greater critical success as a singer. Zadora's cover of the Shirley Ellis hit "The Clapping Song," recorded for the film score of The Lonely Lady in 1983, reached the U.S. top 40, and in 1984 she had a hit duet with Jermaine Jackson titled "When the Rain Begins to Fall" from the movie Voyage of the Rock Aliens. In 1985, she received a nomination for a Grammy Award for Best Female Rock Vocal Performance for the song "Rock It Out," losing to Tina Turner's "Better Be Good to Me." Also in 1985, Zadora released Pia & Phil, an album of standards with the London Philharmonic Orchestra,  and recorded a follow-up album in 1986 titled I Am What I Am.

Some NSFW material from somewhere.
Linked at Pirate's Cove in the weekly Sorta Blogless Sunday Pinup and links. The Wombat has Rule 5 Monday: Julie London and FMJRA 2.0: Sandman awaiting your digital pleasure. 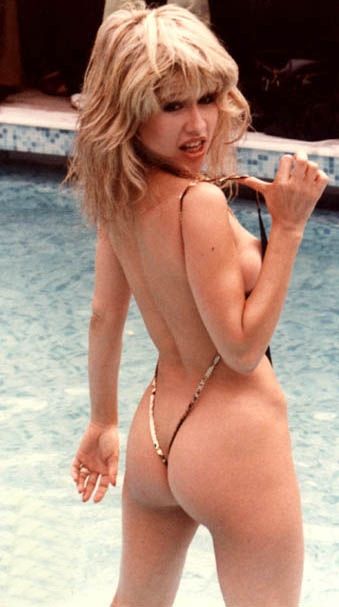 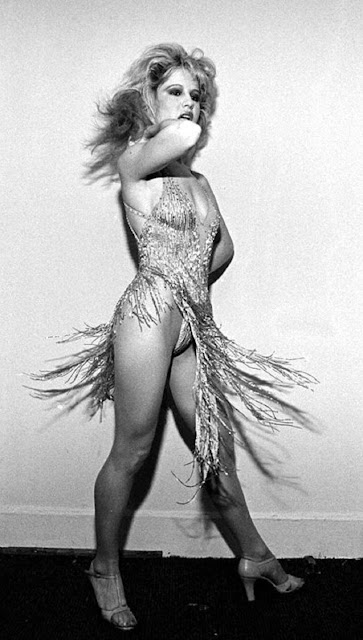 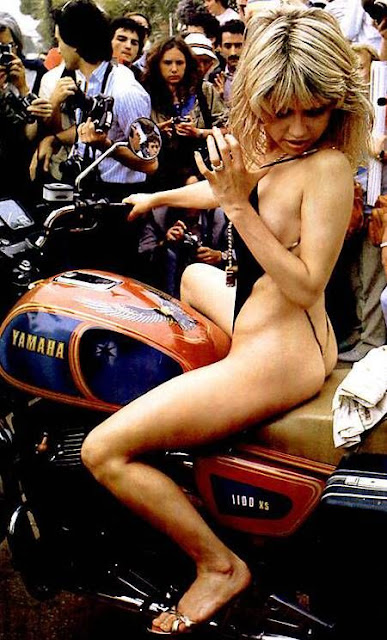 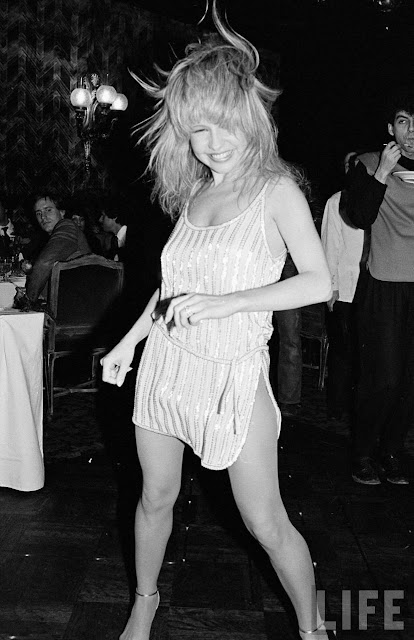 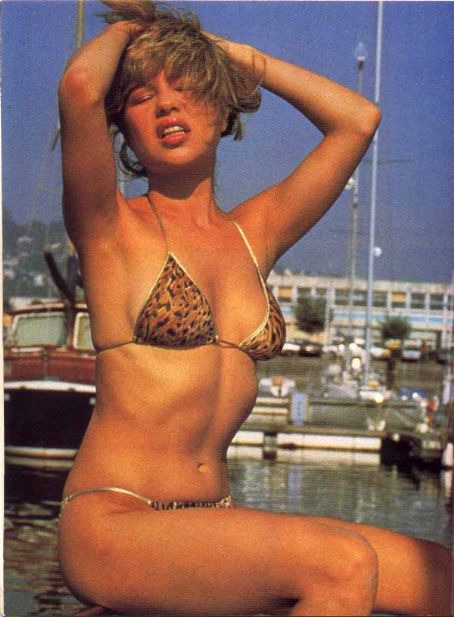 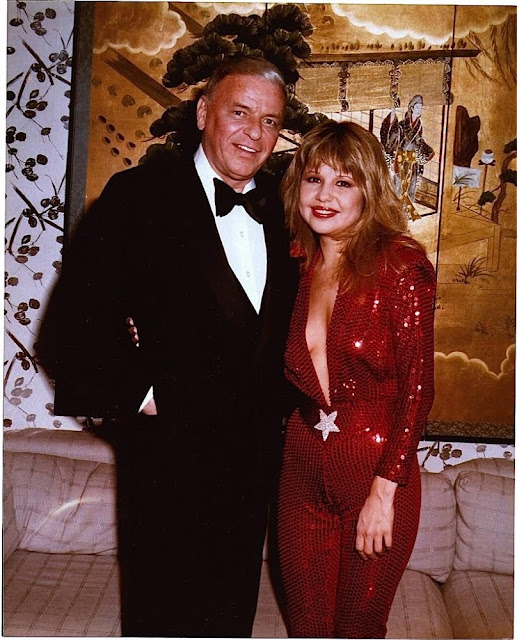 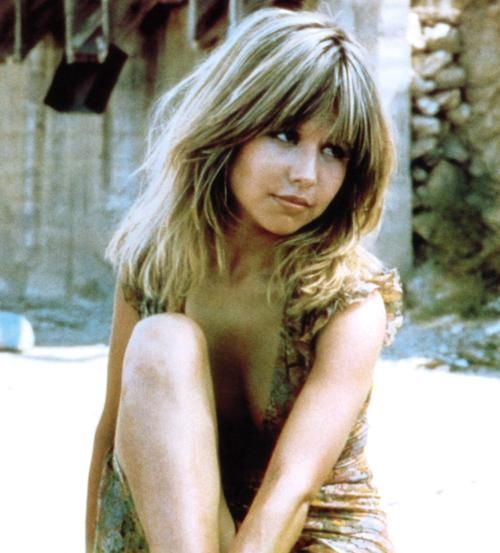 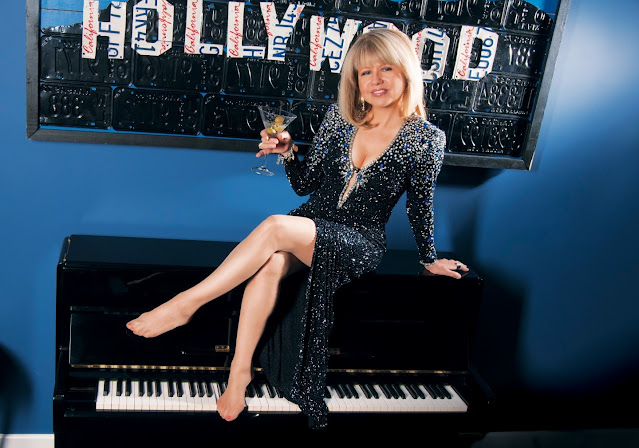 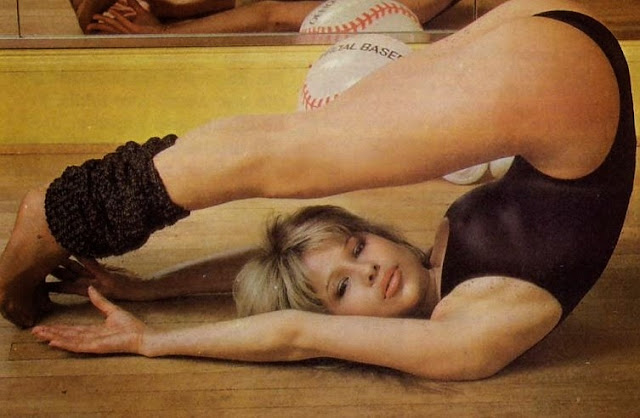 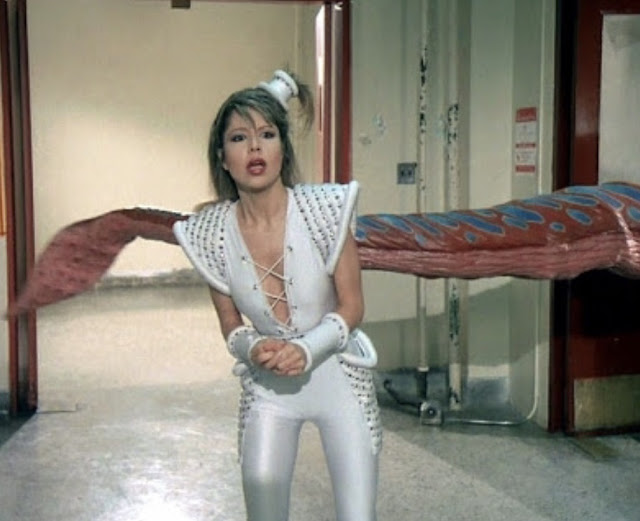 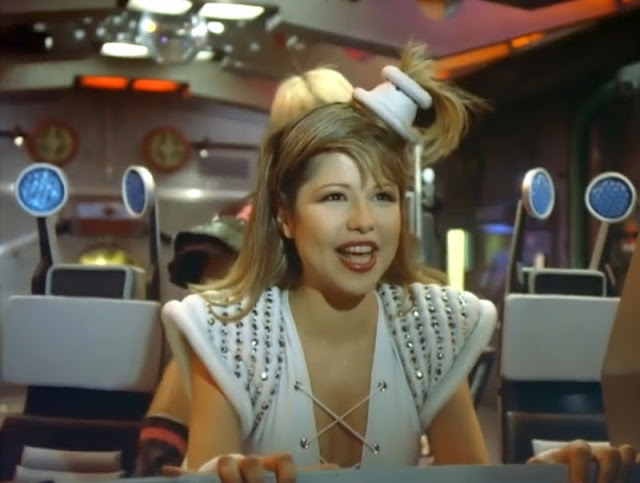 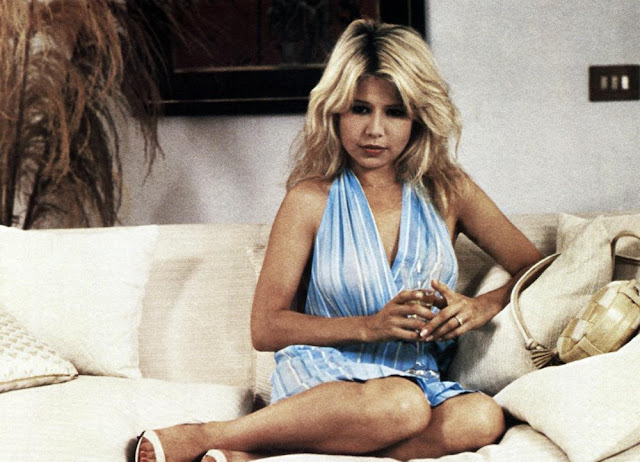 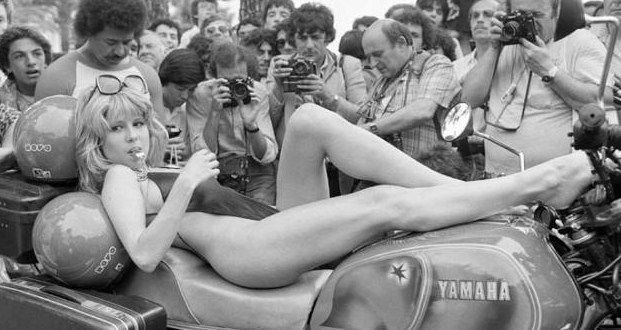 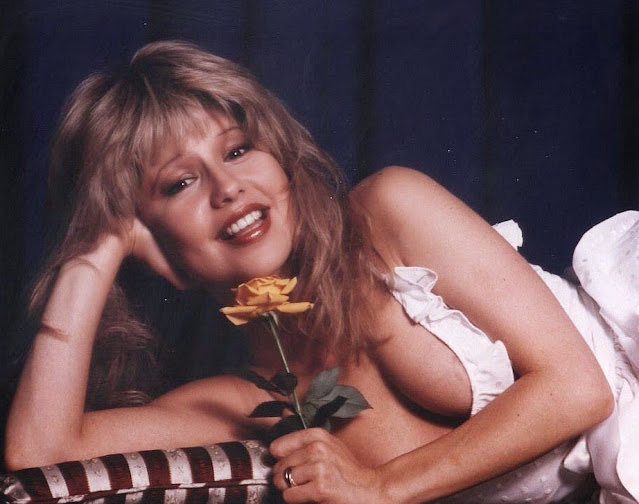