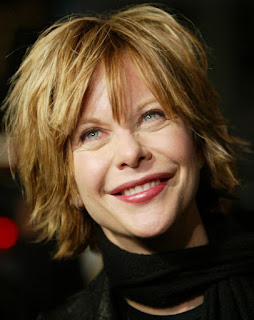 For this week's Rule 5 special it's Meg Ryan:


Meg Ryan (born Margaret Mary Emily Hyra; November 19, 1961)[1] is an American actress and producer. Ryan began her acting career in 1981 in minor roles before joining the cast of the CBS soap opera As the World Turns in 1982. Subsequently, she began to appear in supporting roles in films during the mid 1980s like box office hit Top Gun, achieving recognition in independent films such as Promised Land (1987) before her performance in the Rob Reiner-directed romantic comedy When Harry Met Sally... (1989) brought her widespread attention and her first Golden Globe nomination. 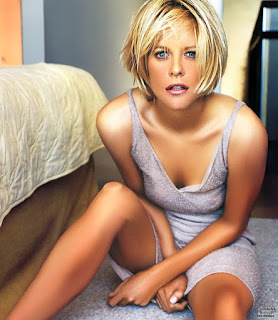 In January 2006, Ryan adopted a 14-month-old girl from China whom she named Daisy True. From 2010, Ryan was in a relationship with American singer-songwriter John Mellencamp. On November 8, 2018, she announced her engagement to Mellencamp. On October 30, 2019, it was reported the actress had ended their engagement. 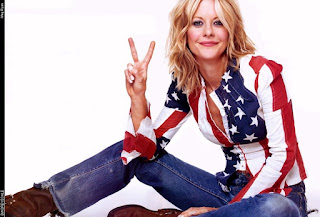 Some minor NSFW stuff.
The Wombat has Rule 5 Sunday: Carla Gugino and FMJRA 2.0: Midnite Snack ready at The Other McCain. Linked at Proof Positive in the weekly Best of the Web* and The Right Way in the weekly Rule 5 Saturday LinkOrama 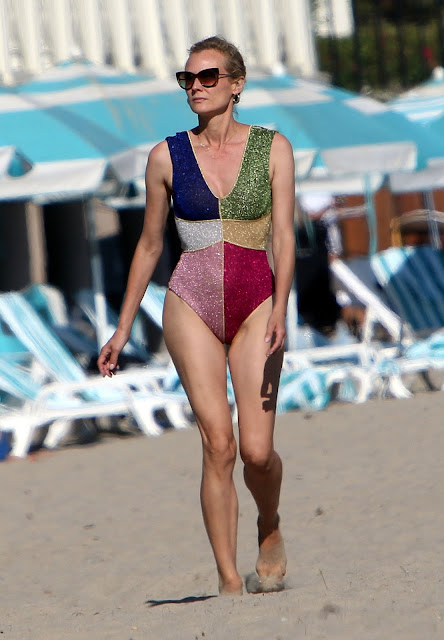 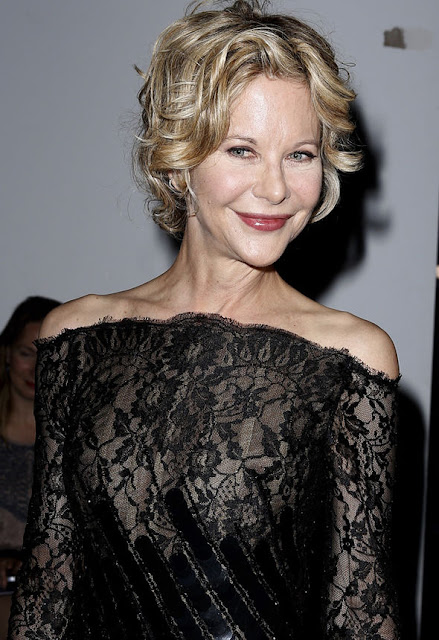 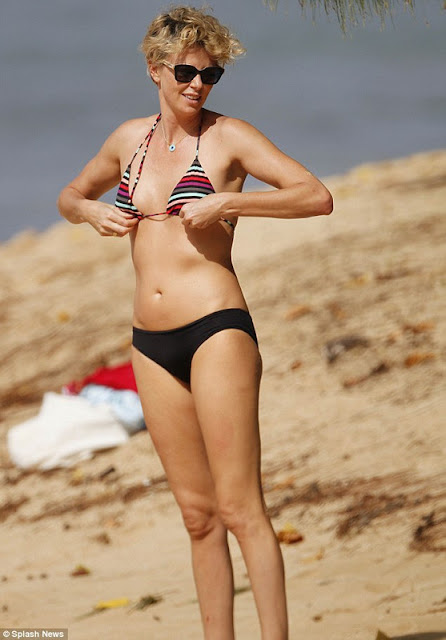 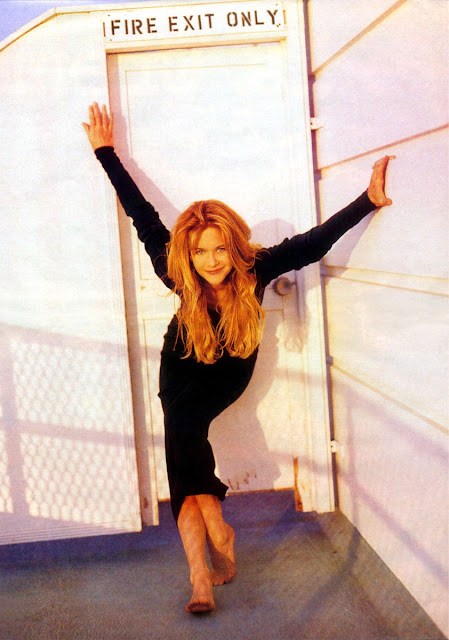 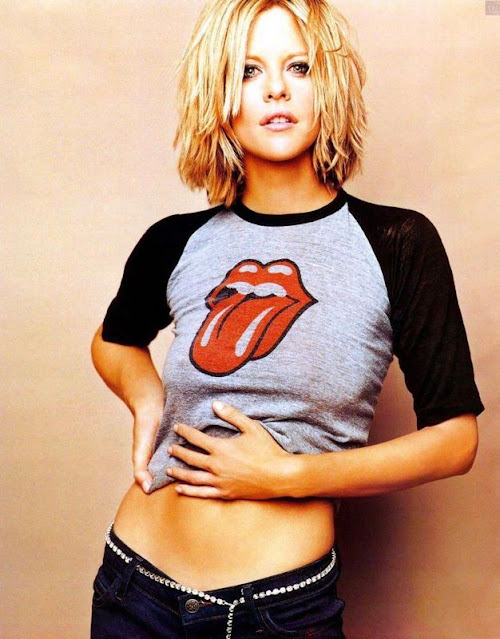 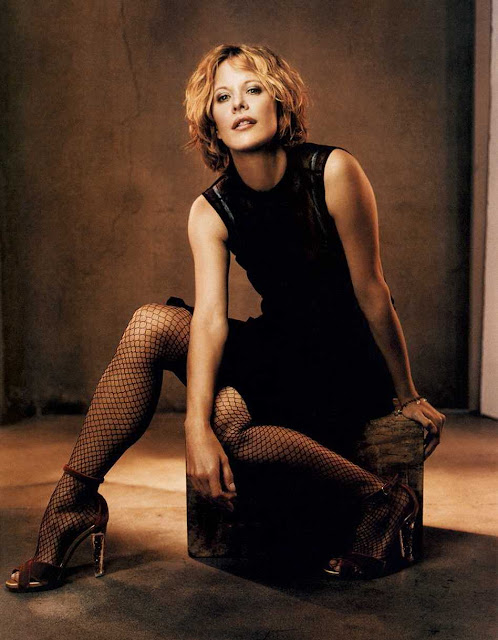 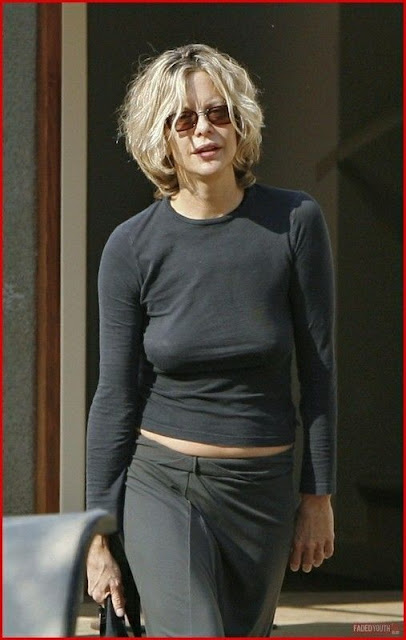 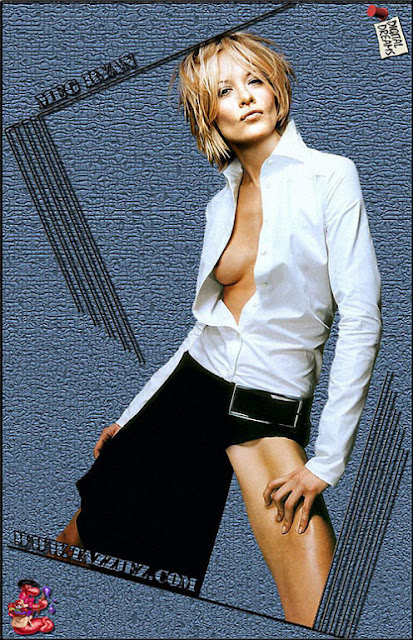 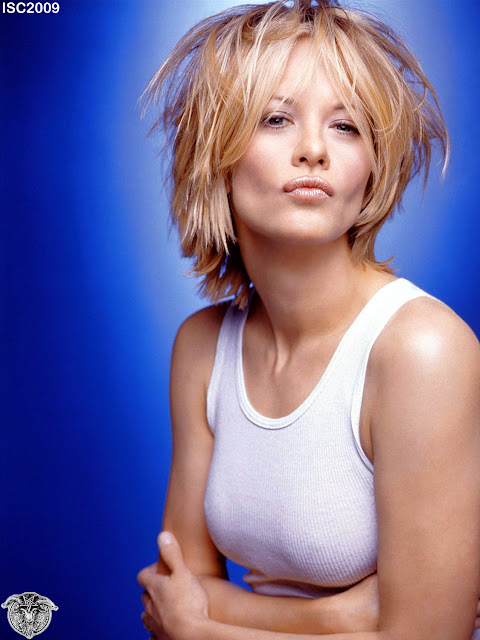 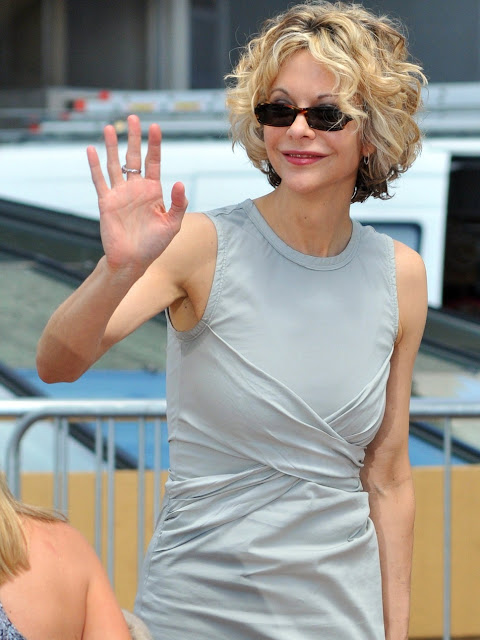 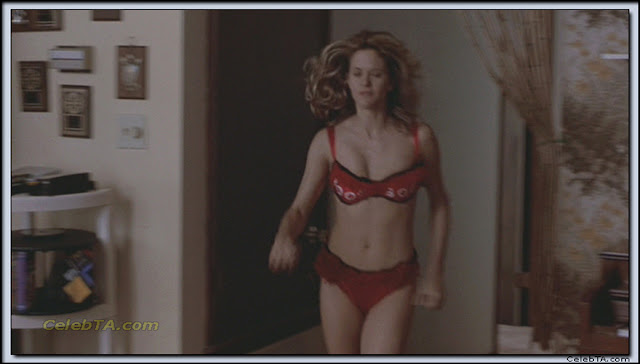 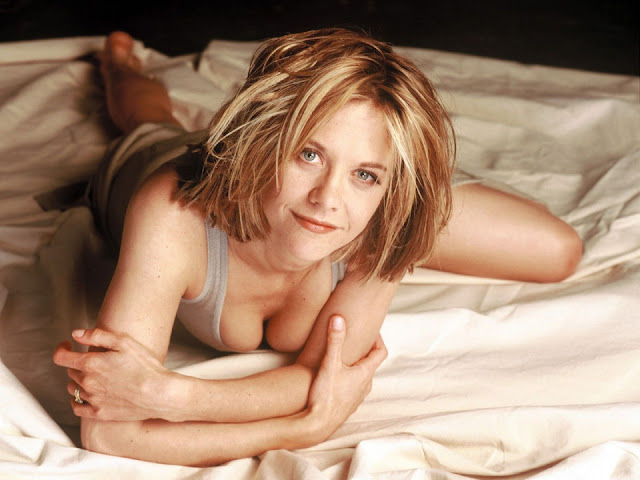 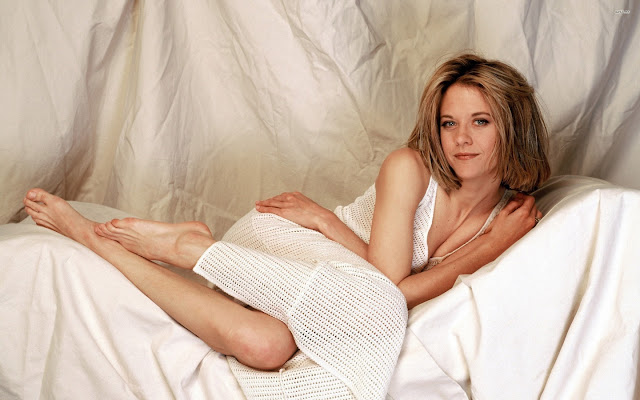 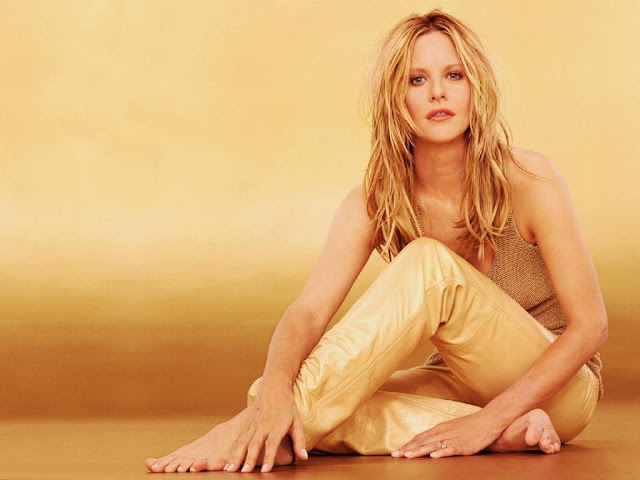 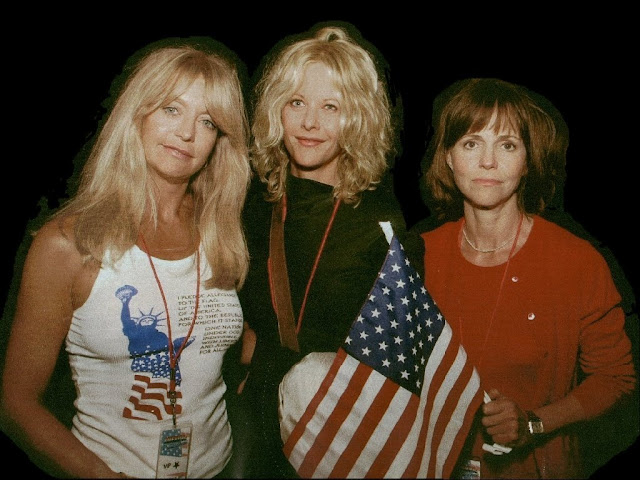