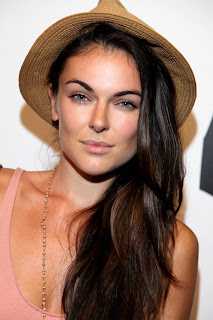 Serinda Swan (born July 11, 1984) is a Canadian actress. She is known for her work on television. In 2017, she starred in Marvel's Inhumans and HBO's Ballers, and also portrayed Anne Bancroft in the first season of Feud (2017). Previously, she guest starred on the Warner Bros. television series Smallville as Zatanna Zatara, she also starred as Paige Arkin in the USA Network series Graceland (2013–2015) and as Erica Reed in the A&E series Breakout Kings (2011–2012). She currently stars as Jenny Cooper in the CBC series Coroner. 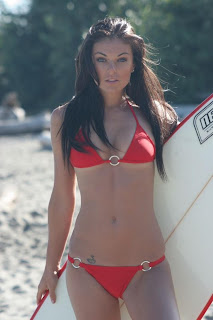 Her first acting job was in 1989—a small role in the Ted Danson and Isabella Rossellini film Cousins—when she was just three years old.  One of her early on-screen appearances as an adult was in Theory of a Deadman's music video for their single "So Happy", which was released in April 2008. Her first film credit was in 2009 in the romantic comedy The Break-Up Artist.

From 2009 to 2010, she appeared twice on The CW television series Smallville (in the season 8 episode "Hex" and season 9 episode "Warrior") as Zatanna Zatara.  She also had the role of the Roman goddess, Veritas, in the season six episode of Supernatural—another The CW series—, "You Can't Handle the Truth", in 2010.

From 2011 to 2012, Swan starred as Erica Reed in the A&E television series, Breakout Kings. She shared that many of the prison scenes were shot in actual prisons, while real convicts are also there behind bars. The series was canceled on May 17, 2012. 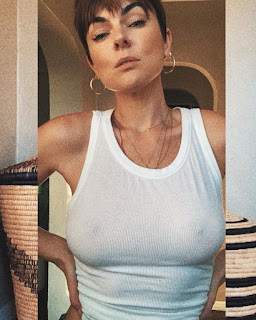 Swan works with several charities including the Somaly Mam Foundation, United Nations Foundation's Nothing But Nets, and Heifer International. She is a Founding Ambassador for Friends to Mankind, which describes itself as a non-profit organization that works "with individuals, corporations, and humanitarian organisations for the betterment of humanity".

I don't necessarily approve of the new short hair cut she recently adopted, but then, she didn't ask me.  Some slight NSFW.
Linked at Pirate's Cove in the weekly Sorta Blogless Sunday Pinup and links. The Wombat has Rule 5 Sunday: Paulina Porizkova and FMJRA 2.0: Good Times Roll up and running on time and under budget. 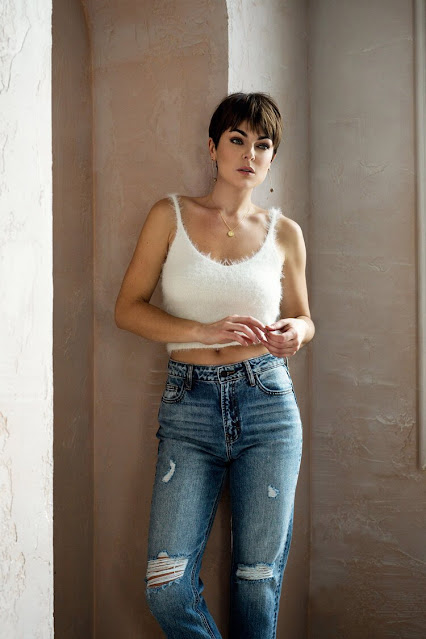 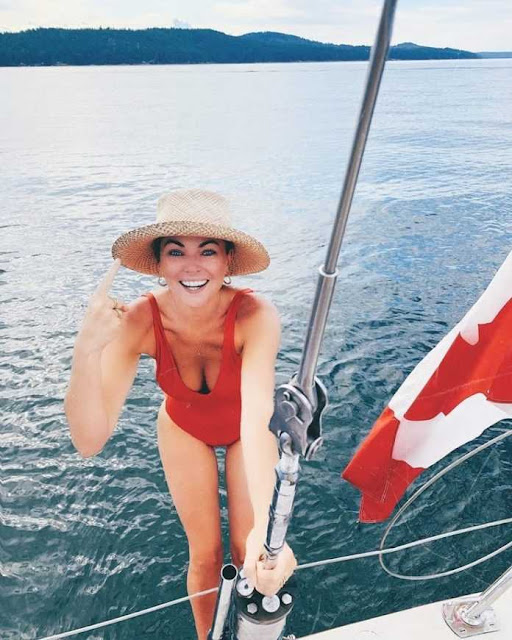 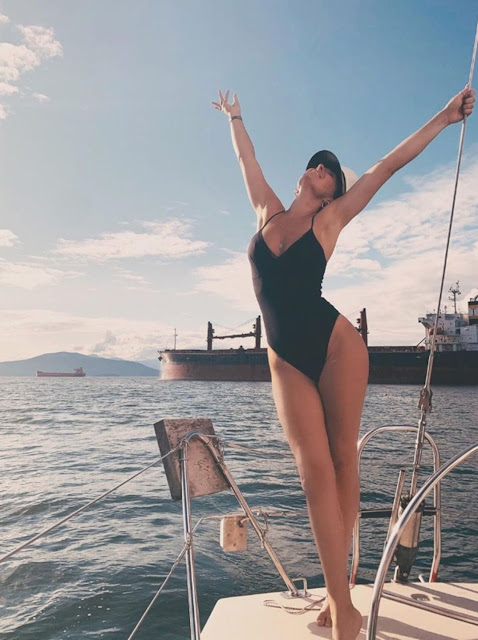 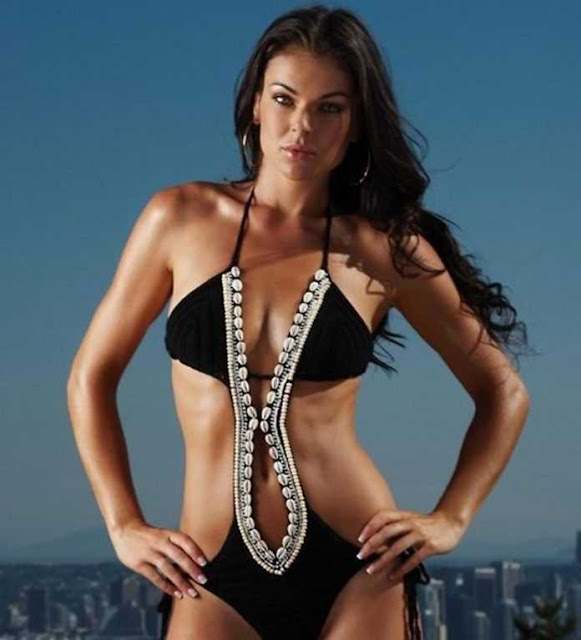 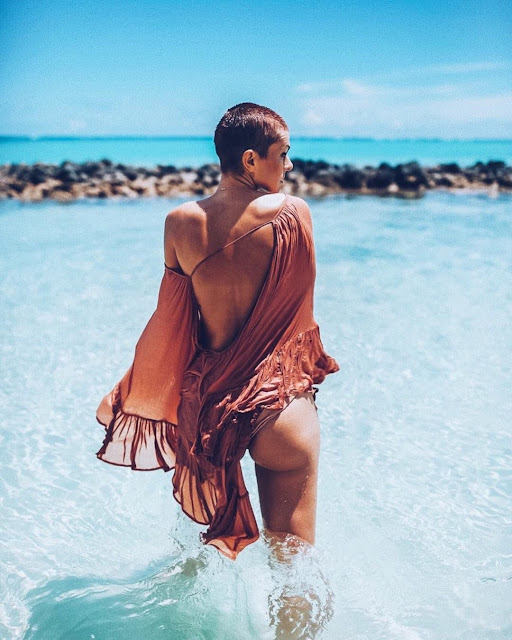 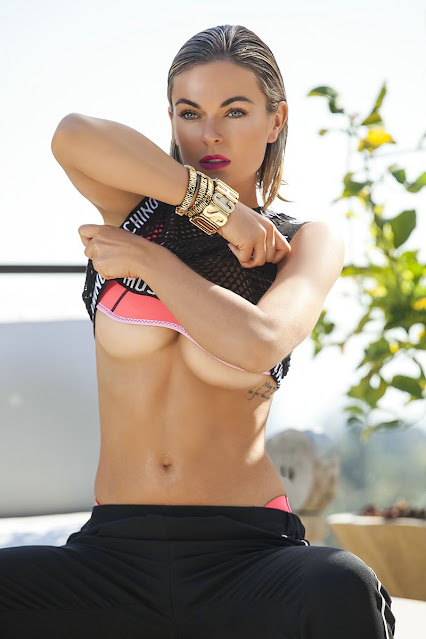 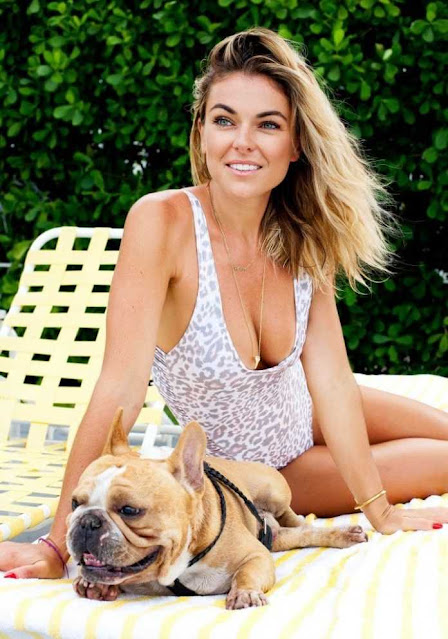 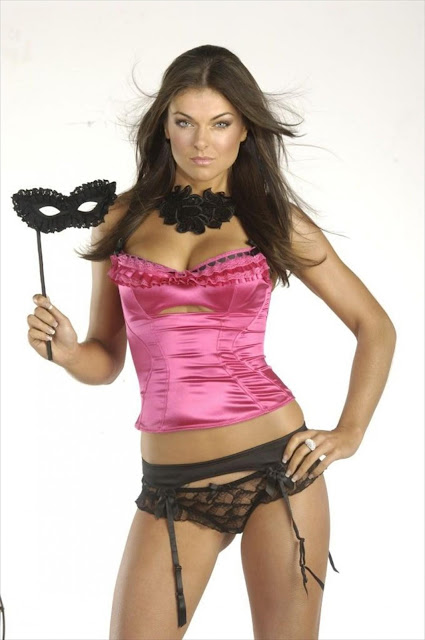 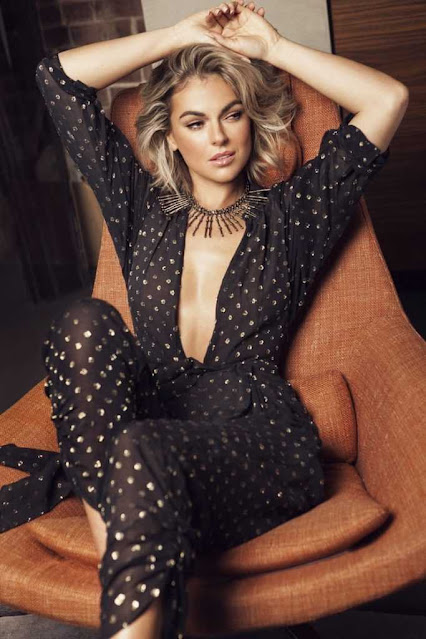 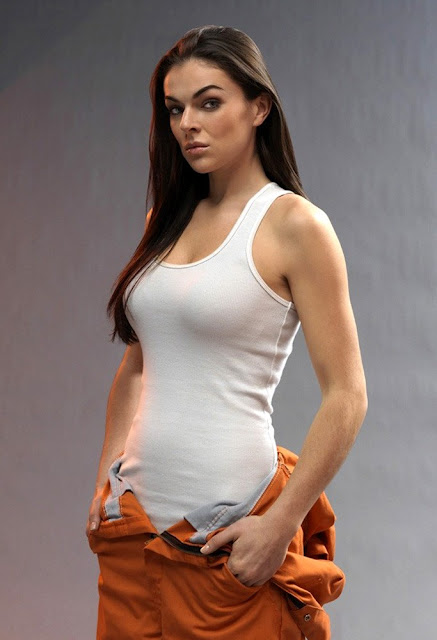 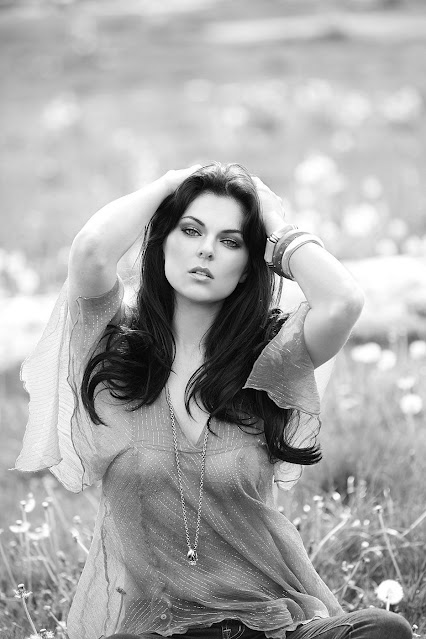 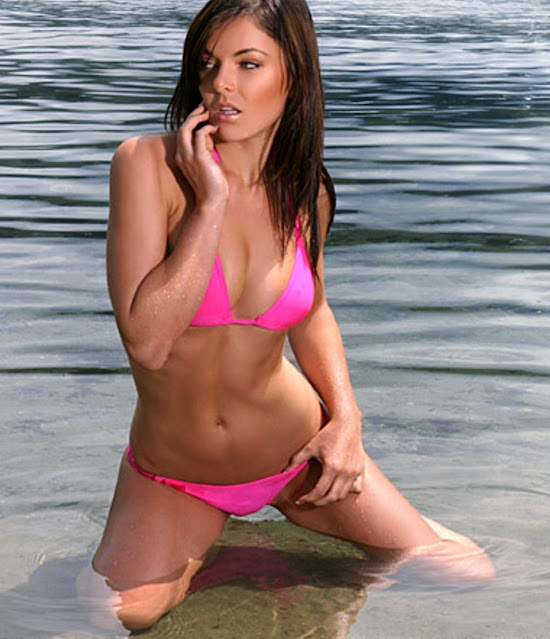 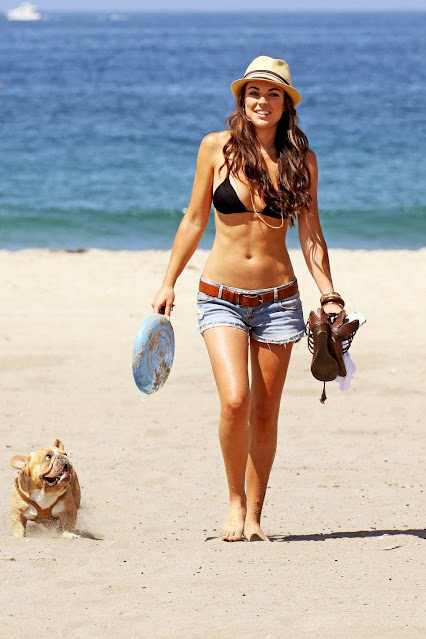 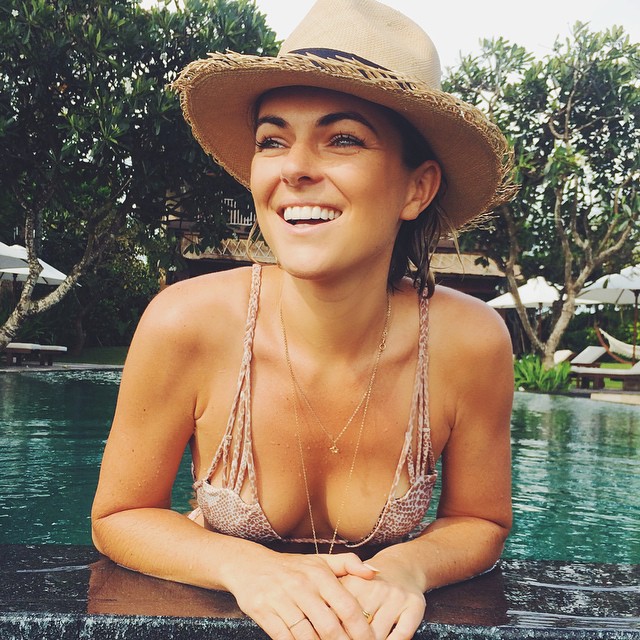 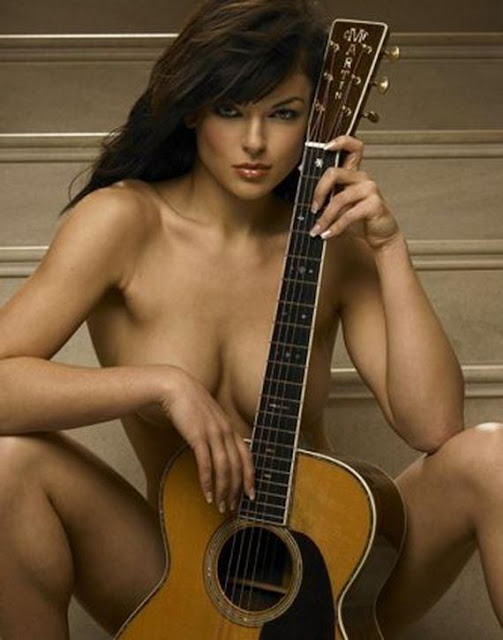 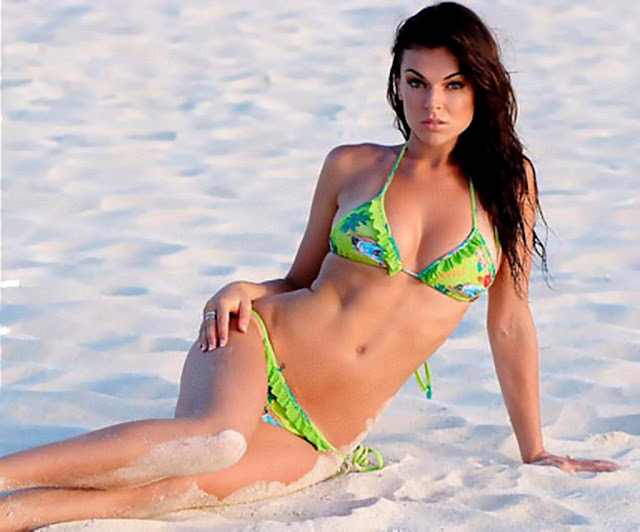 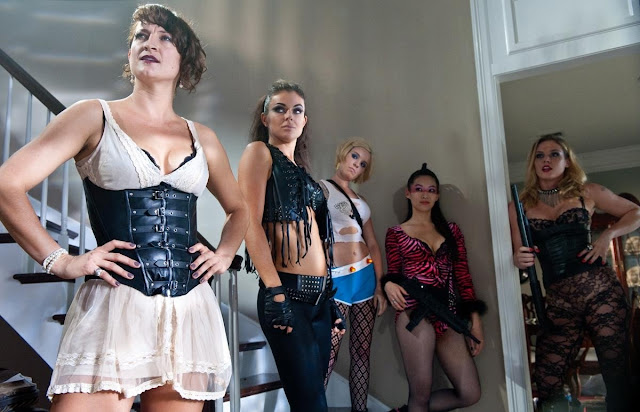 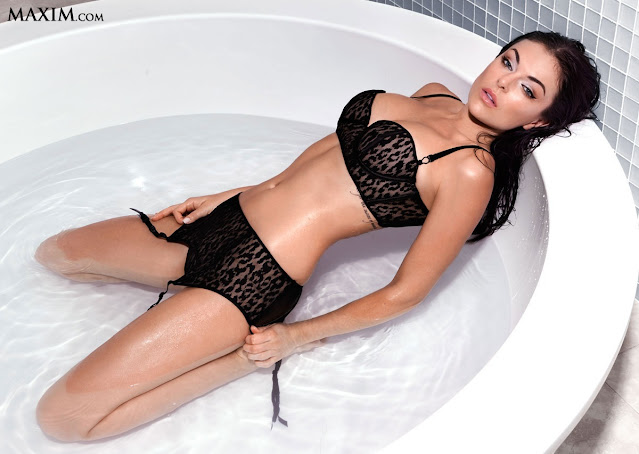