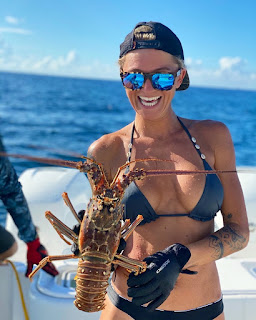 I was doing my due diligence, such as it is, for this post when I encountered the following article in the South Florida Sun Sentinel: Fishery biologist in boat crash died while doing her dream job, friend says

The FWC and Palm Beach County Sheriff’s Office did not release details about what Dana Katz, 29, and two of her colleagues were working on when their boat crashed in a canal in West Palm Beach about 9:30 a.m.

Katz did not survive her injuries, authorities said. Both of her colleagues were hurt in the crash and went to the hospital, where they were in stable condition Wednesday. One of them was driving the boat, and the other was thrown into the water, authorities said. Their names have not been released. 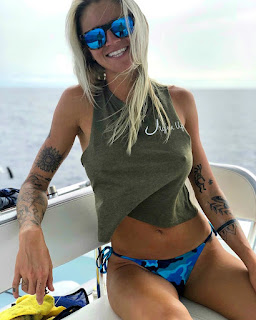 Katz’ lifelong best friend, Chelsea Minlionica, posted a tribute to Katz on Facebook and shared videos of Katz hanging out with Minlionica’s young son. Katz and Minlionica were neighbors growing up, and were so close they considered one another sisters, she said.
. . .
Katz loved anything that had to do with the ocean, she said. When she wasn’t working, she was out on the water, usually fishing. On her Instagram account, she posted often about her fishing trips. 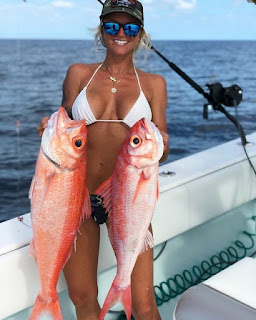 “Anytime she wasn’t working and was fishing she was such a bada--, reeling in huge fish,” she said.

Minlionica said Katz started her education in Gainesville before transferring to Florida Atlantic University in Boca Raton. Katz was born and raised on the water in Florida, she said.

Be careful out there. 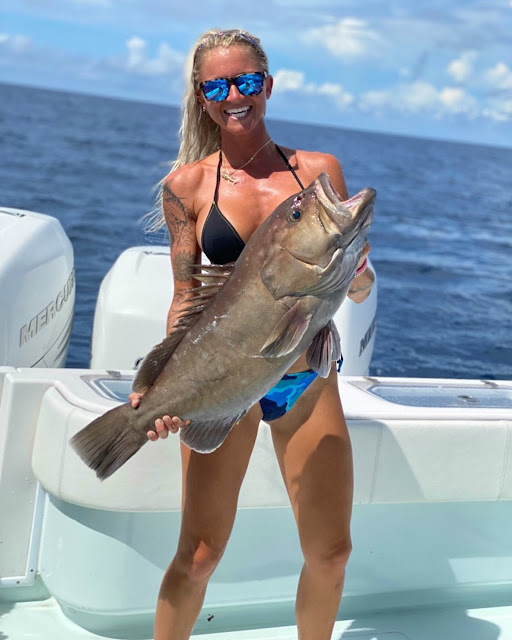 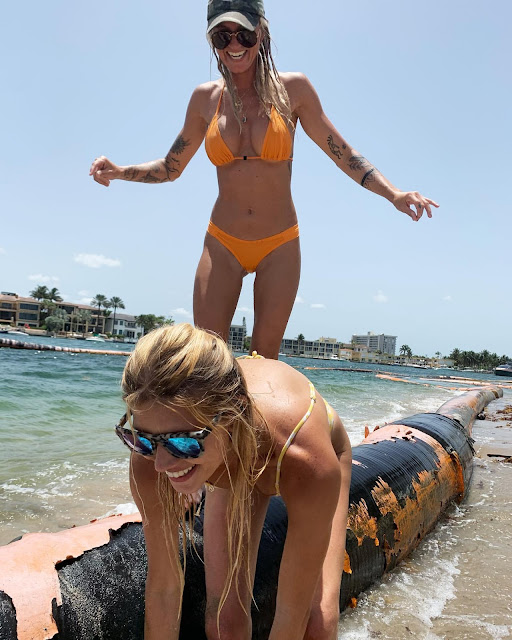 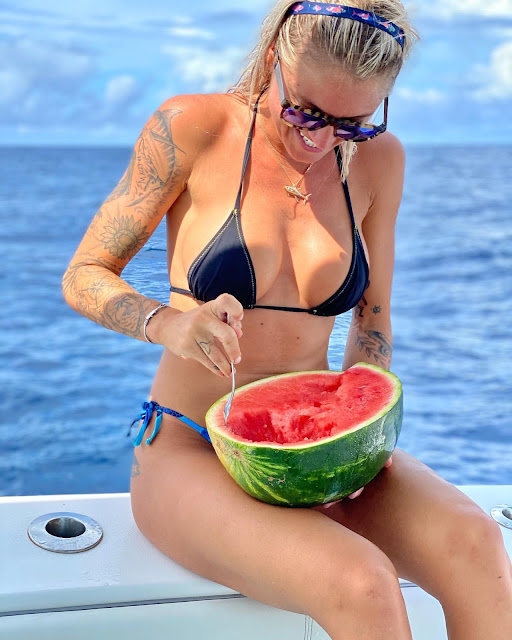 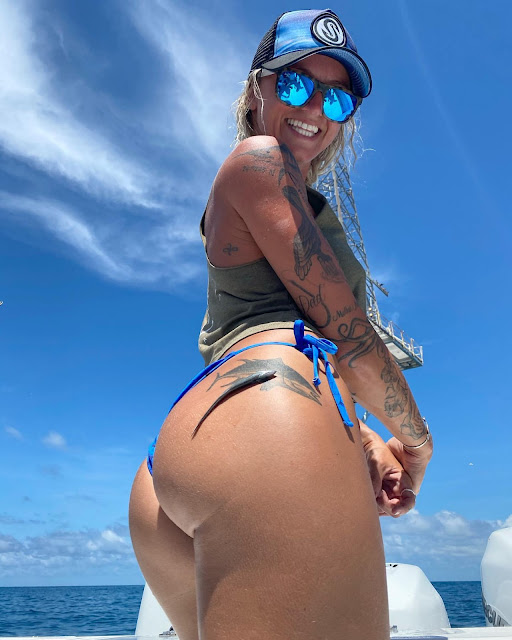 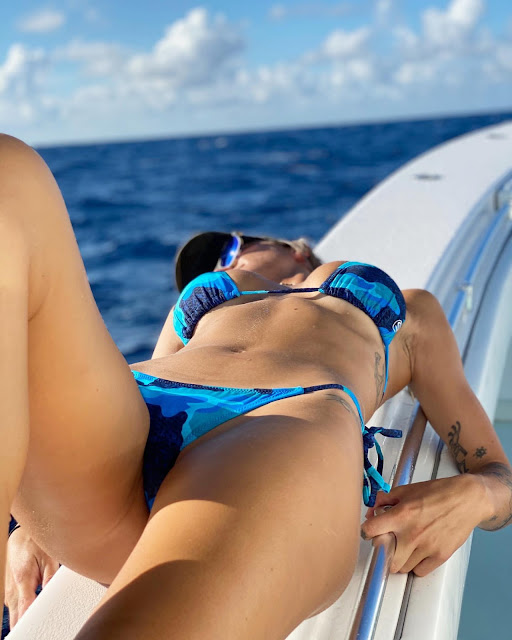 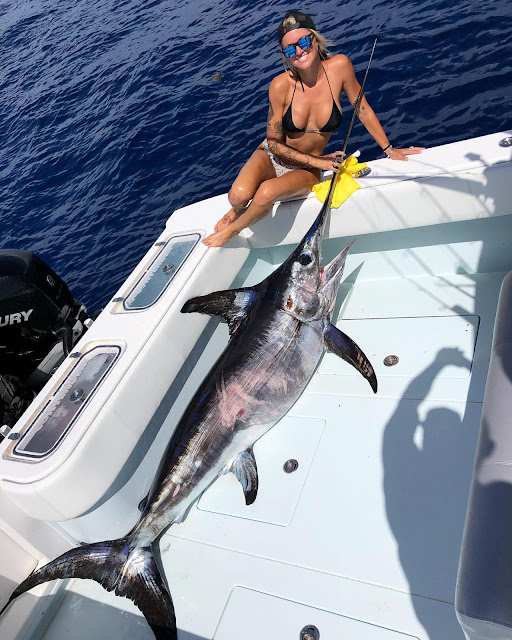 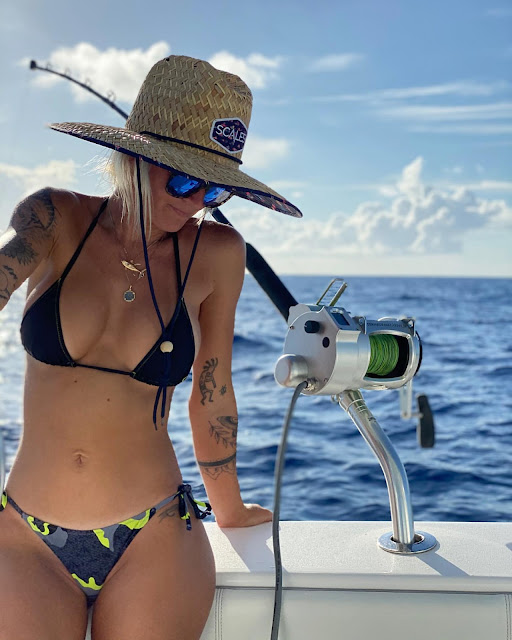 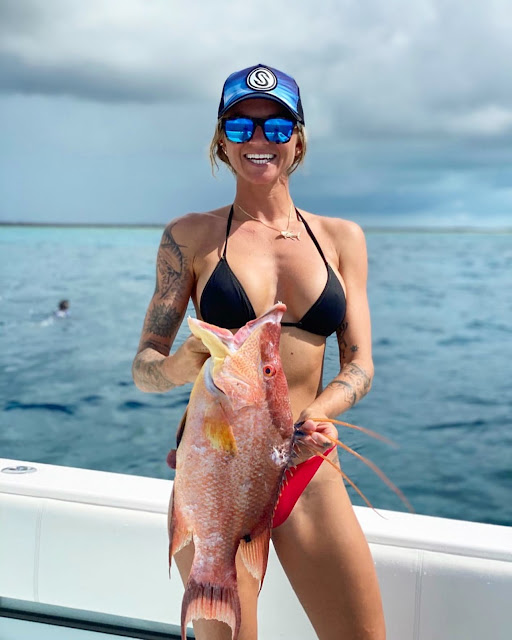 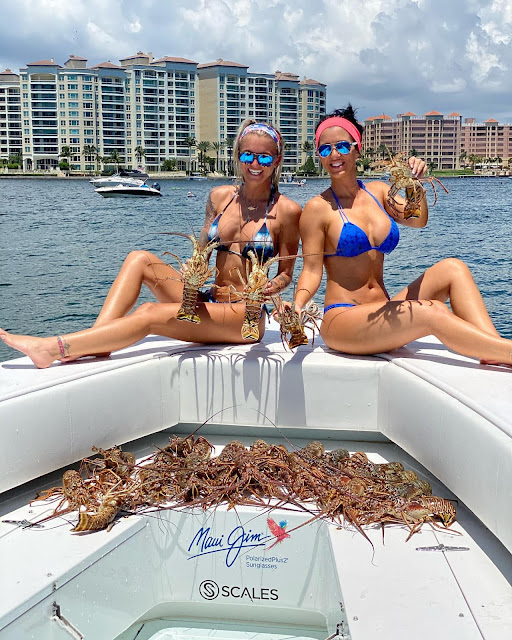 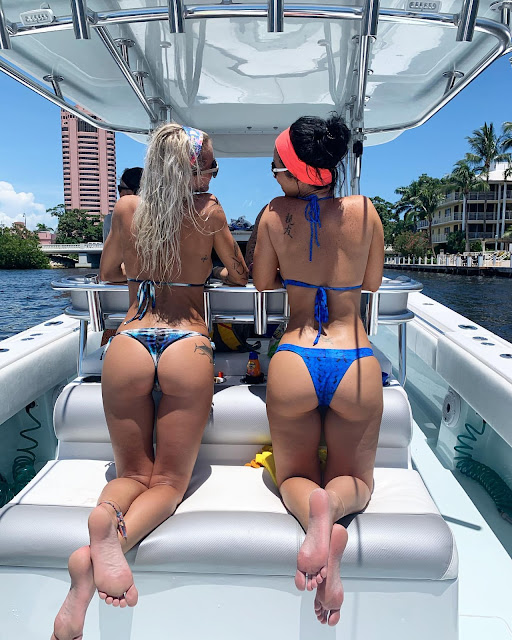 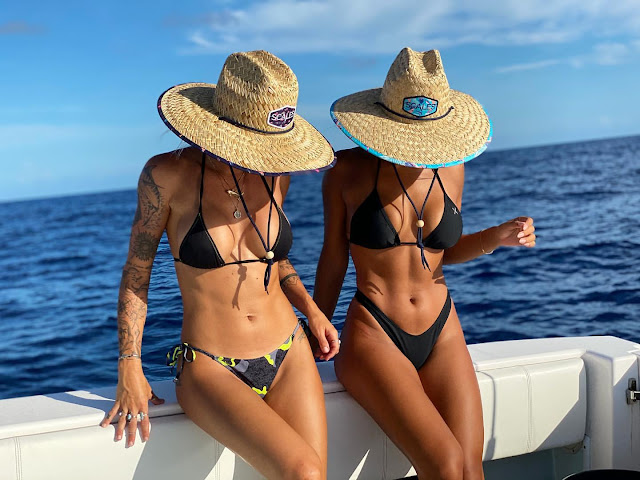 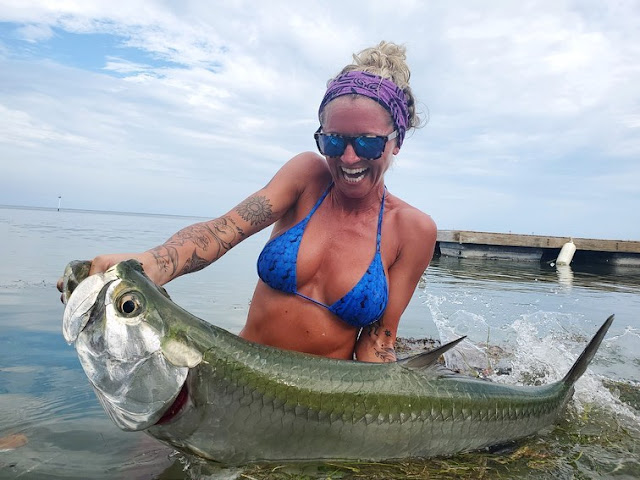 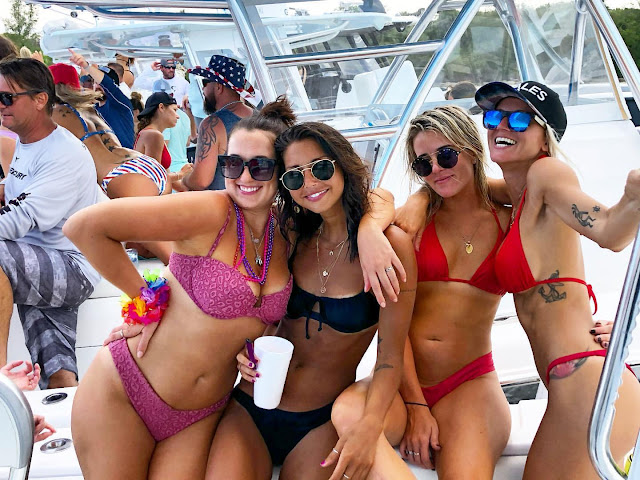