Not A Palm Sunday 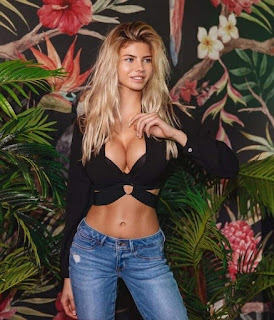 When is a palm not a palm? When it's a cycad

Cycads /ˈsaɪkædz/ are seed plants with a very long fossil history that were formerly more abundant and more diverse than they are today. They typically have a stout and woody (ligneous) trunk with a crown of large, hard and stiff, evergreen leaves. They usually have pinnate leaves. The species are dioecious, therefore the individual plants of a species are either male or female. Cycads vary in size from having trunks only a few centimeters to several meters tall. They typically grow very slowly  and live very long, with some specimens known to be as much as 1,000 years old. Because of their superficial resemblance, they are sometimes mistaken for palms or ferns, but they are not closely related to either group. 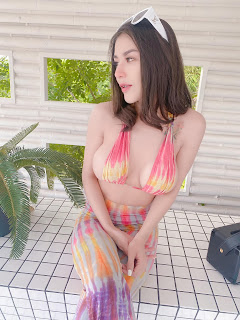 Due to superficial similarities in foliage and plant structure between cycads and palms they are often confused with each other. They also can occur in similar climates. In reality, they belong to completely different phyla, and are not closely related at all. The similar structure is evidence of convergent evolution.

Beyond those superficial resemblances, there are a number of differences between cycads and palms. For one, both male and female cycads bear cones (strobili), while palms are angiosperms and so flower and bear fruit. The mature foliage looks very similar between both groups, but the young emerging leaves of a cycad resemble a fiddlehead fern before they unfold and take their place in the rosette, while the leaves of palms are never coiled up and instead are just small versions of the mature frond. Another difference is in the stem. Both plants leave some scars on the stem below the rosette where there used to be leaves, but the scars of a cycad are helically arranged and small, while the scars of palms are a circle that wraps around the whole stem. The stems of cycads are also in general rougher and shorter than those of palms. 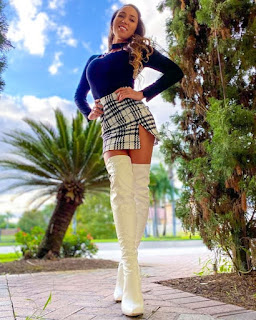 We have a large cycad, Cycas revoluta, the most common horticultural species, that we bought one year when our son Alex, who is 36, was in first grade, and studying dinosaurs, since cycads were one of the important plants during the dinosaur era. It was in a one gallon pot at Lowes and cost something like $5. It now stands 5 ft tall, is wider than it is tall, requires a huge pot, and desperately needs to be repotted. It produces a new set of fronds every two years or so, although you can force it to grow new fronds by cutting the old ones off. We gave Alex a scion from a basal offshoot. 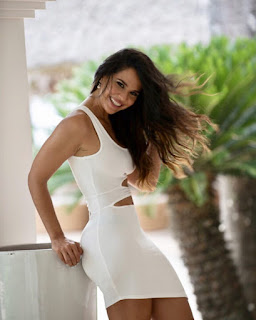 While it will tolerate moderate frost (14 F according to Wikipedia), we try to bring it in before the first frost. It takes up enormous amount of space in the dining/plant room.

Not a flowering plant, cycads have a more primitive form of reproduction: The Crazy World of Cycad Sex

Swimming sperm is a throwback to the early days of plant evolution. Because they arose from aquatic algae, a sperm's ability to swim to an ovule helped increase the chances of reproduction. Today we see this adaptation in plants like liverworts, mosses, and ferns, which still require water to complete their life cycle. However, swimming sperm are not restricted to the cryptograms. This adaptation also can be found in cycads (as well as ginkgoes). Their sperm are super strange too. They look like little seeds covered in concentric rings of beating flagella. Unlike cryptograms, however, their swimming ability doesn't come into play until pollen comes into contact with the ovule. 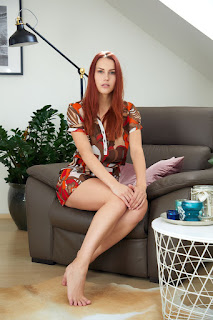 Cycads are either male or female. Each produces cone-like structures called strobili. This is where the magic happens. When pollen from a male plant finds its way onto the ovule of a female, it does something quite strange. It fuses with the ovule and begins to grow. In essence it acts almost like a parasite, sucking up nutrients from the ovule tissue and destroying it in the process. This is okay because once this happens, these tissues soon become obsolete. What matters is the female gametophyte, which is embedded inside the ovule.

The pollen begins to grow a tube down into the ovule. Once it has gained enough energy, the pollen will then burst and release its sperm. This is where the flagella come in. Each sperm is like a tiny submarine, capable of swimming around inside the ovule until it locates the female gametophyte. Then and only then is fertilization accomplished. Pretty wild for an otherwise sessile organism, wouldn't you say? 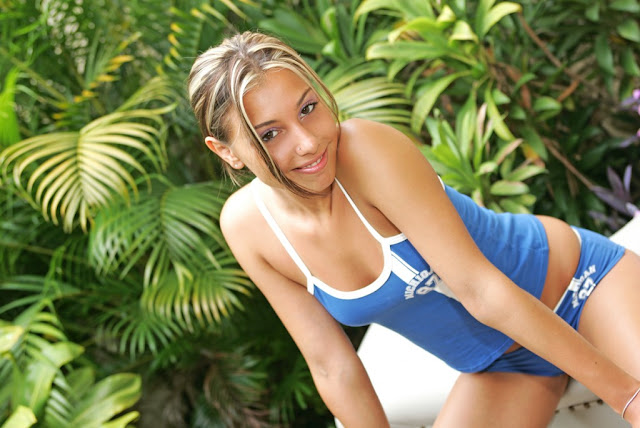 Linked at Pirate's Cove in the weekly Sorta Blogless Sunday Pinup and links. Wombat-socho has Rule 5 Sunday: Natalie Dormer up and running on time.
Posted by Fritz at 6:00 AM