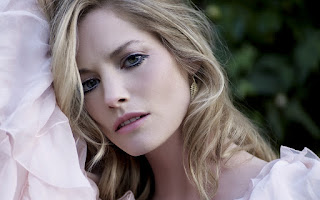 Somehow recently we started watching Fortitude on Prime a story about mysterious happenings in the far north, and saw Sienna Guillory. Good enough for a Rule 5 Post:

Sienna Tiggy Guillory (born 16 March 1975) is an English actress and former model. She is perhaps best known for her portrayal of Jill Valentine in several entries of the Resident Evil action-horror film series. Other prominent roles include elf princess Arya Dröttningu in the fantasy-adventure film Eragon, and the title role in the TV miniseries Helen of Troy. She has also taken on starring roles in popular TV shows including Fortitude, Stan Lee's Lucky Man, and Luther.

Born in Kettering, Northamptonshire, England, Guillory is the daughter of the American folk guitarist Isaac Guillory and his first wife, English model Tina Thompson, whom he married in 1973. Her father was the son of American and Turkish-Jewish parents and born at the Guantanamo naval base in Cuba.

Her parents moved to Fulham, London when Guillory was two, then later to Norfolk when she was 11. At the age of ten, she went to stay with cousins in Mexico to learn Spanish.

Guillory explained that she "became an actor because I wanted to know what it was like to be other people. Because possibly I don't like myself", and later said "I hate acting, really hate it. I kind of fell into it sideways ... I started acting because I got offered a job when I was 16, and they wanted to pay me £8,000, and we'd always lived on Family Support". She went on to say that her frustration with later film roles left her bitter, but after seeing Helen Mirren on stage she was inspired again.
. . .
Before becoming a model to support her acting career, Guillory waited tables at a club. In an interview in 2000, she said about the experience "Supporting my acting habit with waitressing was probably the most useful thing I've done."

Linked at Pirate's Cove in the weekly Sorta Blogless Sunday Pinup and linkfest. Wombat-socho has Rule 5 Sunday: Natalie Dormer and FMJRA 2.0: Relay Breakdown up and running on time. Linked at Proof Positive in the weekly Best of the Web* and at The Right Way in the weekly Rule 5 Saturday LinkOrama. 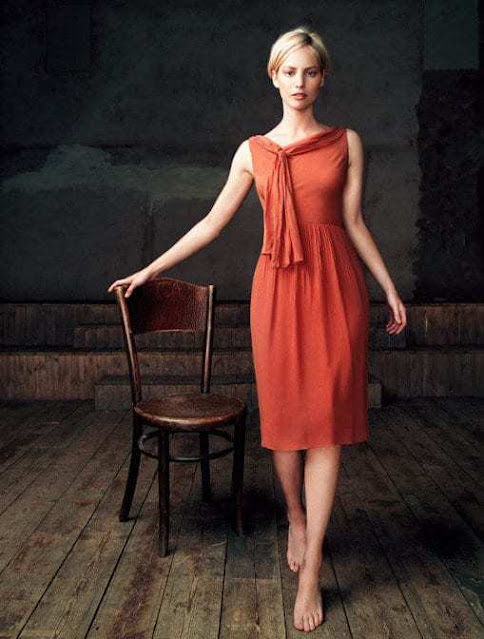 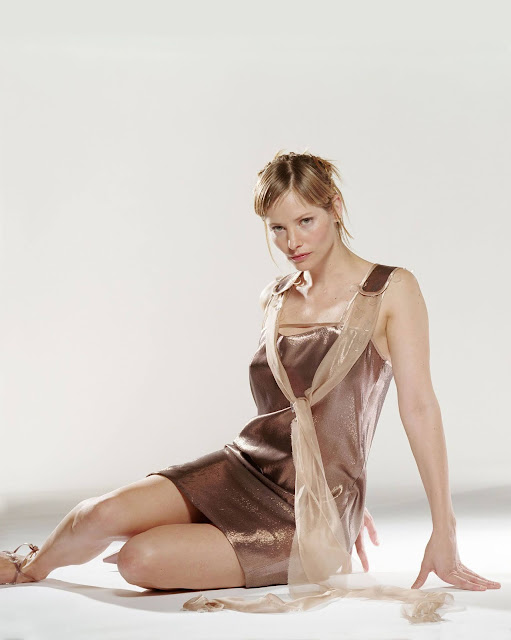 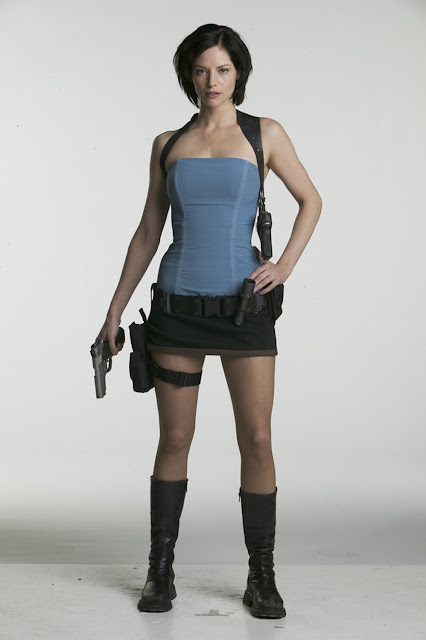 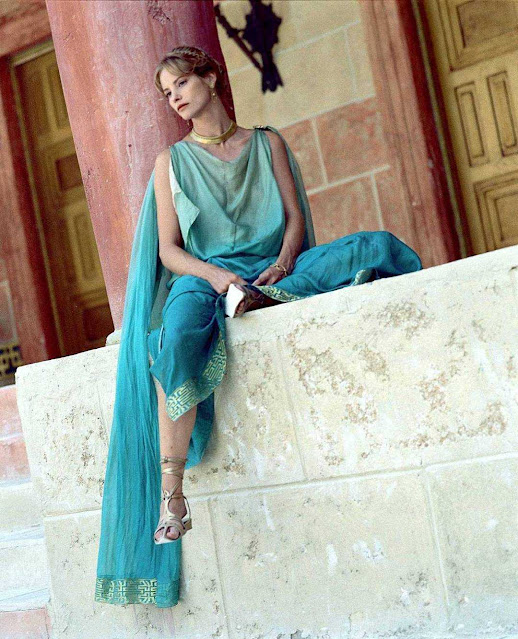 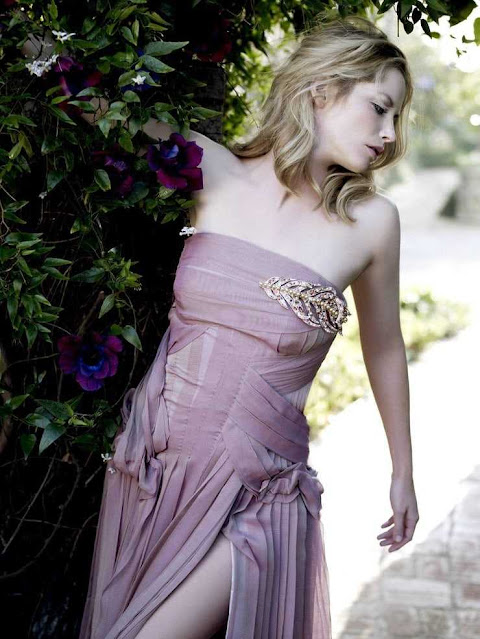 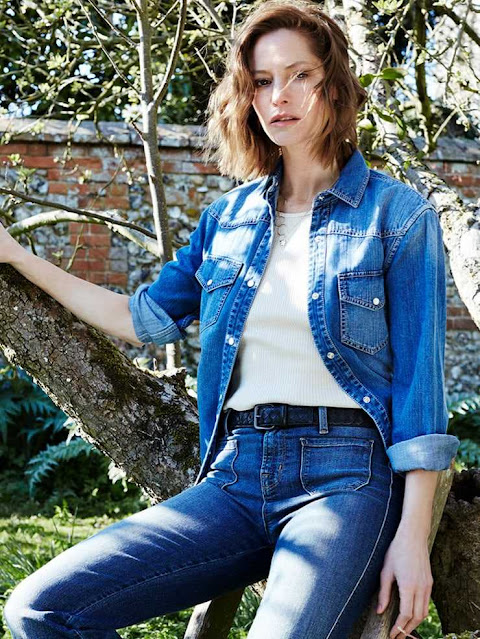 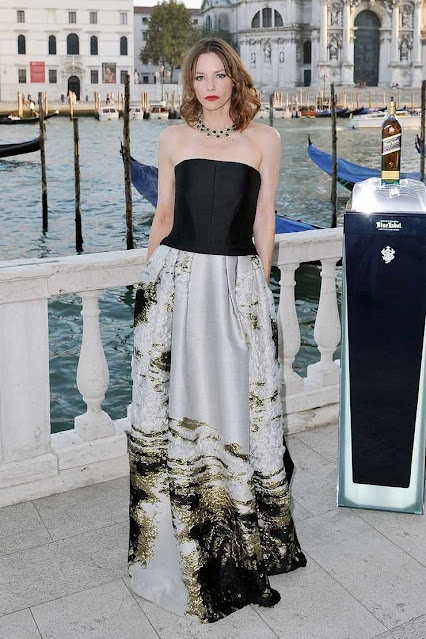 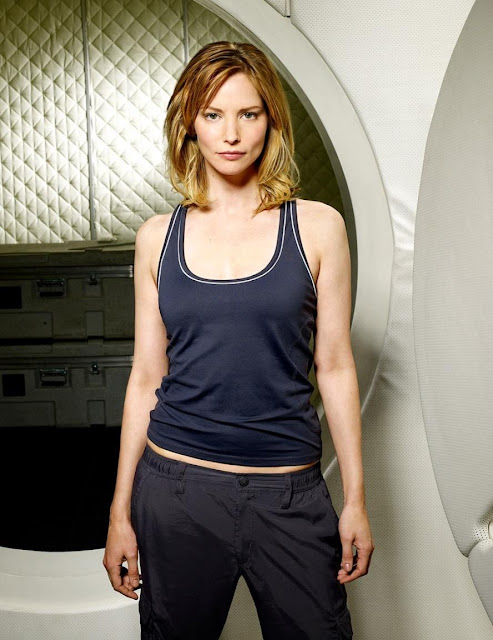 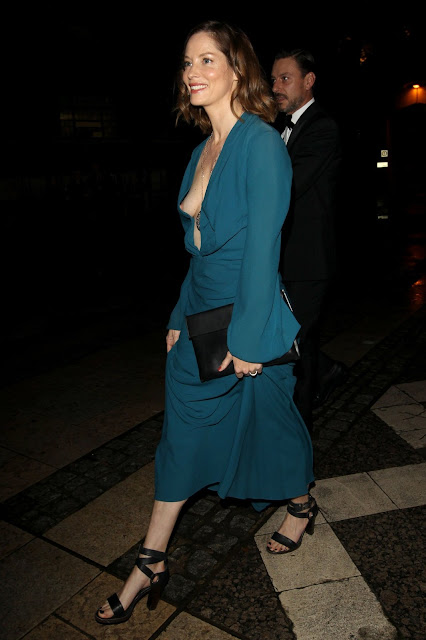 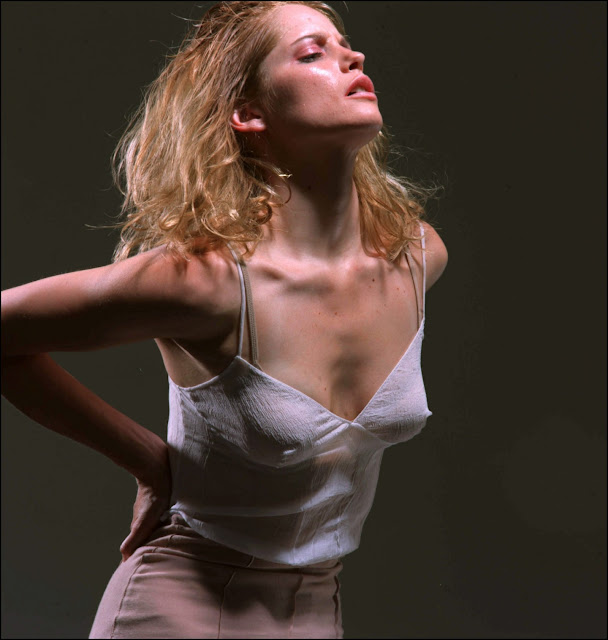 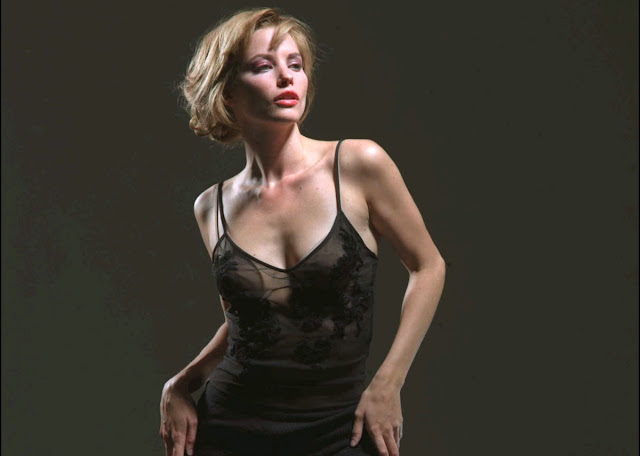 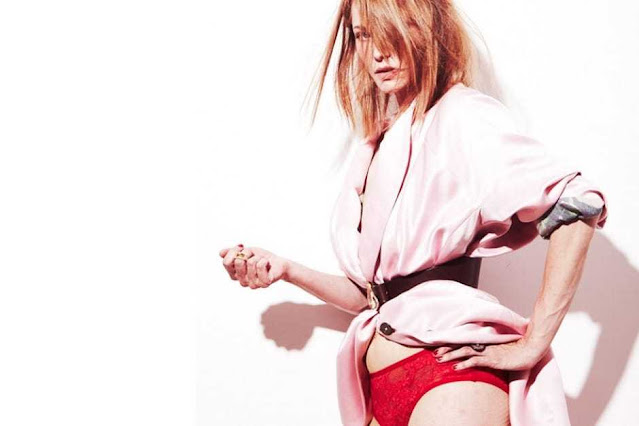 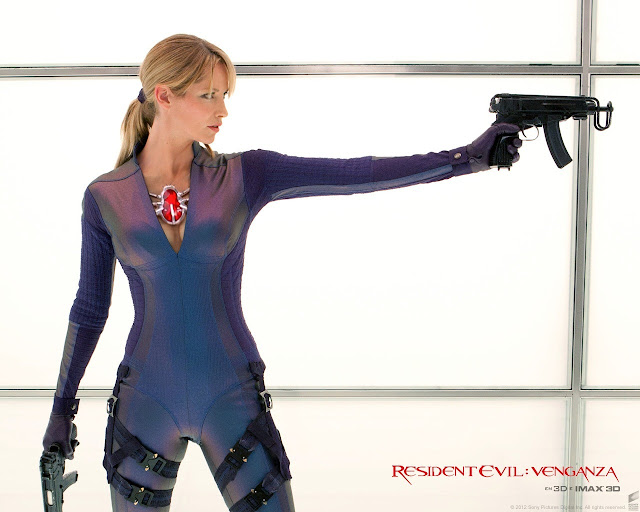 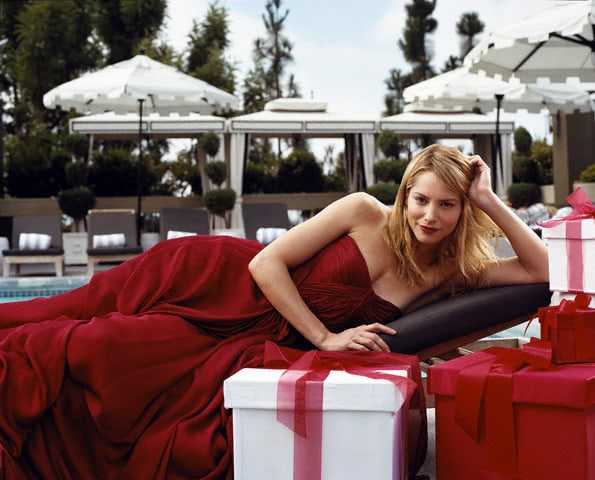