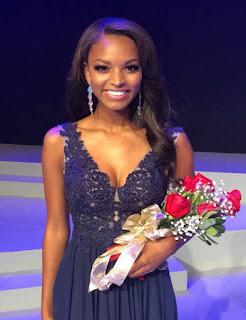 Meet Asya Branch of Tupelo, Mississippi. Asya just won the Miss USA Pageant, and she did it despite being a fan of President Trump.


The first black woman to be crowned Miss Mississippi was crowned Miss USA on Monday, and will go on to represent the United States in the Miss Universe pageant. The beauty queen, Asya Branch, is also pro-Second Amendment and has previously met with President Donald Trump for a roundtable discussion on criminal justice reform.

At the pageant, the 22-year-old Ole Miss grad was asked how she believes Americans can bring the country back together in the wake of having become a more “polarized” society. 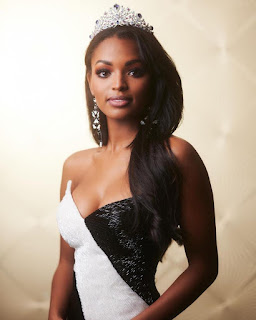 Not only is she a fan of President Trump, but also a big supporter of the Second Amendment.


Branch was also asked about her stance on gun laws, to which the beauty queen responded that “as someone who grew up in a home with guns, I learned at an early age how to load, how to fire, and gun safety, and I think that [gun] education should be available to everyone.” 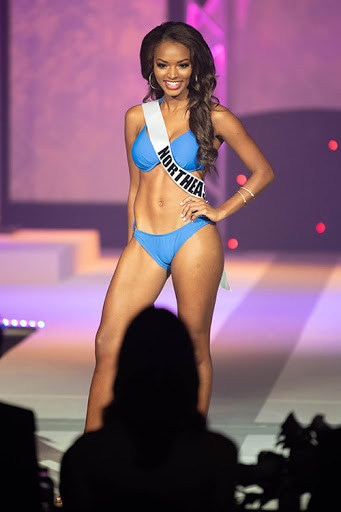 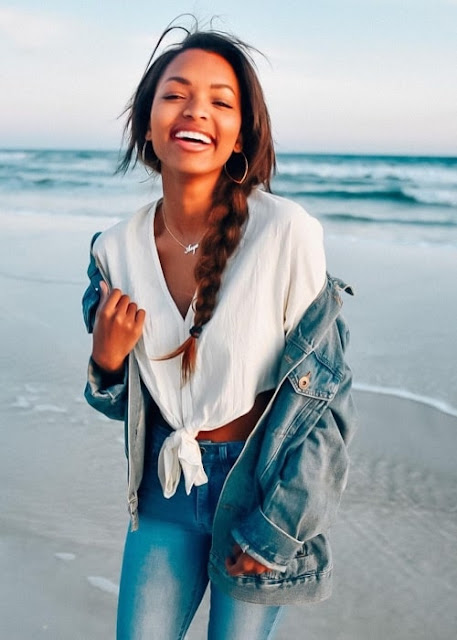 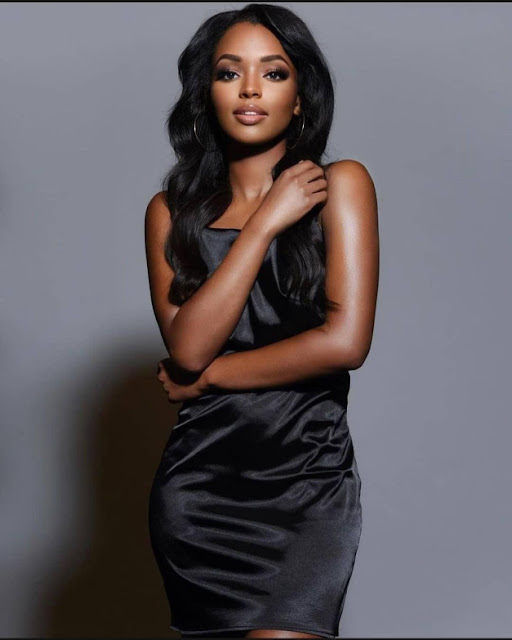 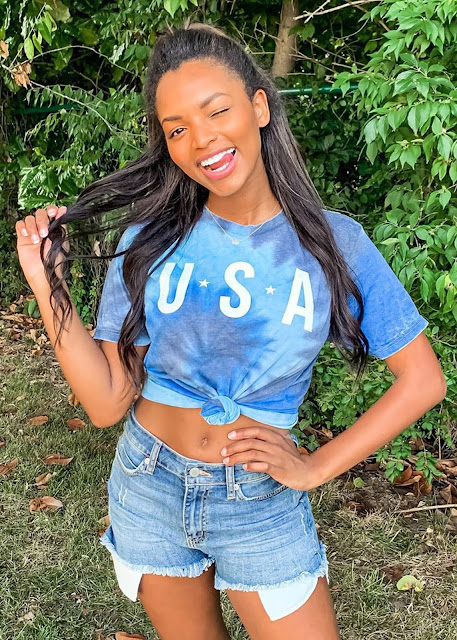 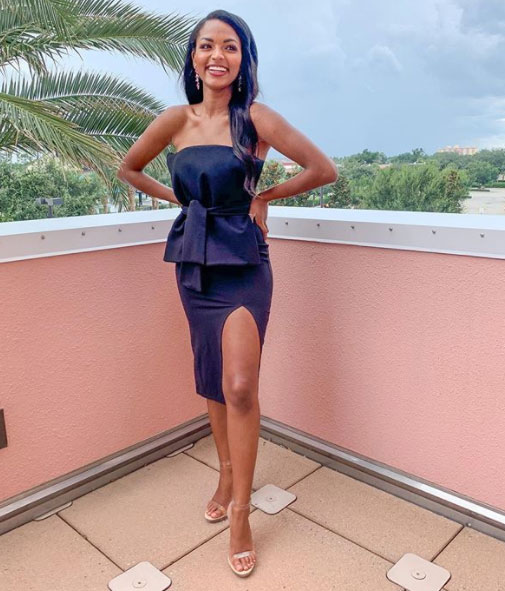 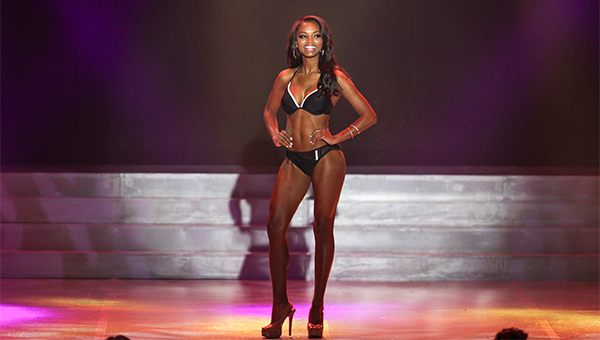 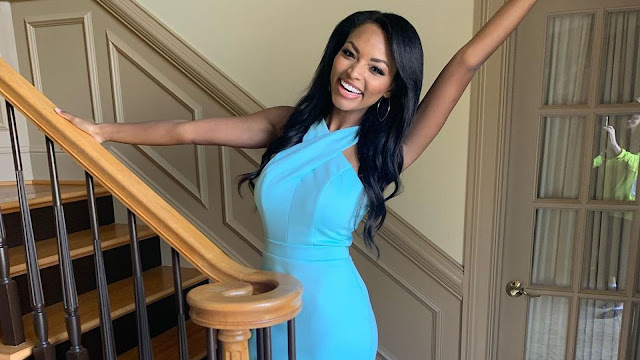 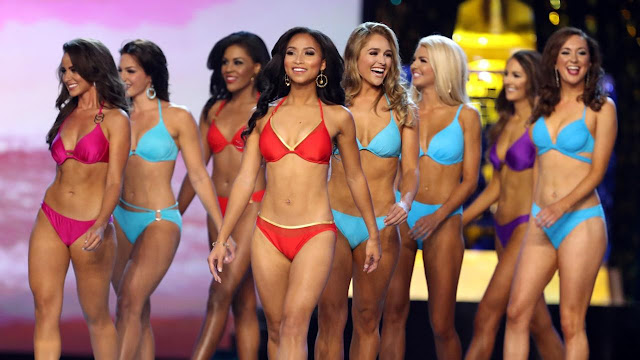