Rule 5 Saturday - The Girls of Graceland 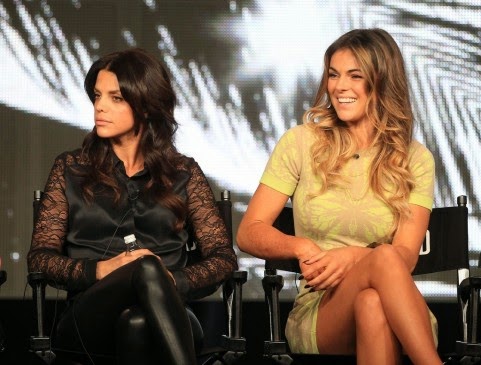 It's been a while since I did a Rule 5 post on something other than a well known model or actress, so here we go.  Graceland, in this case is not Elvis's home, but rather a USA TV show named after a fictional house, the home of multiple young sexy and or hunky (if male) undercover agents, named after Elvis's home. The two full-time female cast members are Serinda Swan who plays DEA agent Paige Arkin, typically pressed into service as a blonde bimbo hooker, and Vanessa Ferlito, as smoldering Latina FBI agent "Charlie" Di Marco, routinely cast as a thug. Brilliant casting.

We we also feature Jenn Proske, who played in Season 1 (season 2 just finished) as the protagonist's civilian BFF, who broke up with him in after seeing Paige dressed undercover and carrying a gun.

Otherwise, best known for her role in "Vampires Suck" (2010), a parody of Twilight, which failed utterly because Twilight was its own parody.

GOODSTUFF has the 155th issue of his blogging magazine, featuring Angelina Jolie (a perennial favorite) ready for viewing. Linked at Blackmailers Don't Shoot in "Rule 5 Linkfest with Taylor Swift", and at Pirate's Cove "Sorta Blogless Sunday Pinup".  Wombat-socho must have skipped the Redskins's game to post "Rule 5 Sunday: The Man Who Saved Britain" at The Other McCain. 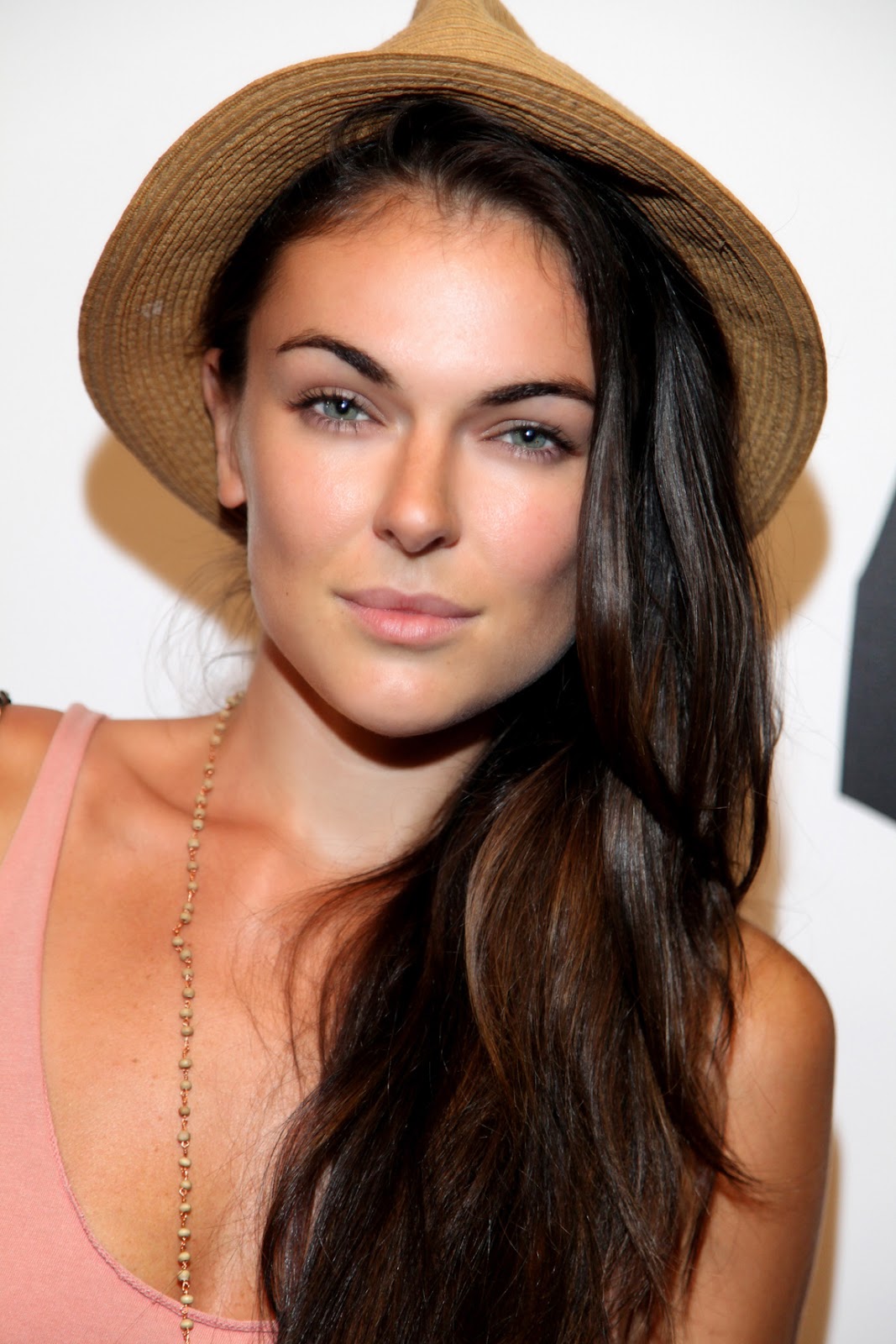 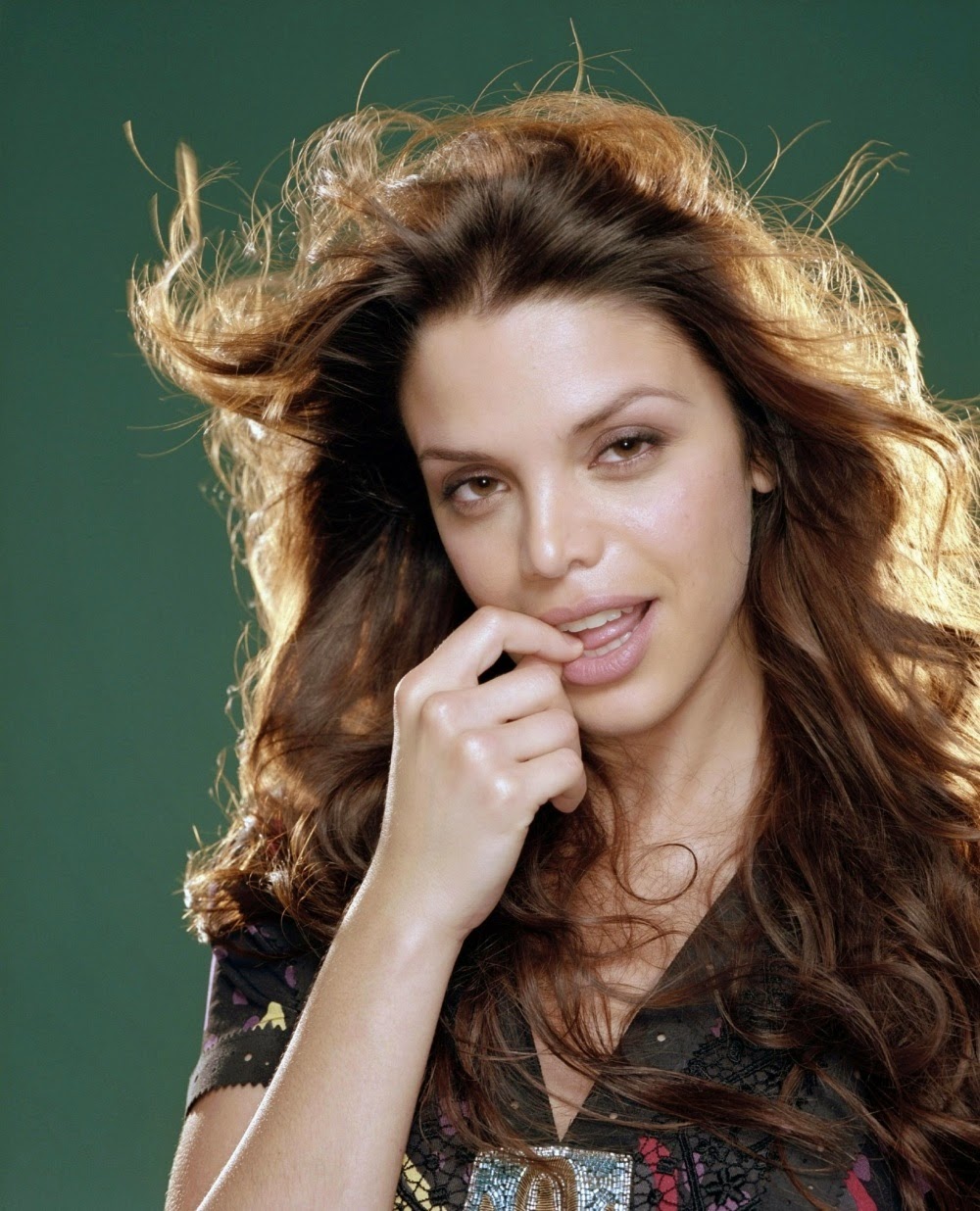 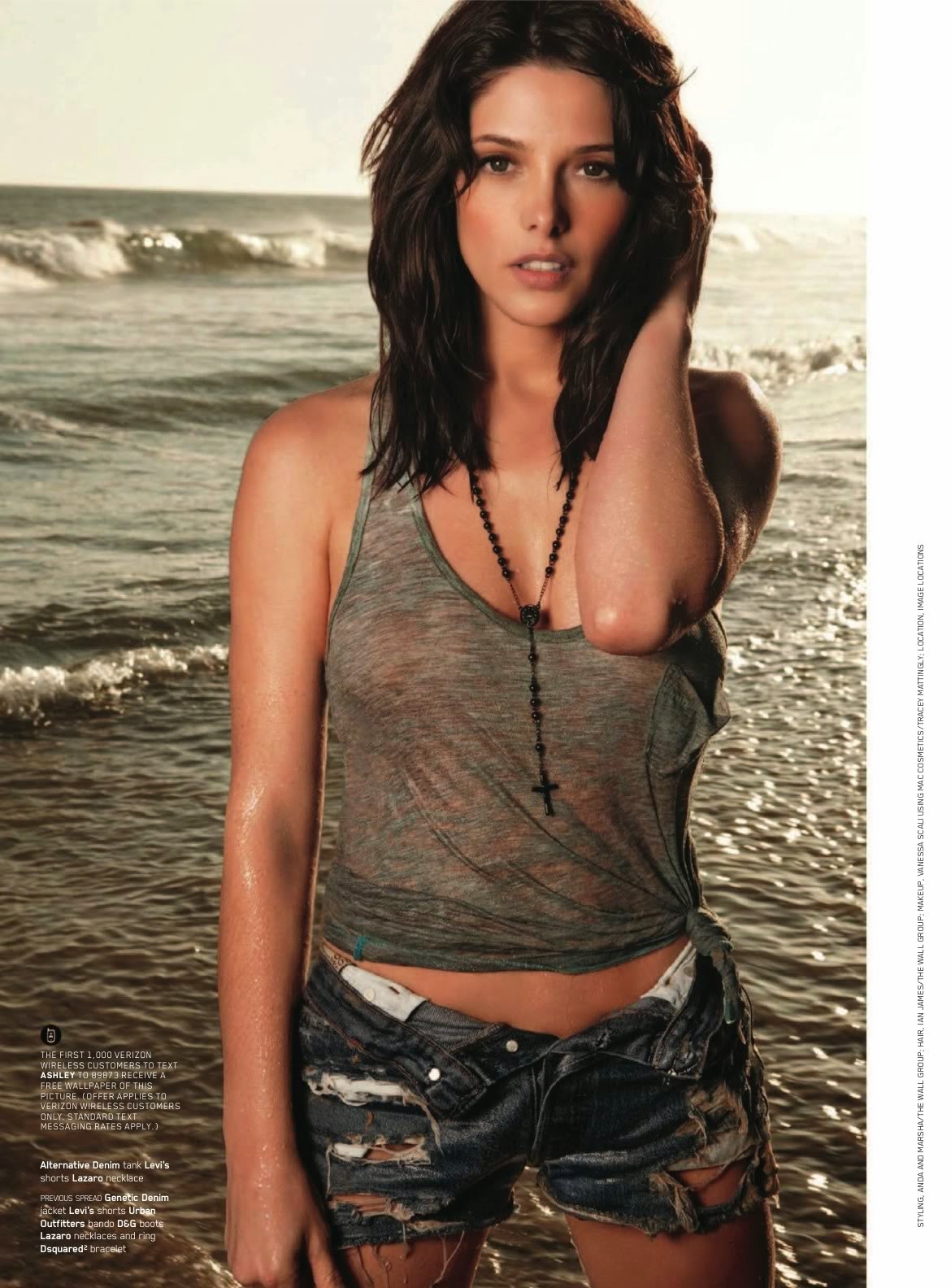 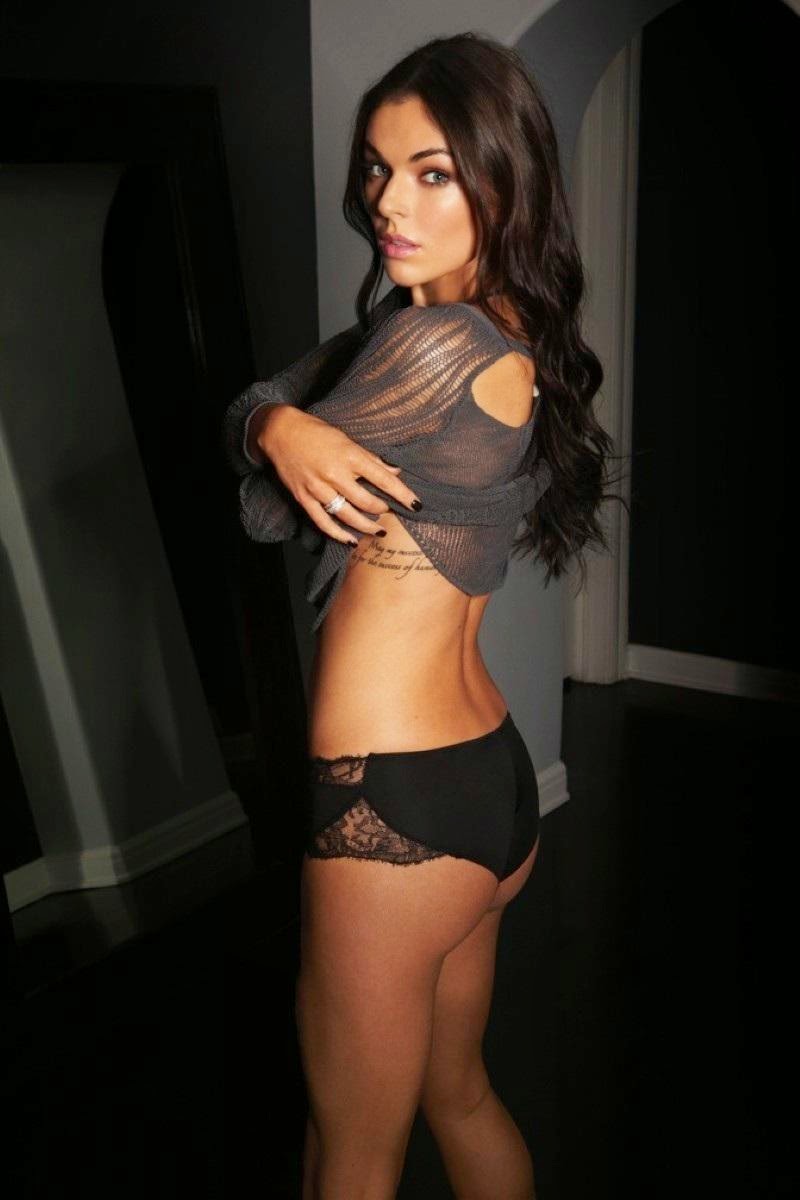 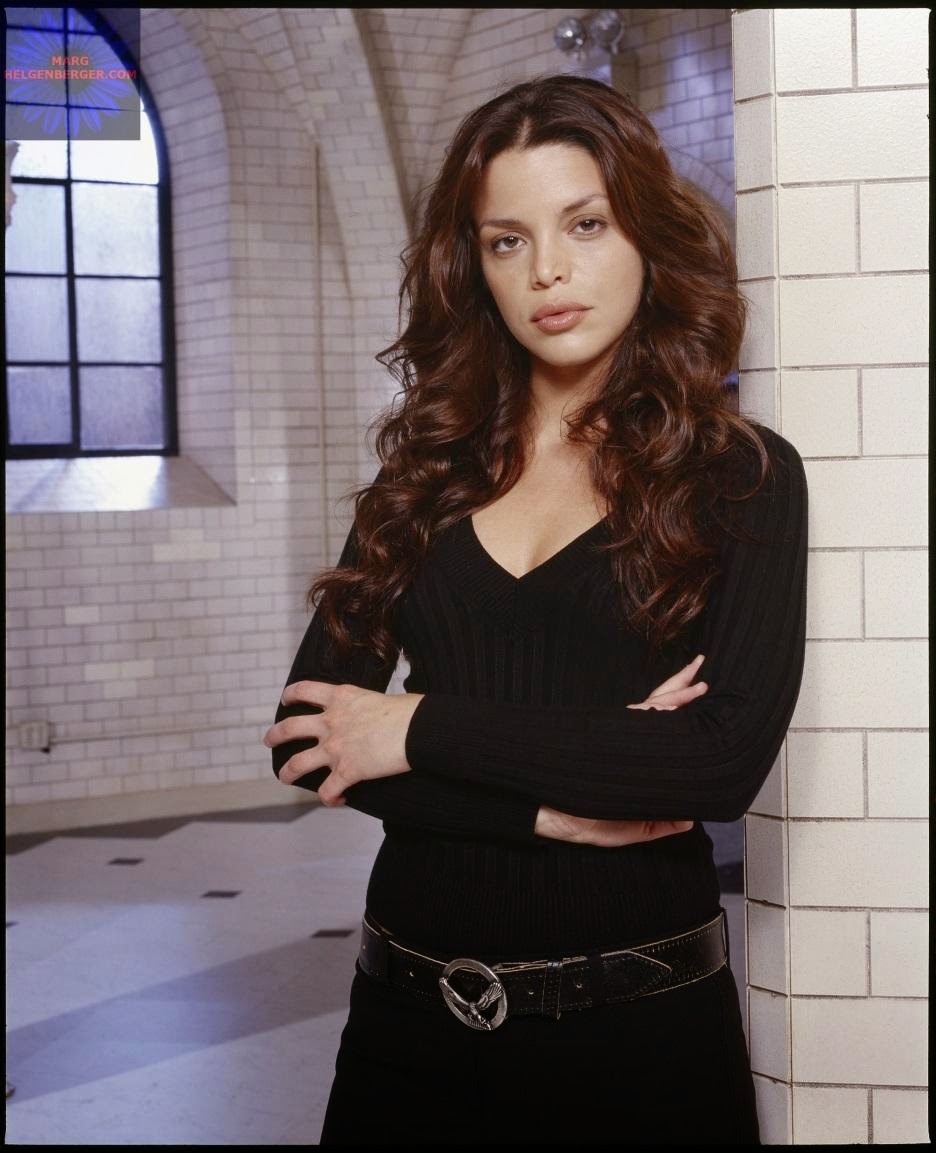 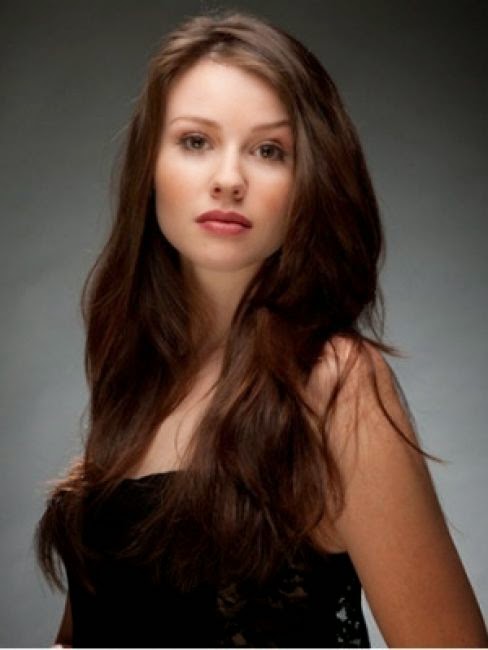 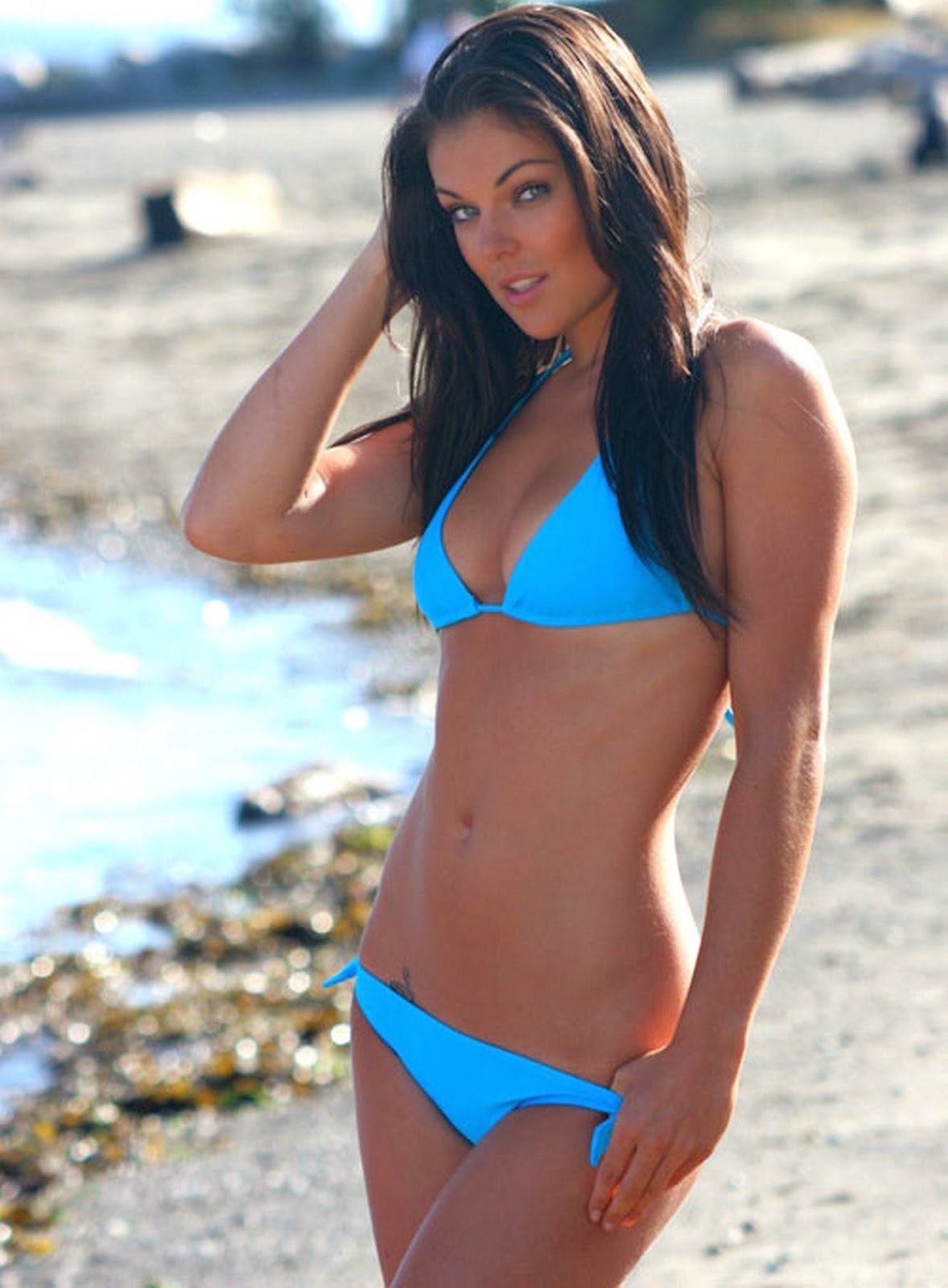 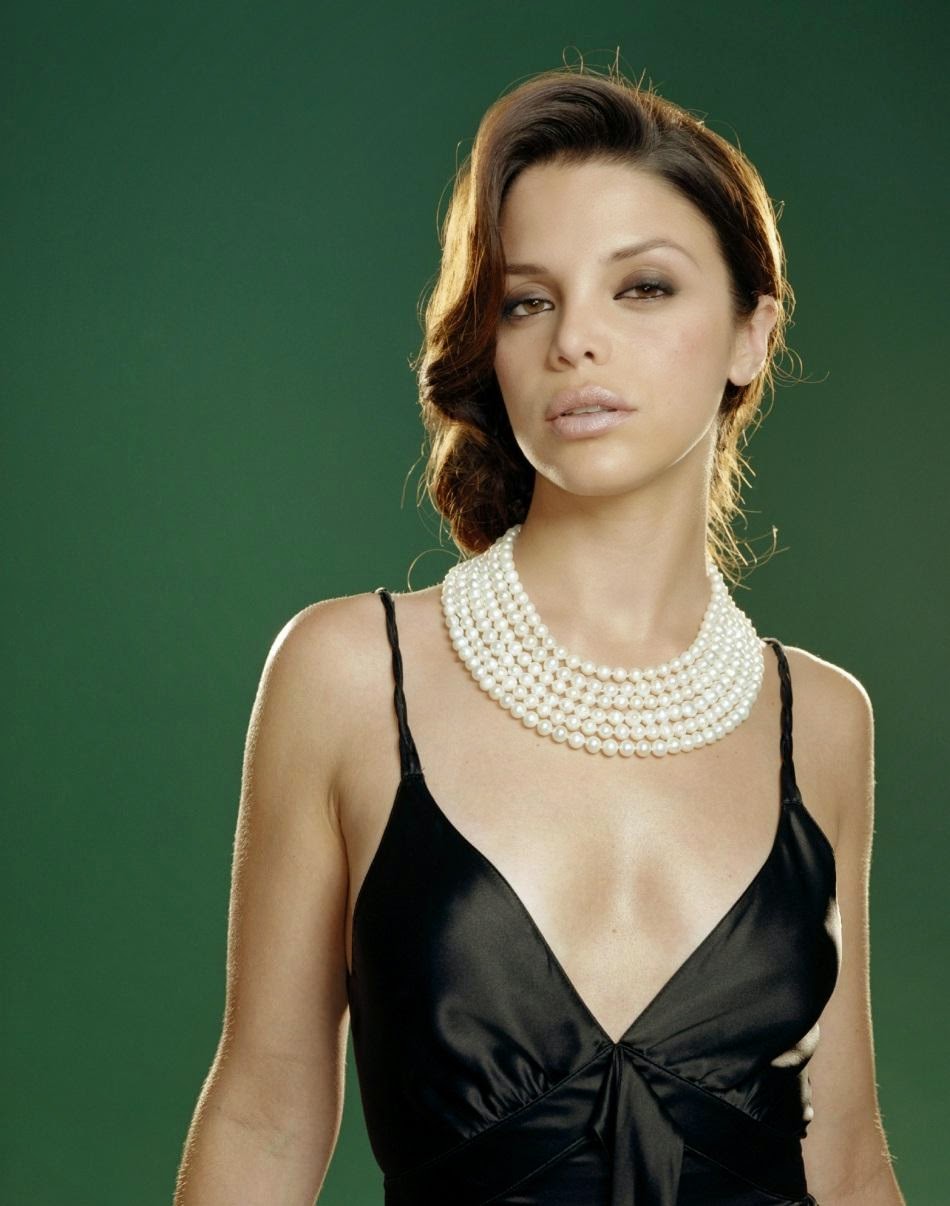 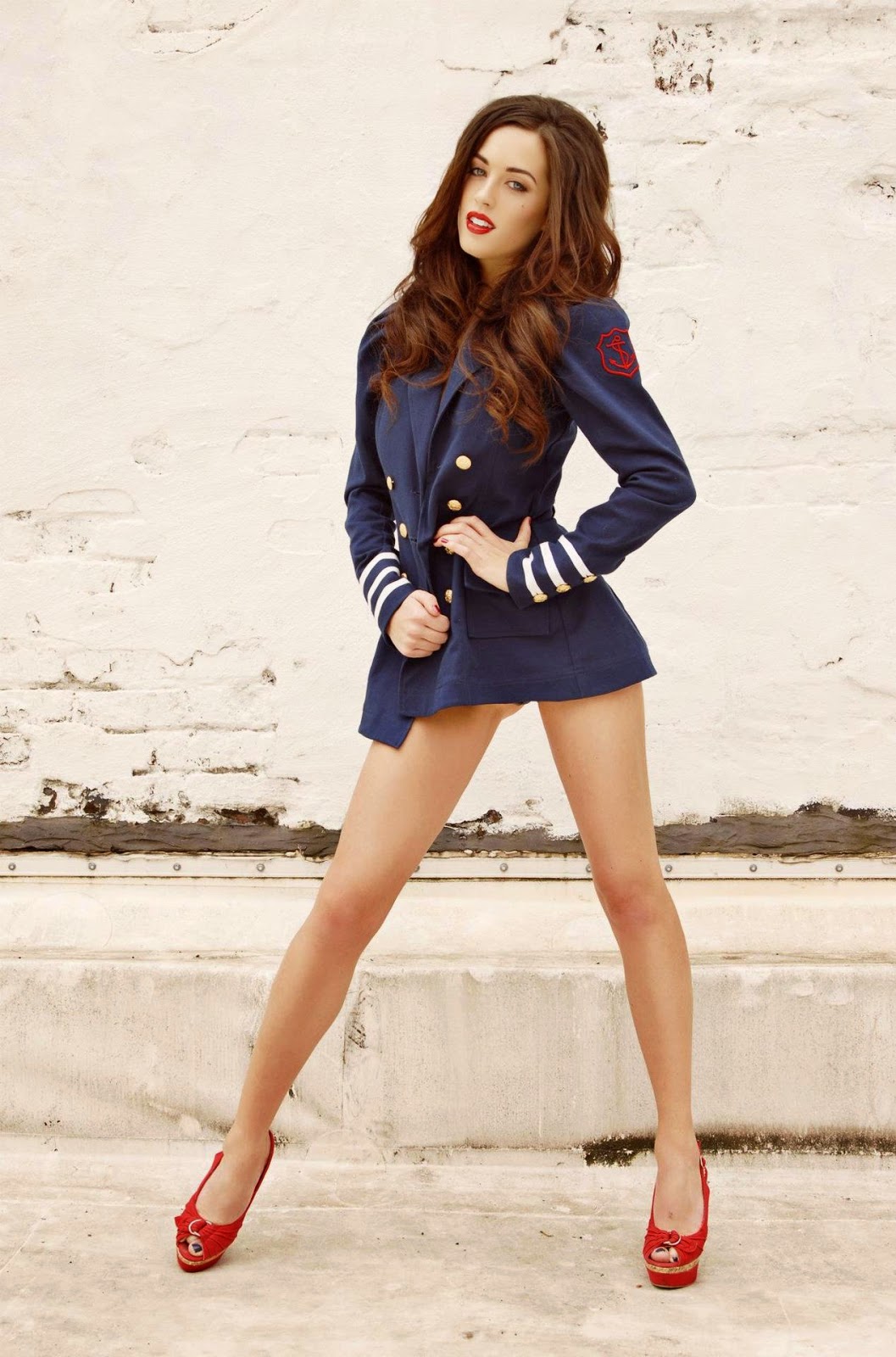 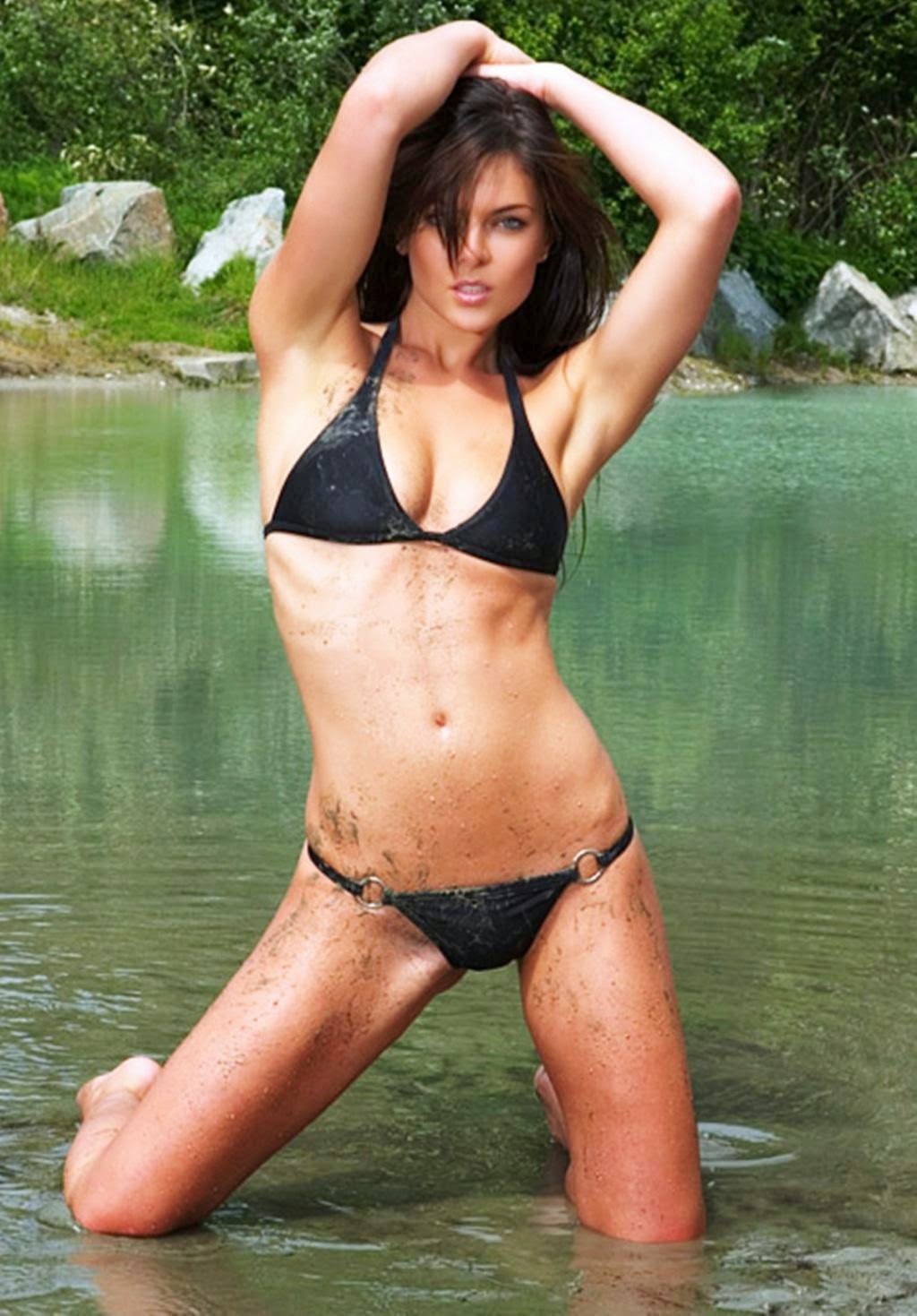 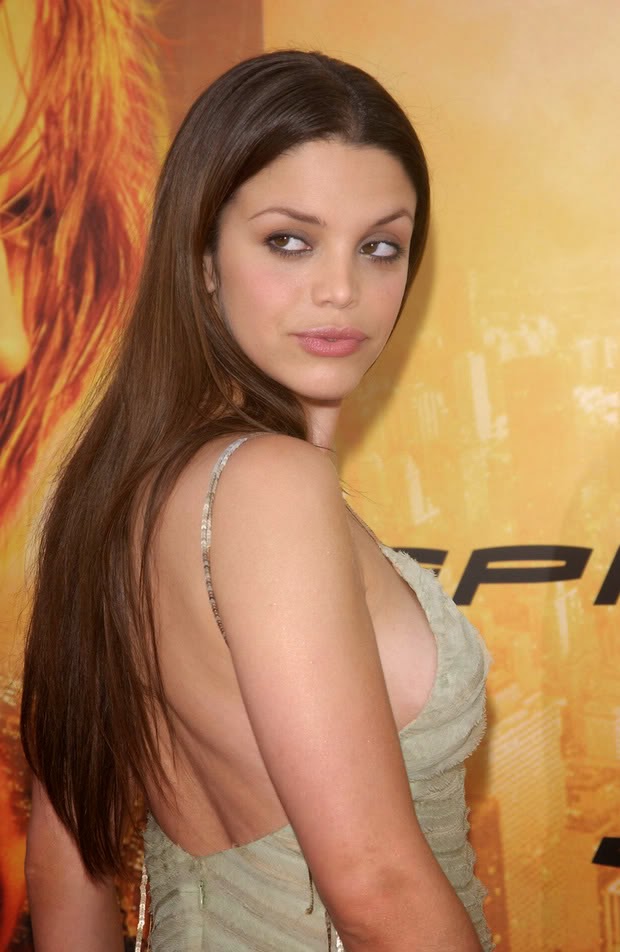 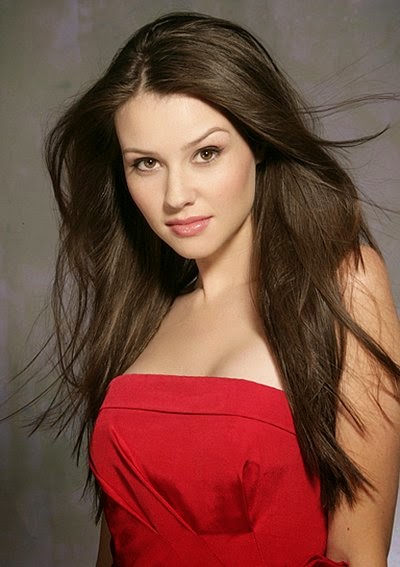 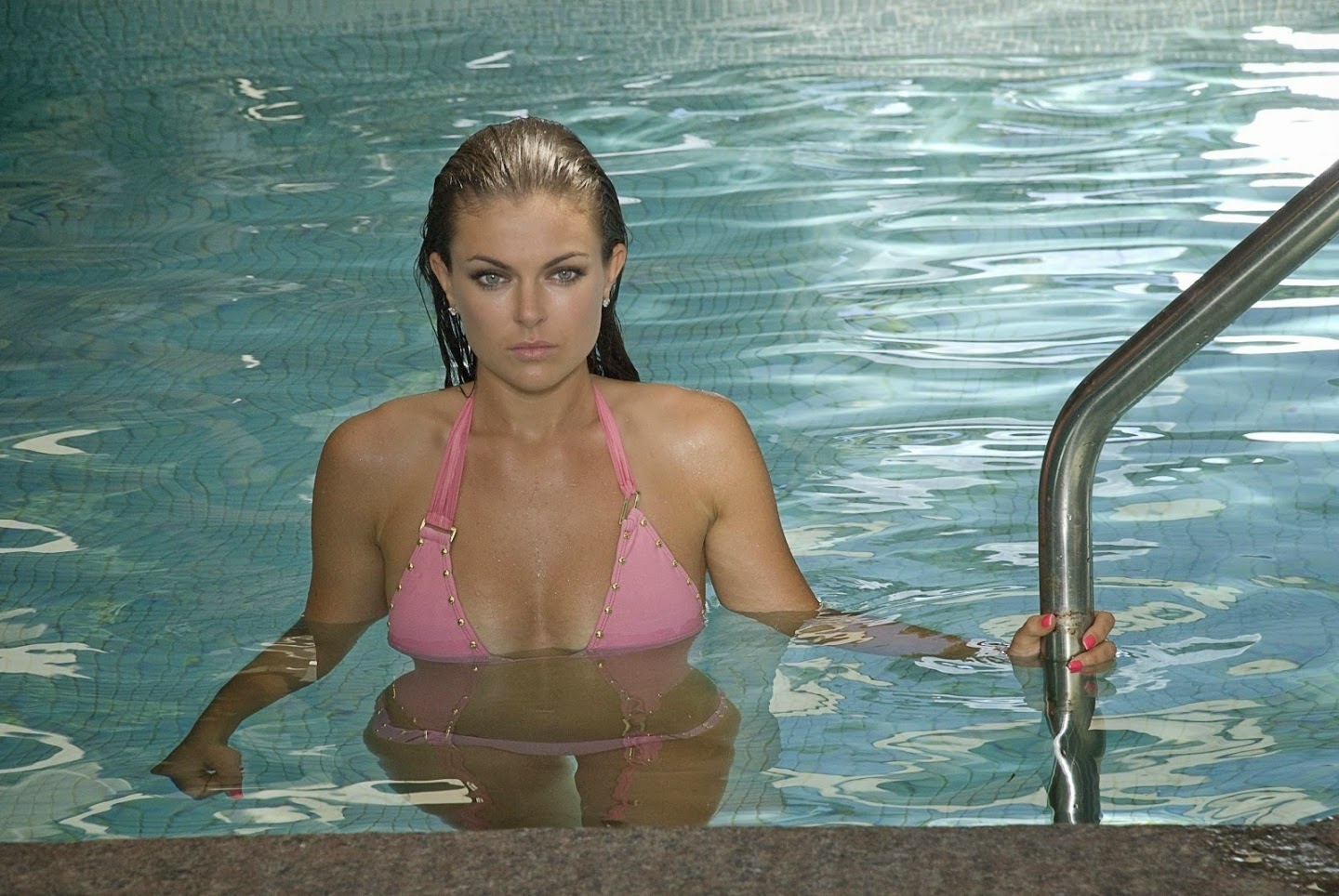 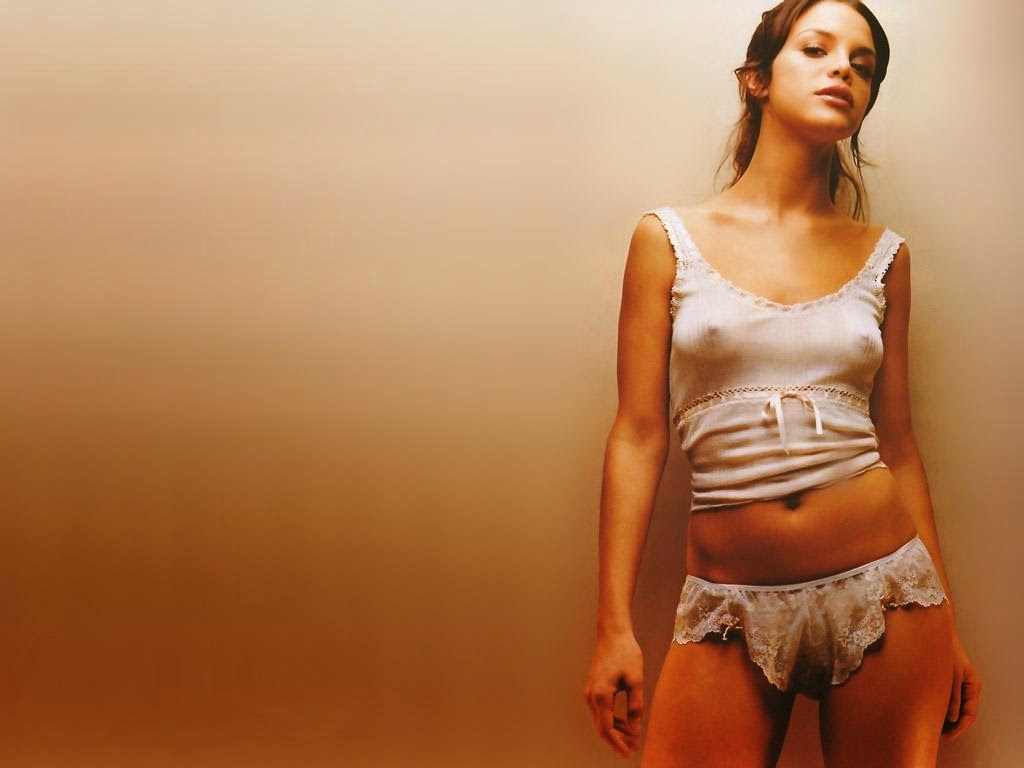 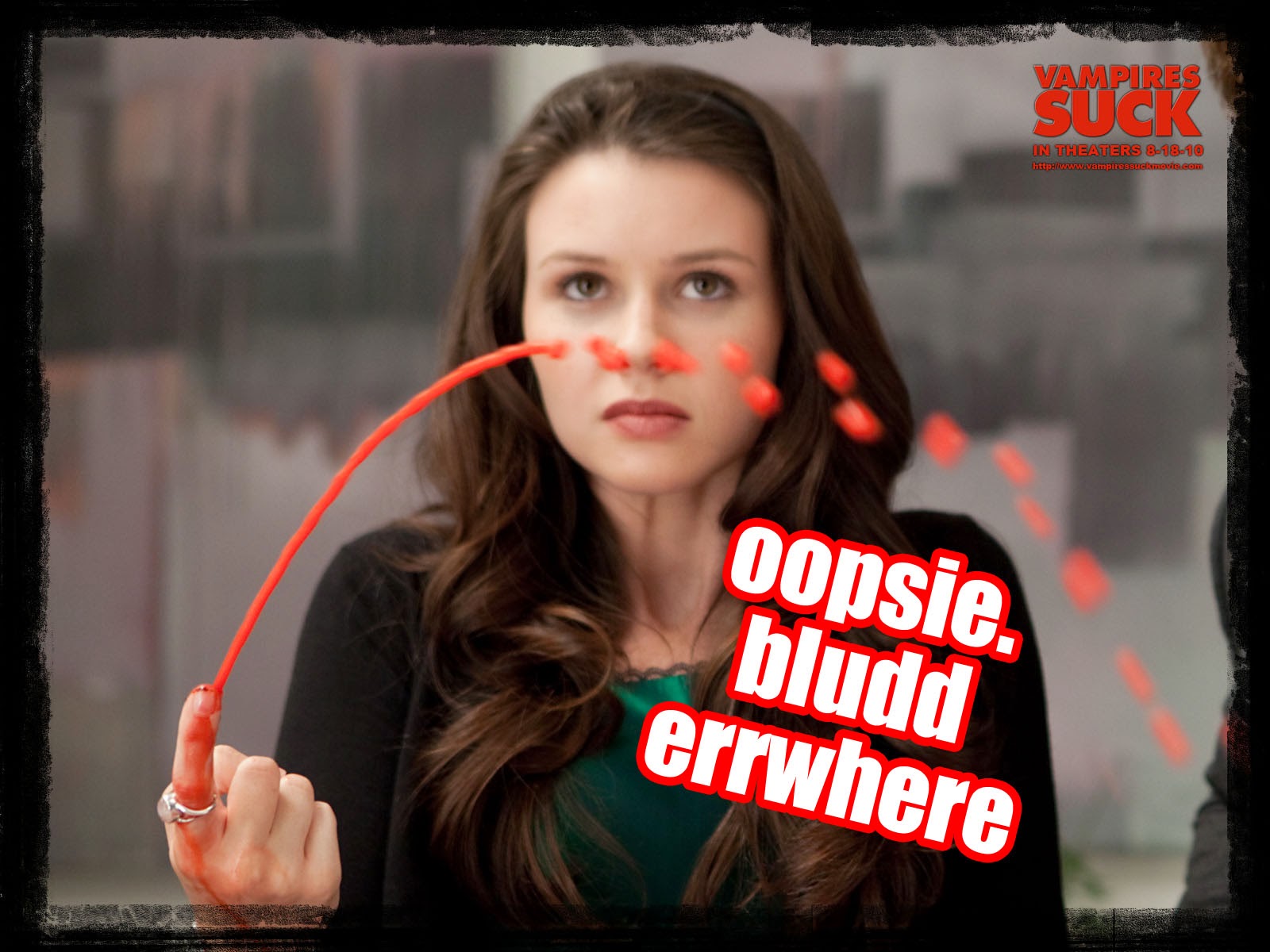 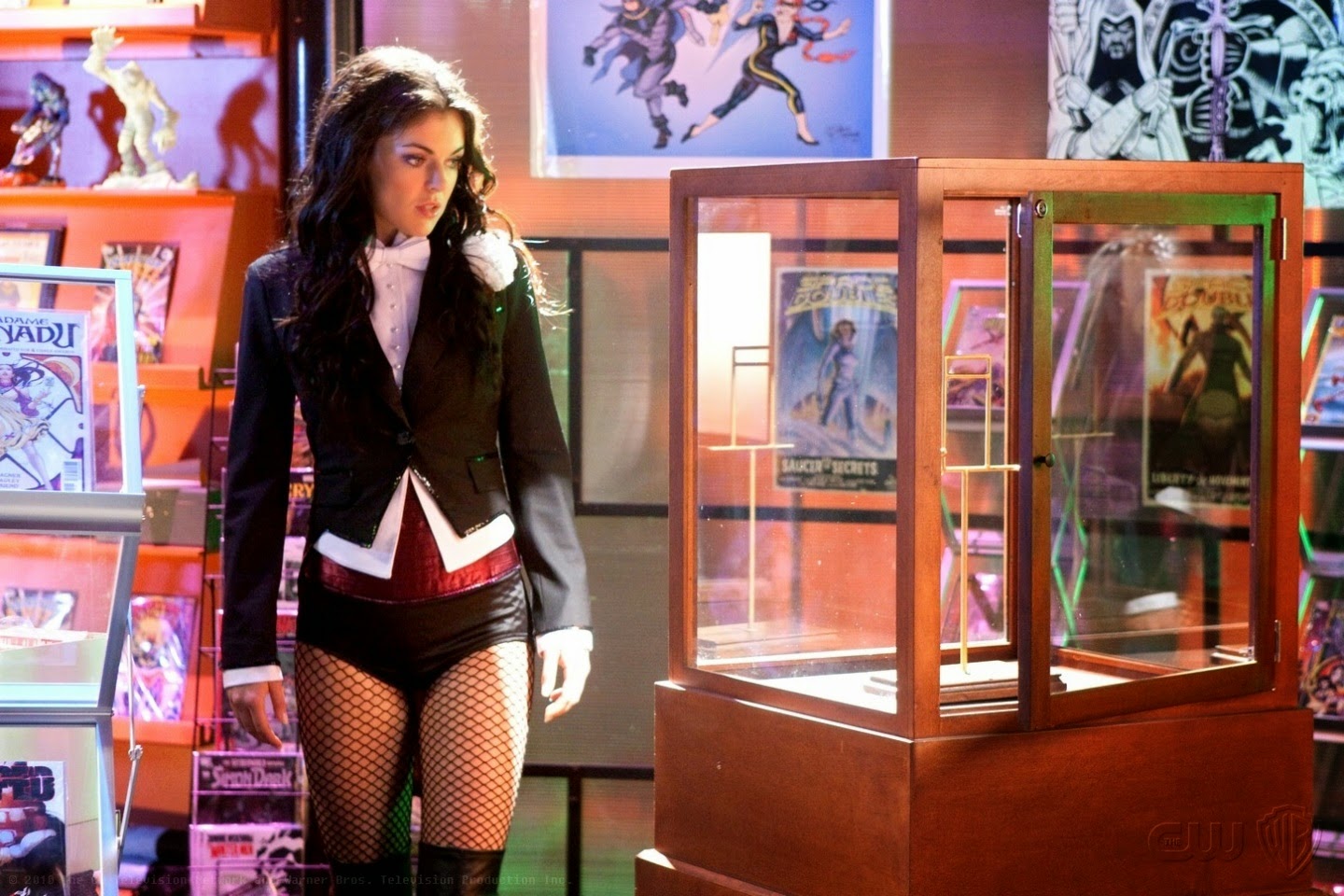 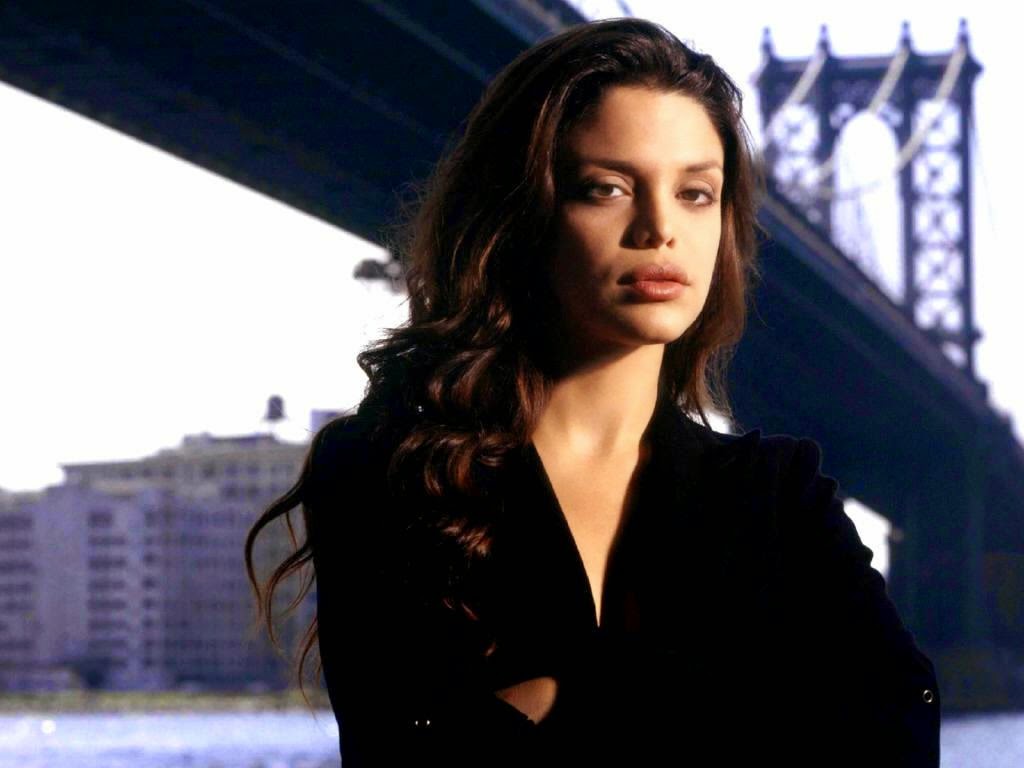 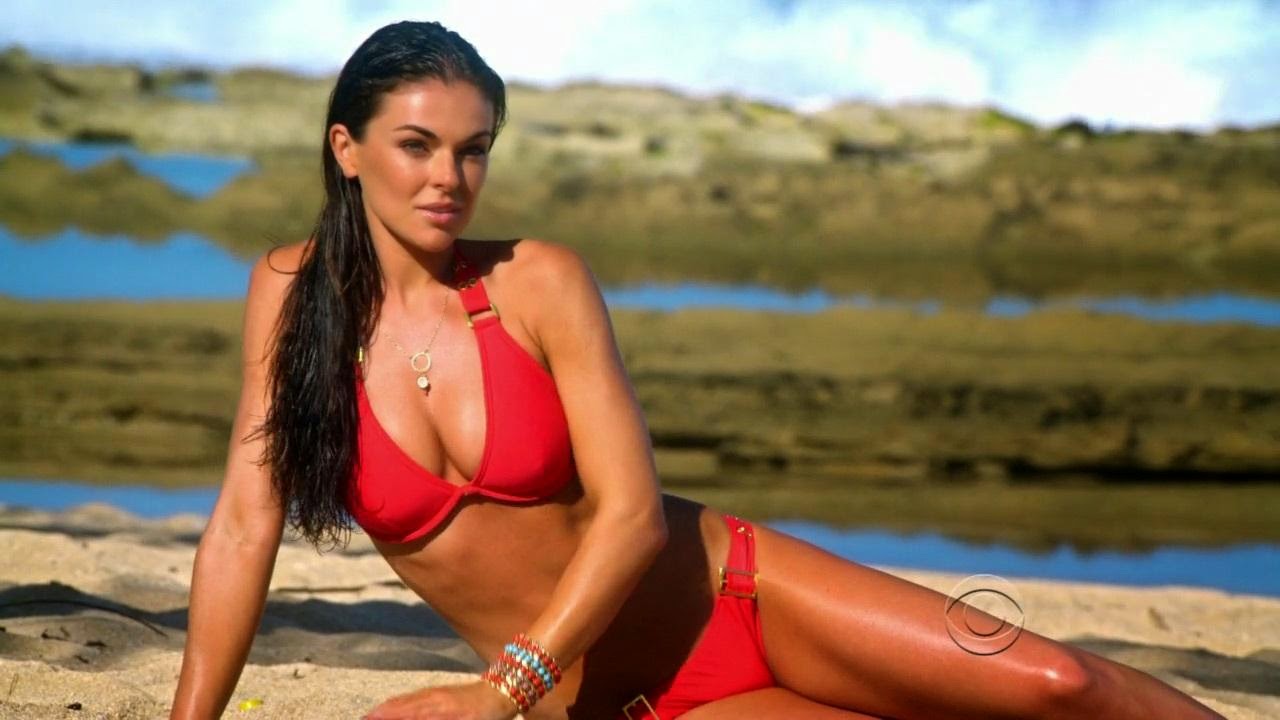 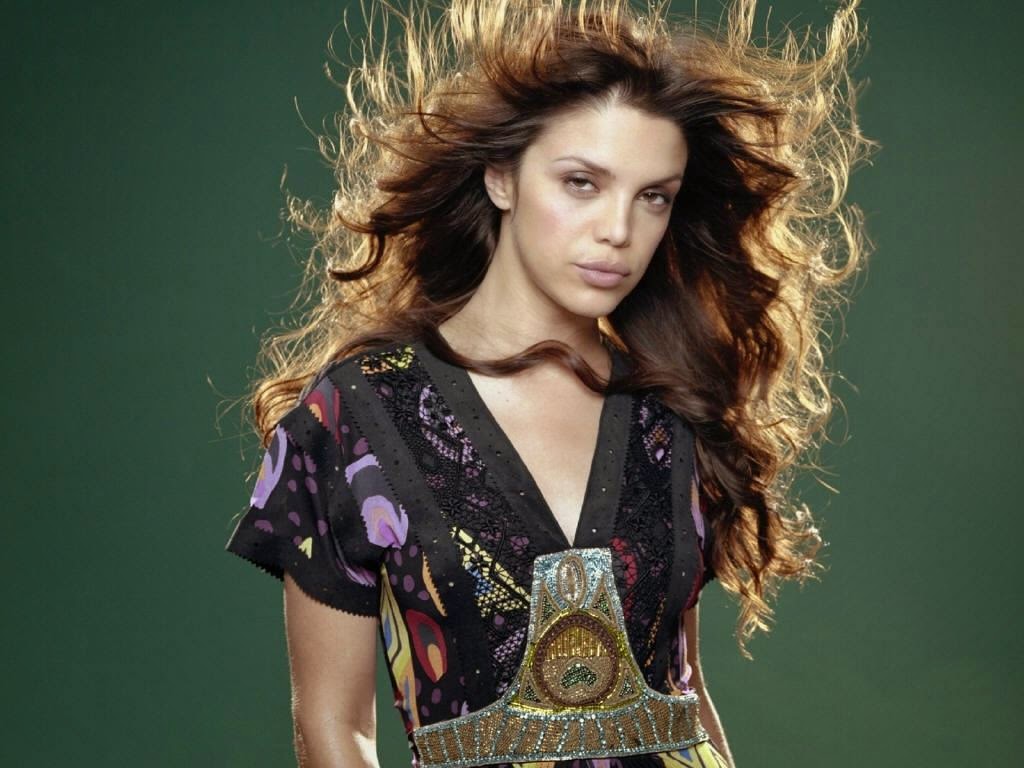