Butterflies in the News

Like something from "Under the Dome": Butterfly swarm seen winging its way on weather radar 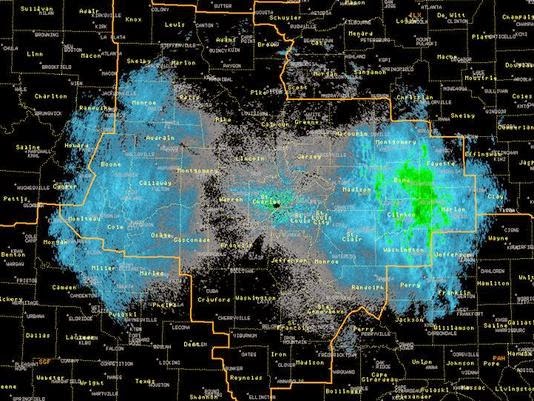 A swarm of butterflies, winging its way south for the winter, was "spotted" as large blue blobs on weather radar last week over southern Illinois and central Missouri.

"We think these targets are Monarch butterflies," the National Weather Service in St. Louis noted on itsFacebook page, which also includes a technical explanation of how the weather service came to this conclusion.

The monarchs were flapping their way south toward their winter home in Mexico. As noted earlier this year, the colorful insects were under stress this spring because of ongoing drought, an unusually cold winter and a lack of milkweed, their primary food source.

The demise of the Monarchs this year appears to have been somewhat over stated. I blame the media-global warming cadre for trying to turn everything into a story about the negative effects of the non-existent global warming. Monarchs have been rather regular visitors to what remains of the blooms on our Butterfly Bush in the last couple of weeks, presumably on their way south to Mexico. It would be cool to see a flight like that, though. 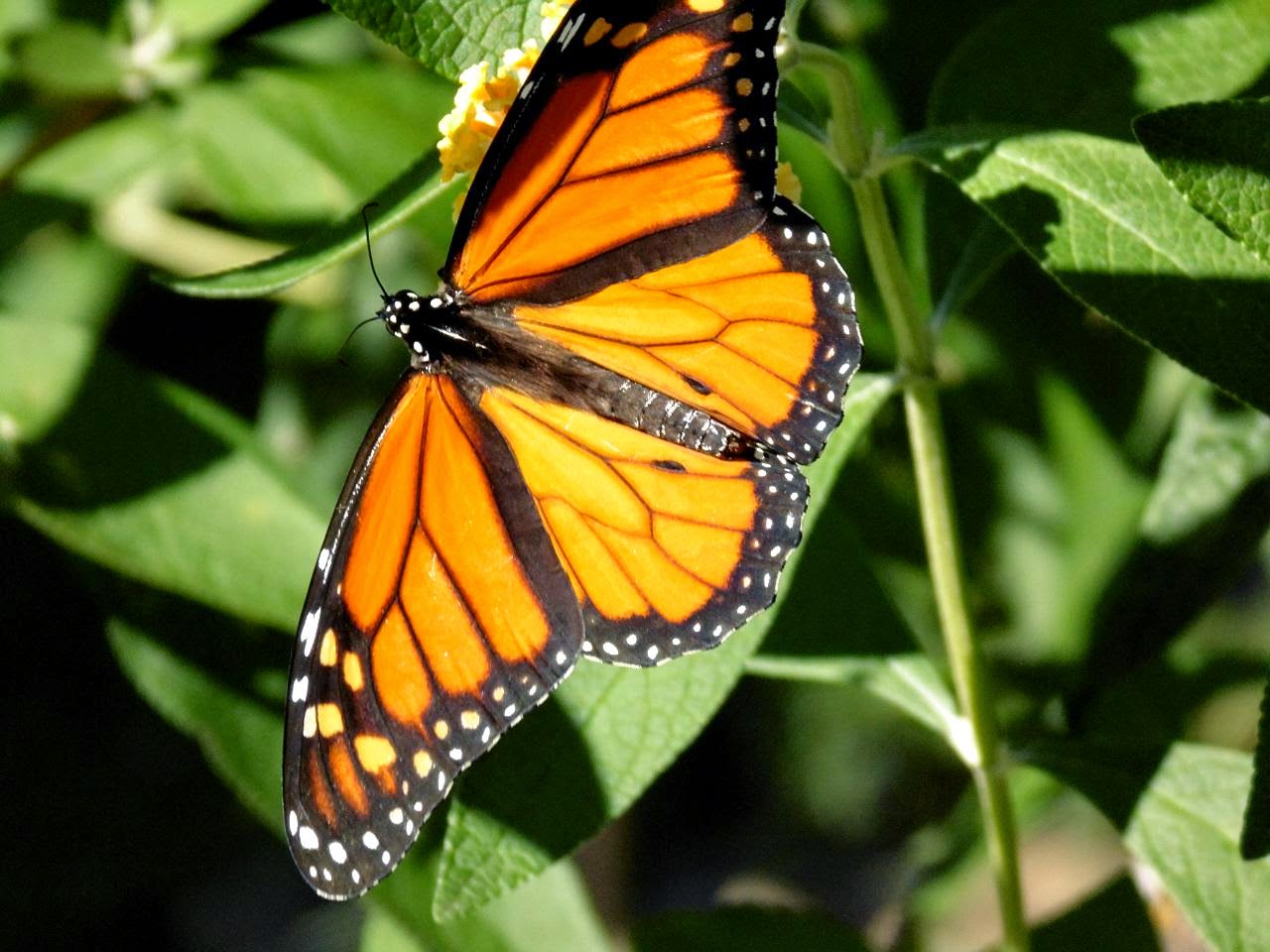 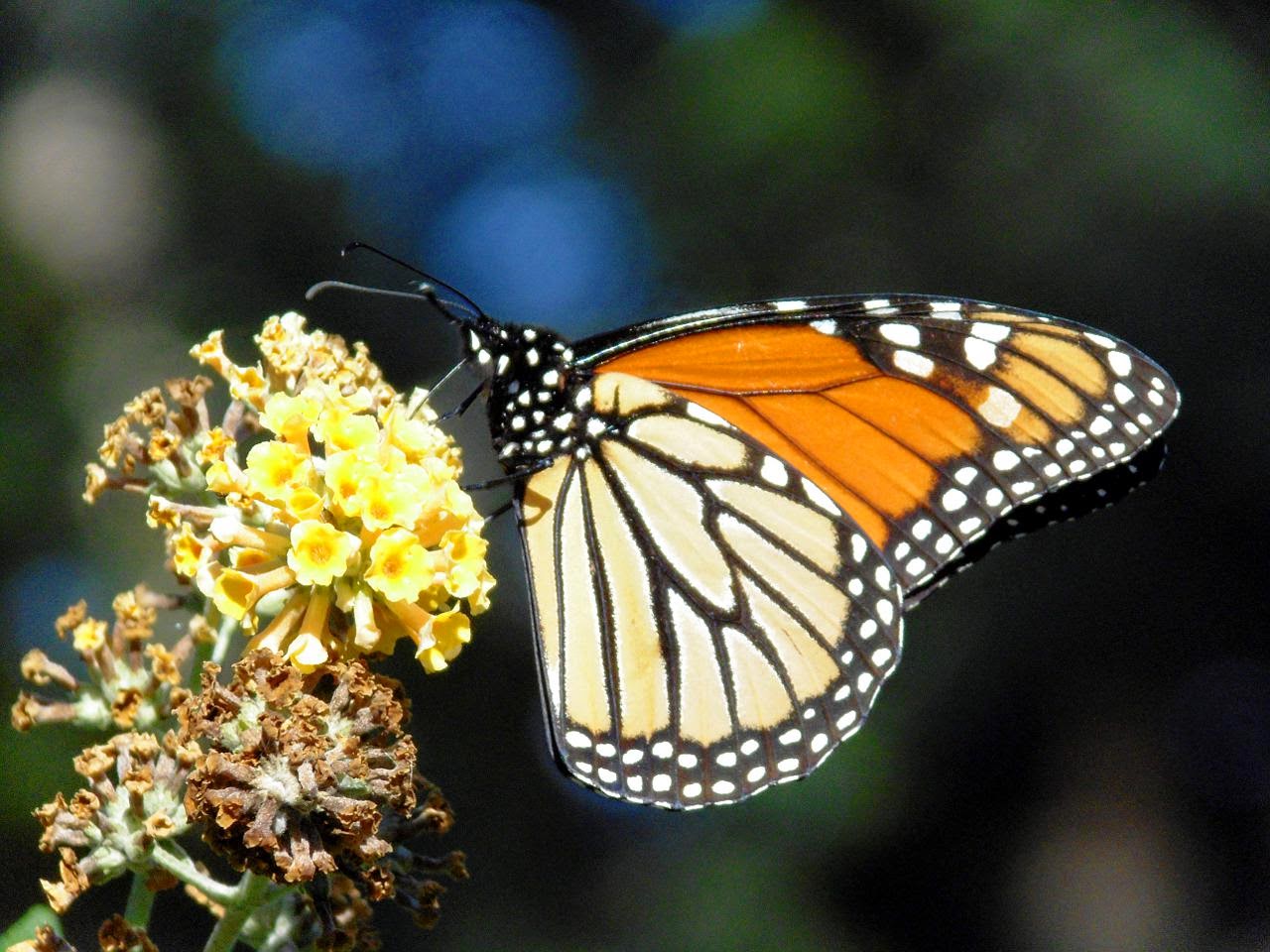 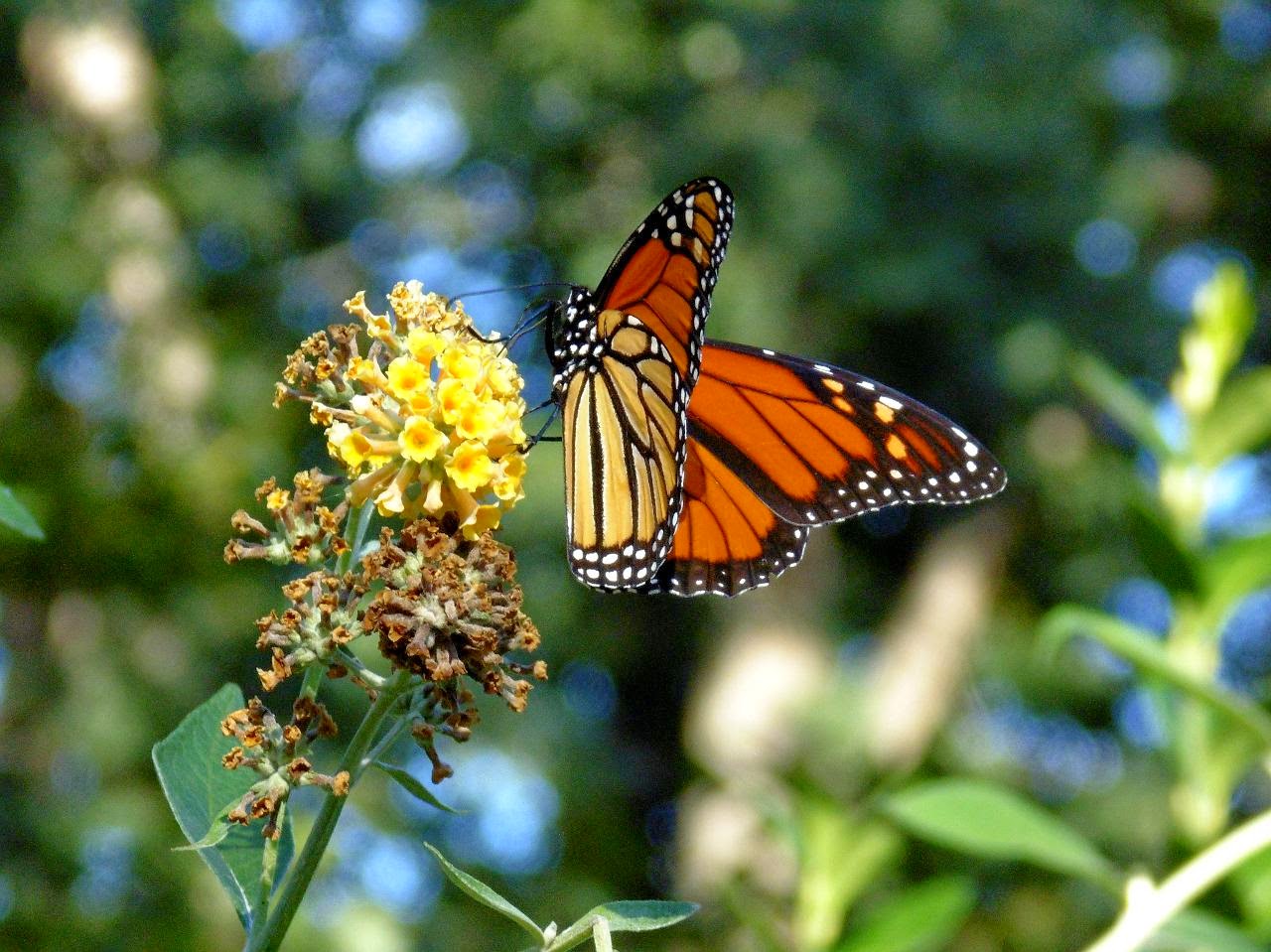