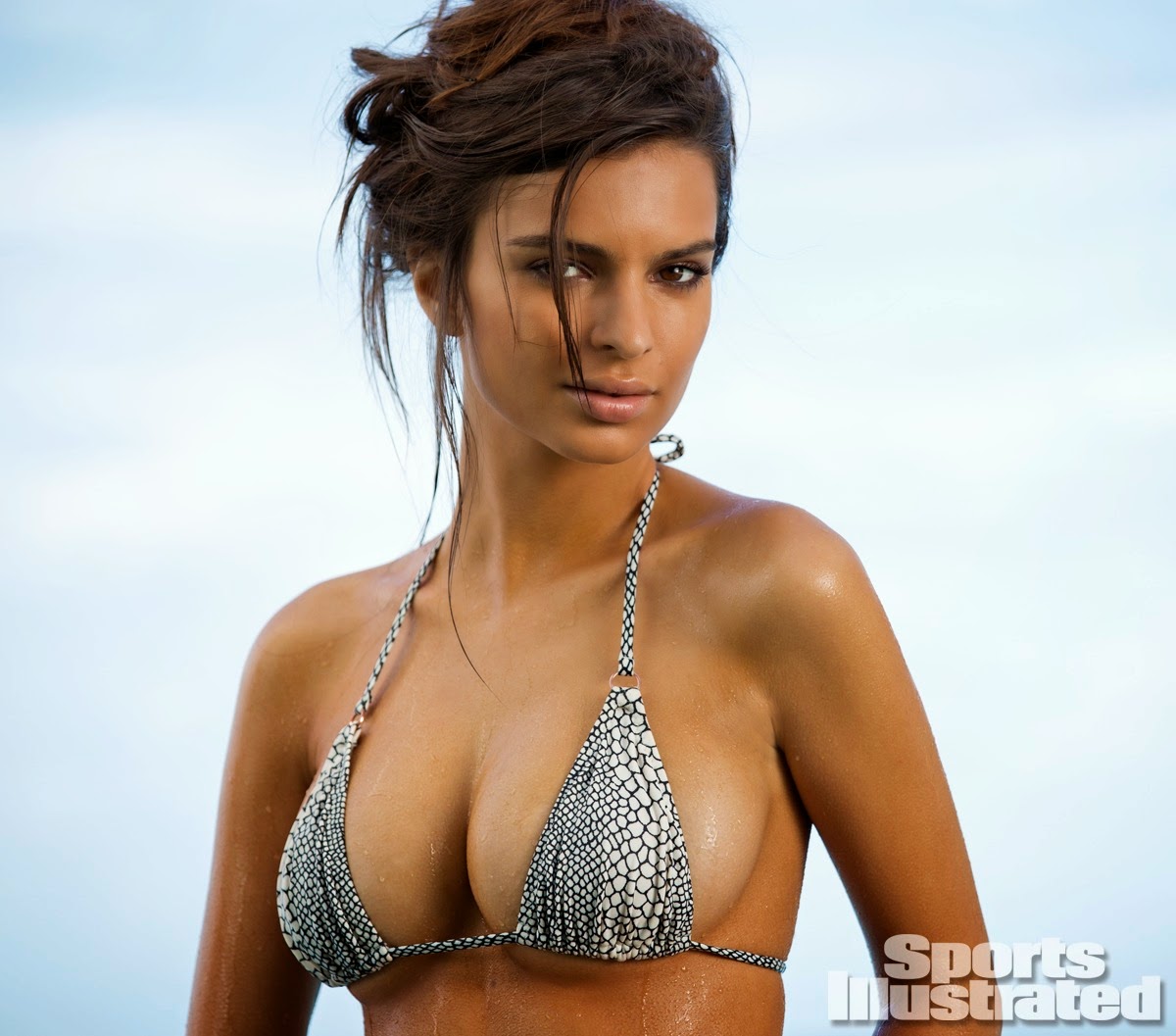 From the Carl's Jr. burgers commercial of 2012, costarring with Sarah Underwood, to the 2014 SI Swimsuit edition, and last but not least, the video for "Blurred Lines", with Robin Thicke which comes in two versions, the PG-13 public version, and the definitely R-rated "unrated" version, there is simply no doubt that Emily Ratajkowski is one of the rising stars.

While the originality of "Blurred Lines" may be hotly contested (or not), her sudden rise to prominence is not. I hear-bye declare her to be A View From the Beach's "Girl of Summer 2014". Which is worth nothing, but some free publicity. 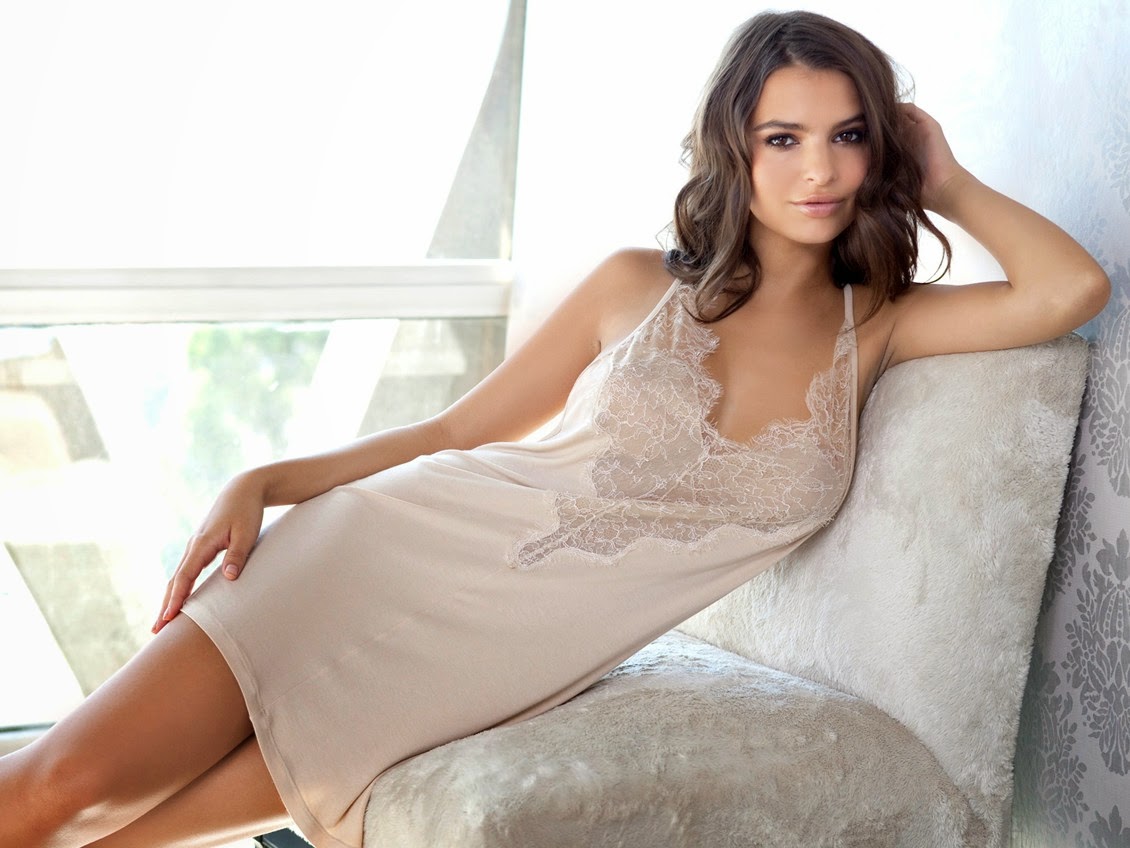 
Ratajkowski was born in the London borough of Westminster, to American parents. The family moved to California when she was 5. Her mother, Kathleen (Balgley), is a professor of English and a writer, whom Ratajkowski has described as a "feminist and intellectual". Her father, John David "J. D." Ratajkowski, is a painter and art teacher. Her father is of Polish and Irish descent; and her mother is the daughter of a Polish Jewish immigrant father and a mother of Irish and German origin.. . .When asked about her heritage in 2012, Ratajkowski answered "Polish Israeli" although she had not yet been to Israel. 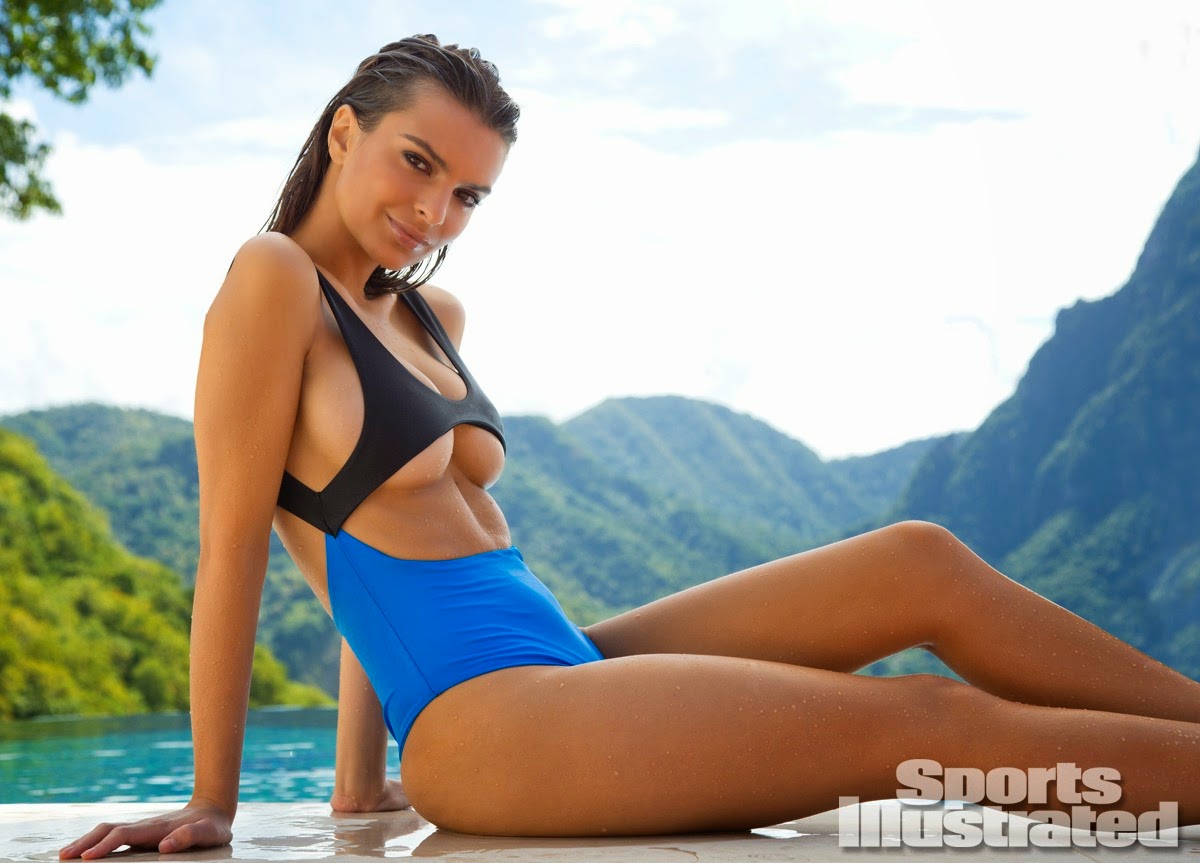 Ratajkowski was quite comfortable with the naked body due to her background. She appreciates the female form in photography and art. One of her influences was exposure to Helmut Newton and Herb Ritts books. She has also been exposed to nudity in art because her father is a visual artist. Additionally, she frequented nude beaches during her youth when she was in Europe, noting that "Mom was topless on the beach every summer in Majorca".

GOOGSTUFF's 156th blogging magazine edition features pirate women for Talk Like a Pirate Day, aargh! Linked at Blackmailers Don't Shoot in "You Also Won’t Find Nude Photos of Kaley Cuoco Here" and at Pirate's Cove in the the weekly "Sorta Blogless Sunday and Pinup." And somehow, I forgot to link up Wombat-socho's great "Rule 5 Sunday: Levitation" until way late. 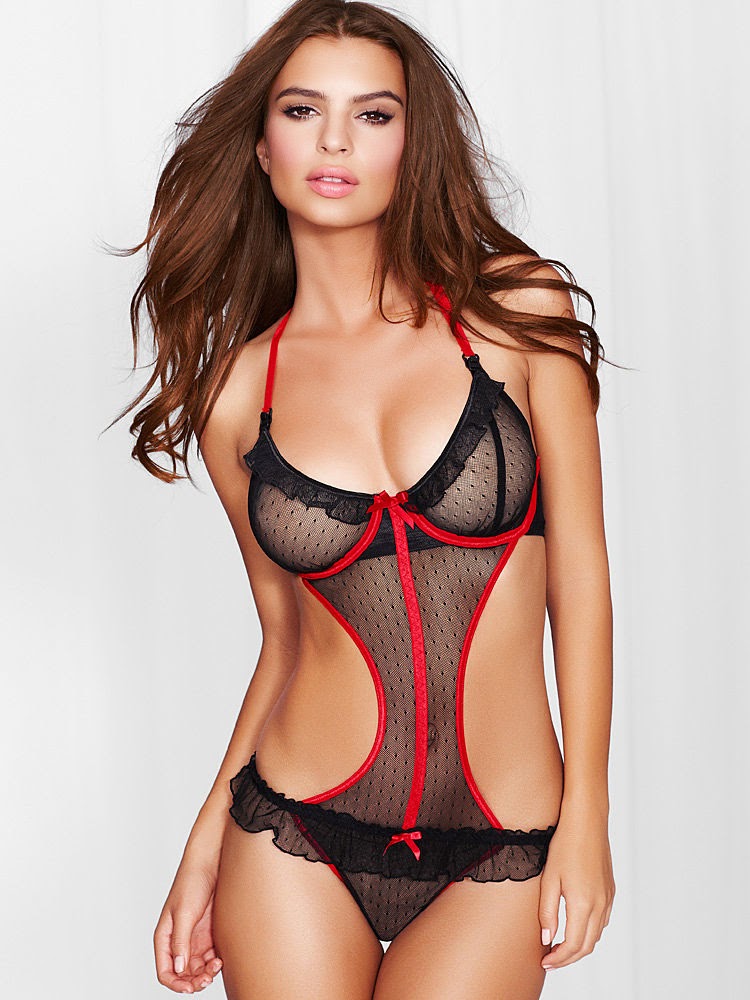 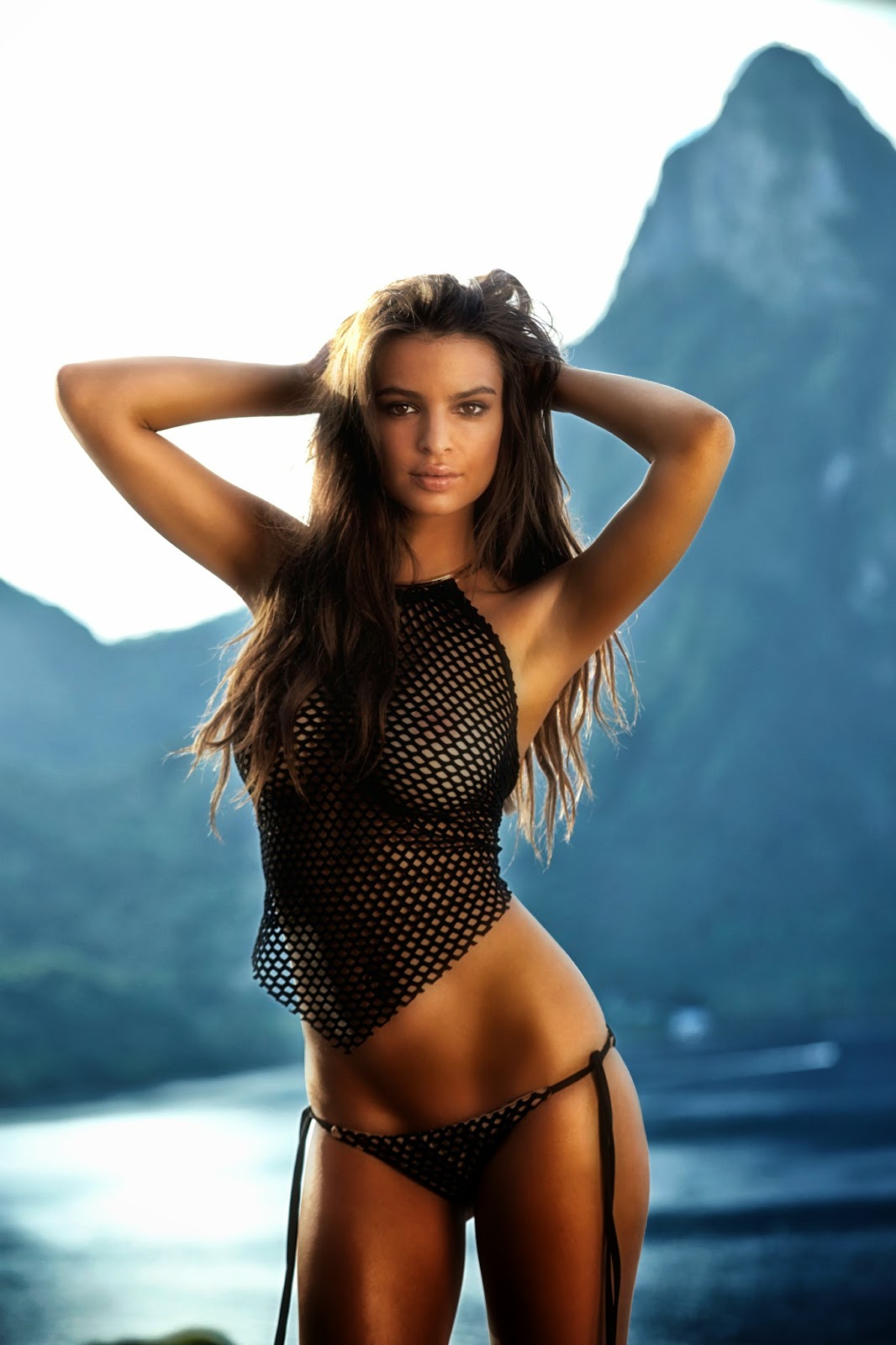 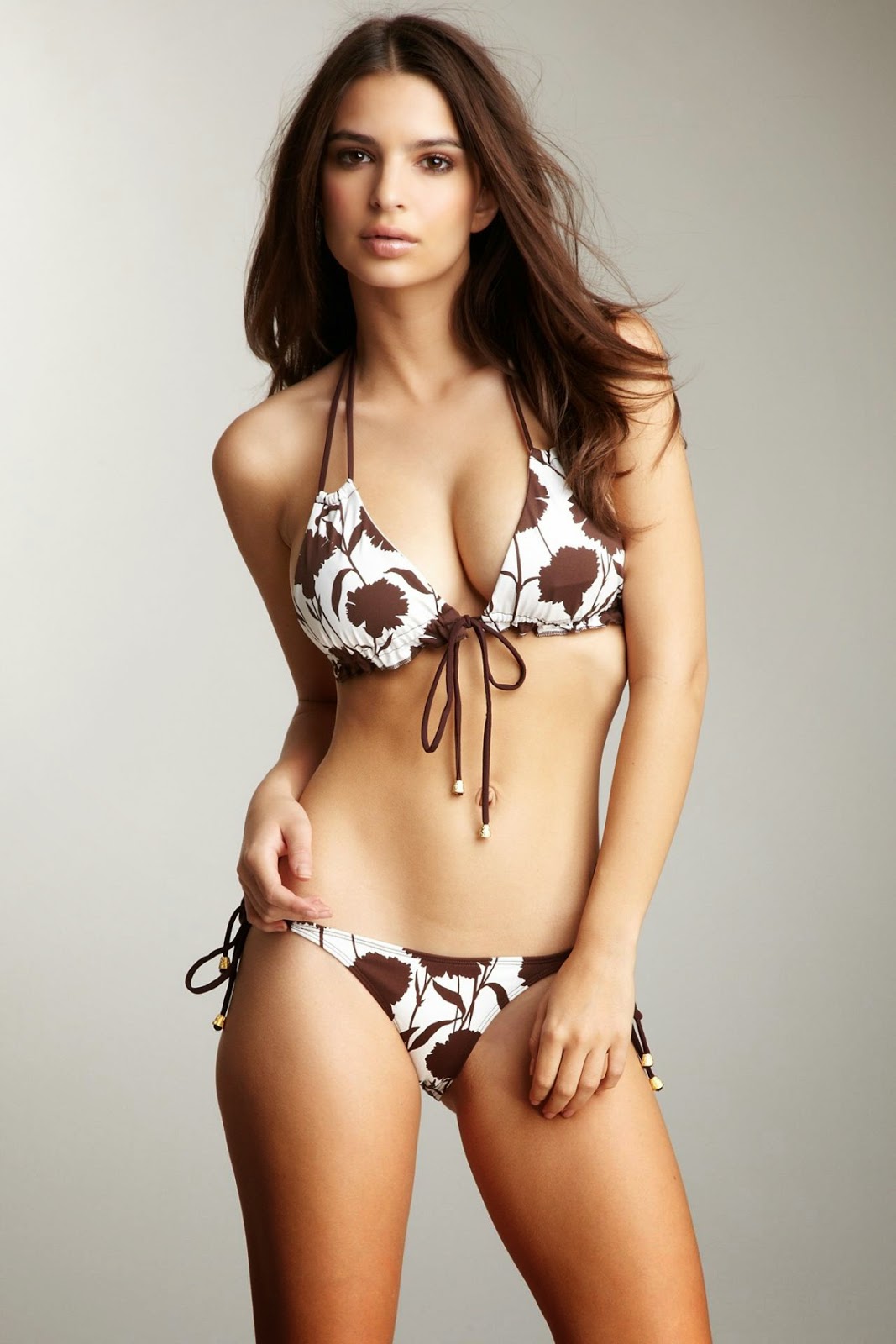 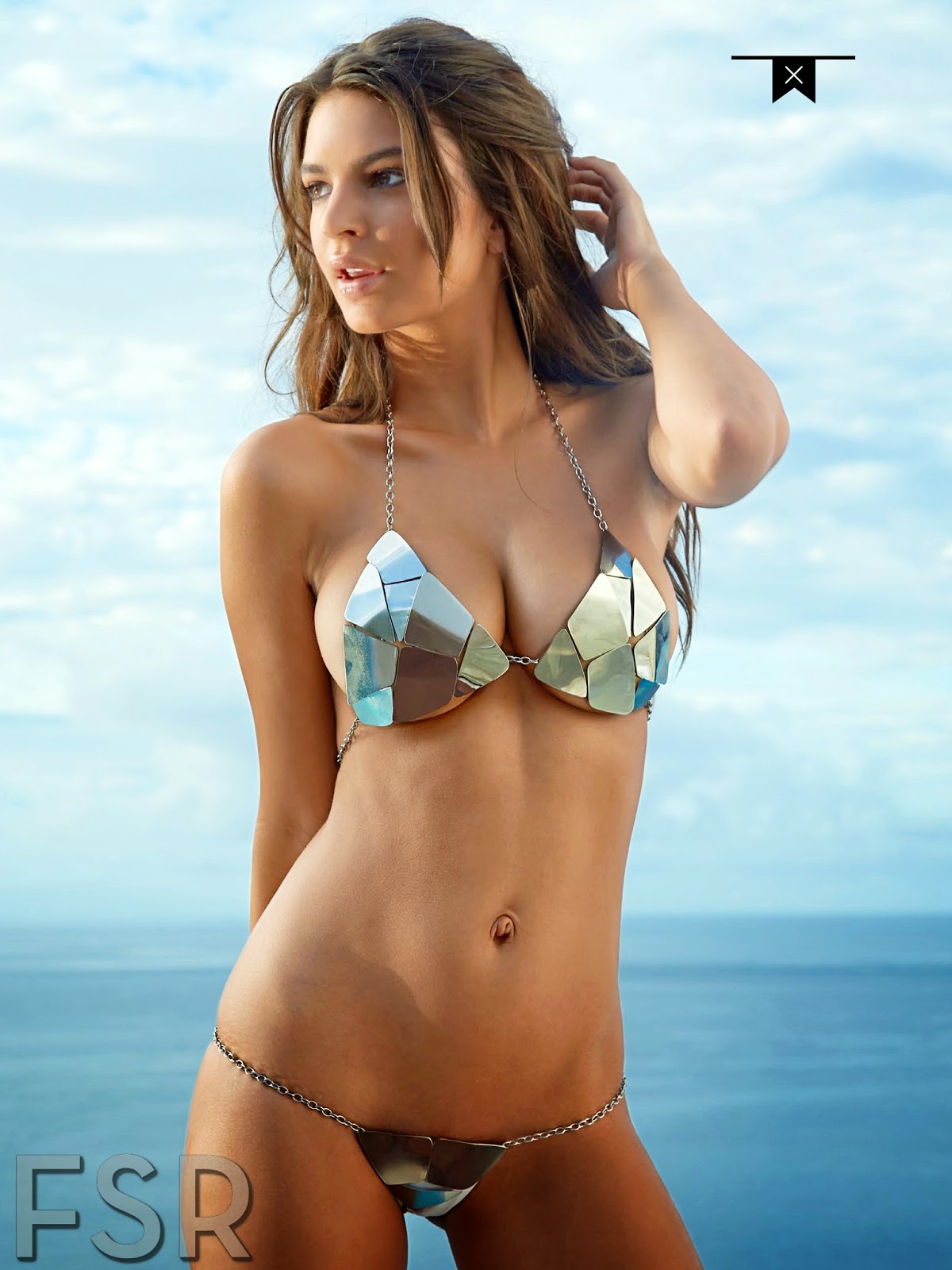 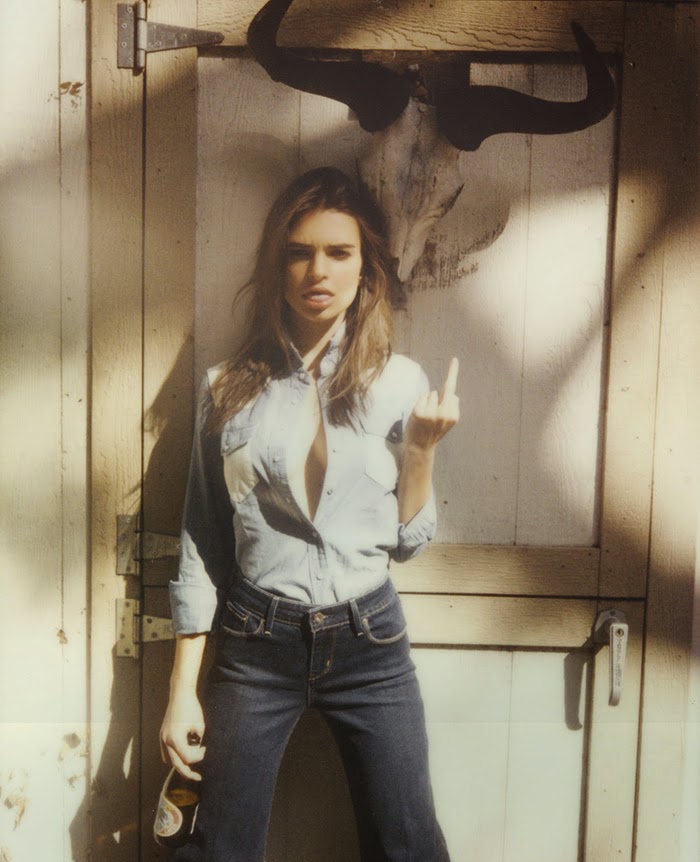 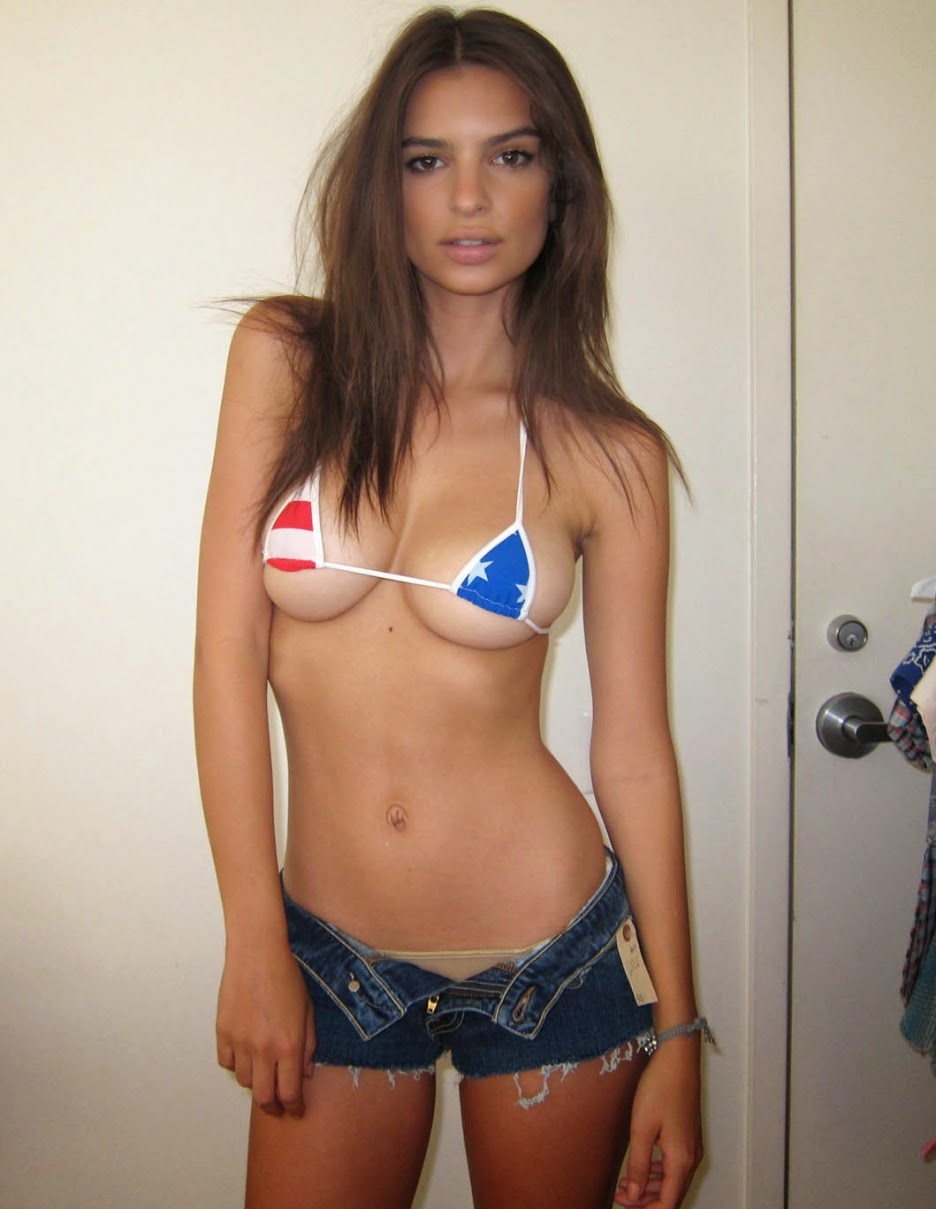 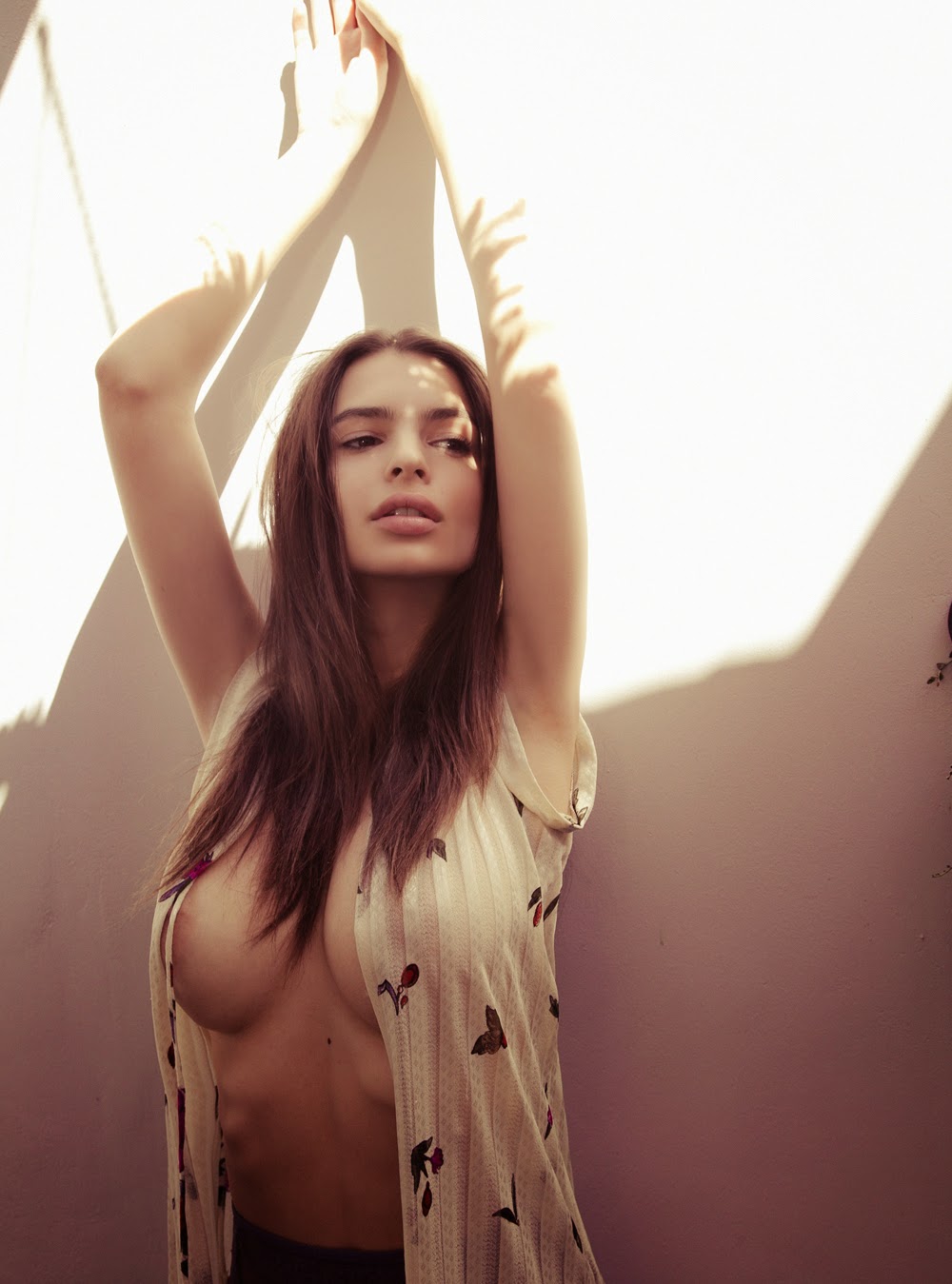 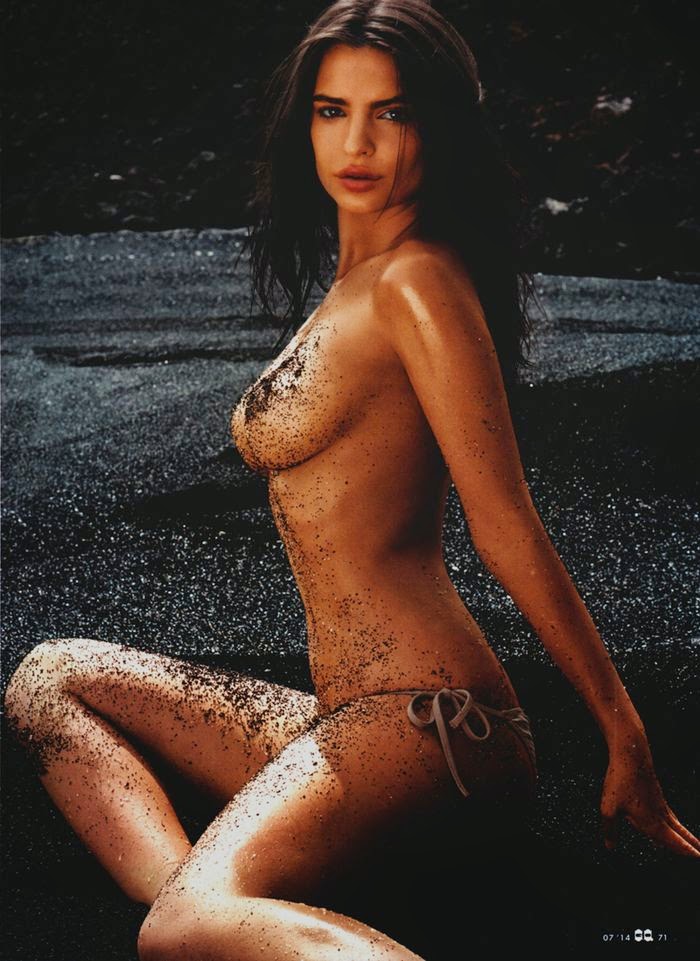 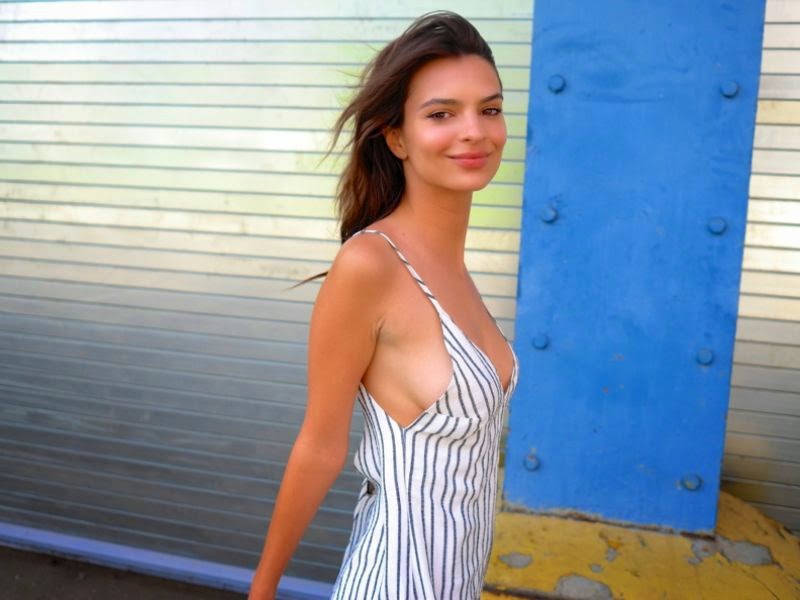 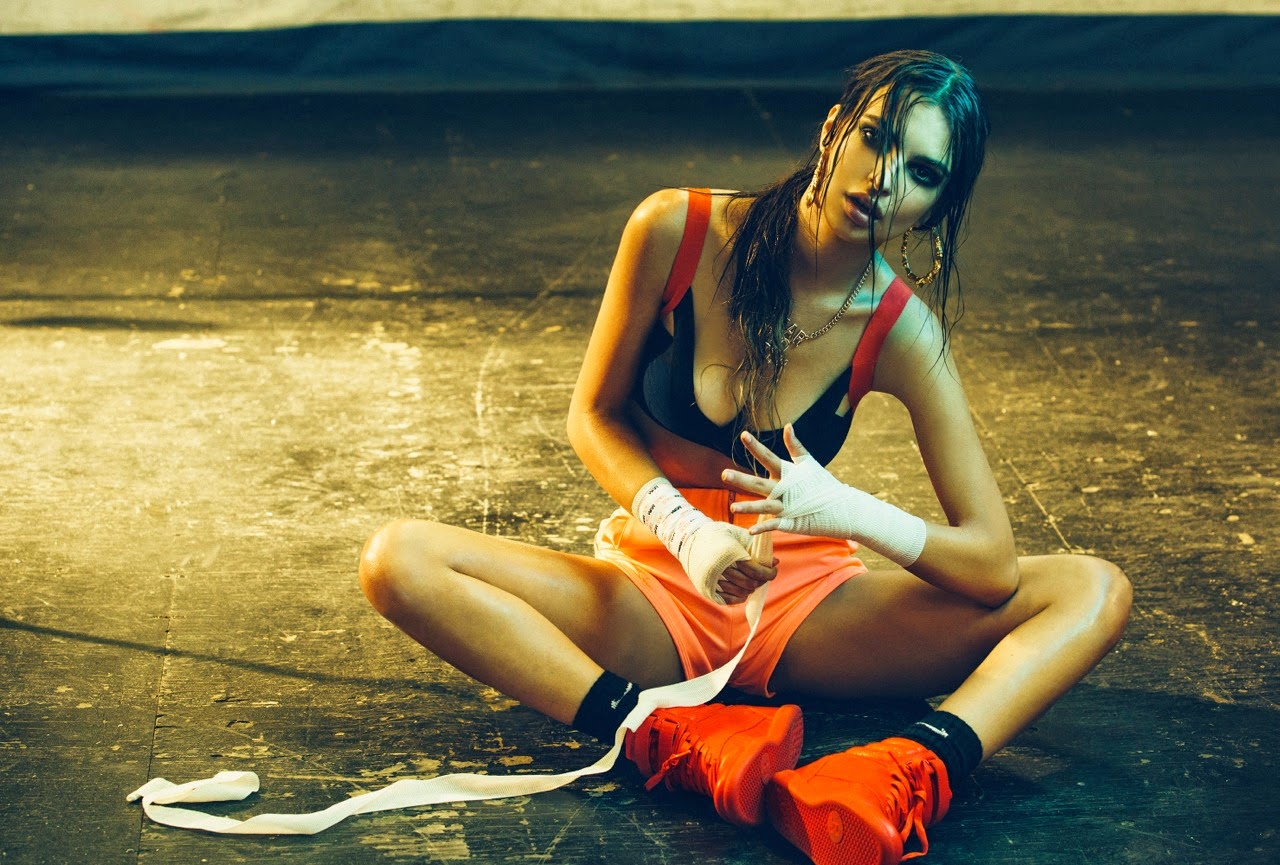 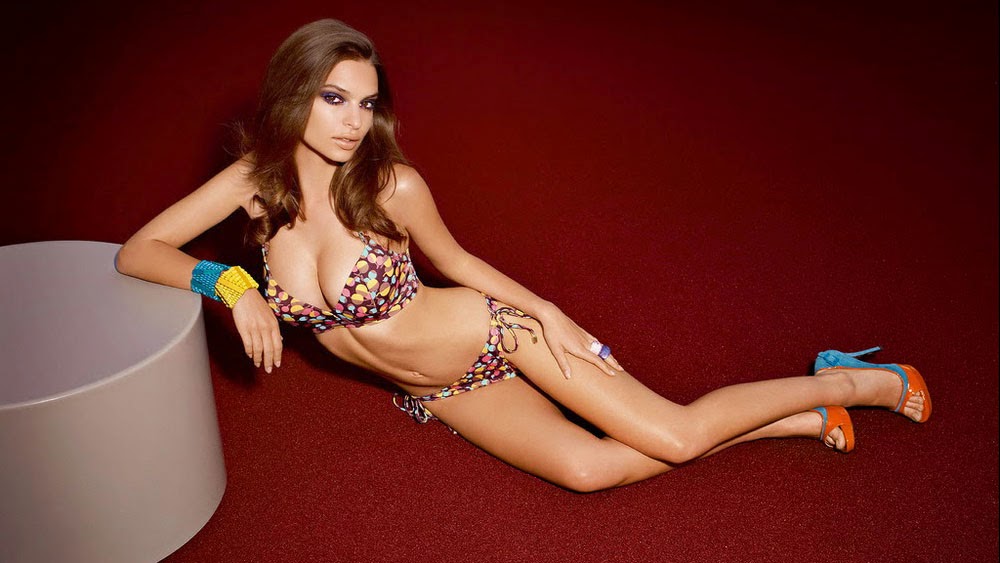 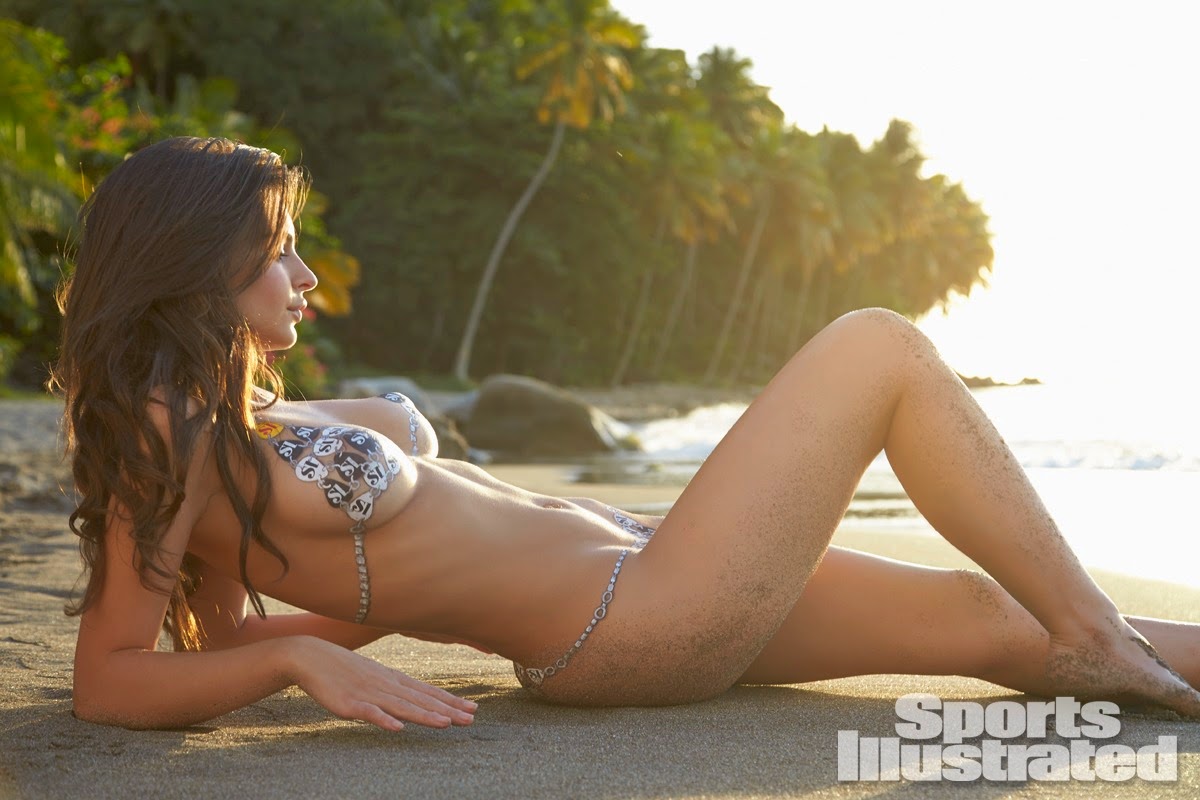