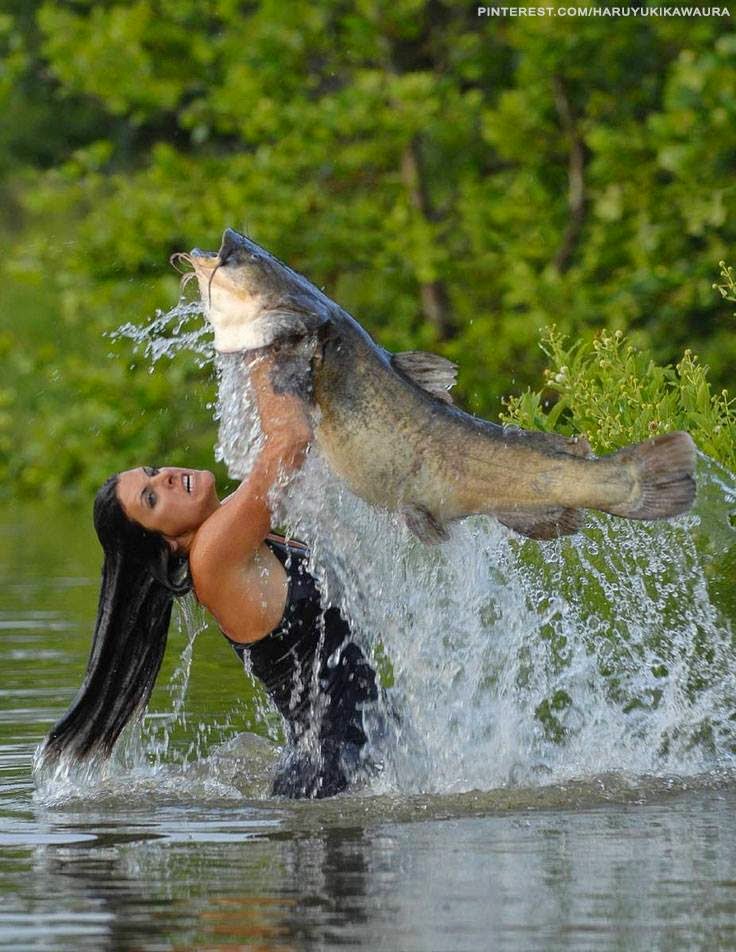 
A draft report from a task force that spent more than a year looking for ways to deal with the large, voracious — and rapidly expanding — blue catfish population acknowledges that the invasive species has likely become a permanent resident of the Bay, and says action is needed to prevent “irreversible” harm to the ecosystem.

Chief among its recommendations is an expanded commercial fishery that might control the population and create a new product for watermen.

The task force’s draft report recommends a range of actions, such as identifying sensitive areas, such as high-quality spawning grounds, where extra efforts against the predators might protect high priority species such as shad. 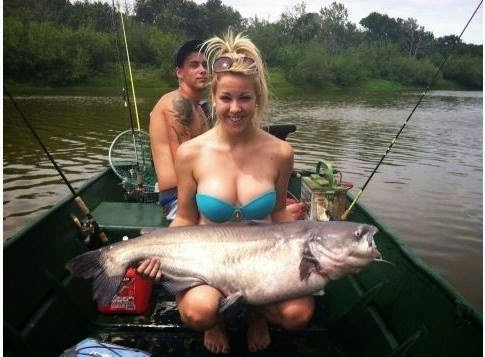 OK. Shad are seasonal migrants, catfish are resident. Make a concentrated effort to clear out the kitties before the shad and herring move in and you might make a difference.


It questioned whether states should continue to promote catfish trophy fisheries, and said efforts should be ramped up to warn the public about the ecological impacts of invasive catfish and dissuade anglers from moving them into new areas.

The report was completed by the Invasive Catfish Task Force — a group of state, federal and university biologists assembled by the state-federal Bay Program’s Sustainable Fisheries Goal Implementation Team to identify actions to control blue and flathead catfish, neither of which are Bay watershed natives.

Both, however, are native to the United States, having been moved to new watershed probably by fisherman, but also, perhaps by water projects and riding in commercial vessels as small fish.


It noted that eradication of an invasive species is “rarely feasible or cost-effective once a species has become widely dispersed in an open aquatic system like Chesapeake Bay.” As a result, the report focused its recommendations on actions that would help control the population and limit its expansion.

The primary control method it proposes is to promote a commercial blue catfish fishery that would give watermen a new product to market while removing invasive fish. While this is already under way, the report says it may require new investments, such as new or expanded processing facilities, to maximize harvest. 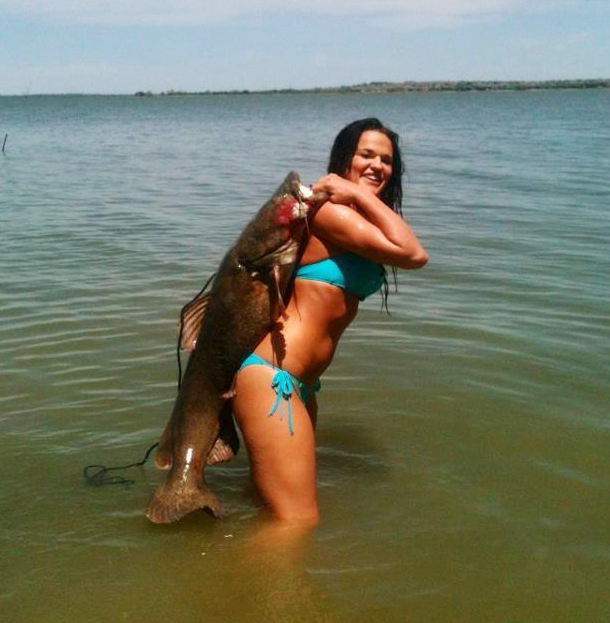 I've always said, the best way to eliminate a fish, especially in Maryland, is to find a decent market for it, tell the watermen they can only take a few, with short seasons and heavy gear restrictions, turn your back and let them work.


Promoting a fishery, though, tacitly acknowledges that the goal is not to rid the Bay of an invasive fish, but to manage it, especially if fishermen begin buying gear to target catfish, and seafood processors invest in new facilities to handle a wave of new fish.

“Once you open a fishery like that, you are probably in it for the long haul,” Vogt said. “Then the challenge is to come up with a framework that gets fishing pressure where we are reducing the ecological impact, but also sustains this new economy that has developed around the catfish. That’s a tough one.”

In other words, once the "invasive" catfish gets a market, it also gets a lobby. Wombat-socho must have skipped the Redskins's game to post "Rule 5 Sunday: The Man Who Saved Britain" at The Other McCain.
Posted by Fritz at 6:00 AM