A Double Day on the Bay 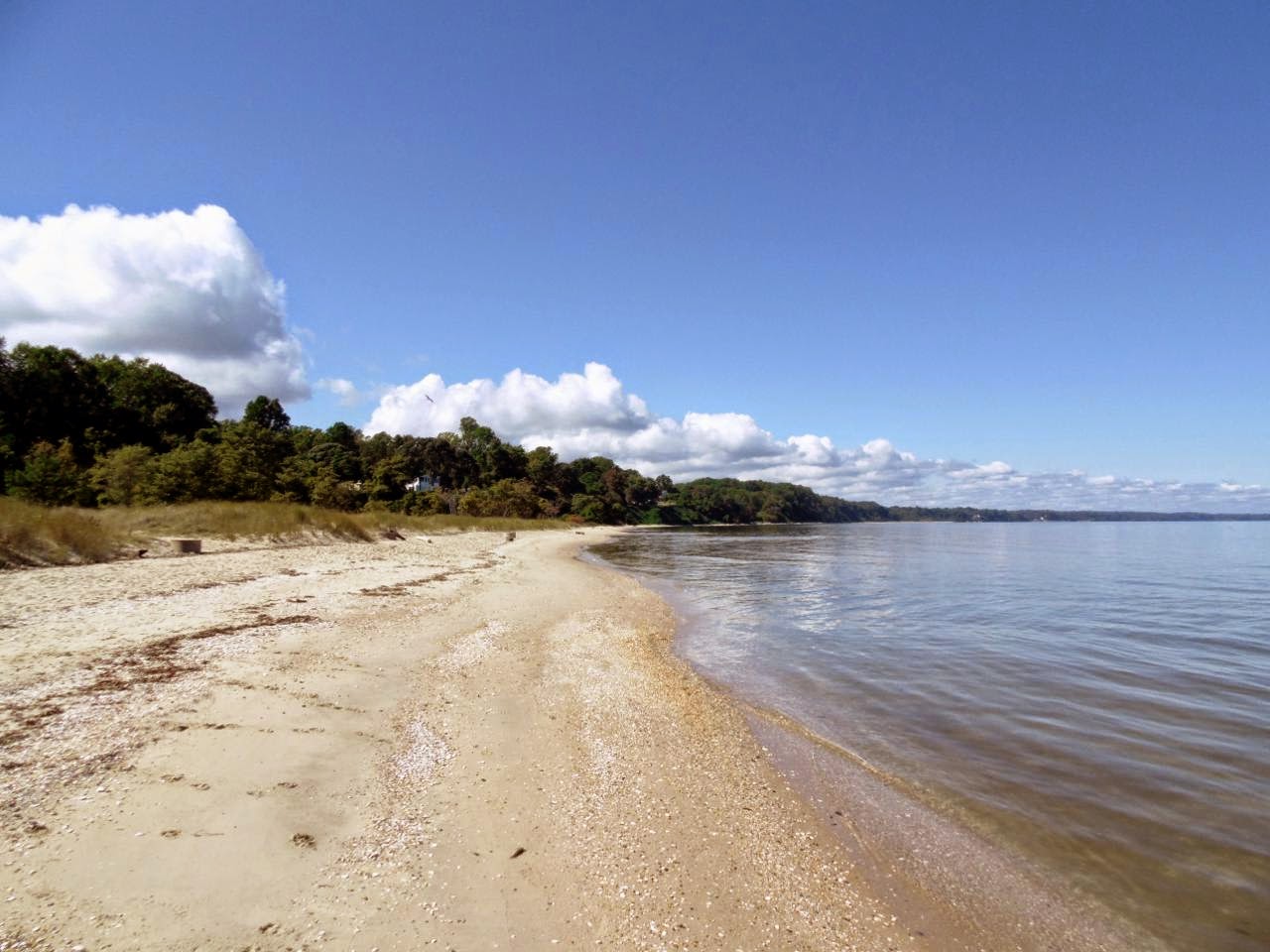 An absolutely classic early fall day on the beach. Absolutely no wind, 75 F, a few puffy clouds around the horizon and a decent low tide 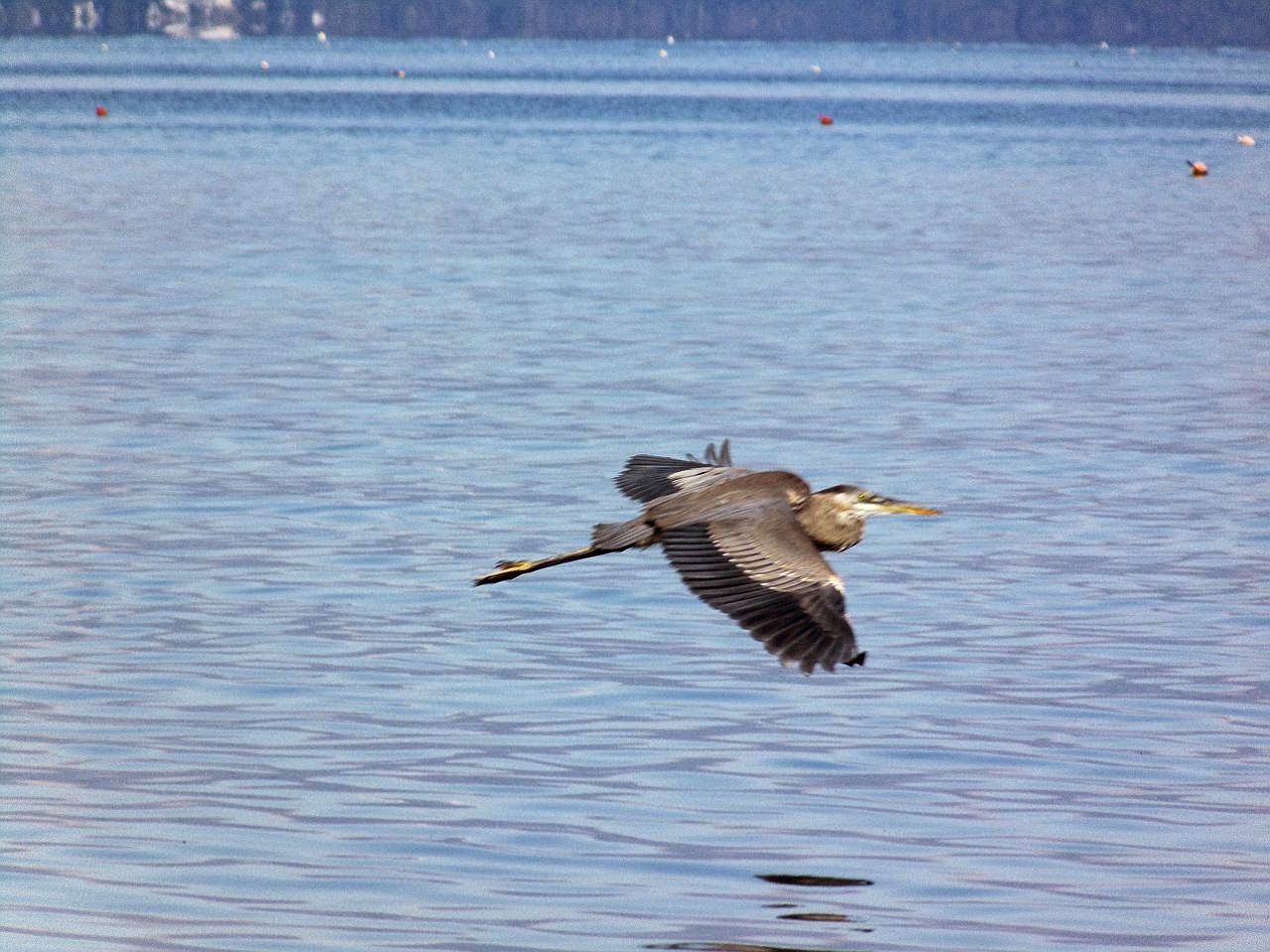 Despite the lovely conditions the beach was all but deserted. We did scare up this Great Blue Heron, though. No signs of Ospreys.  Are they gone for the year? 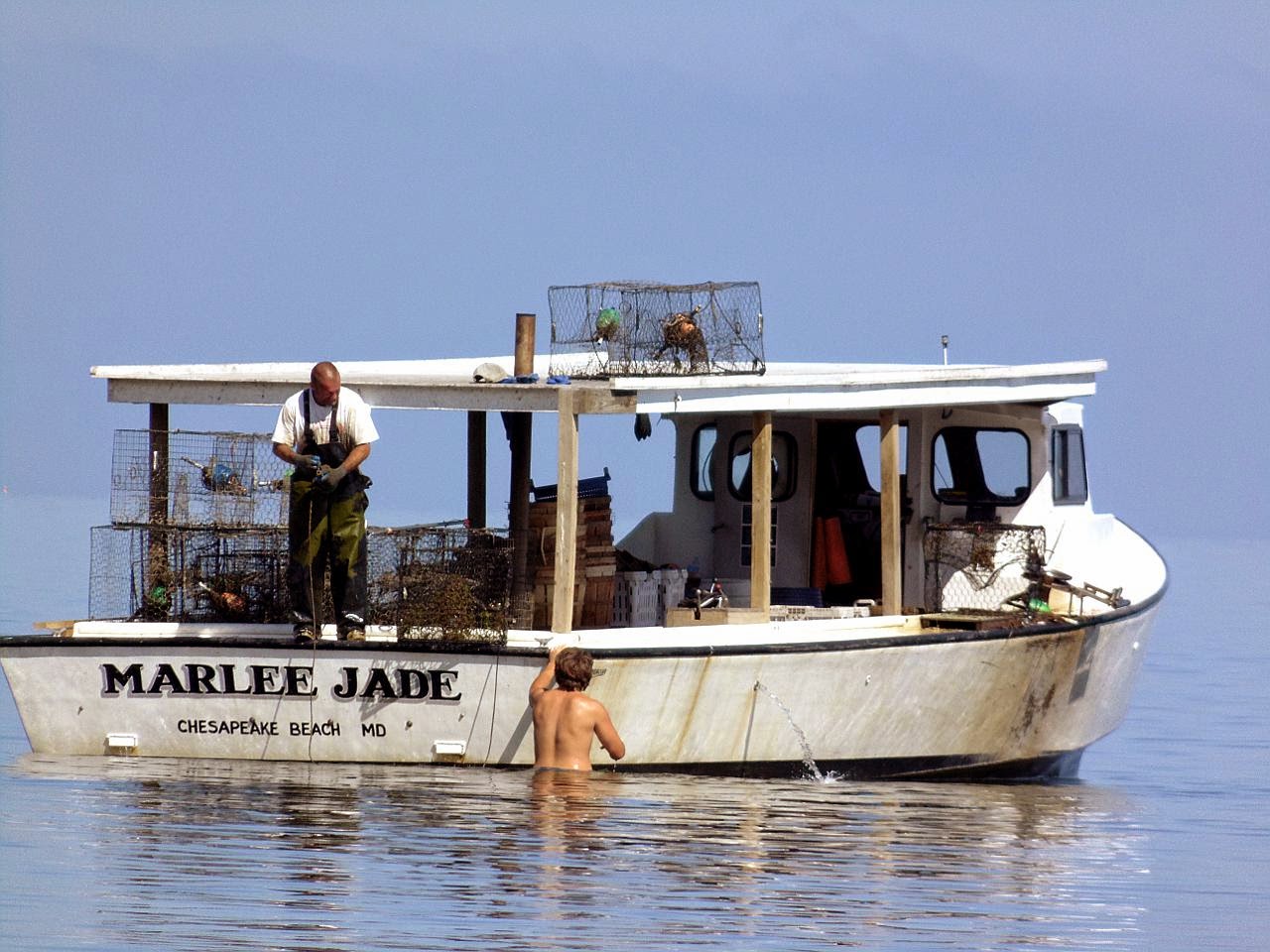 The Marlee Jade in trouble just off shore, in shallow water. I think they got a crab pot line wrapped in their prop, and had to send somebody over the side to cut it off or unwrap it. It took a few minutes, but they were soon on their way again.

Remember when Capt. Keith had to go over the side to unwrap the prop, and hit his head on the side of the boat and almost drowned?  Good times! Pretty good shark's tooth hunting today too, over 30 shark's teeth, including the handsome Snaggletooth on the left, 3 Black Drum's teeth, and what may be a fragment of a crocodile tooth. We go Sept up to decent numbers at the last minute, 210 teeth for the month. 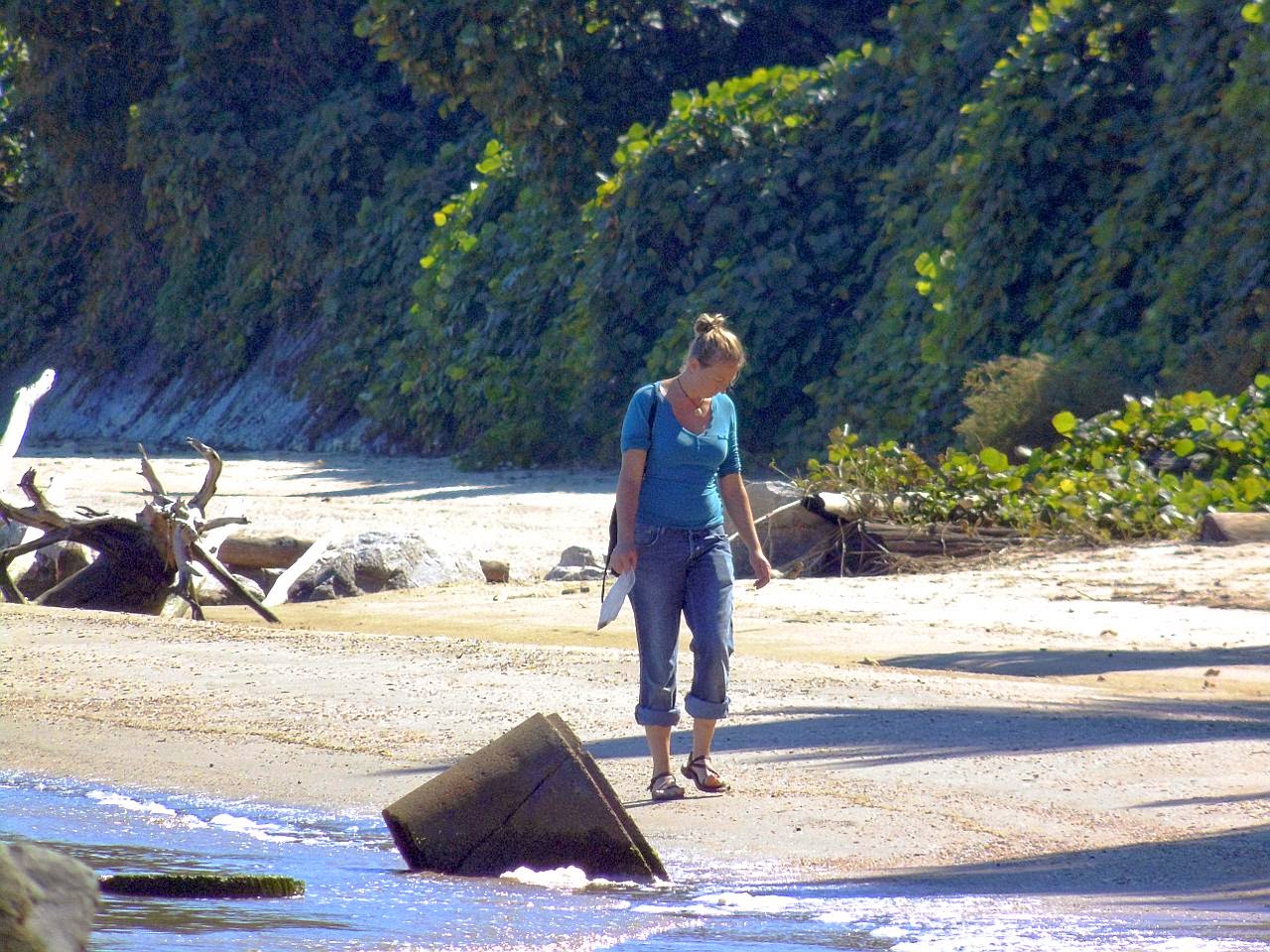 The only other person on the beach, also collecting fossils. 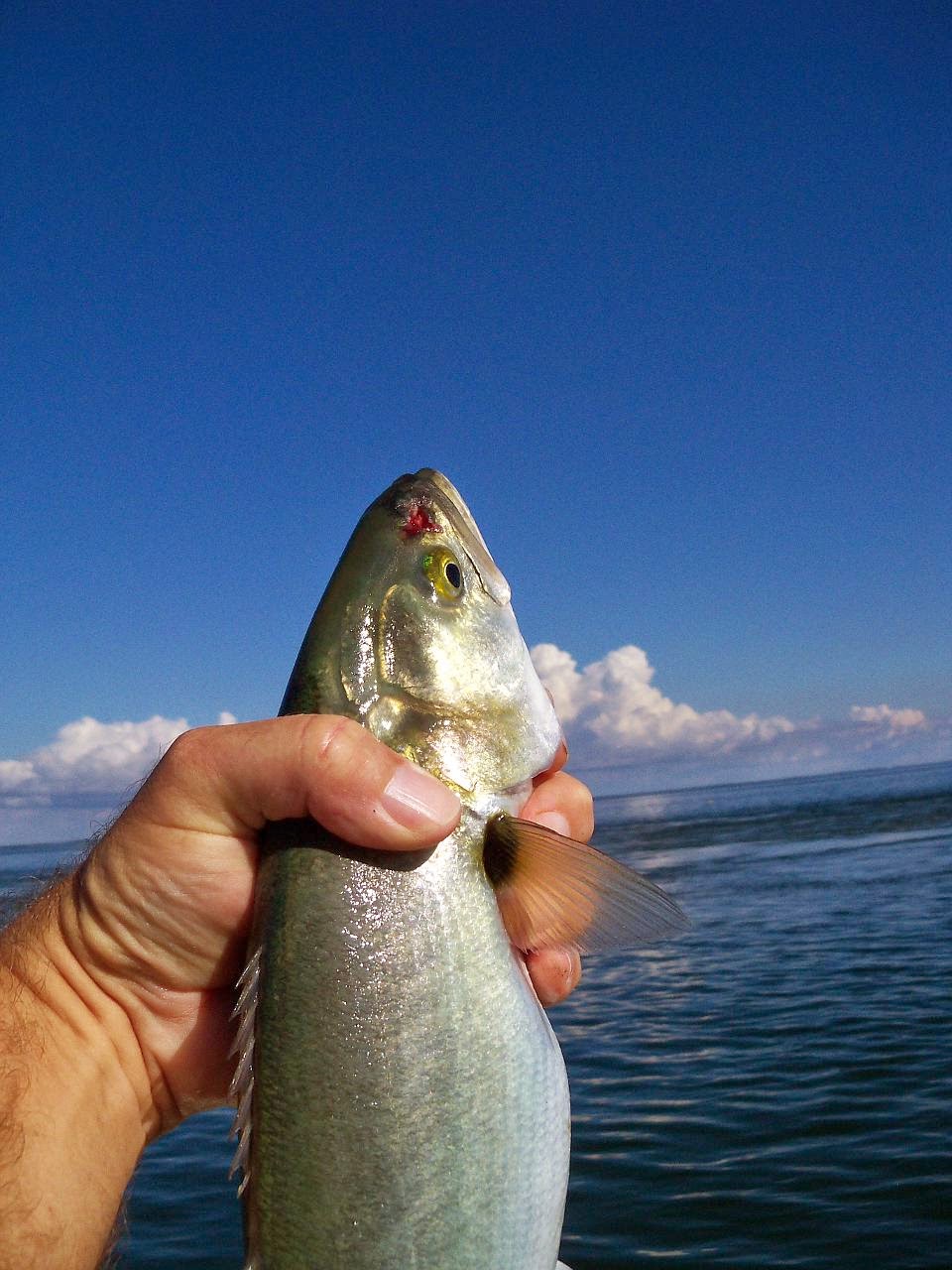 As nice as it was, I went fishing after lunch. Fishing was OK, three decent Blue Fish on jigs near the discharge of Location X, and one feisty Striped Bass on a top water plug on structure nearby. 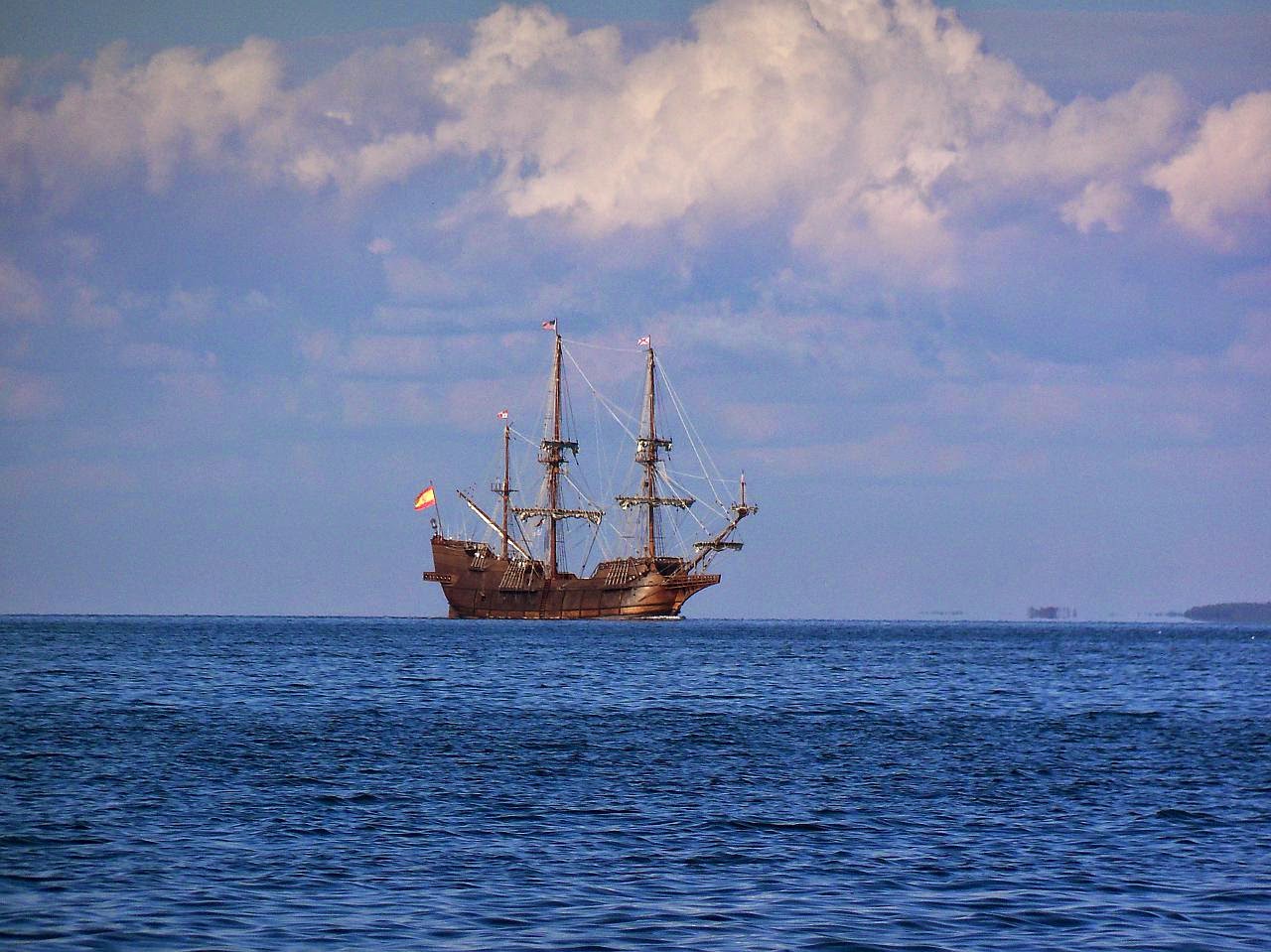 I looked up from fishing at one point and saw a very strange ship coming down the Bay towards me.  Once it got reasonably close, I headed out to see what it was. 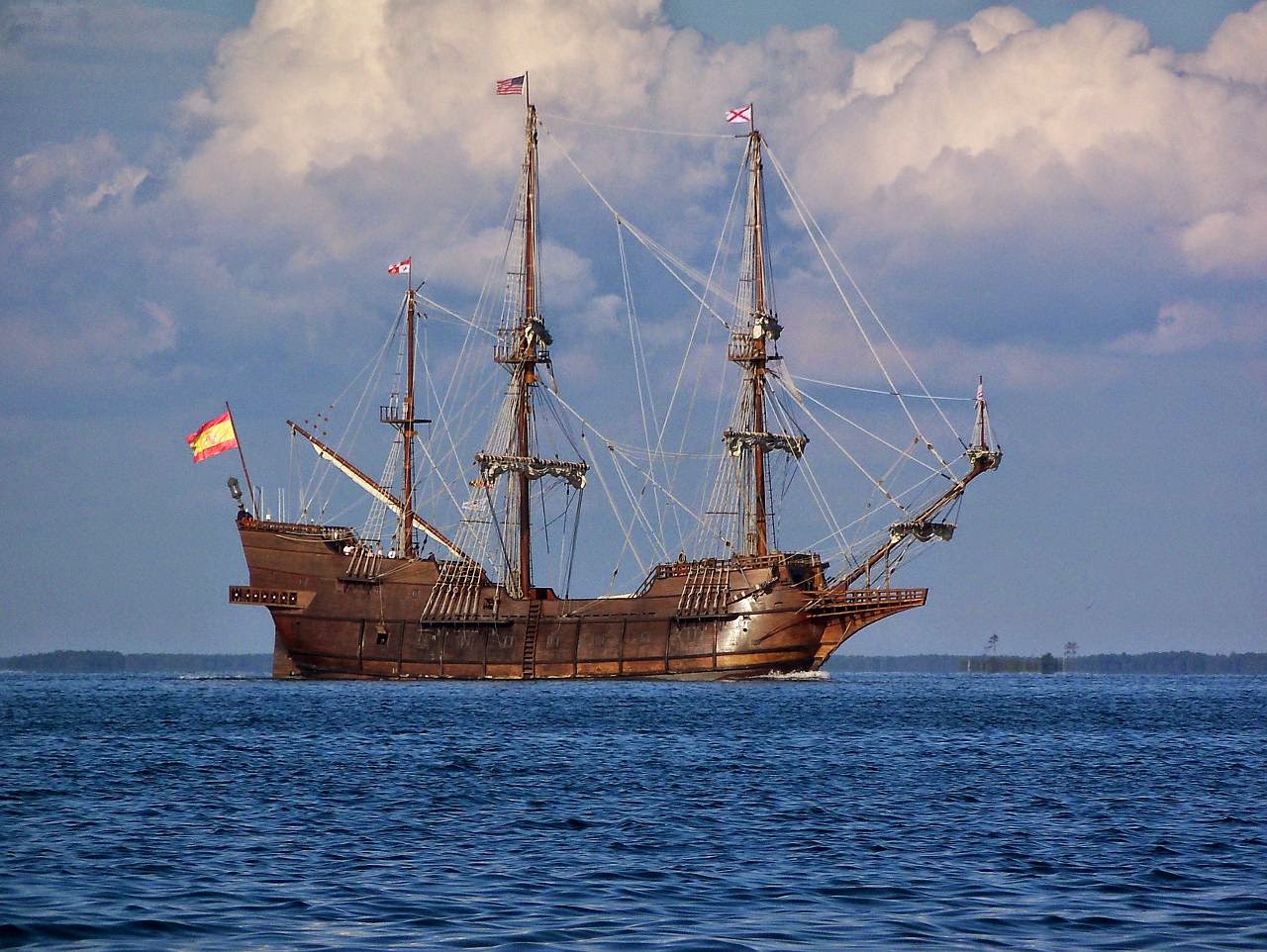 Why, that looks like an old Spanish galleon. Indeed, I managed to find it on MarineTraffic.Com and found that it was the Galeon Andalucia, (rough translantion, Spanish galleon) a Spanish flagged exhibit ship bound from Annapolis MD, to Morehead City NC. Clearly under power, she was making 6 knots without a stitch of sail up.

For a minute I felt like I might be stuck in an S.M. Stirling book.
Posted by Fritz at 7:48 PM