Keeping Abreast of the News

Wearing a bra won't give you breast cancer: study 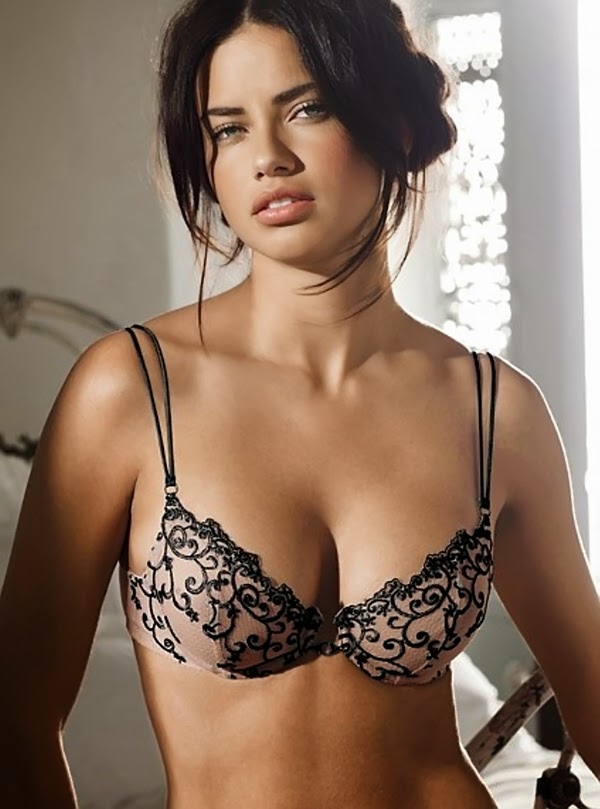 "There have been some concerns that one of the reasons why breast cancer may be more common in developed countries compared with developing countries is differences in bra-wearing patterns," Lu Chen, a researcher in the Public Health Sciences Division at Fred Hutchinson Cancer Research Center and a doctoral student in the Department of Epidemiology at the University of Washington School of Public Health, said in a statement.

"Our study found no evidence that wearing a bra increases a woman's risk for breast cancer."
And that was no matter how long she wore a bra each day, the age she started wearing one, and if it had an underwire or not. 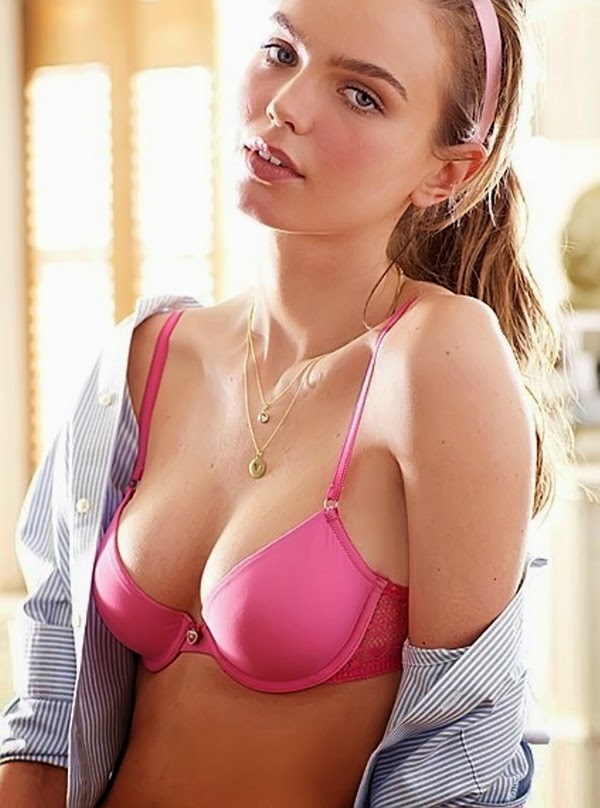 So let me get this straight. The underwire acts likes a radio antenna and sucks the harmful microwave radiation and basks the boobs in carcinogenic radiation - was that the theory?


The rumor that bras can lead to breast cancer was promulgated by a theory that waste in the body cannot drain properly in women wearing bras.

"Given very limited biological evidence supporting such a link between bra wearing and breast cancer risk, our results were not surprising," Chen added.

Funny, bras were about the only thing I can think of that I haven't heard caused breast cancer somewhere along the way. Well, it's nice to have that myth busted, but you know, in some cases, it's better to be safe than sorry. 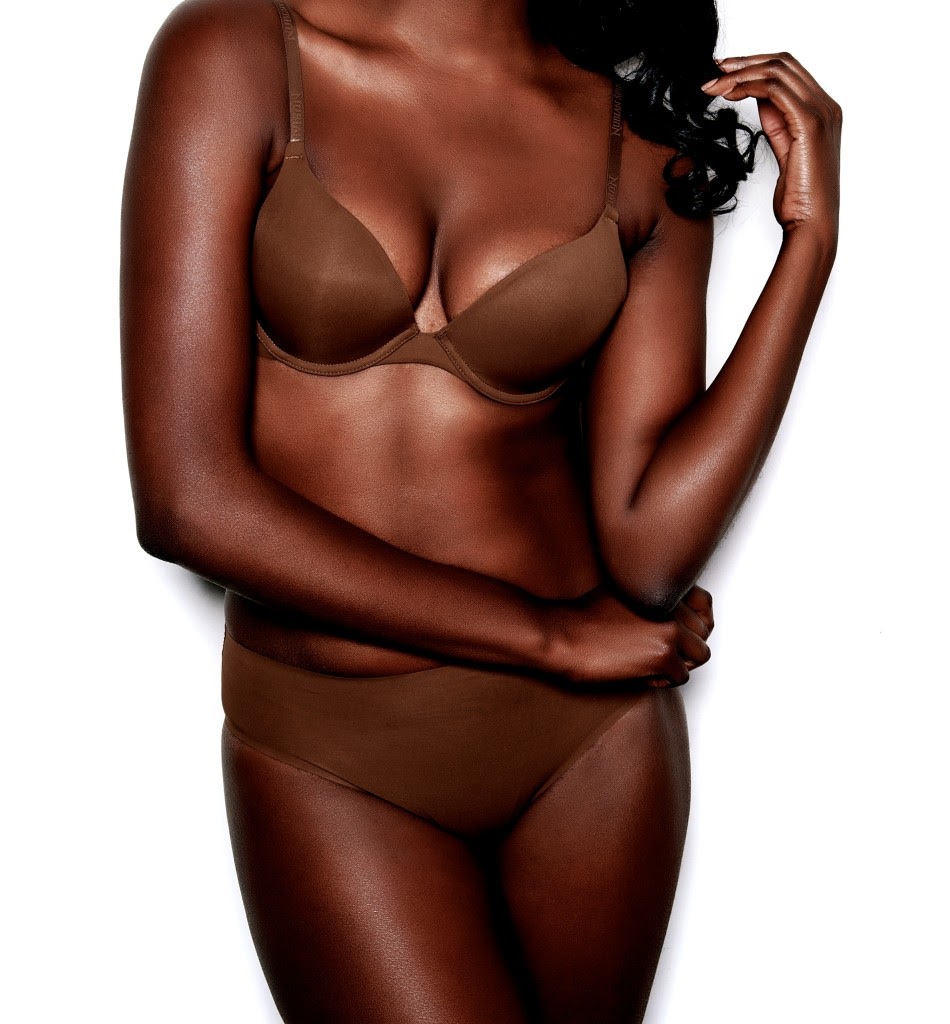 This next one is definately in the category of First World Problems: Replacing the fashion industry's definition of "nude"


Imagine this: you are a young African American woman who has run to the local department store to grab a “nude” colored bra to wear under a sheer outfit, say a game-day dress or a work interview blouse. But when you get to the store there is no “nude” lingerie, at least not for you. Bras in slightly different shades of pale peach abound, but there are few to no options for darker-skinned women and they aren’t advertised as nude-colored. How would it make you feel that the fashion industry and society at large has based its ideal of nude on Caucasian people? That the color of your skin doesn’t count as “nude?” 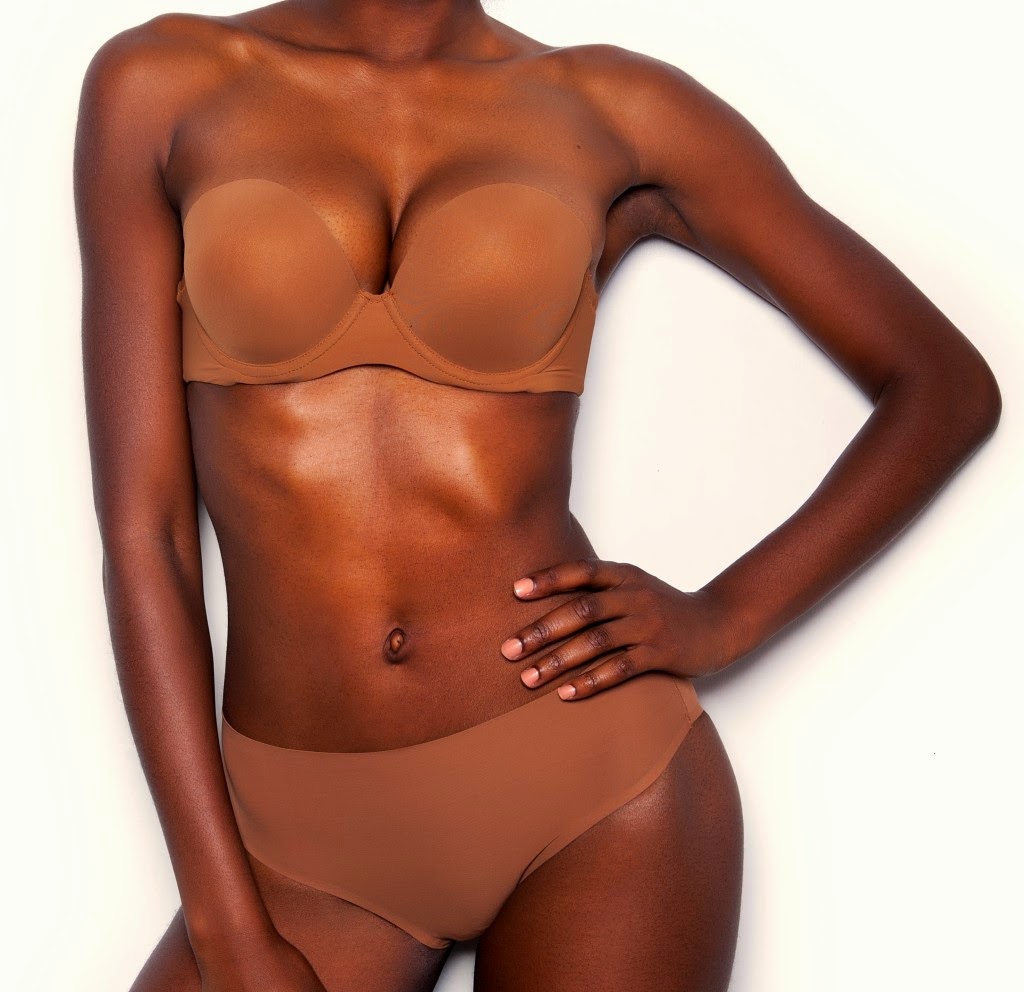 Fortunately, one lingerie company is shining a light on this glaring discrepancy and is actively redefining nude.Nubian Skin creates nude lingerie and hosiery for women of color and is built on the foundation that all women should have access to the same beauty products. The concept is so new that the brand’s online storefront hasn’t launched yet, but we posit the company will do quite well. After all, it is filling a hole in the market that larger lingerie brands have chosen to overlook.


Nubian Skin’s mission to bring nude products to women who aren’t white made us think about other subtle examples of white privilege we see in stores every day. For example, whenever you’ve had a minor cut or scrape and gone to reach for a Band-Aid, have you every used one that wasn’t made for light-skinned people? We guess probably not because flesh-colored Band-Aids for darker-skinned people don’t seem to exist.

I don't know about you, but I won't put a band-aid on a cut, unless it matches my skin perfectly.  Wrinkly, hairy and with freckles and age splotches.


Or think about nearly every advertisement you’ve ever seen for “nude” makeup or “flesh-colored” clothing? What exactly was the tone of those flesh colors? Almost definitely not shades of brown or anything darker than a pale pink, which is ridiculous considering nearly a third of the U.S. population was non-white as of the 2010 census.

We aren’t trying to condemn the entire fashion industry or all manufacturers of commercial goods as intentionally racist. What we are saying is there are subtle instances of racism ingrained into our daily lives; instances so commonplace they often go unnoticed. We commend Nubian Skin for recognizing the need for nude products that accurately represent nude for people who aren’t white.

Finally, last but not least, this banned commercial of Alexandria Morgan demonstrating a strapless bra.


"I wasn't expecting it to be banned," she says. "It's just a woman's body. You shouldn't be ashamed of that. It's empowering."

Despite the backlash, Morgan cannot be too upset. The video is still spreading across the world, a positive result for her and TomTom. She currently displays a screenshot of the video on both her Twitter and Instagram page, and it could be a strong career boost.

"It's incredible. I've had such positive reviews. It's really increased my following, she says. "I'm a runner. When you find a brand you can really get behind and they like you and you like them, a wonderful thing happens."