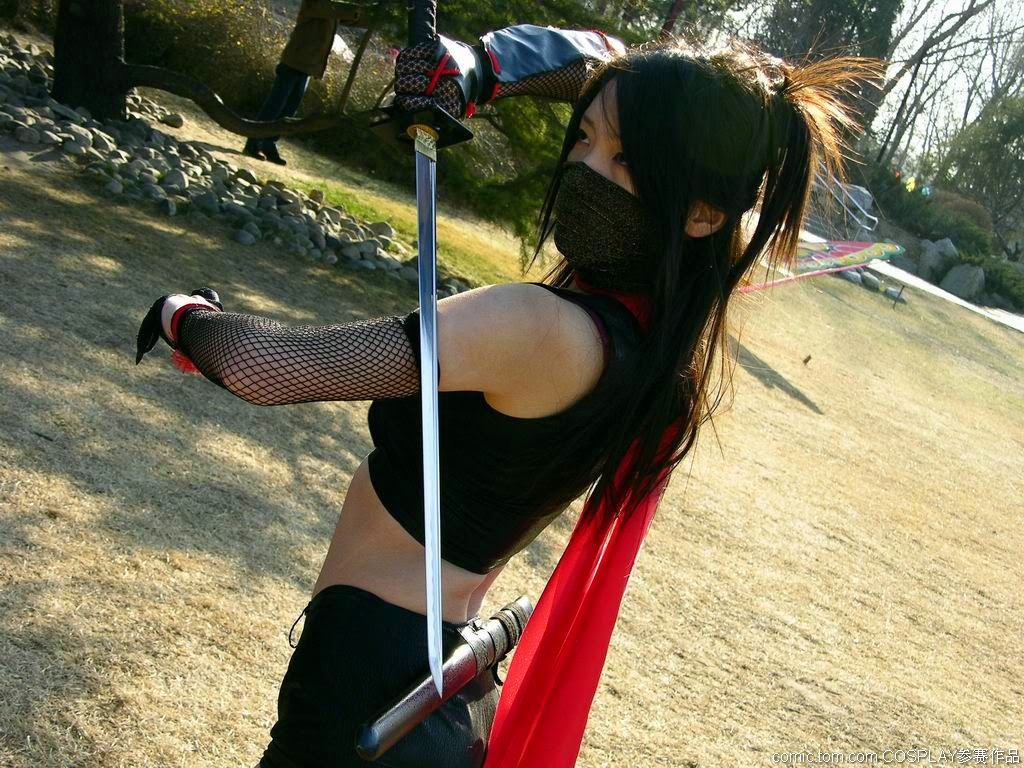 Two armed “polygamist women” dressed like “ninjas” were subdued by a sword-wielding man during a home invasion, according to police in suburban Utah. Police said the two women, aged 18 and 22, were attacking the home of a witness and victim in a criminal child sex assault case against a man the women called their “husband”.

The women “violently attacked one of the adult males in the house who came to see who was coming,” Ian Adams of the West Jordan police department told the Guardian. 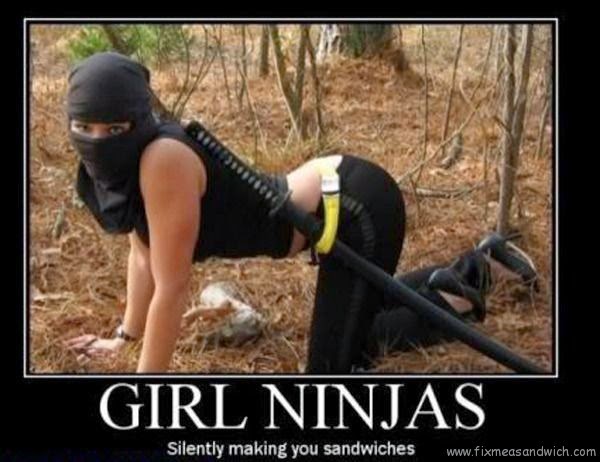 “Another adult male joined the fray in defense of the first male victim. He was armed with a sword, and using a sword … and with the other male [was] able to subdue the two women until police arrived and took them into custody.”

The attack took place just before 4am on Friday. The child witness was home but was not involved in the incident, Adams said.

The two women are in custody at Salt Lake County Jail. Neither their names nor mugshots, nor the name of the “husband”, are being released, because to do so could identify the child victim.

The future of marriage holds some interesting surprises. As I've said before, with the precedent of gay marriage established, there's really no logical impediment to polygamous marriage. In my view the only trick will be how to arrange it so it's legal for Muslims and hippies, and illegal for Mormons. And just maybe ninjas.

Wombat-socho is celebrating Rule Five Sunday on Monday this week.