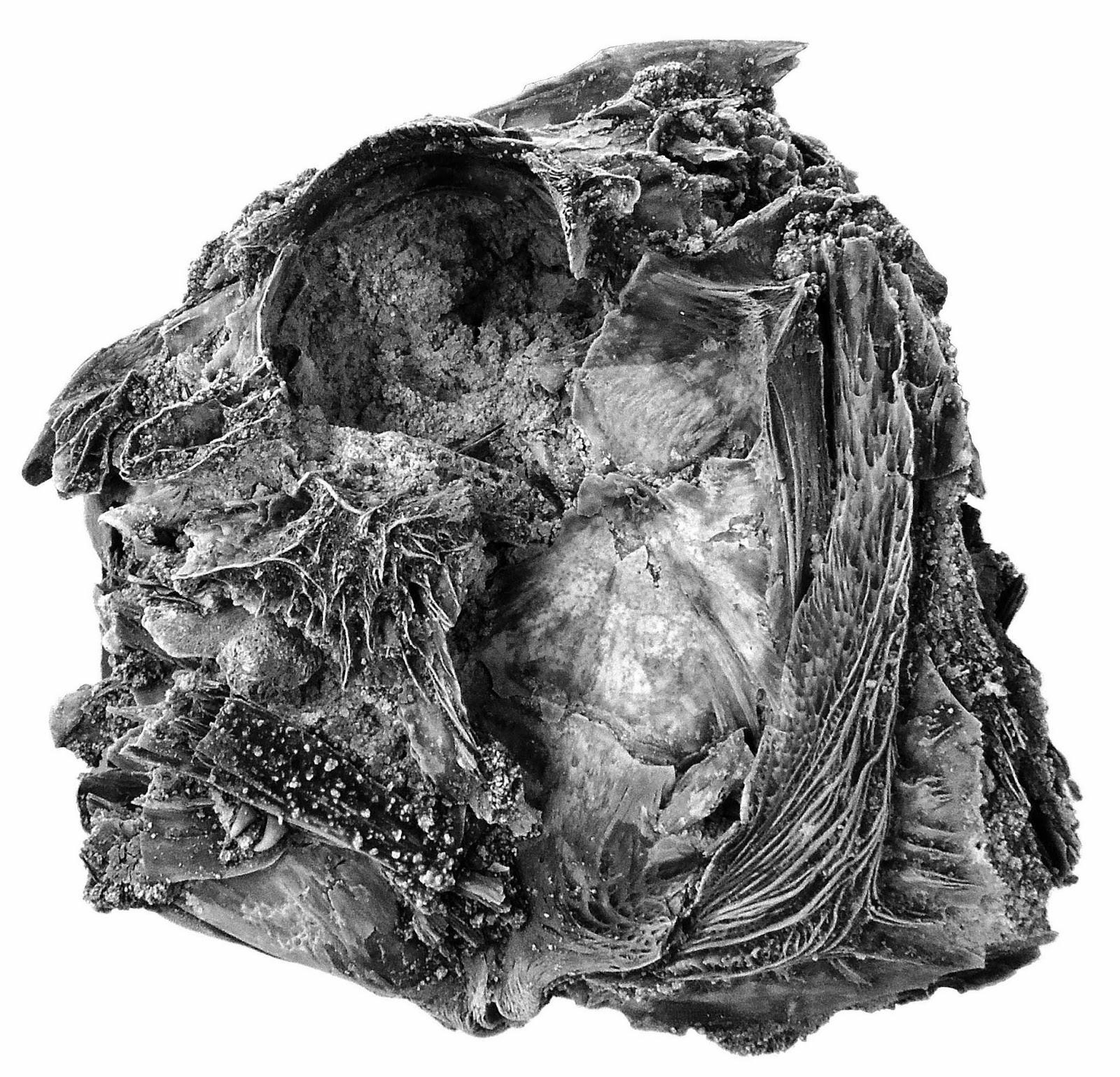 A new species of extinct tilefish was recently discovered at Calvert Cliffs along the western shore of the Chesapeake Bay. This new tilefish is named “ereborensis” after “Erebor”: the elvish name for the Lonely Mountain in J.R.R. Tolkien’s legend The Hobbit. Calvert Cliffs like the Lonely Mountain, holds a treasure trove of fossils into which the extinct fish tunneled – like the Dwarves in the Kingdom under Erebor.

OK, that was pretty nerdy. Neat, but nerdy.


Like some of their living relatives, these prehistoric tilefish tunneled into the sea floor where they made homes in which to take refuge. As the cliffs erode, these once ocean-bottom sediments are exposed and the fossil burrows become visible exposing fossilized skeletons of some of these extinct fish.

The fossilized remains of fish along Calvert Cliffs are very rare, so when fish bones are found, they are usually alone, and not as part of a skull or skeleton. However, because these extinct tilefish were tunneling into the Miocene sea floor, and sometimes died in their burrows, their home became a coffin greatly improving the odds that their intact skeleton would become fossilized.

Dr. Julie Ball (a dentist and pro sportsfisherman down in Virginia Beach) shows off a fine pair of... 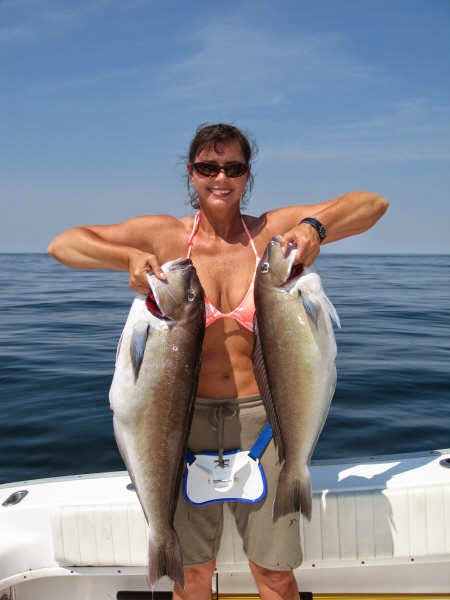 . . .Tilefish caught off the mouth of Chesapeake Bay. Tilefish come in two varieties, the Blueline Tilefish above, and the Golden Tilefish: 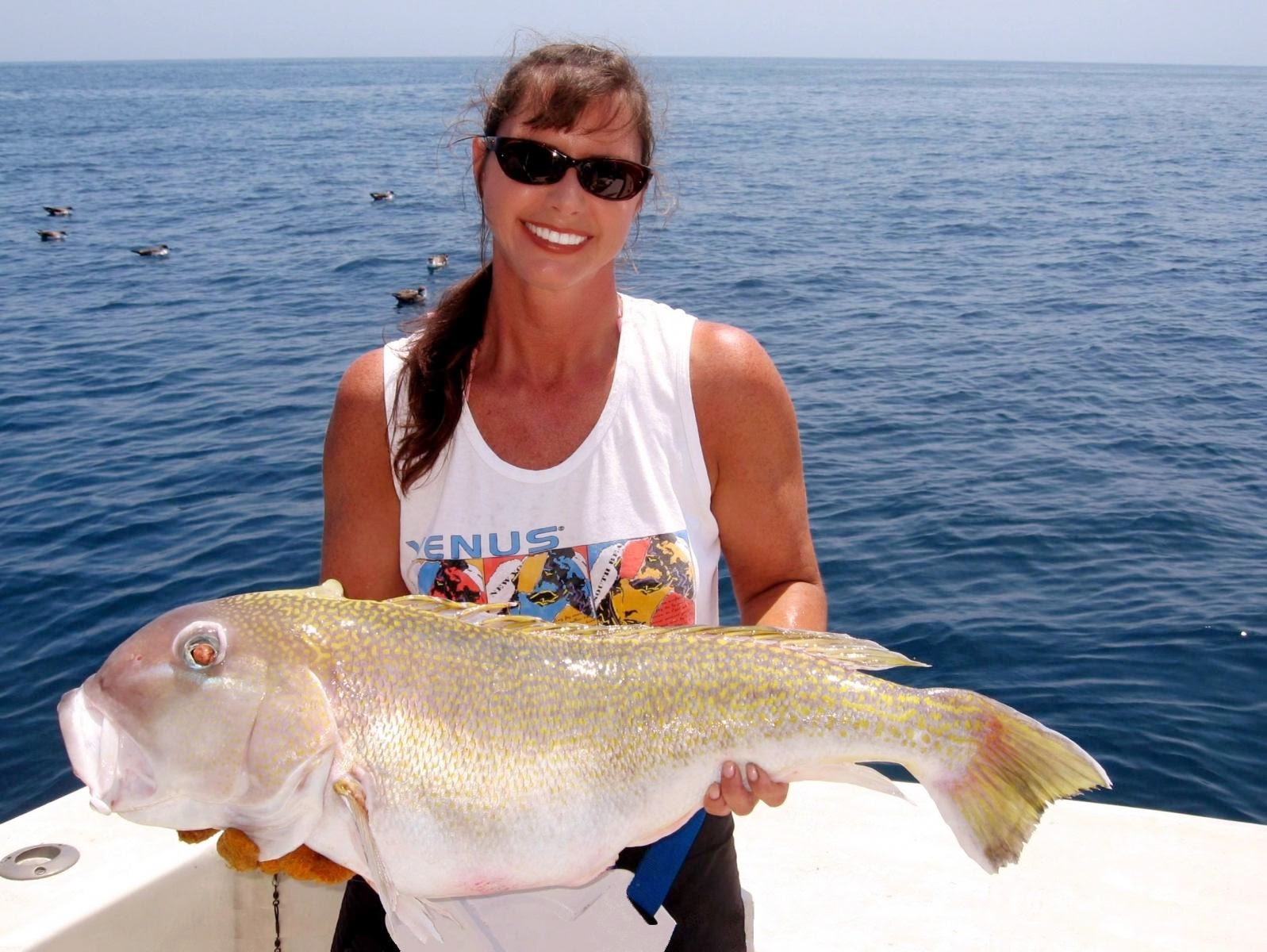 Reported to be excellent eating but a bit high in mercury.  Tilefish, not Dr. Ball.

Wombat-socho is celebrating Rule Five Sunday on Monday this week.
Posted by Fritz at 4:23 PM