A little over a year ago, I had the unfortunate task of informing you that teen angst singer singer Avril Lavigne had fallen for the frontman of Nickelback, reputedly the world's worst band, one Chad Kroeger. Today I bring you the happy news that, a little late, she has come to her senses. 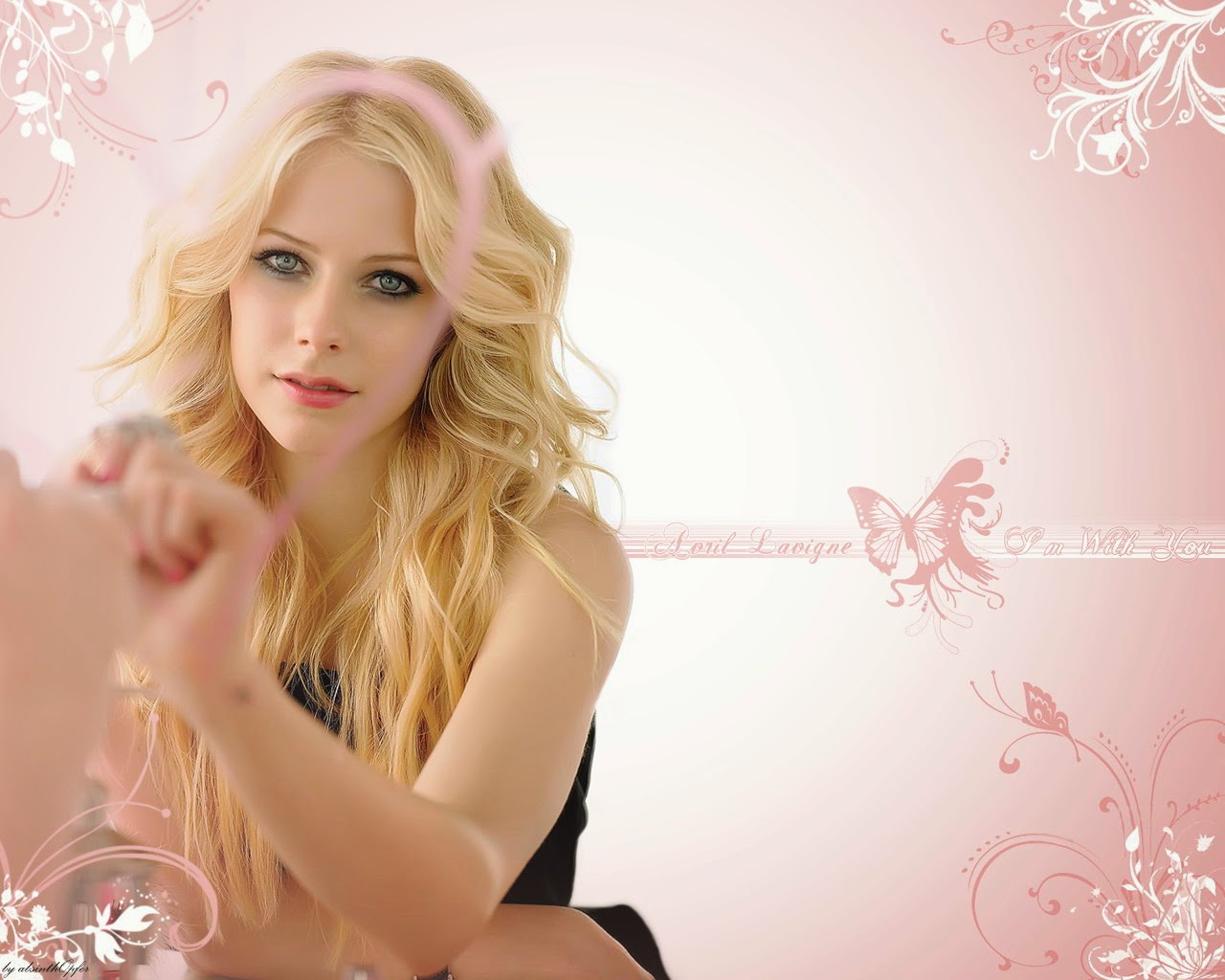 Avril Lavigne, Chad Kroeger Headed For a Split After One Year of Marriage


This rockstar romance may be coming to an end. Avril Lavigne and Nickelback frontman Chad Kroeger are headed for a split after a year of marriage, insiders reveal exclusively in the new issue of Us Weekly. 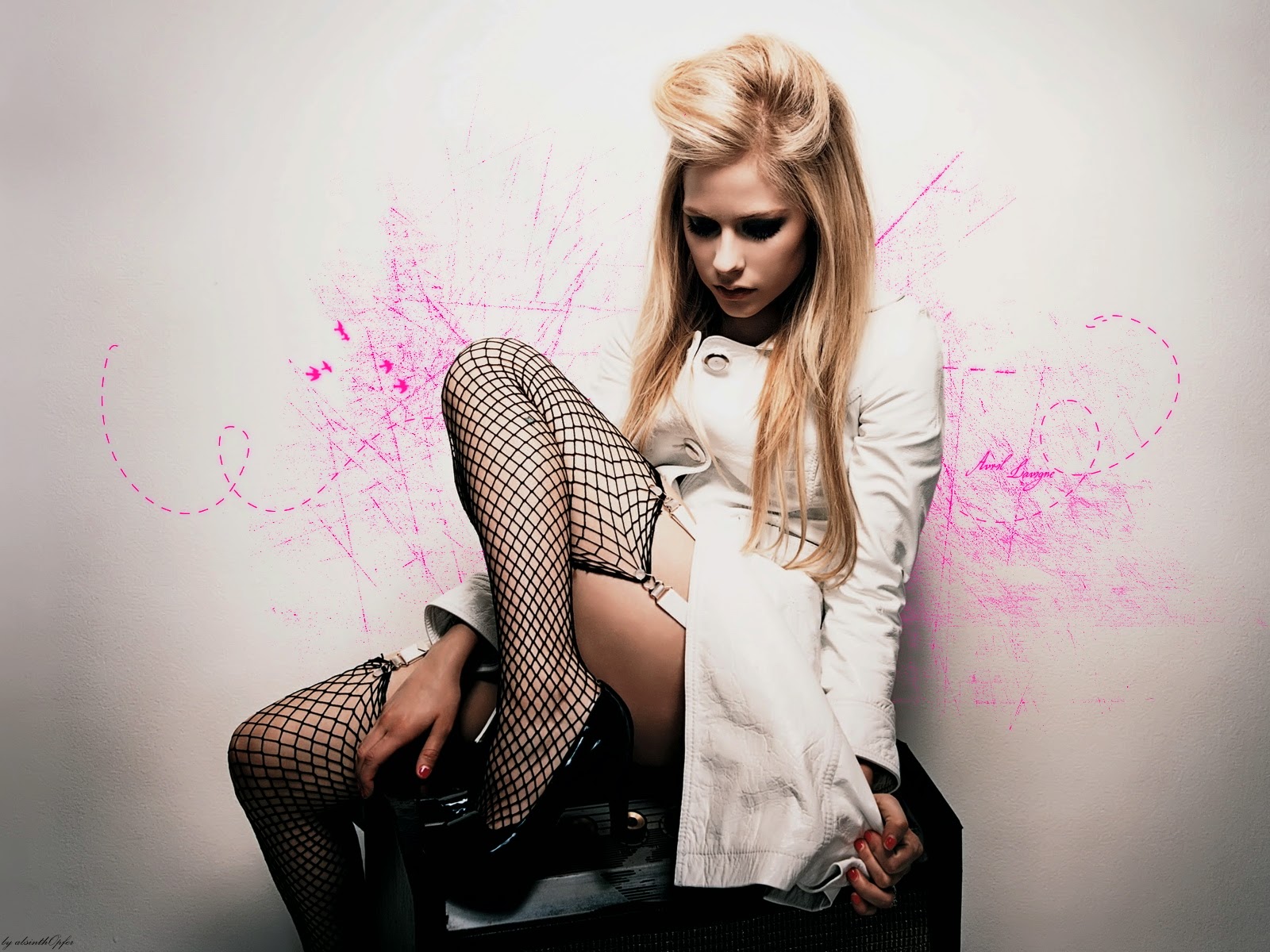 Kroeger, 39, popped the question to Lavigne, 29, in August 2012 after dating for a month. They wed in an intimate ceremony in the South of France in July 2013. 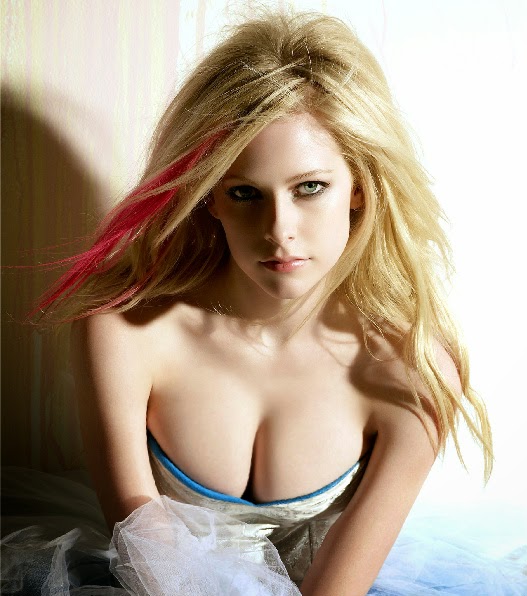 Despite their troubles, the couple have yet to hint about a strain in their relationship in public. In July, the Canadian singer gushed via Twitter about the 17-carat emerald-cut ring Kroeger gifted her for their first wedding anniversary.

17 carats? That's a mighty big rock! Being the frontman of the world's worst band must pay pretty well, despite the humiliation. Now we know what she saw in him.

Brought to you courtesy of Wombat-socho's "Live at Five: 09.18.14."  You don't think I find this stuff on my own, do you? Linked at Proof Positive's weekly "Best of the Web" roundup.