Use My Name and I'll Screw You!

It seems a sex tape exists, even though her lawyers deny it. Initially they said it was a fabrication ... then said if it does exist she may have been a minor. The "sex partner" -- rapper Hefe Wine -- told TMZ Live Friday there is indeed a tape and she knew about it and consented. And he says she was NOT a minor ... he says he met her when she was 18.

Now Iggy's lawyers have fired off a letter to Vivid -- obtained By TMZ -- in which they say the name "Iggy" is gold ... protected by U.S. Trademark.

I first heard of Iggy Azalea recently (which shows how closely I follow popular music), but  it seems to me that Iggy Azalea is trying out to be the new Vanilla Ice.  I don't know trademark law, but I would think a claim a trademark on the name Iggy might have to recognize Iggy Pop. 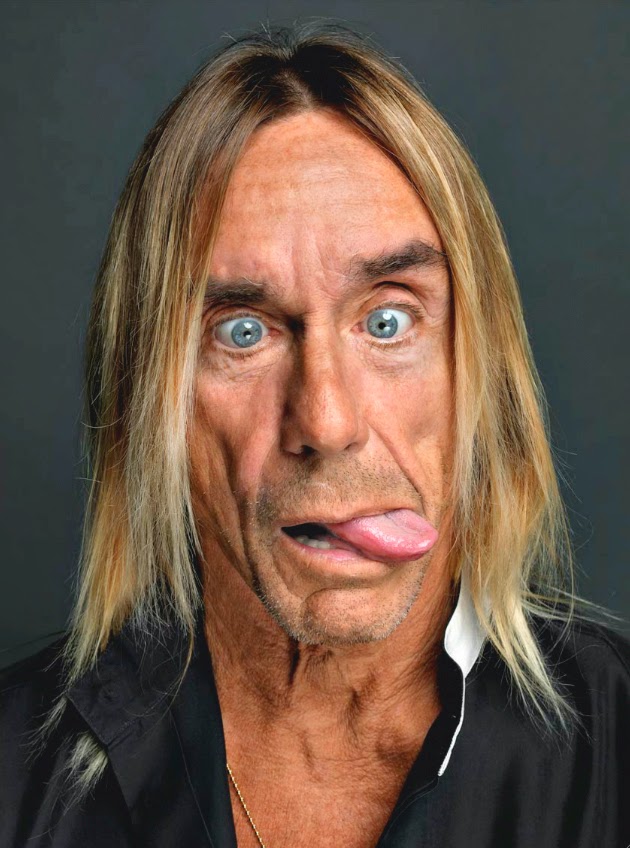 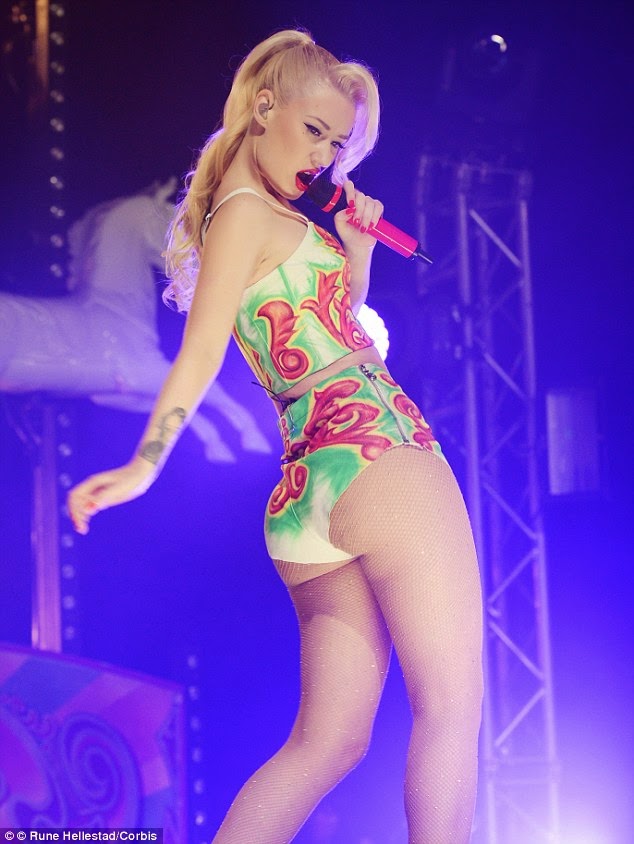 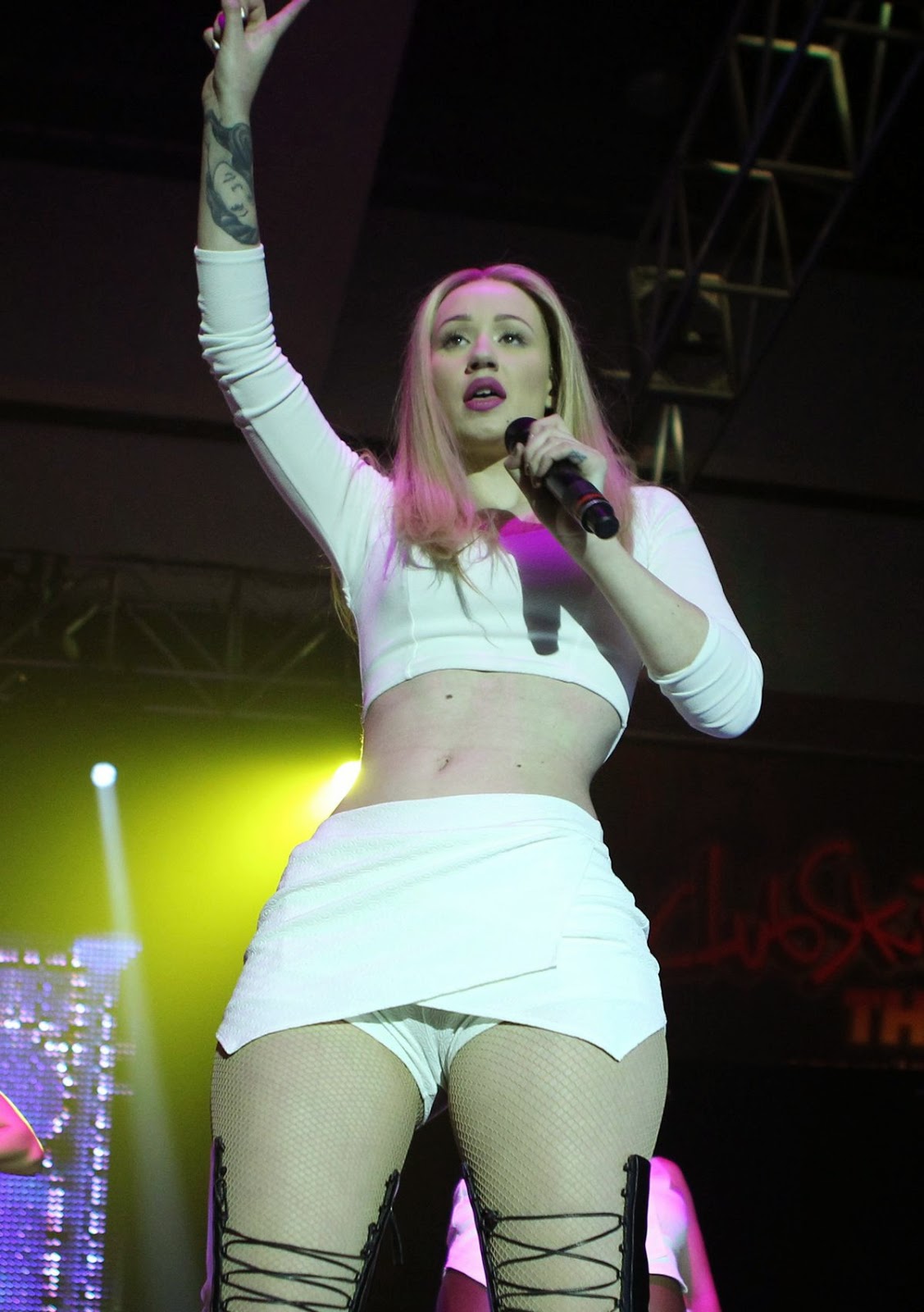 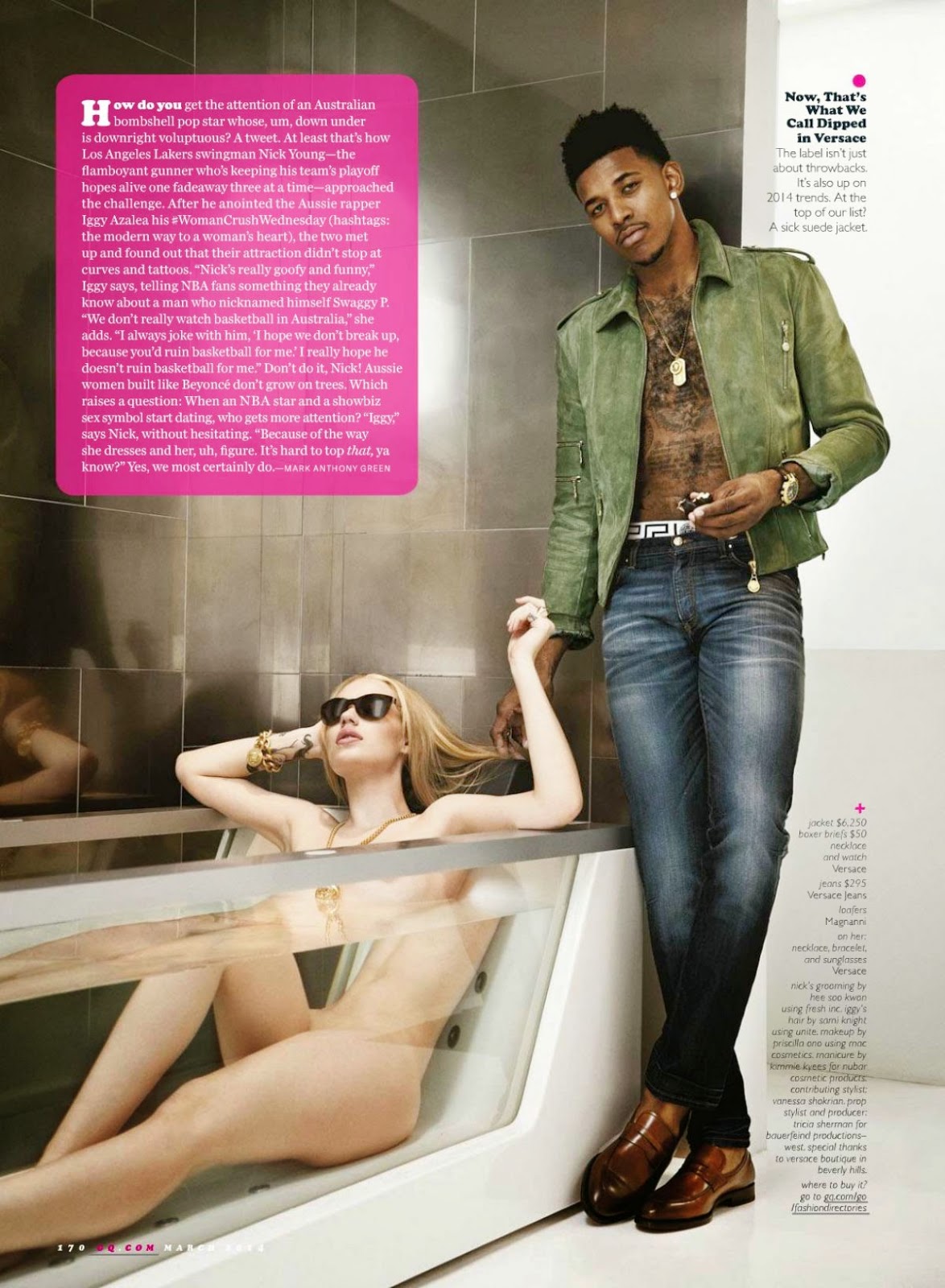 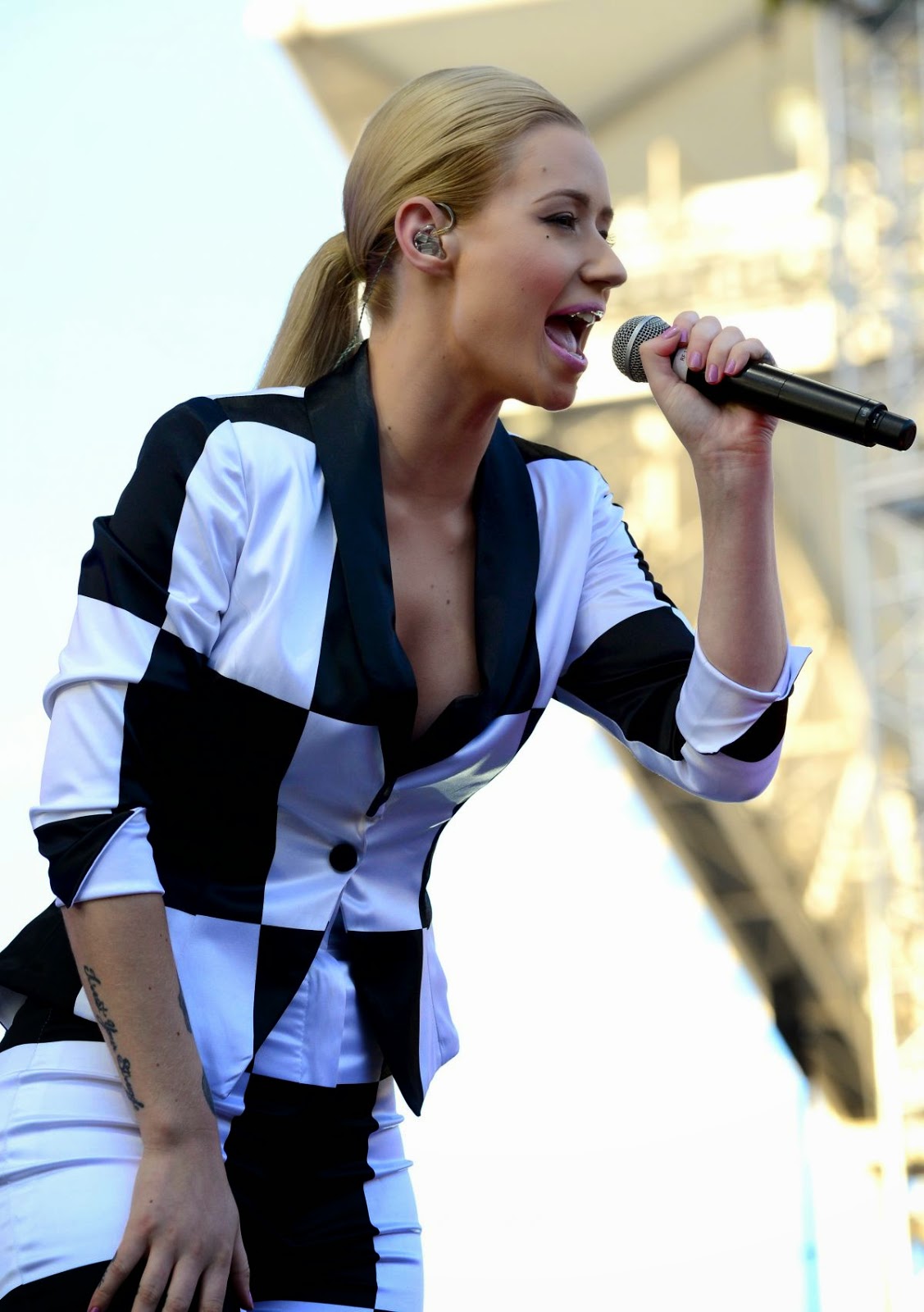 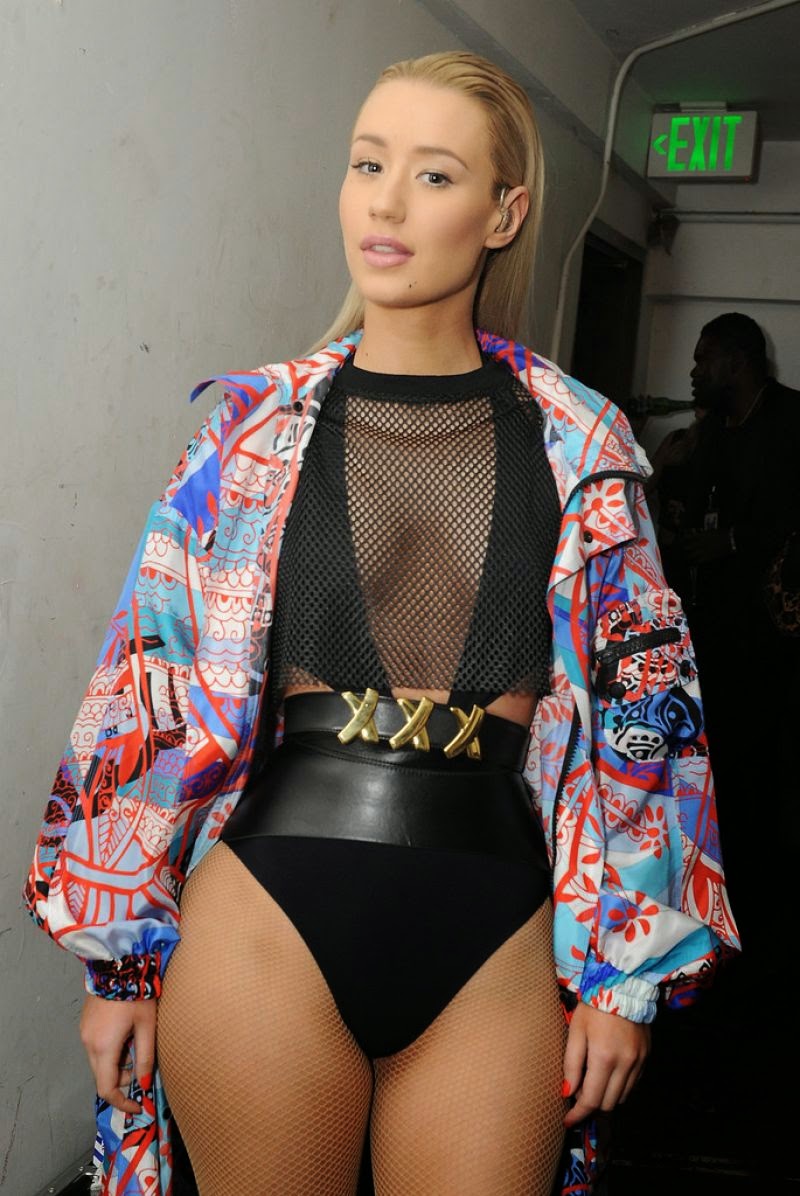 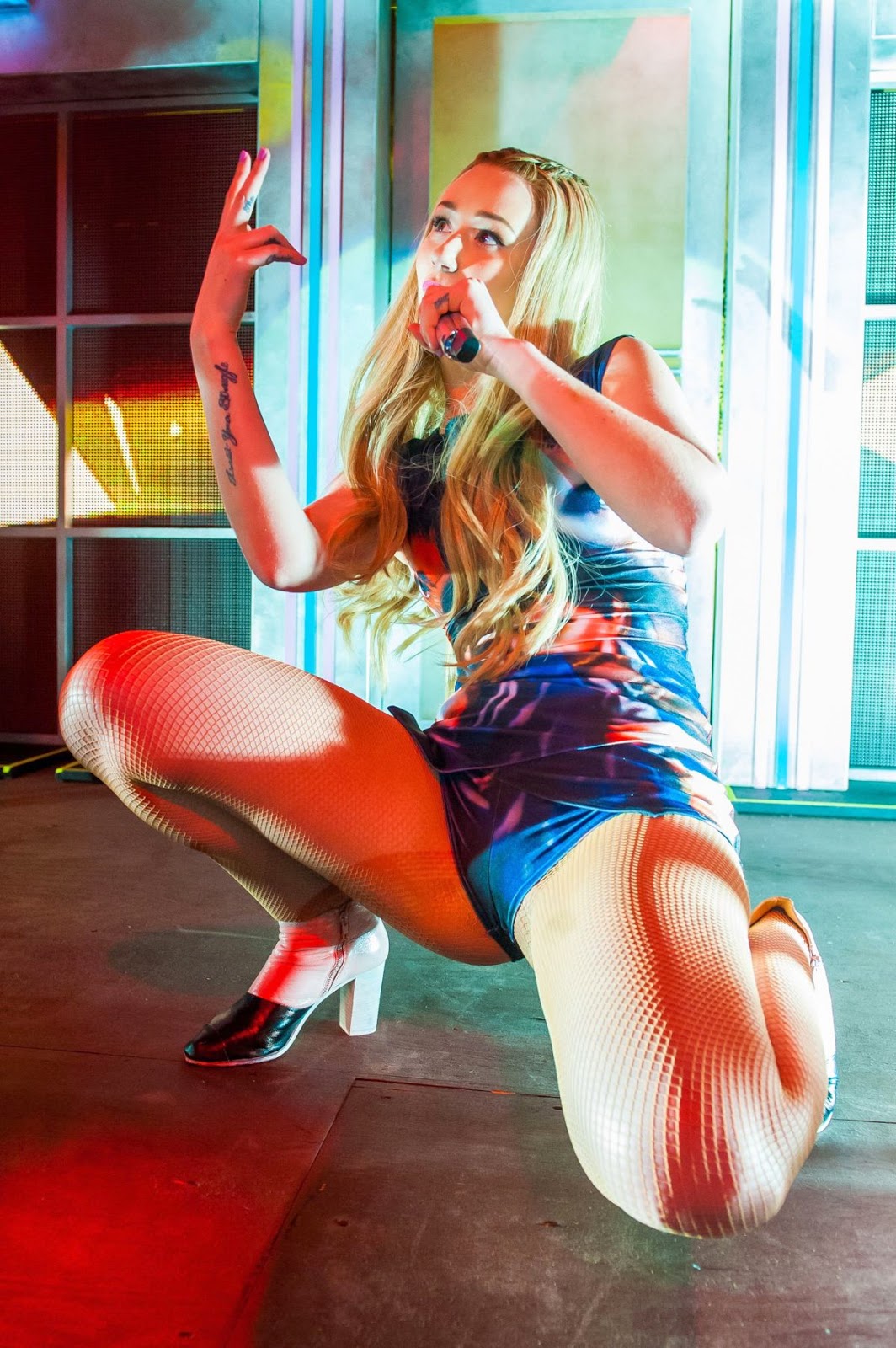 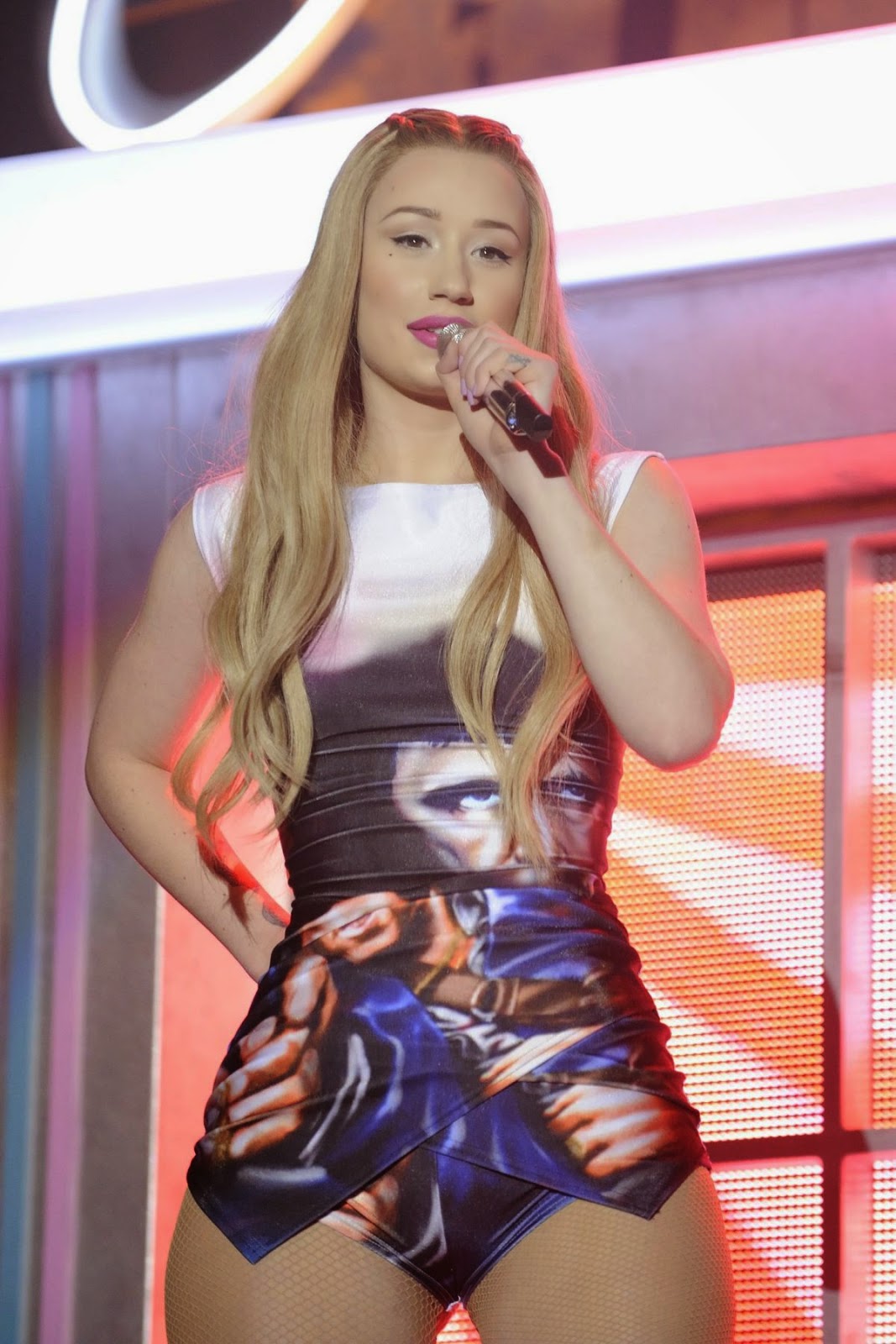