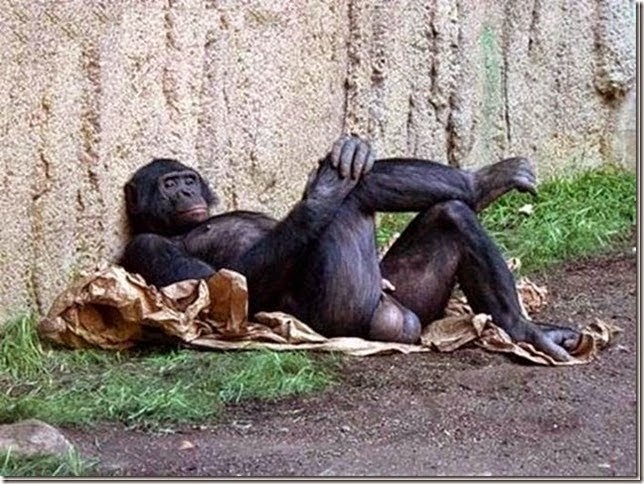 Observations of chimpanzees (Pan troglodytes) and bonobos (Pan paniscus) provide valuable comparative data for understanding the significance of conspecific killing. Two kinds of hypothesis have been proposed. Lethal violence is sometimes concluded to be the result of adaptive strategies, such that killers ultimately gain fitness benefits by increasing their access to resources such as food or mates. Alternatively, it could be a non-adaptive result of human impacts, such as habitat change or food provisioning. To discriminate between these hypotheses we compiled information from 18 chimpanzee communities and 4 bonobo communities studied over five decades. 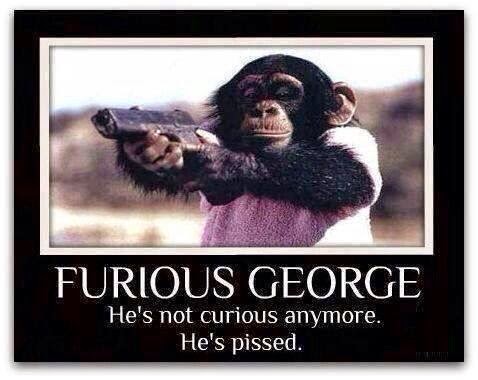 Our data include 152 killings (n = 58 observed, 41 inferred, and 53 suspected killings) by chimpanzees in 15 communities and one suspected killing by bonobos. We found that males were the most frequent attackers (92% of participants) and victims (73%); most killings (66%) involved intercommunity attacks; and attackers greatly outnumbered their victims (median 8:1 ratio). Variation in killing rates was unrelated to measures of human impacts. Our results are compatible with previously proposed adaptive explanations for killing by chimpanzees, whereas the human impact hypothesis is not supported.

What? It's not all human beings fault!  How did that get past peer review?
Posted by Fritz at 5:00 AM