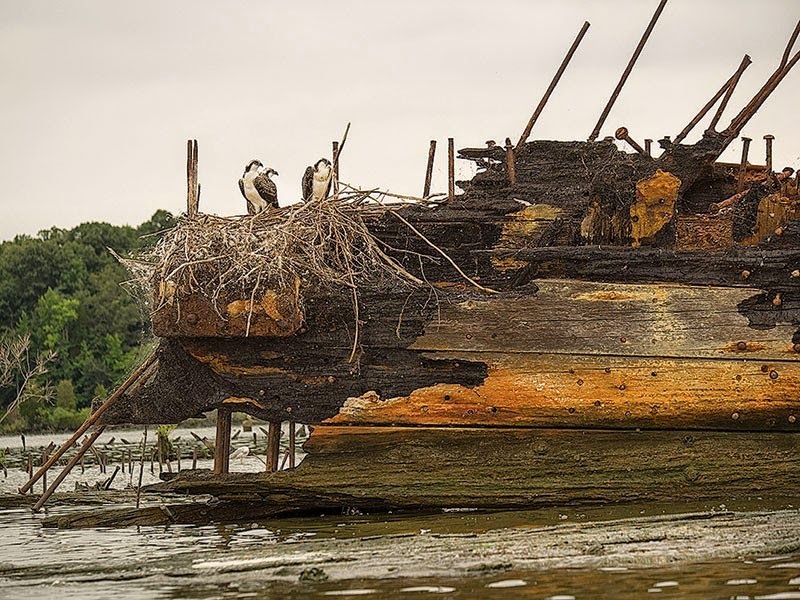 Don Shomette was about 10 years old in when he first encountered the “ghost fleet” of Mallows Bay.

He was aboard a jon boat with his father and brother, coming down the Potomac River from a shoreline campsite in the mid-1950s. It was a gray morning. The water was churning and visibility was poor. On the river, they met an old waterman setting out crab pots who asked if they were trying to find the ghost fleet.

“I’ll never forget it,” Shomette said. “The fog was so thick you couldn’t see your hand in front of your face. Then this big brown bow comes rising out of the mist right in front of us.” 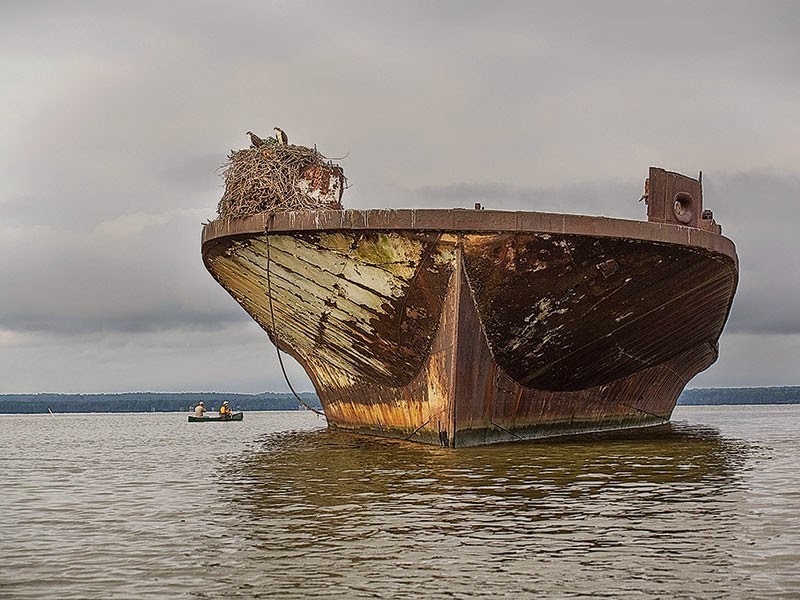 The big wooden vessel was one among hundreds of ships whose remains still rest in the relatively shallow waters of Mallows Bay, on the Maryland shore of the river about 30 miles south of Washington, DC.

Most are historic wooden steamships created for service in World War I, but many others lie among them — including schooners, workboats, barges, and what may be a longboat from the Revolutionary War.

The impression it made on young Shomette has lasted a lifetime, spurring him to research, paddle and promote the site to historians, archaeologists and outdoor enthusiasts.

National marine sanctuaries protect marine areas of special national significance. They are valued for their ecosystems, cultural assets — typically shipwrecks — or both. Conservation is an important goal, but sanctuaries may still include recreational uses like boating and fishing and provide educational programs for visitors.

This is one place in the Bay I haven't seen yet that's still on my list. I hear the fishing is pretty good in there. I wonder if there are Snakeheads?
Posted by Fritz at 6:38 PM