Rule 5 Saturday - Rosario Dawson - Because I Owed Her One 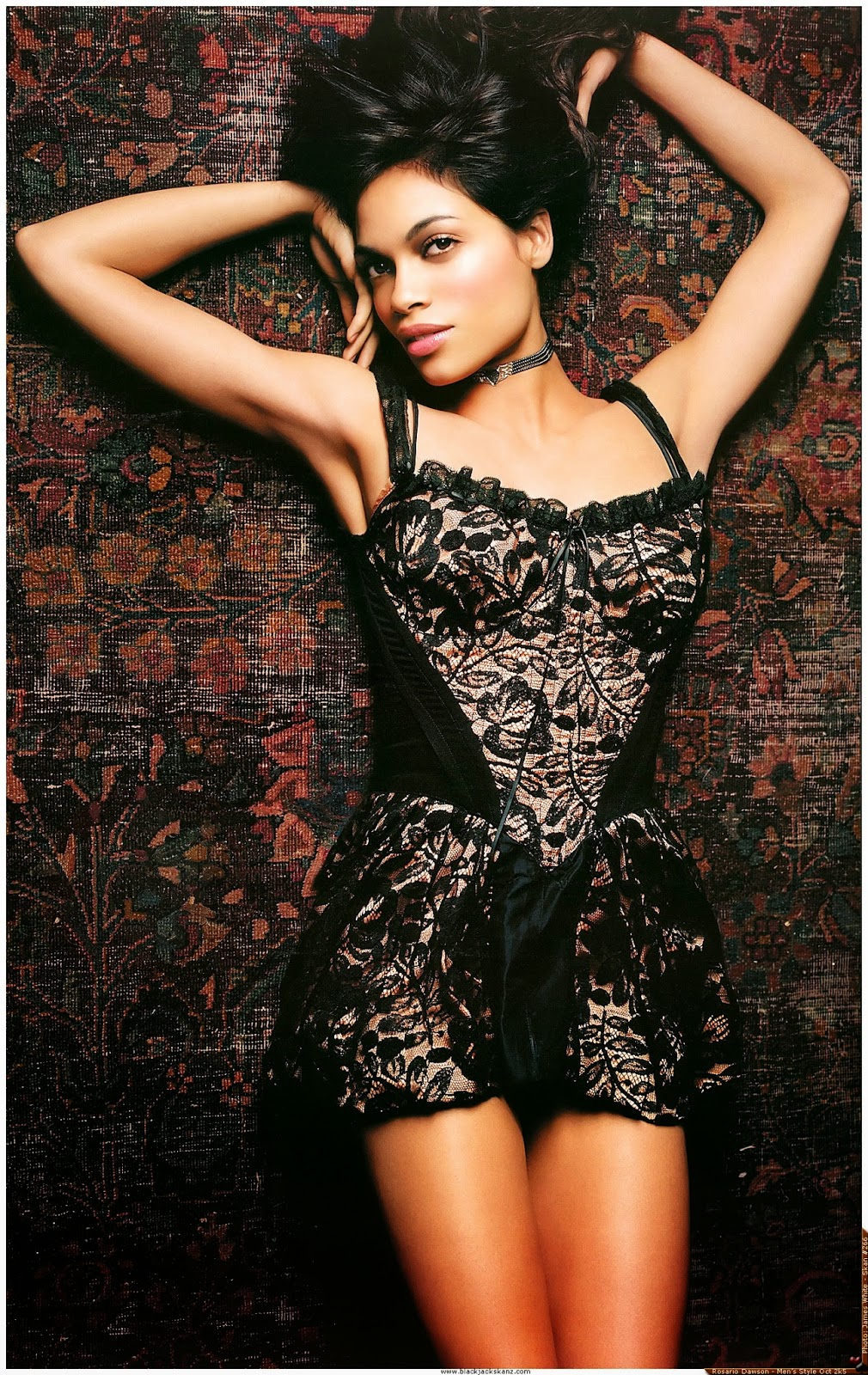 A while back in a Rule 5 post dedicated to the various girls of Dr. Who, the British SciFi show whose cheap sets are only out cheaped by Red Dwarf, I posted the picture on the right, identified as Freema Agyeman, one of the Doctor's dollies.  As several commentators noted, it was a misidentified photo and the true subject was Rosario Dawson.  Hey, it happens.  But at the time, I promised that Rosario deserved her day, too. It's today. 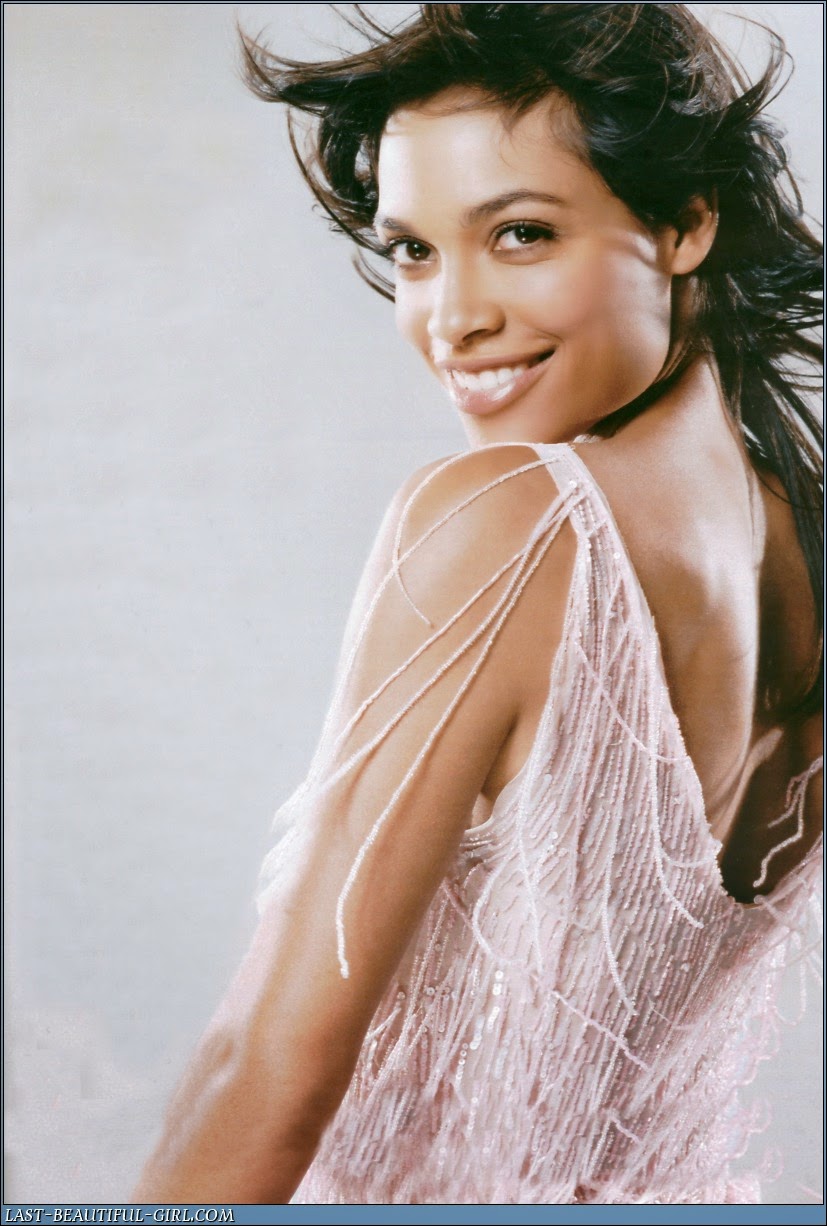 Having worked in some 50 films since 1995 and with a long string of awards, she seems to have what it takes. 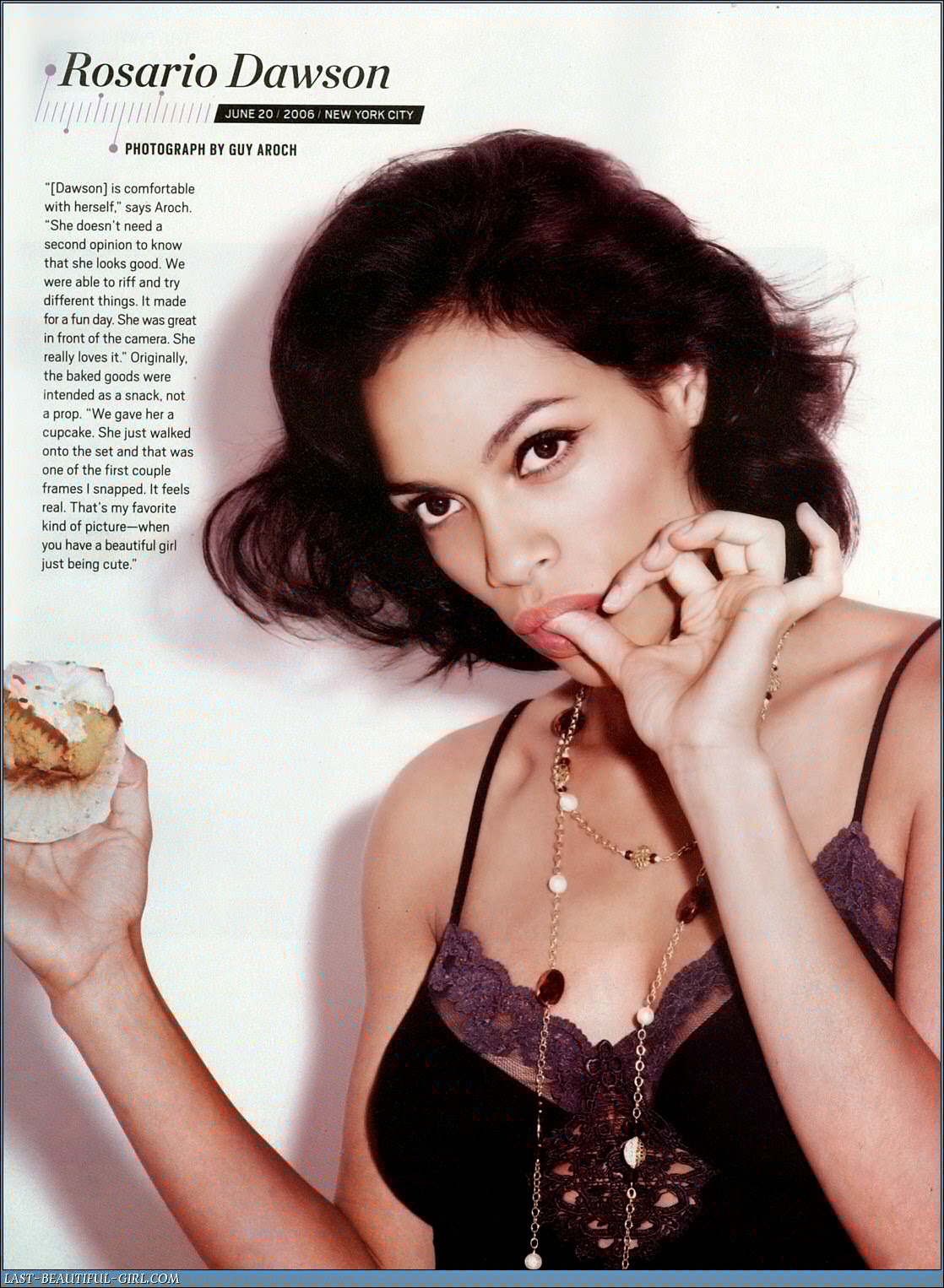 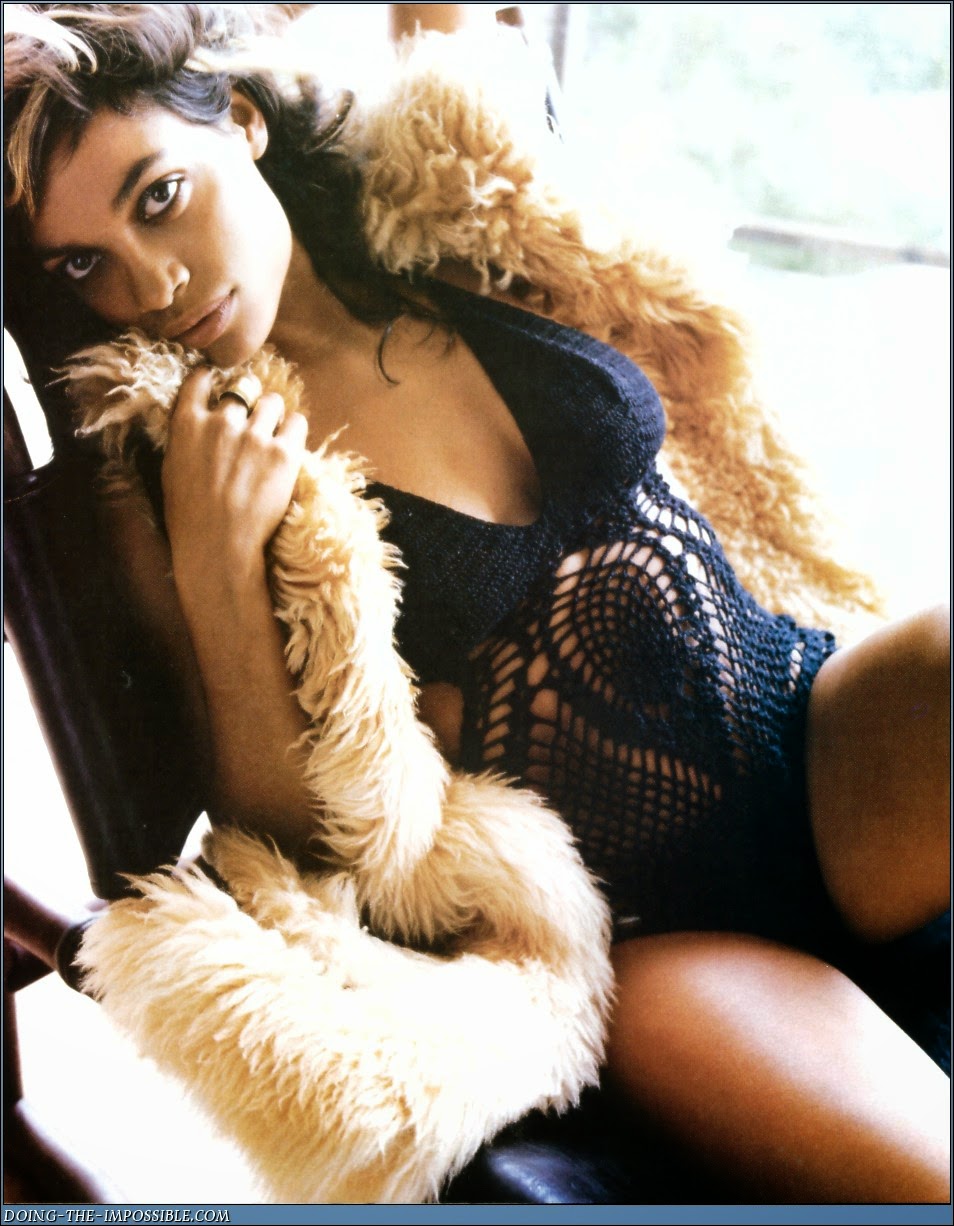 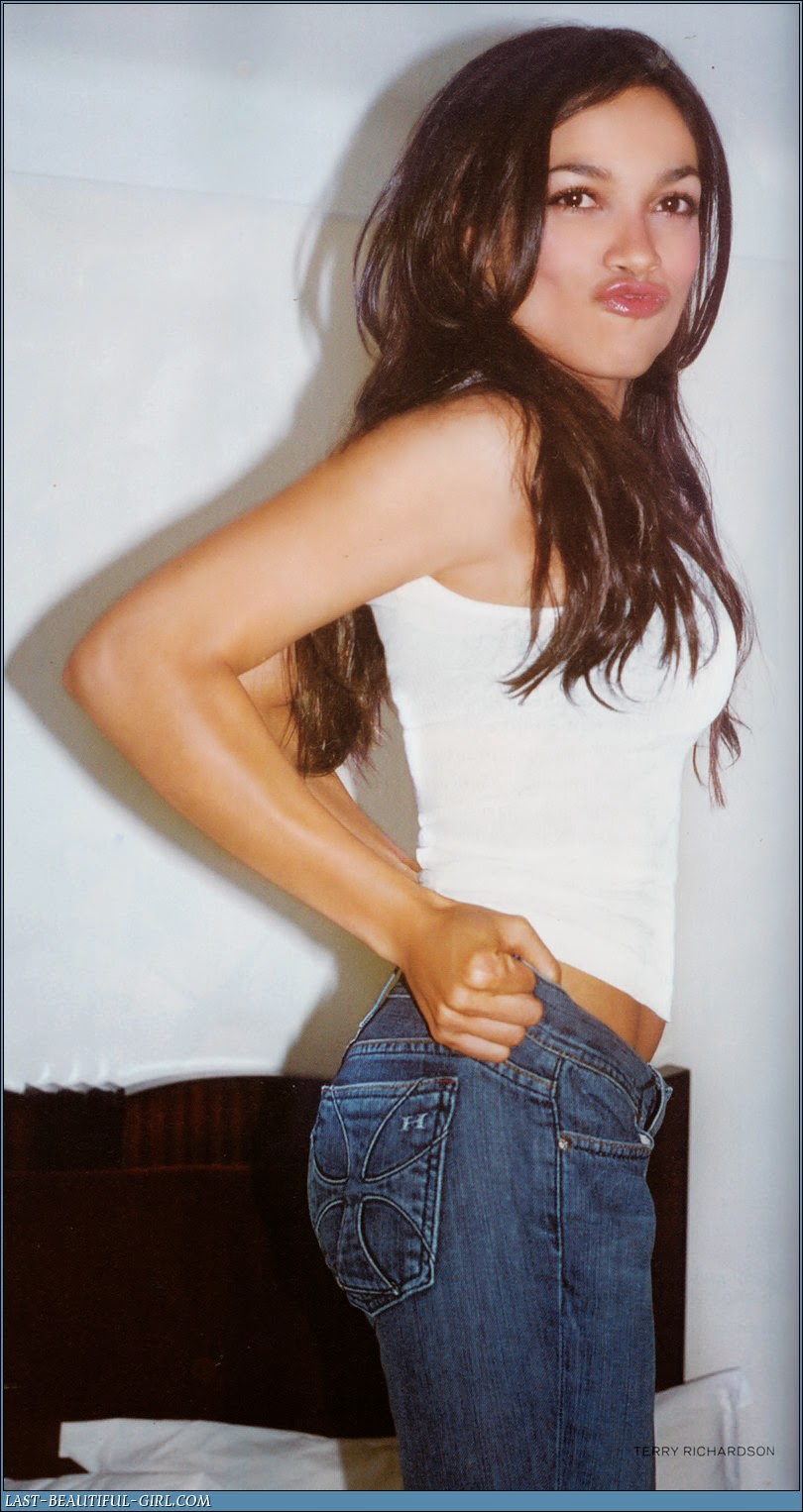 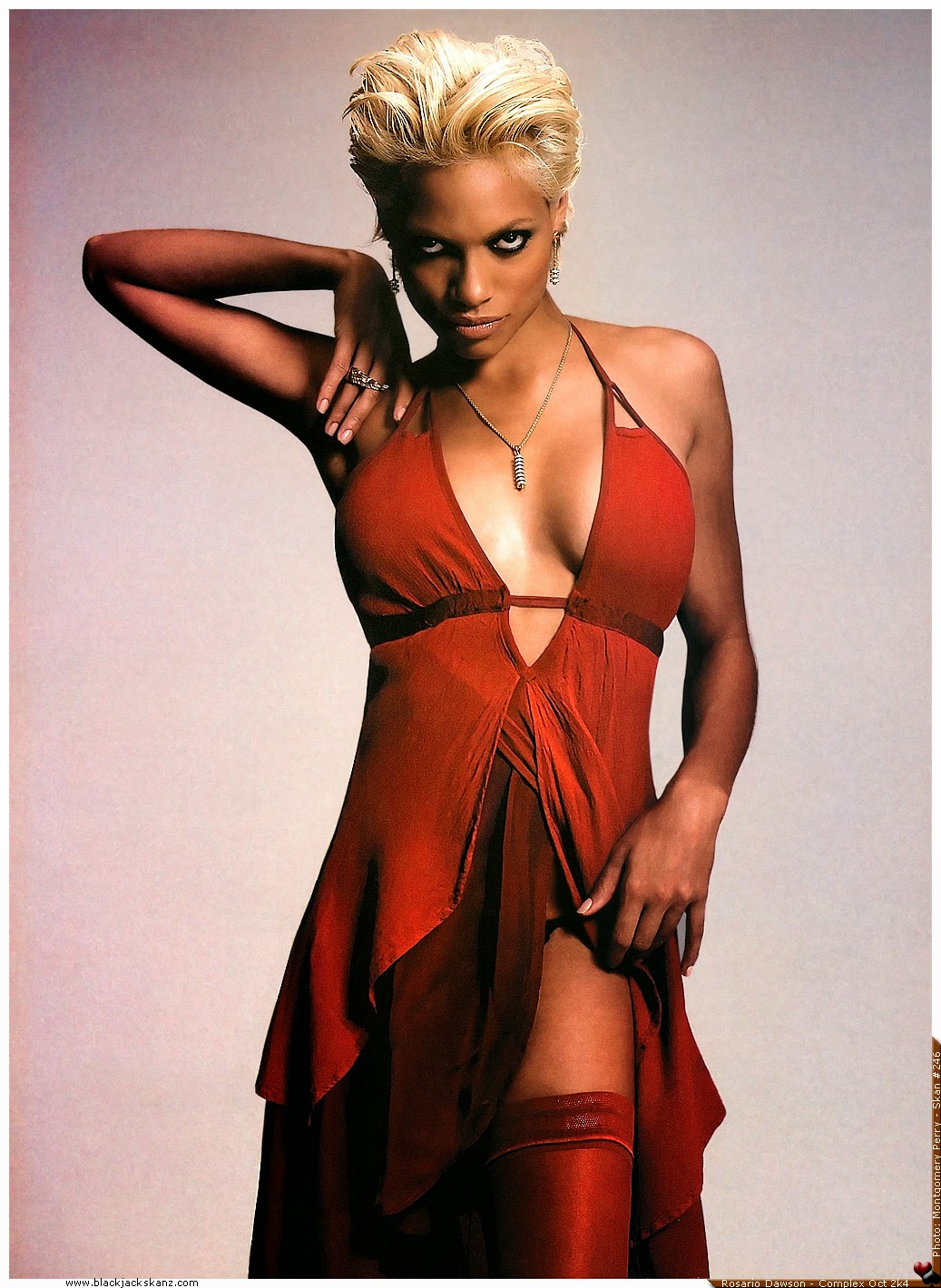 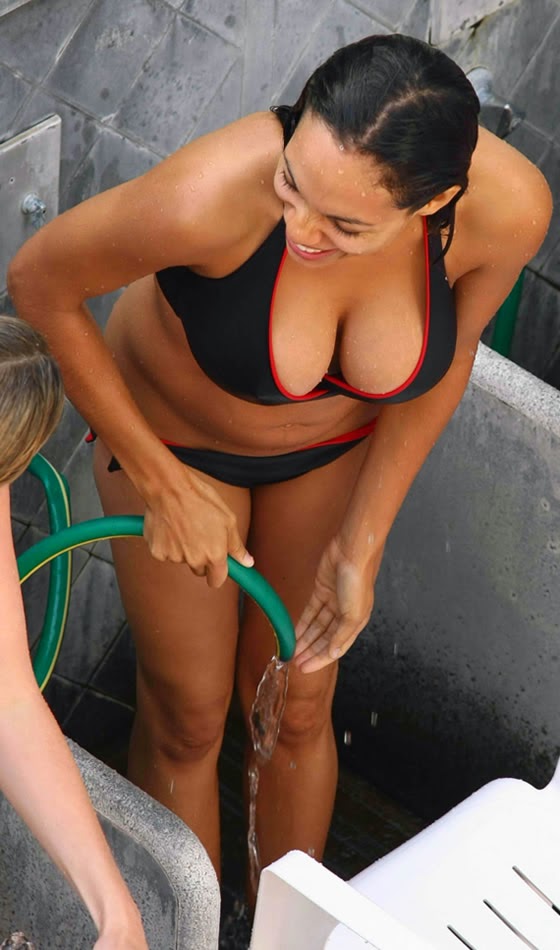 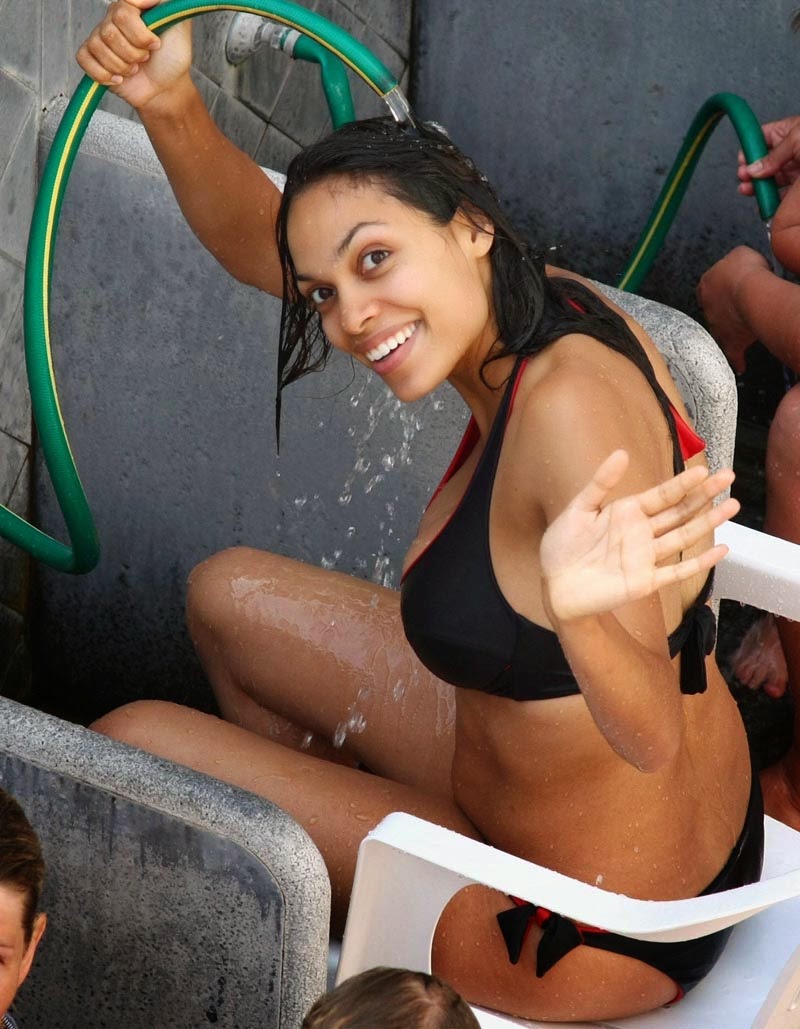 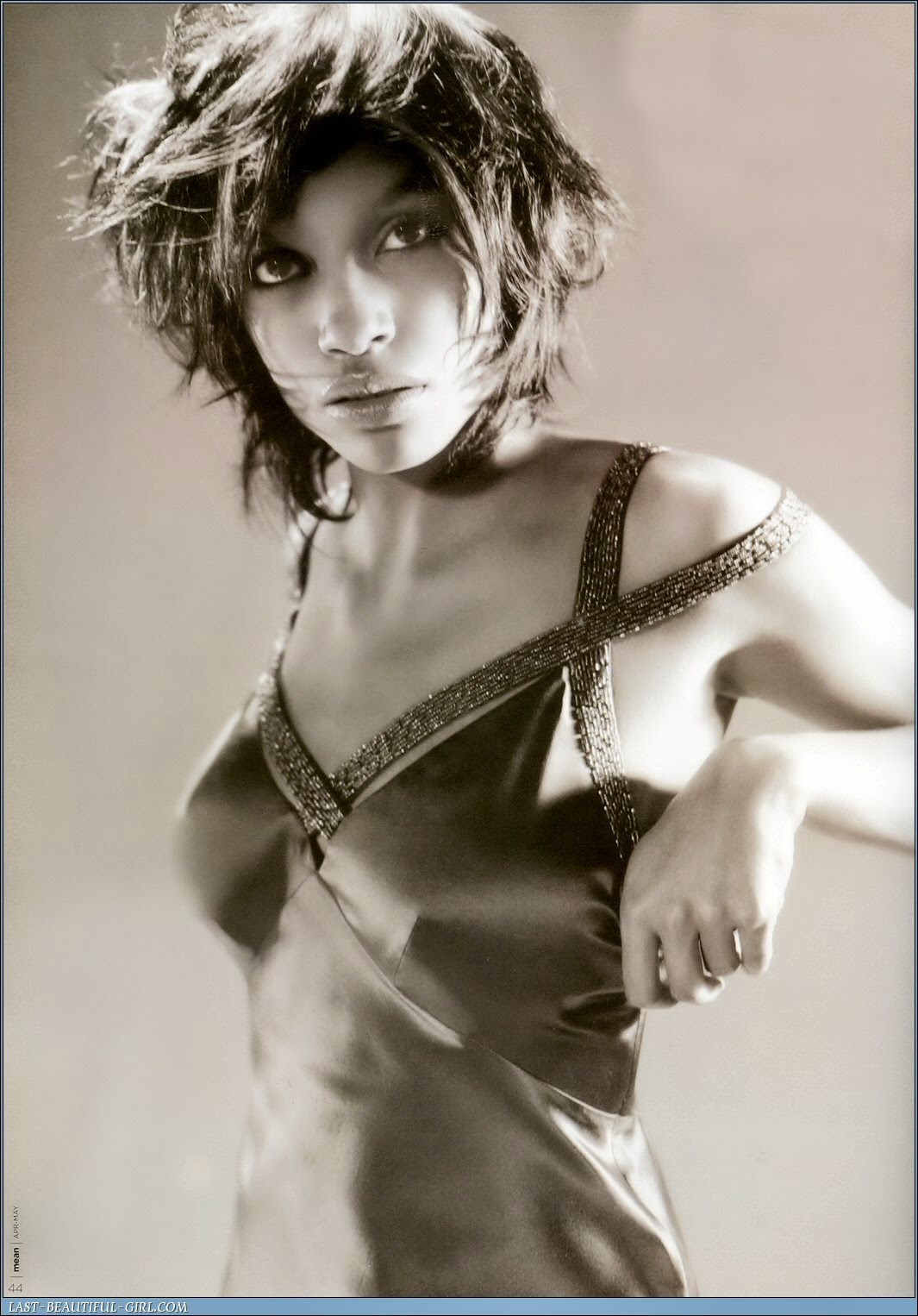 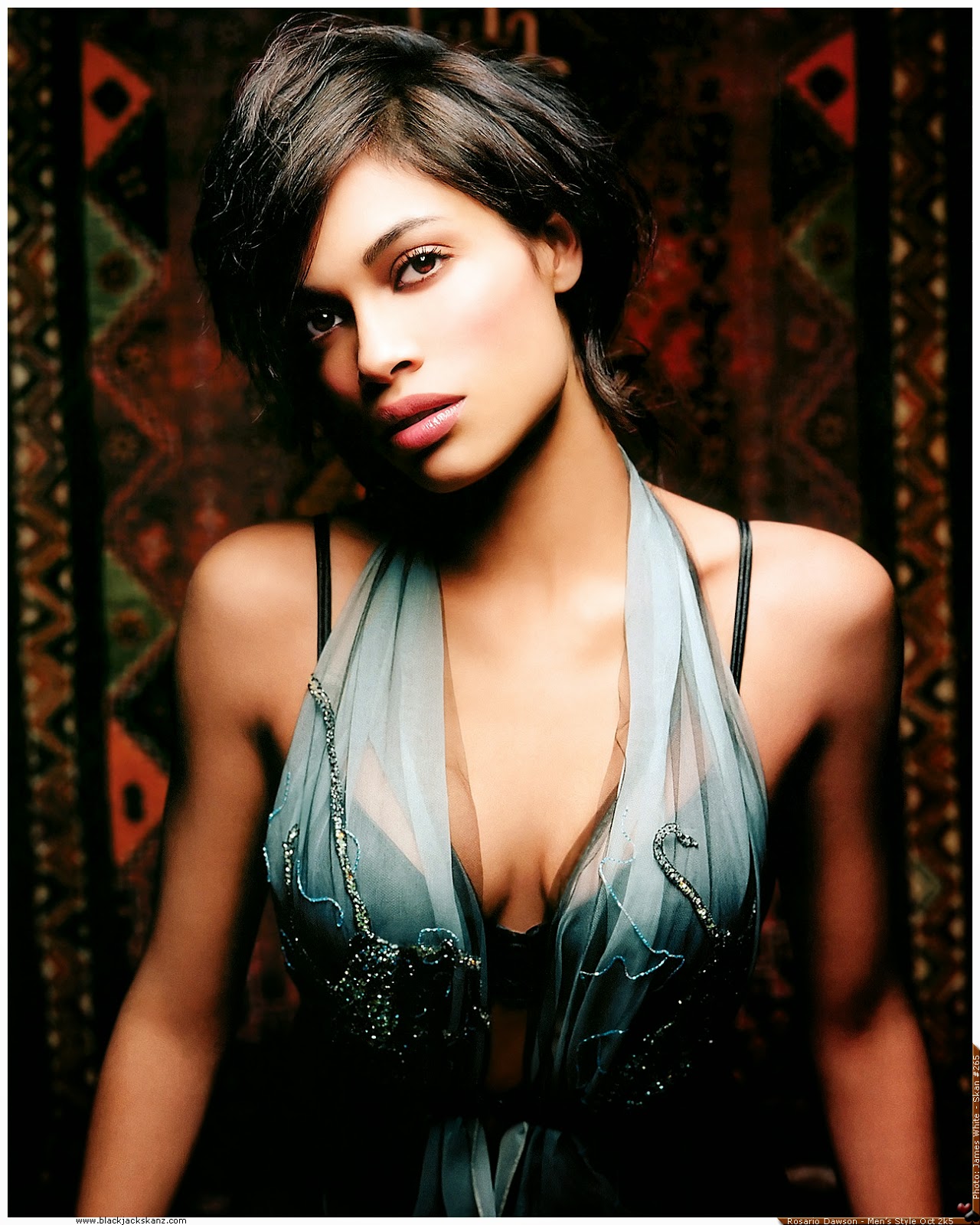 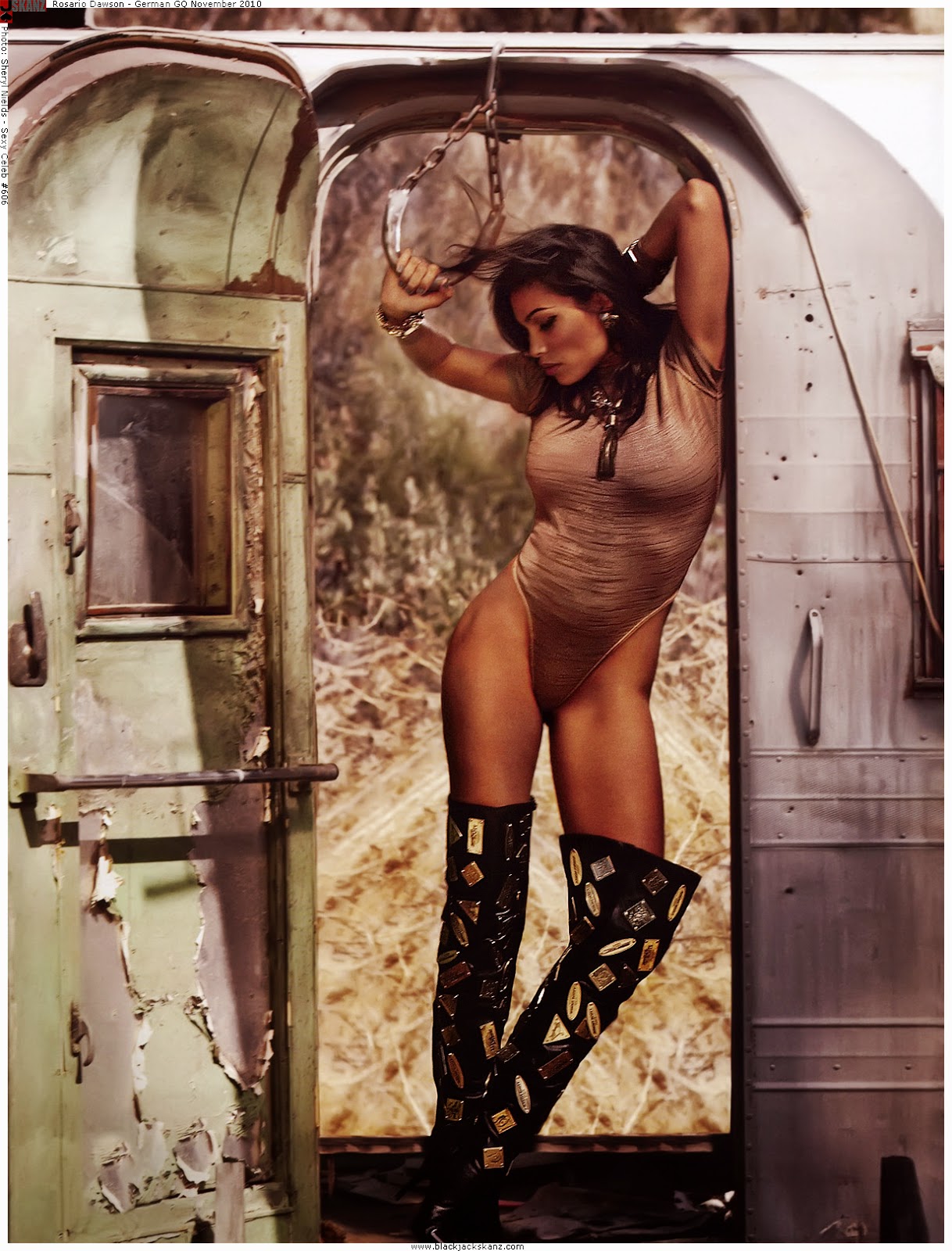 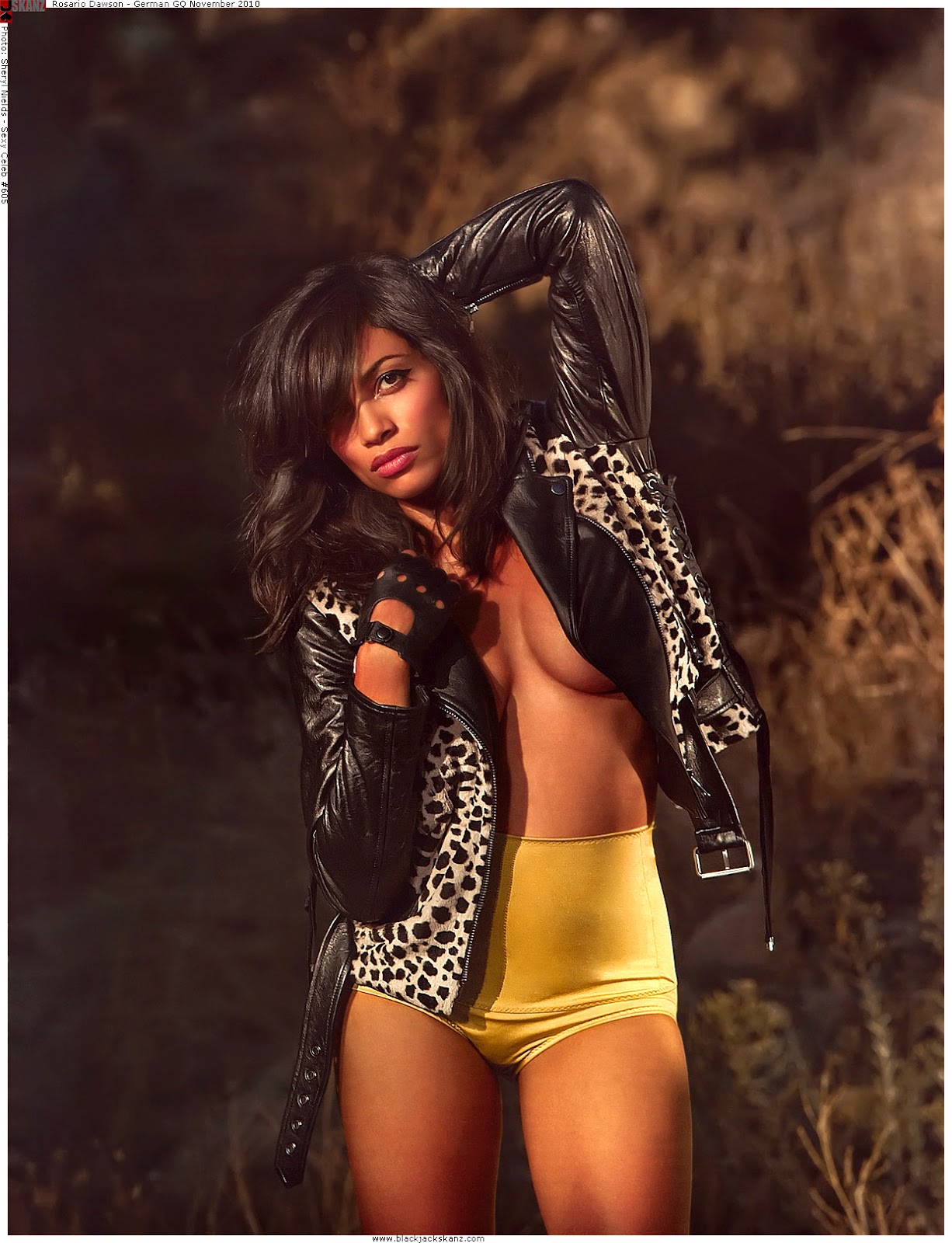 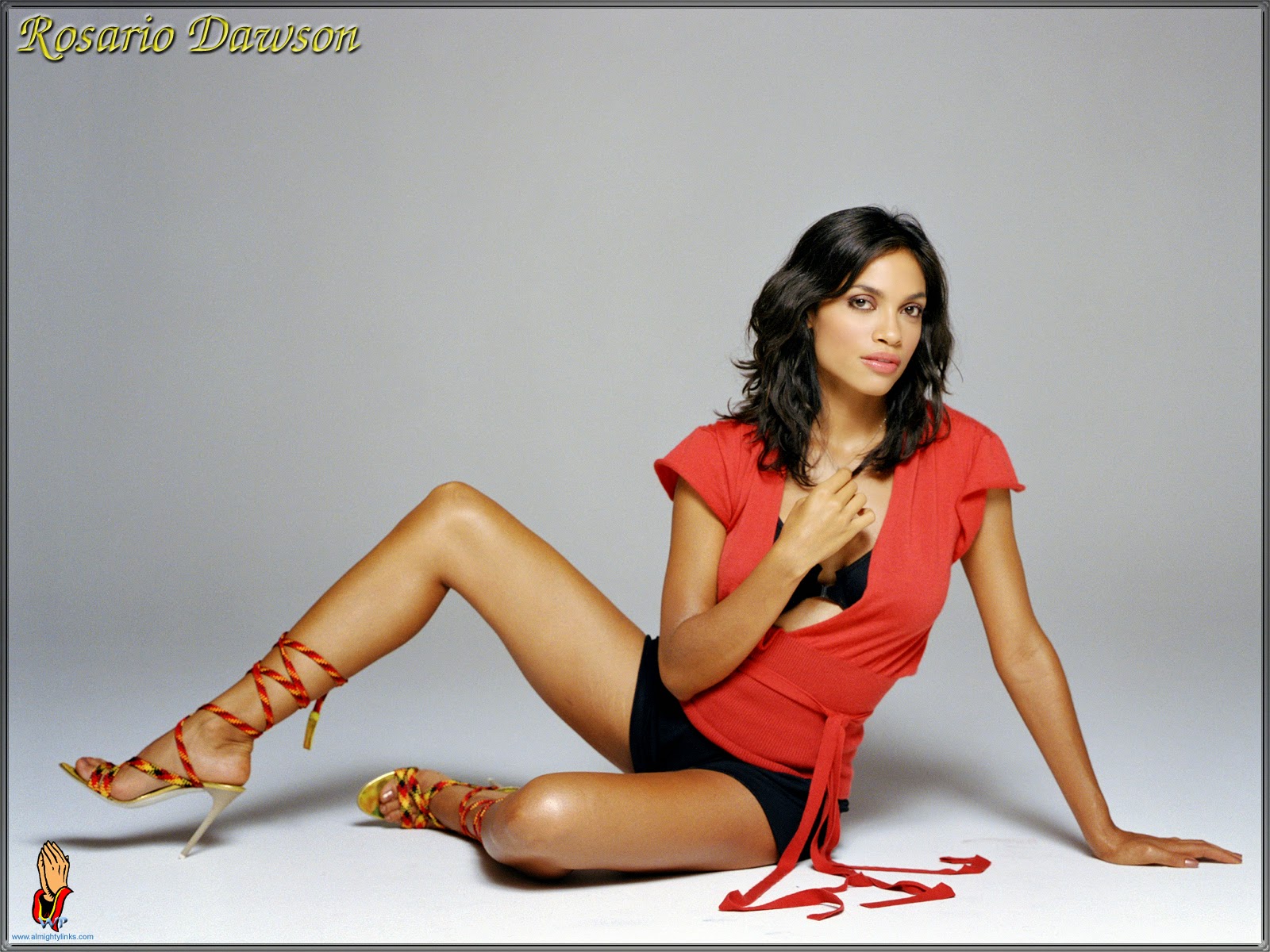 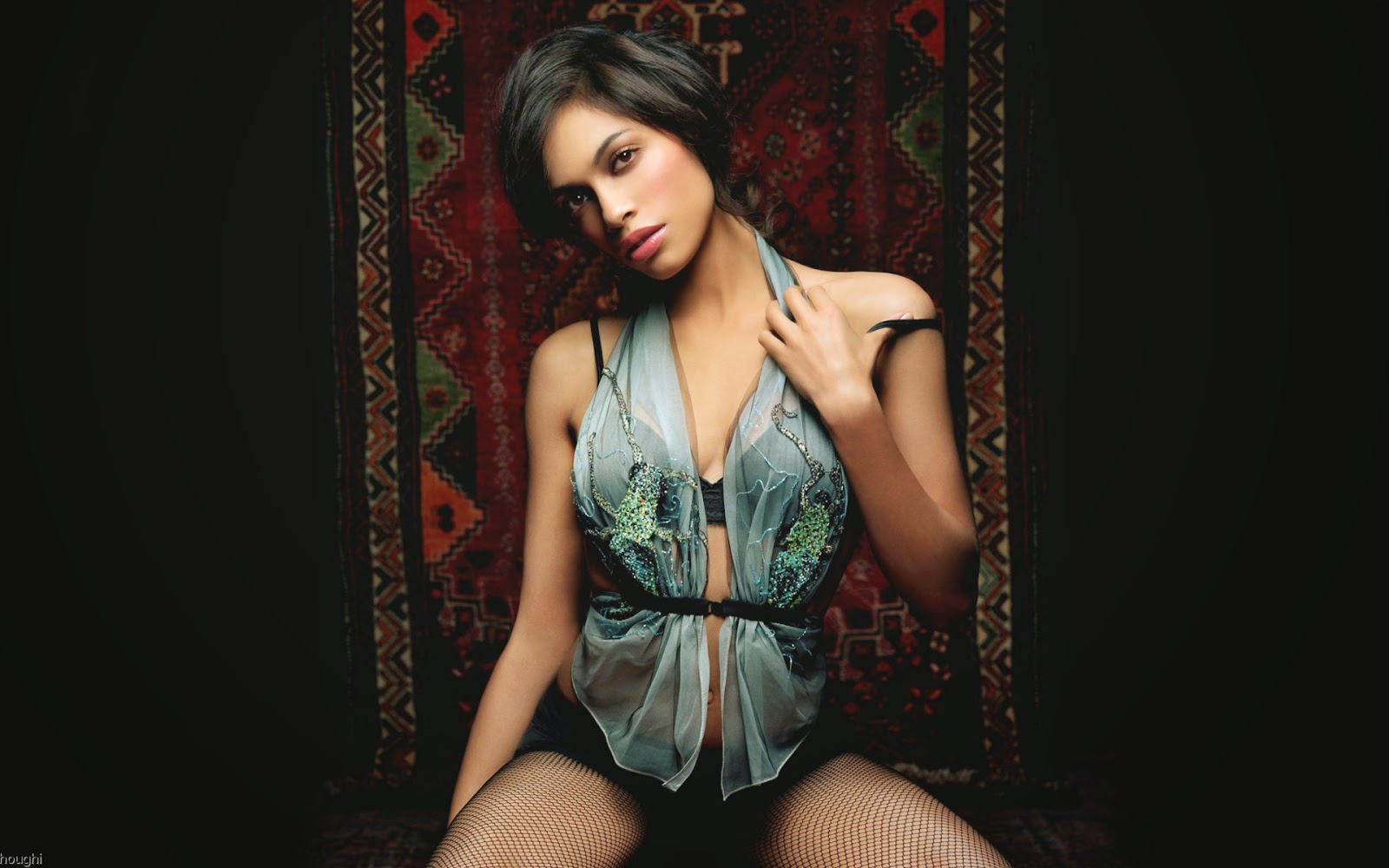 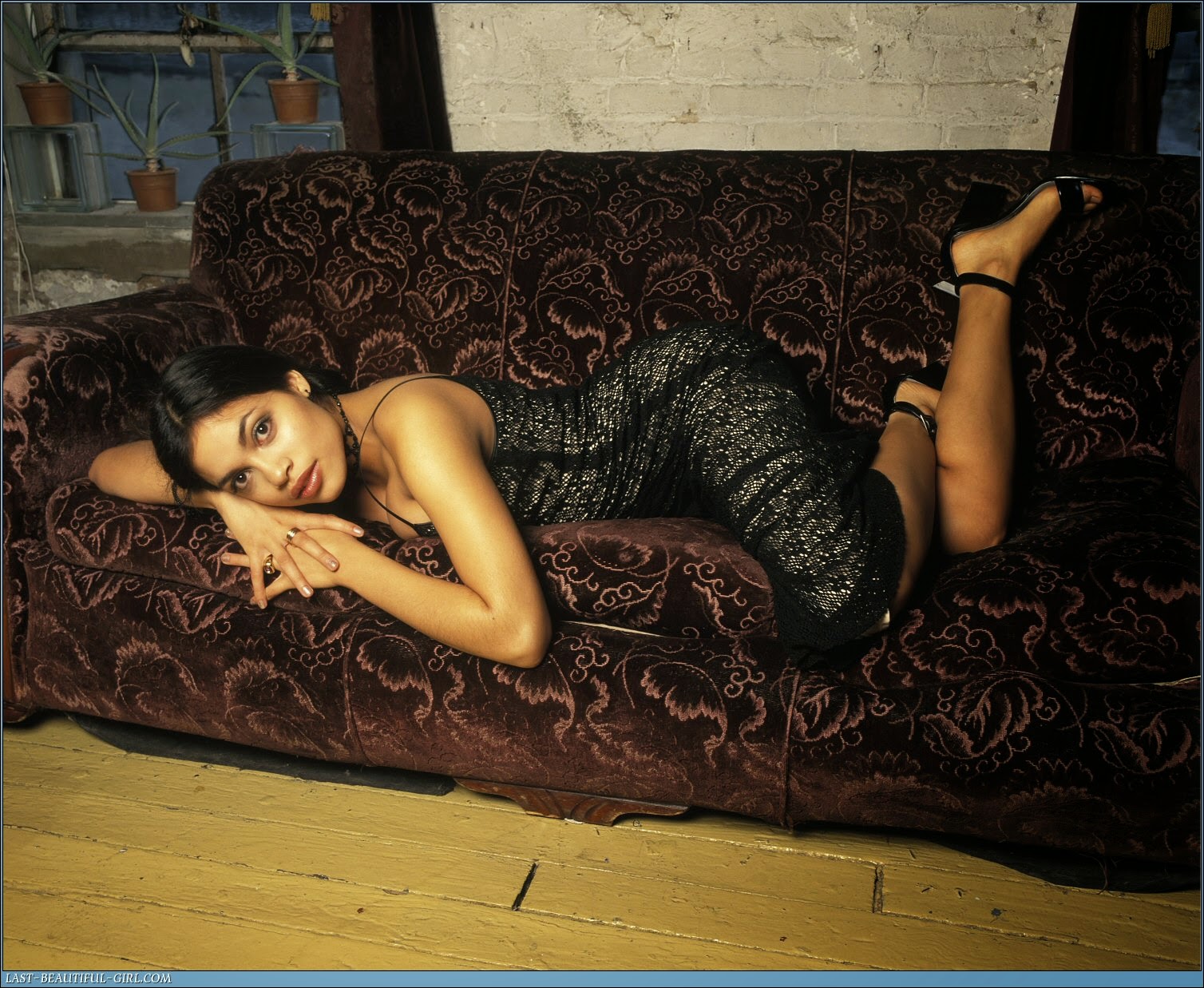