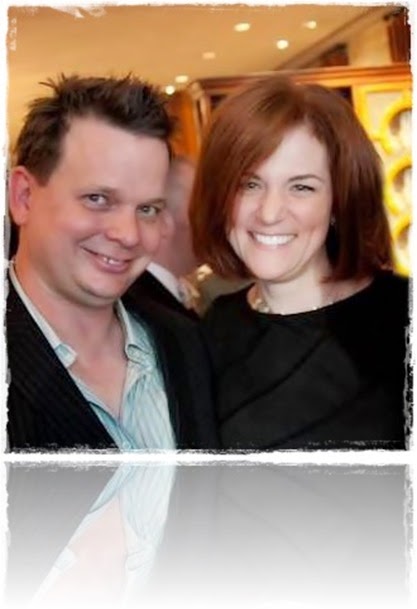 
Glynn, 46, was riding with her husband in Chicago's Erickson Woods when they were caught in a fast moving storm around 3 p.m. in the afternoon.

Foust, who was riding ahead of his wife, heard Glynn shout that they should take cover seconds before a tree was uprooted and crashed into her and her bike. The actress, who had been wearing a bicycle helmet, died in Evanston North Shore Hospital on Saturday, Sept. 6, from her injuries.

Glynn played an ER doctor in NBC's Chicago Fire and has appeared in episodes of Boss and Early Edition.

Mother nature is not your friend. Respect her and don't give her unnecessary opportunities to kill you.
Posted by Fritz at 11:03 AM