Redskins to Ground the Eagles 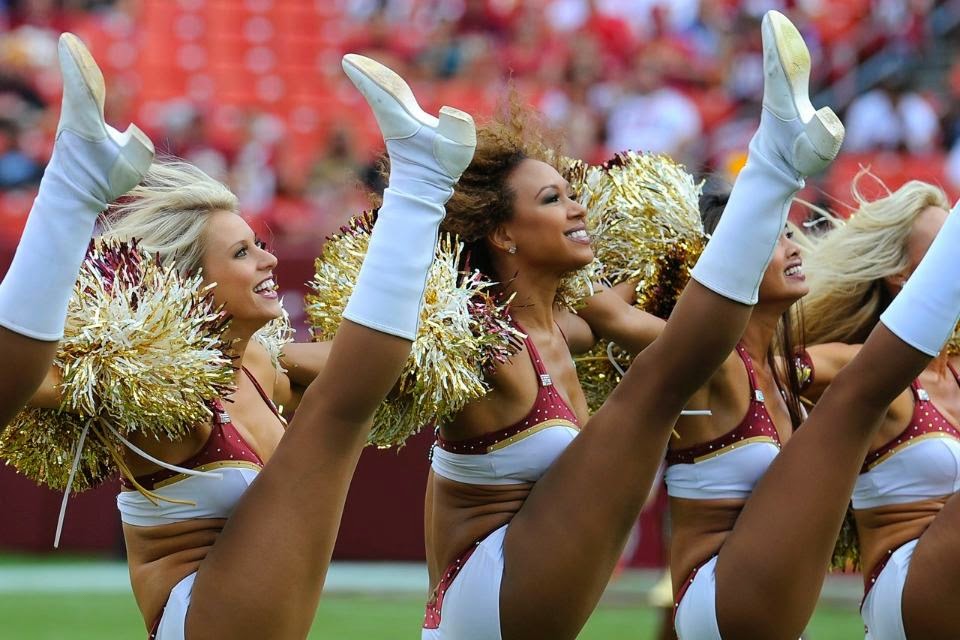 Well, we can hope anyway. The game starts at noon 1 PM EDT, so you west coasters can follow it at brunch, if you follow it at all.

Week three, or so, in the liberal campaign to kill NFL football:


There is no question that the primary goal of this latest campaign on the left is to impose some form of reform on the institution of professional football.

“If pressure from the public keeps this ugly enough that advertisers go further than issuing statements of disappointment and actually turn away, we might just see the kinds of structural reforms that offer some measure of reform at the NFL,” wrote Salon’s Katie McDonough. 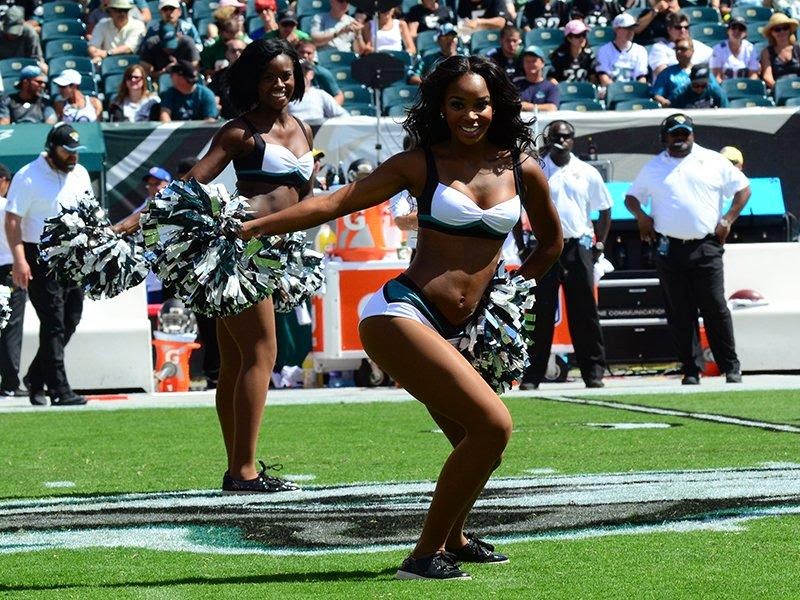 The call to reform the National Football League would be understandable, though a little excessive, if it was only this recent spate of domestic violence accusations and the NFL’s apparent desire to shield their players from consequence for their actions that spurned the left to demand the reform of professional football. But it is not.

Reforming or even federally regulating this uniquely American game has been a pet cause for many on the left for years. 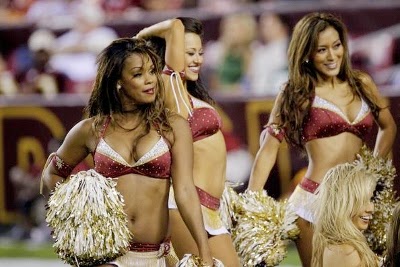 
Etsy will no longer permit people to buy and sell Redskins items on their site but will allow the sale of items in Redskins’ colors and those items that pertain to Washington DC. How very generous of them.

They are very concerned about the feelings of Native Americans but have no concern about the feelings of Jews and the majority of Americans who are offended by Nazi items. Etsy currently offers 456 different items featuring swastikas., including 63 swastika pendants and necklaces. So, I can’t buy a Redskins’ pendant on Etsy but I have my choice of swastika pendants. Wonderful. Political Correctness hypocrisy at its finest. Needless to say, I will no longer visit the Etsy site or purchase any items sold on the site. 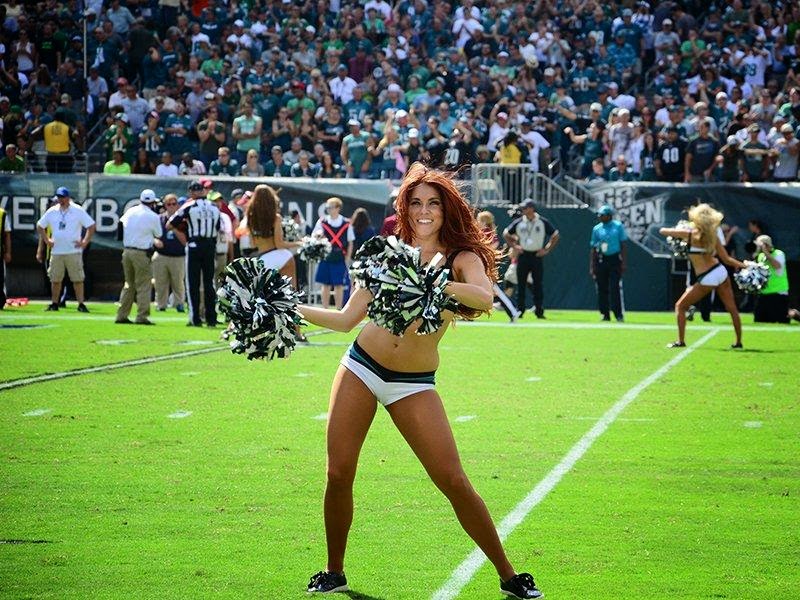 
Both (Biden and Wasserman-Schultz) addressed domestic violence in the scope of Baltimore Ravens player Ray Rice, whom the National Football League suspended indefinitely after TMZ uncovered footage of Rice assaulting his then-fiancée in an elevator.

Biden name-dropped Cynthia Hogan, one of his former aides on the Senate Judiciary Committee, who was recently hired as the NFL's senior vice president for public policy and government affairs.

"The NFL ain't seen nothin' yet," Biden said. "They have no idea what they just bought onto." Also on Friday morning, Defense Secretary Chuck Hagel reportedly asked his staff to look into the military's relationship with the NFL. 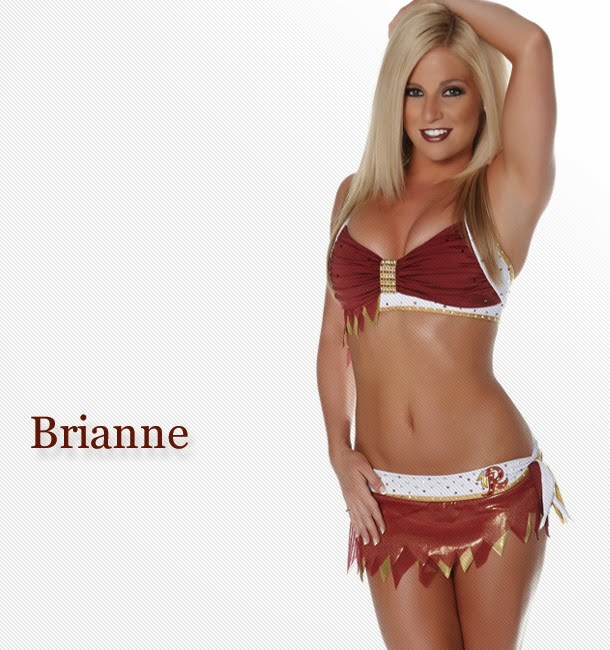 Speaking of Chuck, widely thought to be the Obama Administration's nod to affirmative action for the intellectually impaired: Chuck Hagel Piles on the NFL


CNN reports that Chuck Hagel has asked his staff for detailed information about the U.S. military’s relationships with the National Football League in the wake of the controversy over how the league is handling domestic-abuse allegations against players. With the U.S. supposedly ramping for a war against ISIS, you would think that Hagel has better things to worry about. But politically correct posturing is always a priority for Team Obama.

Hagel presides over a military in which sexual harassment reportedly is rampant. As the employer, the Defense Department is legally responsible for providing its personnel with a harassment-free work place. The NFL has no legal responsibility for domestic abuse committed by players outside of work.

You might think, then, that the Defense Department would not throw the first stone, but things don’t work that way nowadays. Piling on the NFL is a cheap way for Hagel to show his bona fides as a friend of women while diverting attention from allegations that the military mistreats women.

As for the military’s relationship with the NFL, it is well worth preserving. The military advertises on NFL broadcasts. Given the NFL’s enormous viewership among young American males, this is an excellent recruiting method for our all-volunteer military. Should the military abandon this method because Ray Rice initially received only a two game suspension? That would be biting its nose to spite its face. 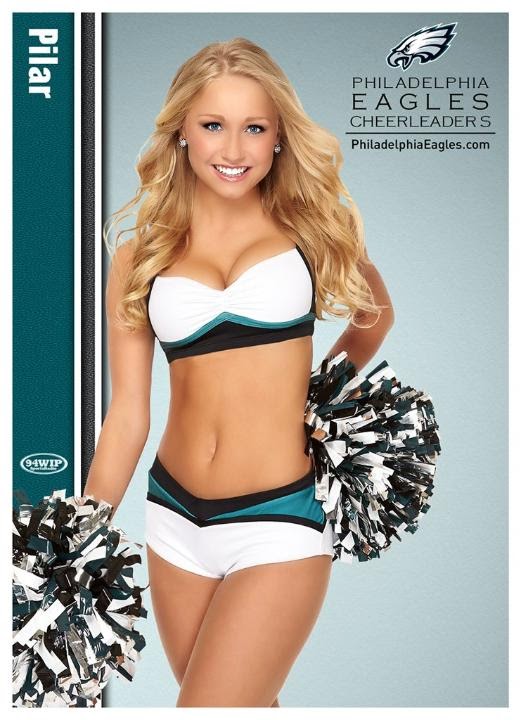 
Procter & Gamble is canceling an on-field breast cancer awareness promotion it had been planning with the National Football League, the latest sponsor to respond to the NFL's growing problems.

The consumer products maker is the latest major sponsor, following PepsiCo and Anheuser-Busch, to show concern over the NFL's handling of domestic abuse allegations against several players. The move came as NFL commissioner Roger Goodell held a press conference to say that the NFL needs to change its policies and will implement new personal conduct policies sometime before the Super Bowl early next year. 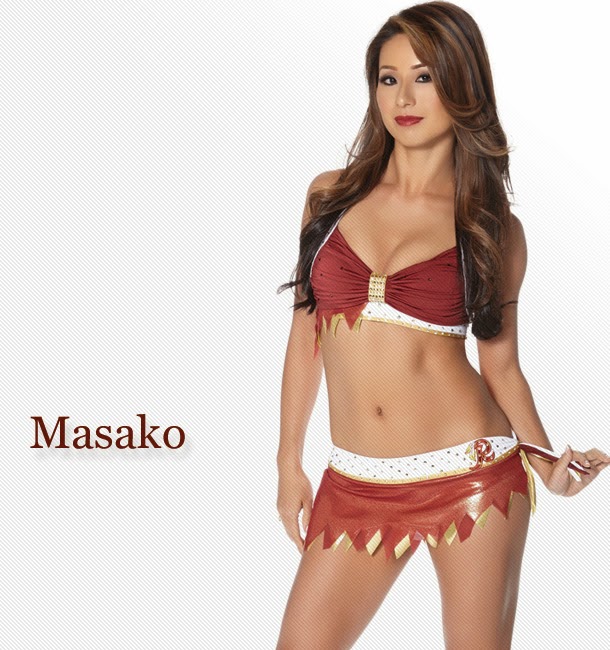 Women make up 35 percent of the average audience of 17.4 million during a regular season NFL game, and the NFL has made it a point to reach out to women in recent years. The league has made Breast Cancer Awareness month in October a particular focus. Part of its NFL Pink "Crucial Catch" campaign, in partnership with the American Cancer Society, features players, coaches and referees wearing pink game apparel, on-field pink ribbon stencils, special game balls and pink coins.

Does watching NFL games make you an ‘enabler’ of domestic violence? - No


A new NBC News/Marist poll reveals that the overwhelming majority of Americans — fans and non-fans alike — don’t plan on changing their football watching habits as a result of the domestic abuse controversy that has consumed the National Football League in recent weeks: 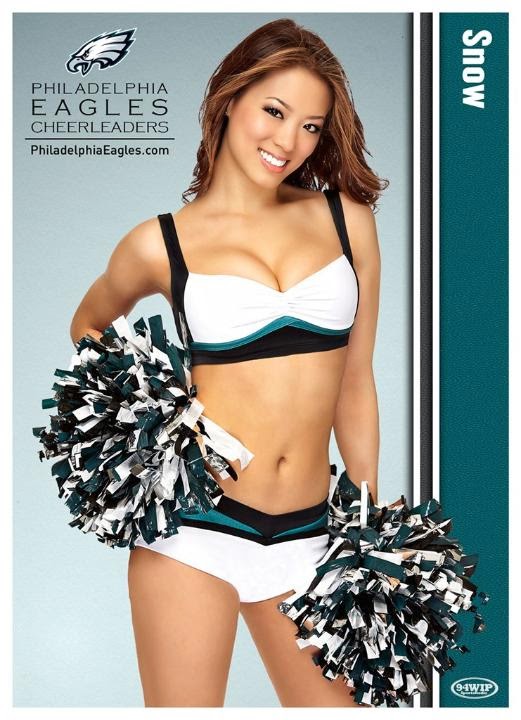 So liberals are demanding the same concern for women's soccer, where the domestically violent Hope Solo is setting new records for both goal keeping and head cracking, right? Well, not so much: Hope Solo and the domestic violence case no one is talking about


The official account shows that Hope Solo extended her shutout record to 73 games as the U.S. women’s national team beat Mexico 4-0 in a friendly Thursday night in Rochester, N.Y. But as the NFL grapples with its domestic-violence crisis, Solo, who has been accused of the same crime, continues to play for her pro soccer team as well as the national team as she awaits trial in November. Solo has pleaded not guilty to two counts of misdemeanor domestic violence in an alleged assault of her half-sister and 17-year-old nephew last summer in Kirkland, Wash.

But liberals don't really care all that much because 1) Hope Solo is a woman, and the war on the NFL is part of the "War on Women" meme that the democrats are trying to sell the public and 2) it's soccer (or European football), a game approved by liberals, who would rather their children get their concussions helmetless at the feet of other children than play a sport which originated in the US.

By way of Instapundit:


NOAH ROTHMAN: The Left’s War On Football. I’m torn. On the one hand, I understand they’re attacking it because it’s unacceptably masculine. On the other hand, the NFL has become such a bunch of PC pantywaists — remember when they caved to a lefty pressure campaign to get rid of Rush Limbaugh? — that I’m inclined to just let it burn.

But then, who would fly the cheerleaders around? 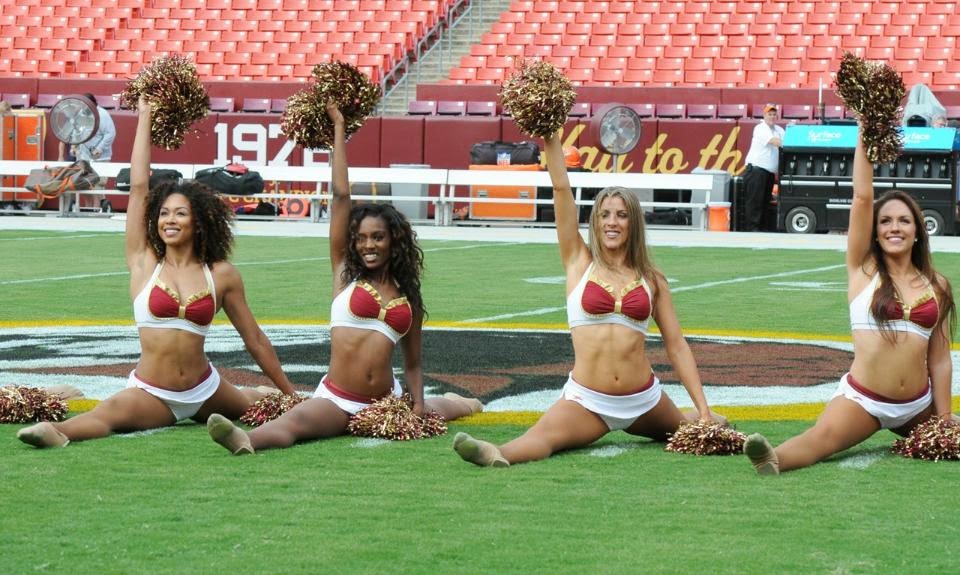 Wombat-socho is celebrating Rule Five Sunday on Monday this week.
Posted by Fritz at 6:30 AM