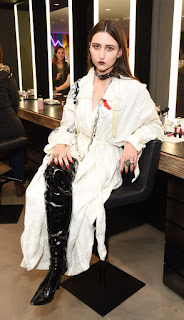 A growing wave of sex-positive feminists are working to usher in what they describe as a “pleasure revolution” in which women’s sexuality is embraced, rather than stigmatized, by both individuals and society at large. According to advocates of the movement, such as author and feminist Stephanie Theobold, the pleasure revolution is “about women asserting their own pleasure,” just as the #MeToo movement was about the problem of “men imposing their pleasure on women.” But for Reba Maybury, a 27-year-old political science professor and professional dominatrix, the larger problem is a historical power imbalance that she’s now working to correct in a unique fashion. 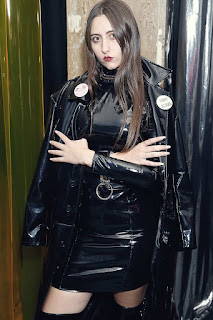 
A socialist of mixed-race background, Maybury, who also goes by the name Mistress Rebecca, says that she had “always been fascinated by sex and notions of shame around sexuality,” particularly in regard to fetishes.“I find it ridiculous how secretive people are about fetishes, because everybody has them. Some are just more extreme than others. For most people fetishes are quite subtle and sensitive,” she explains.

For many of her clientele, who are almost exclusively white right-wing men because she finds herself unable “to be even fictionally cruel to any other type of man,” that fetish is serving a powerful woman. Maybury derives her pleasure comes from forcing those men to see the contradiction between their love of powerful women and their support for political parties that actively work to limit women’s rights and empowerment. In her book, Dining with Humpty Dumpty, she detailed conversations with a man she said exhibited the “disgusting contradiction” of claiming to be both “a ‘female supremacist’ and a Tory.’” 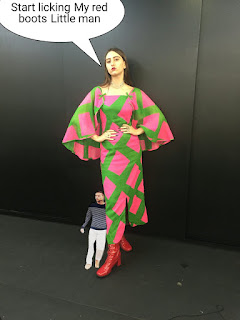 I can see how she appeals to men with low self esteem.

Wombat-socho has Rule 5 Sunday: Babe In Toyland out on time at The Other McCain (shouldn't that be the remaining McCain?). 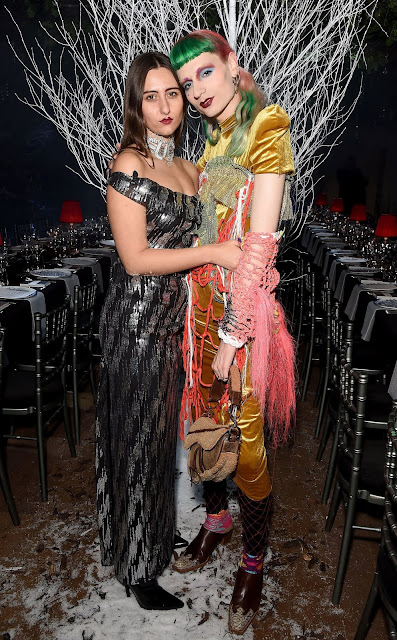 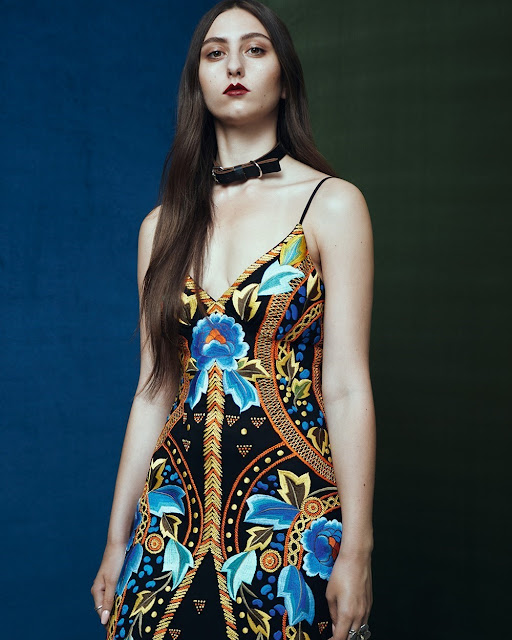 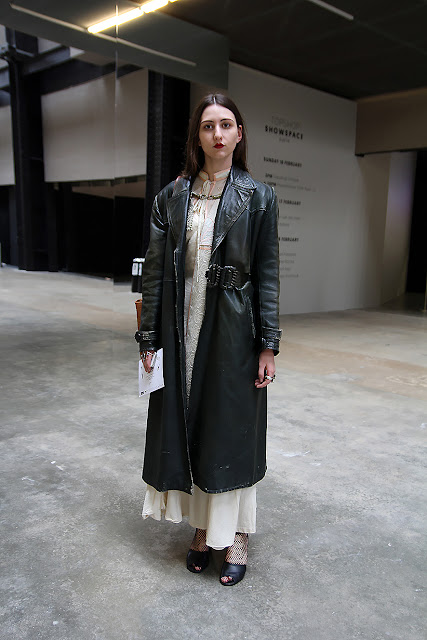 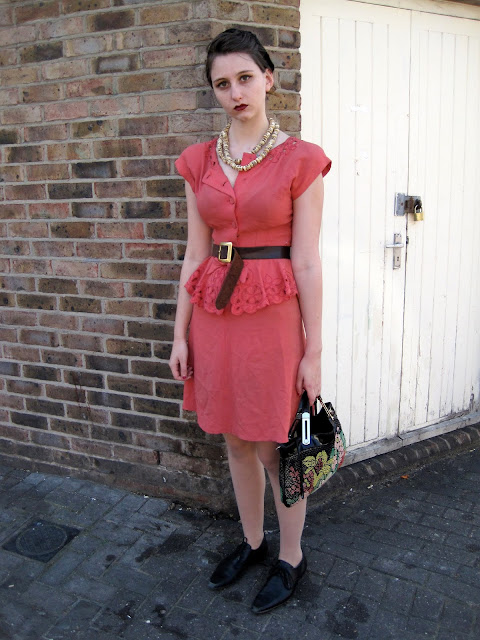 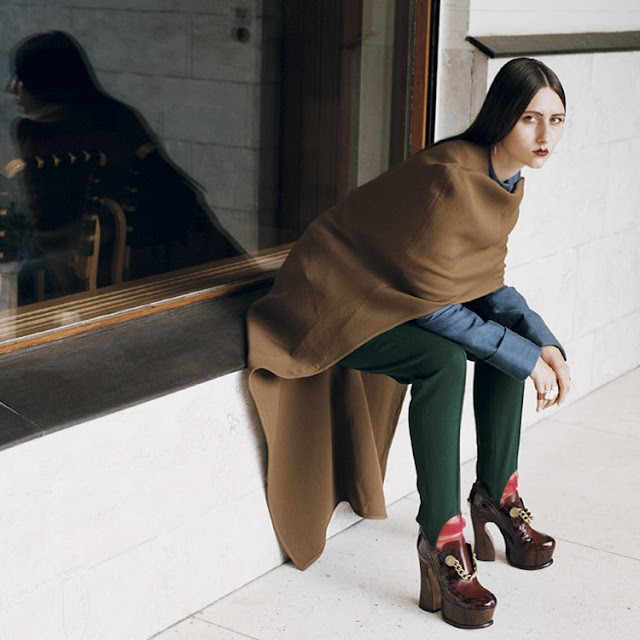 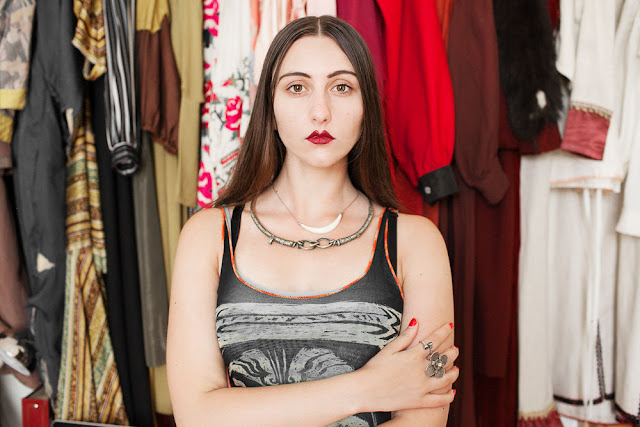