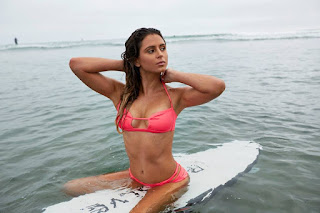 This week's Rule 5 post is dedicated to Anastasia Ashley, who showed up in my Facebook feed recently (thanks, Ed):


Ashley was born Anastasia Electra Ashley in San Clemente, California on February 10, 1987. She began surfing at the age of 5 right before moving to Hawaii. At the age of 6, she won a surf contest using a run-down board that she found in a trash can outside of her house. By the age of 7, she picked up a sponsor to replace her run-down board with new ones. 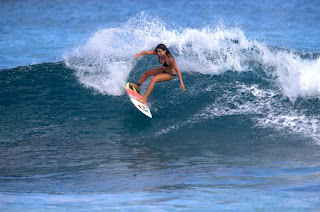 Dang, I was so sure that was a fake name.


In 2003, she received the Triple Crown Rookie of the Year award. At the age of 16, Ashley won her first major national title. Later, she also won titles including two National Scholastic Surfing Association championships and the Professional Surfing Tour of America championship. Ashley won the 2010 Pipeline Women's Pro in Hawaii. She appeared in the Sports Illustrated Swimsuit Edition in 2014. As of September 8, 2014, Ashley is ranked 59th in the 2014 Women's Qualification Series. 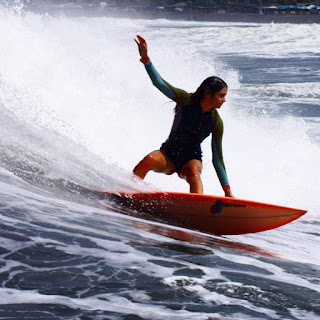 So, yeah, she's pretty good at it.


In September 2014, she started her own Gypsy Jet Set jewelry line in collaboration with OK1984, a jewelry company. She was featured in the October 2014 issue of Maxim Magazine. In November 2014, she went to Ireland for a Web Summit on how to maintain an competitive edge in surfing with a focus on social media tools.

This week, in his 219th issue, GOODSTUFF is focusing like a laser beam on Cindy Crawford. A good choice. Linked at Pirate's Cove in the weekly "Sorta Blogless Sunday Pinup" and links. Wombat-socho provides "Rule 5 Sunday: Tigers On Top" and "FMJRA 2.0: Day Late & A Dollar Short."


Not all surfer girls are Anastasia. . . 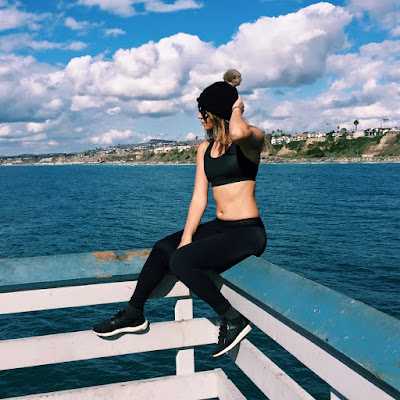 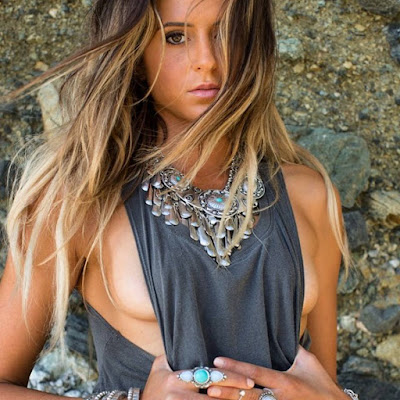 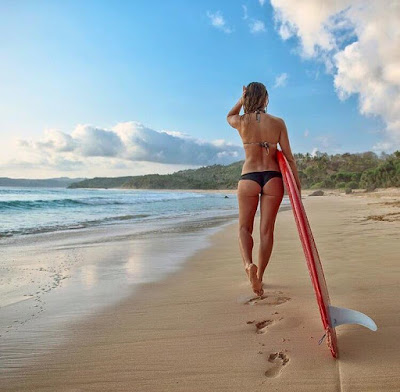 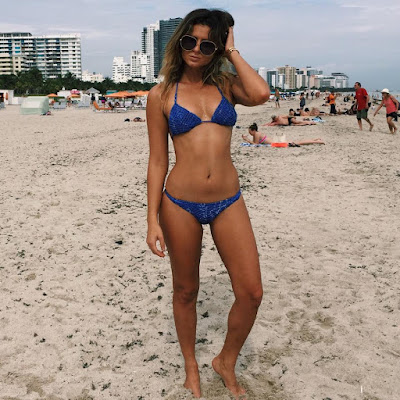 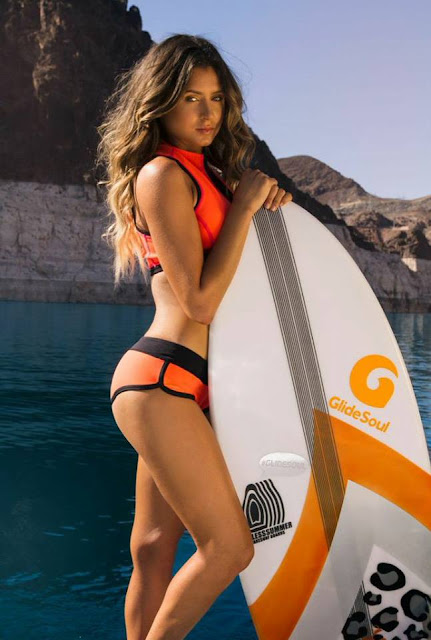 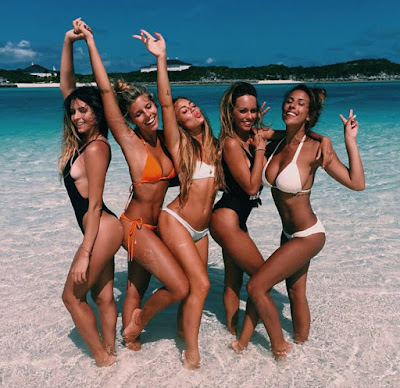 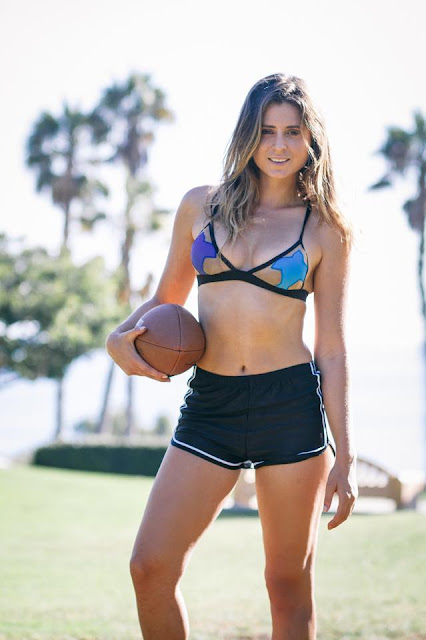 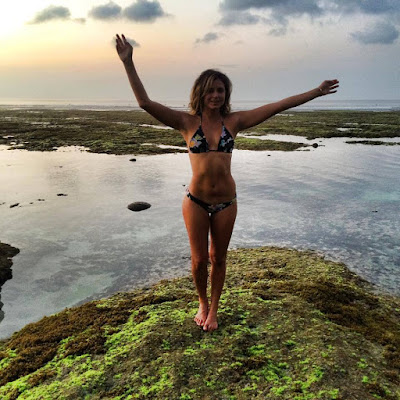 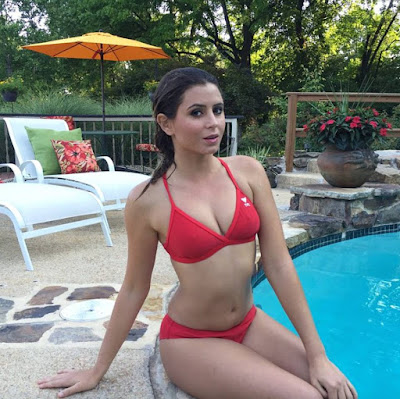 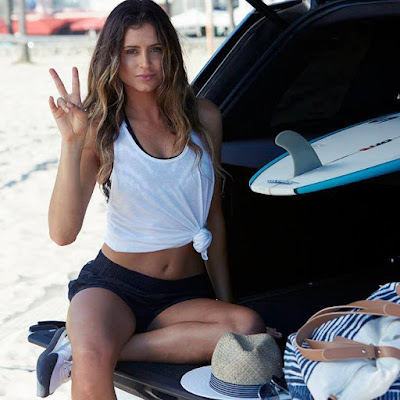 And in case you thought her surfing was effortless: 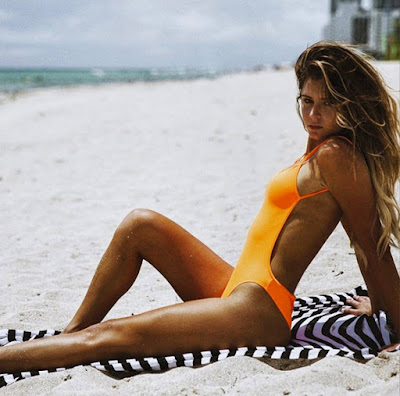 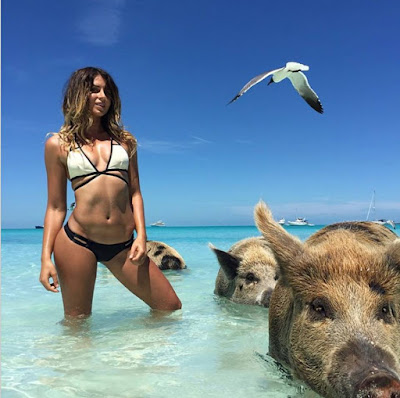 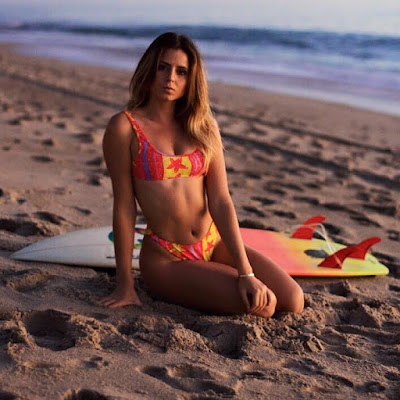 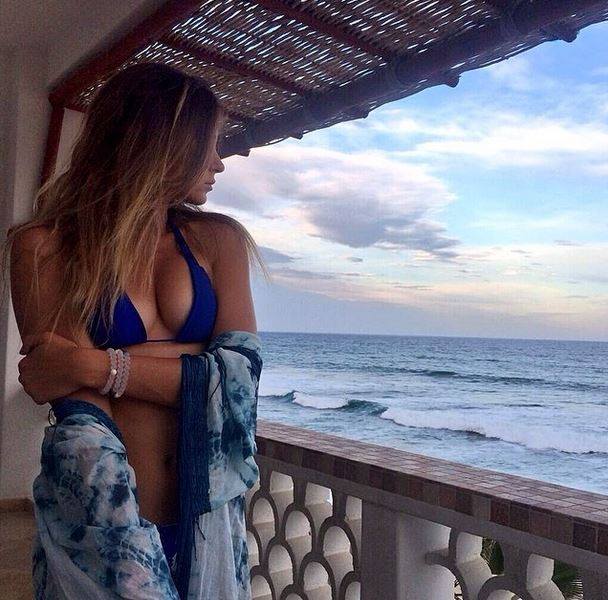 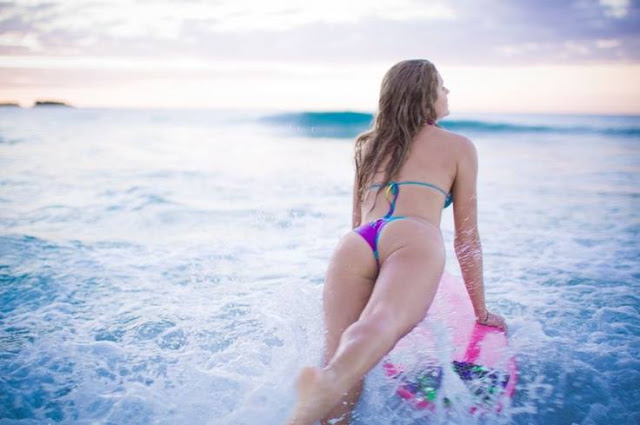 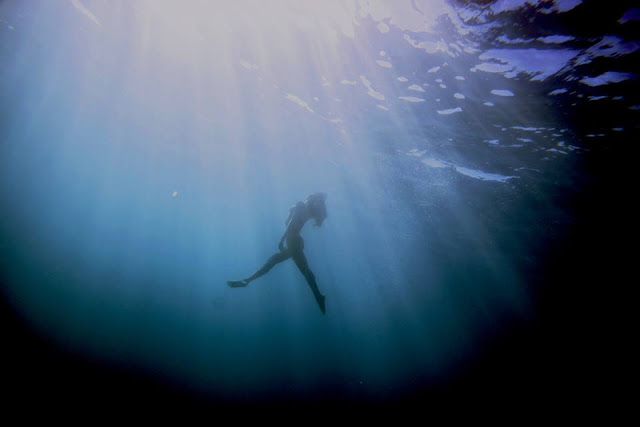 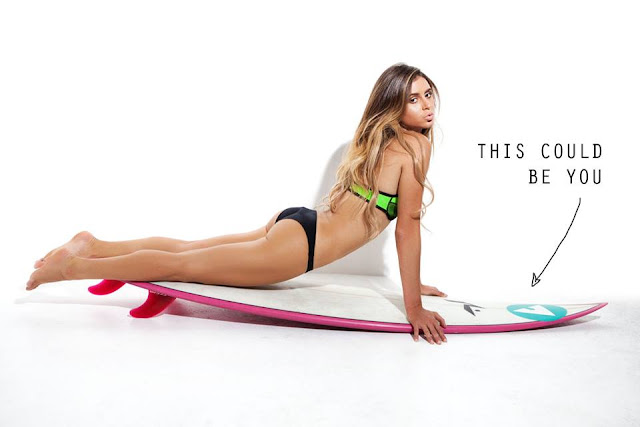 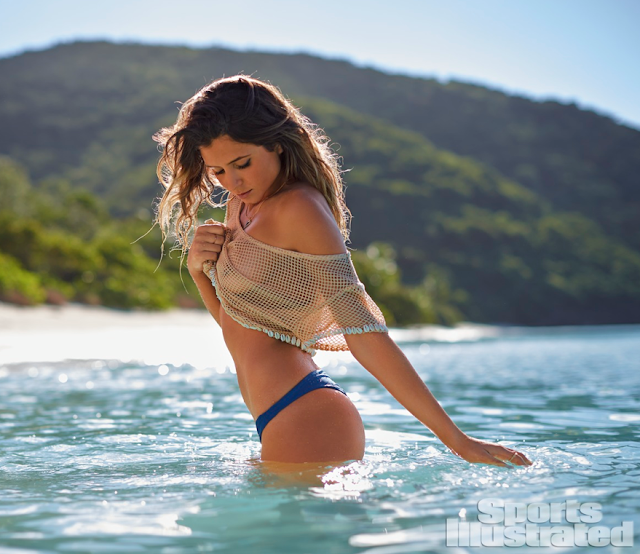