Going to Find Out Who's Naughty But Nice


Vera-Ellen (February 16, 1921 – August 30, 1981) was an American actress and dancer, principally celebrated for her lithe figure and animated performances with partners Fred Astaire, Gene Kelly, Danny Kaye, and Donald O'Connor. She is best known for her starring roles in On the Town with Kelly and the 1954 blockbuster White Christmas with Kaye.

Vera-Ellen Westmeier Rohe was born in Norwood, Ohio, a suburb of Cincinnati, to Martin F. Rohe, a piano dealer, and Alma Catherine Westmeier, both descended from German immigrants. Her hyphenated name originated in her mother's dream in which she had a daughter named "Vera-Ellen."

She began dancing at age 10 and quickly became proficient. (One of her fellow dance students at Hessler Studio of Dancing was Doris Day.) At age 13 she was a winner on the Major Bowes Amateur Hour and embarked upon a professional career.

Linked at Pirate's Cove in the weekly "Sorta Blogless Sunday Pinup" and links. 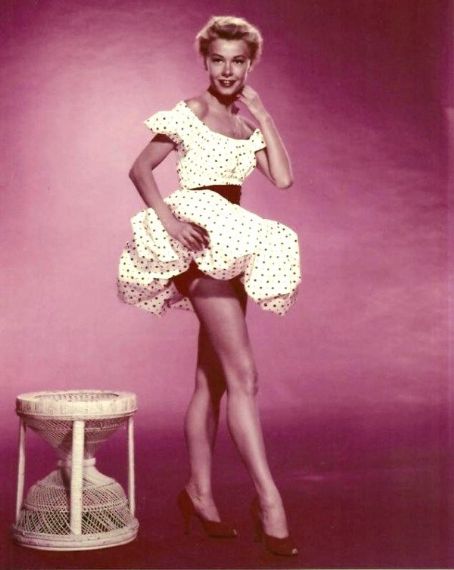 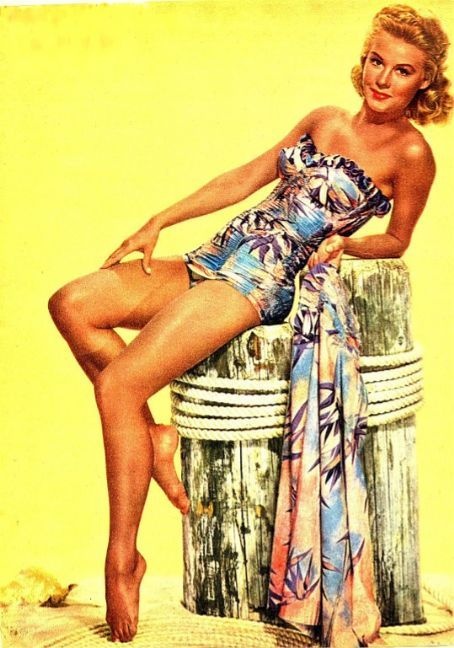 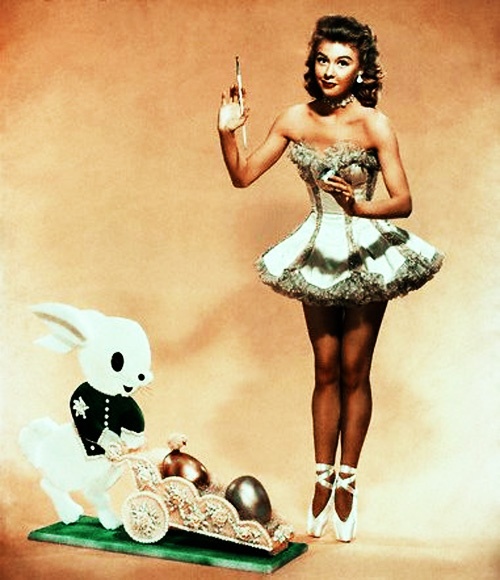 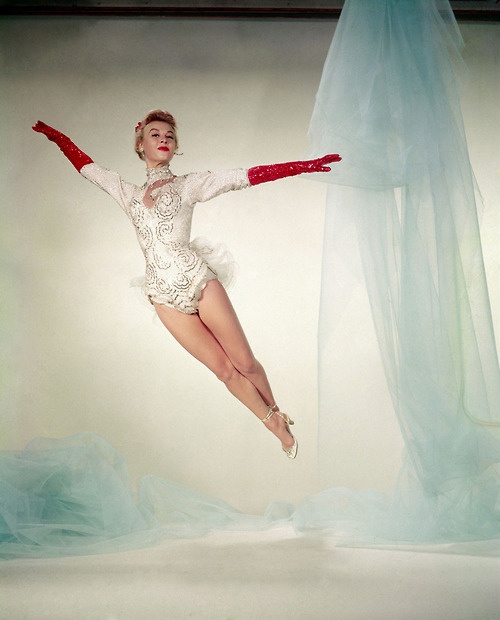 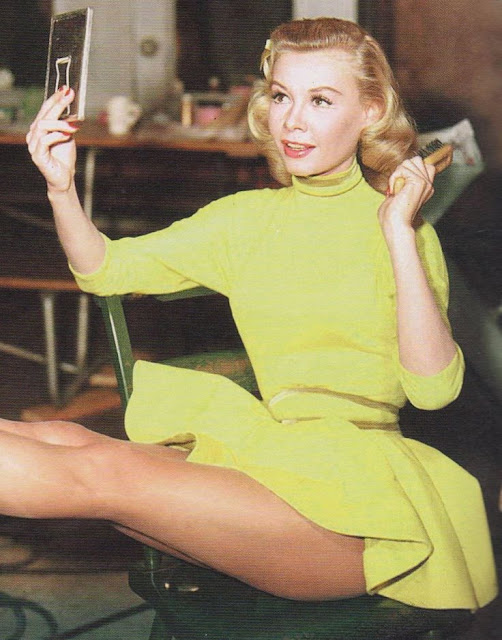 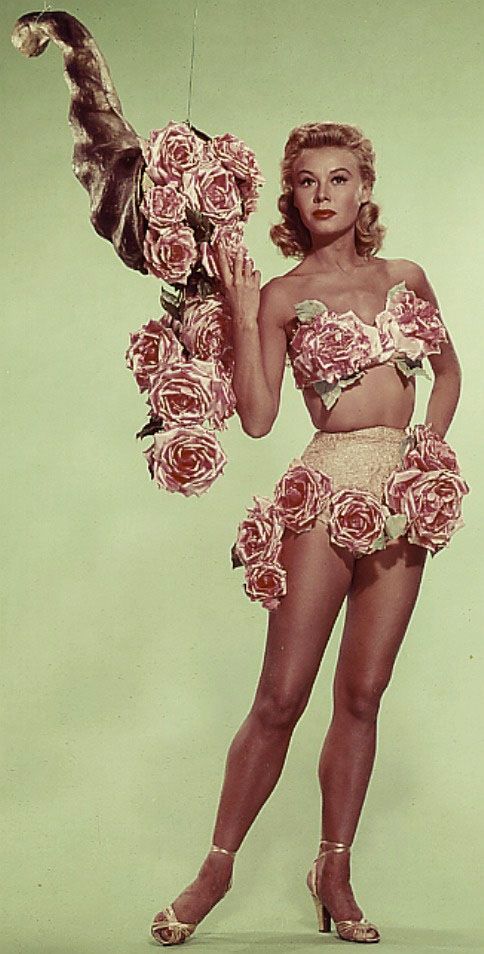 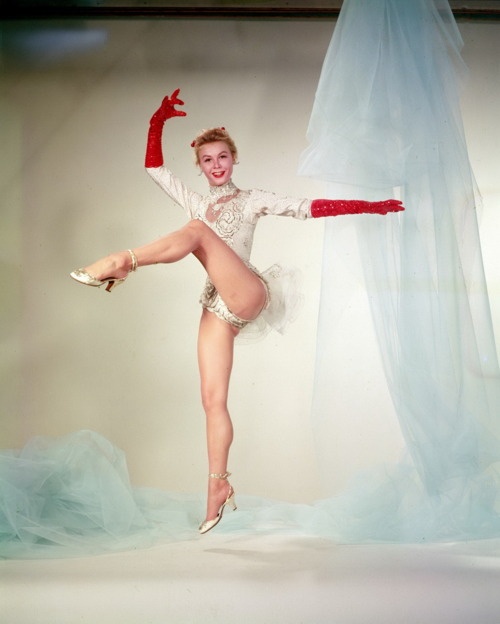 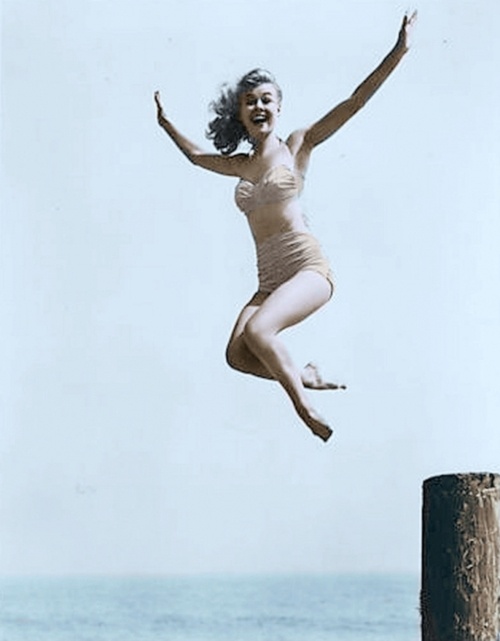 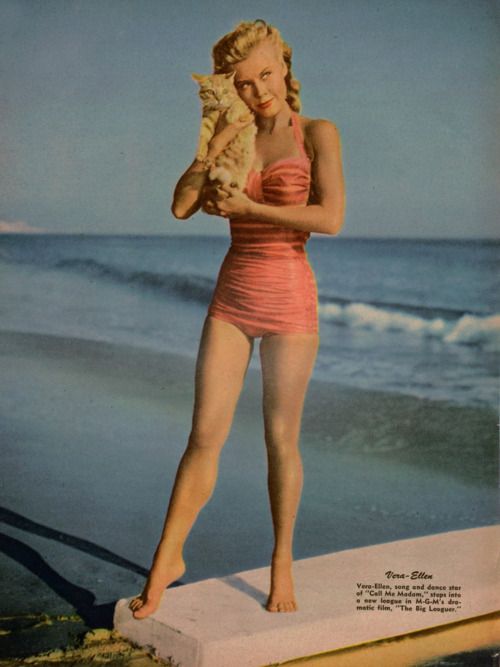 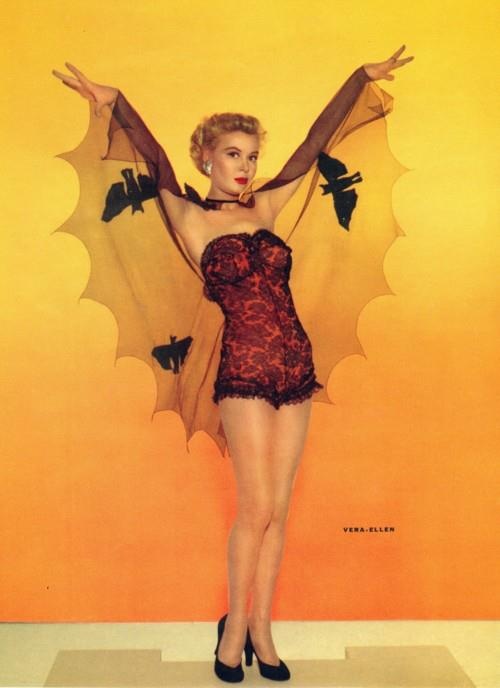 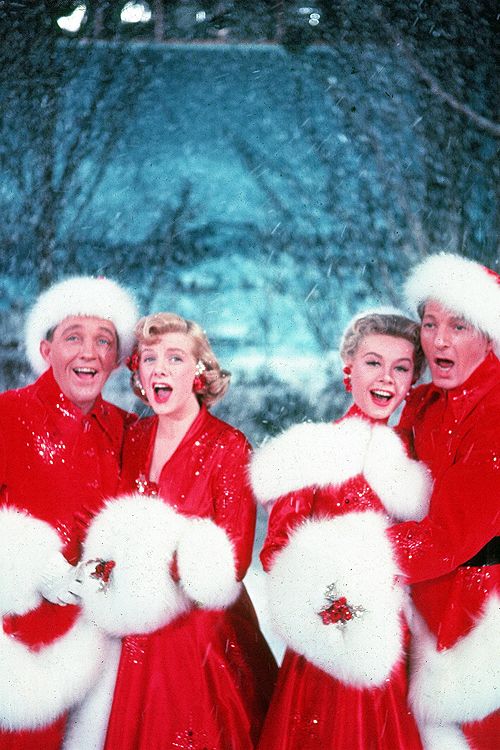 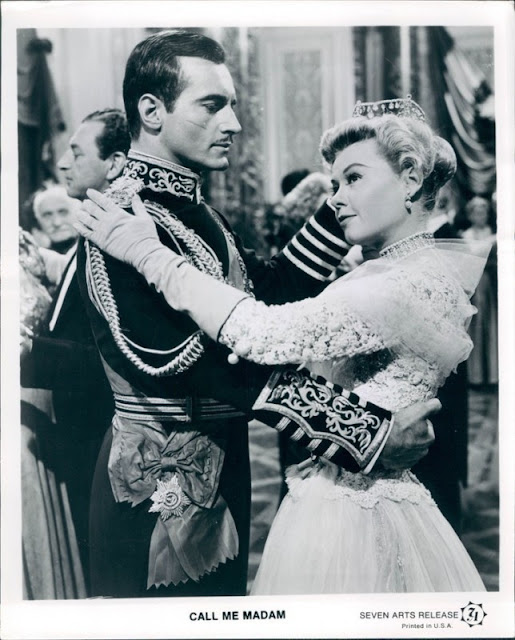 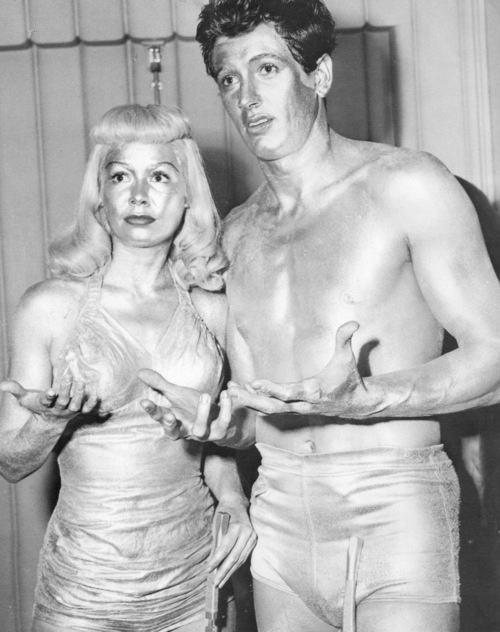 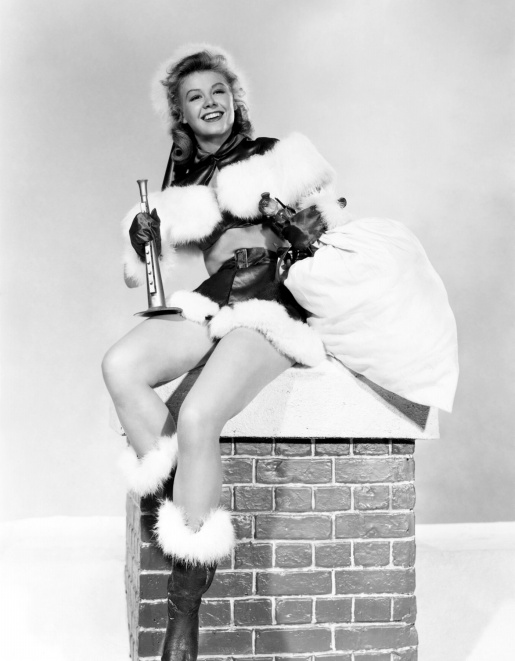 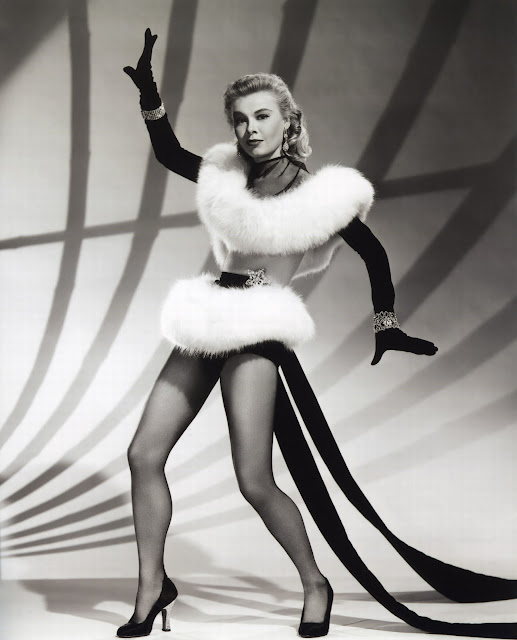