Morning Music? - "Call of the Mountain"

Eluveitie (/ɛlˈveɪti/ el-vay-ti) is a Swiss folk metal band from Winterthur, Zurich, founded by Chrigel Glanzmann. The band was formed in 2002 and their first EP, Vên, was released in 2003. Vên was a studio project of Glanzmann's, but its success led to the recruitment of a full band. They describe themselves as "The new wave of folk metal" . . .

Eluveitie use traditional instruments amidst guitars and both clean and harsh vocals. The lyrics are often in the extinct ancient language Gaulish. The name of the band comes from graffiti on a vessel from Mantua (ca. 300 BC). The inscription in Etruscan letters reads eluveitie, which has been interpreted as the Etruscan form of the Celtic (h)elvetios (“the Helvetian”), presumably referring to a man of Helvetian descent living in Mantua.

On the hurdy-gurdy, Anna Murphy 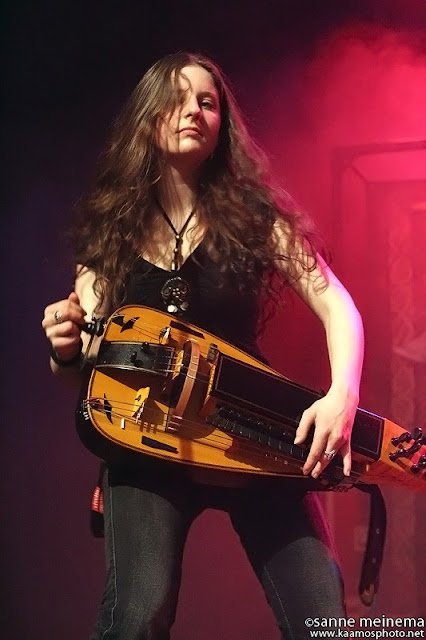 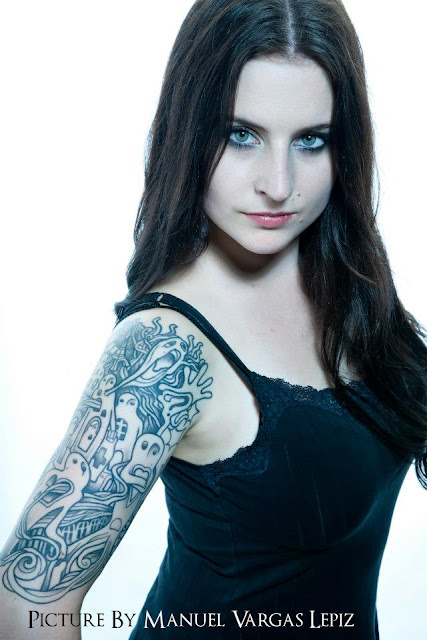 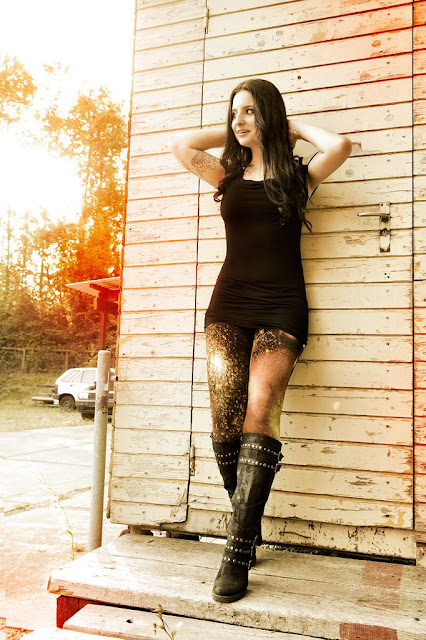 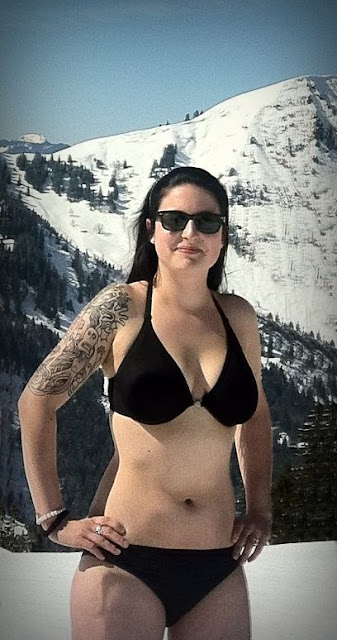 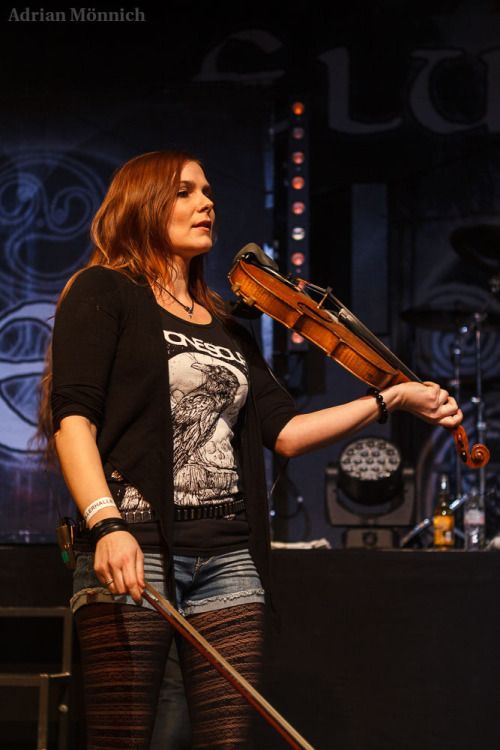 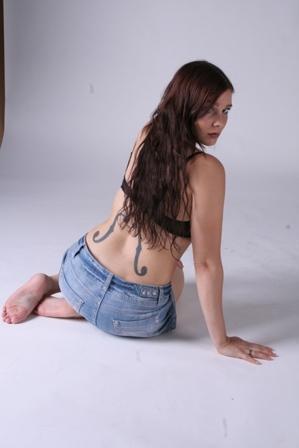 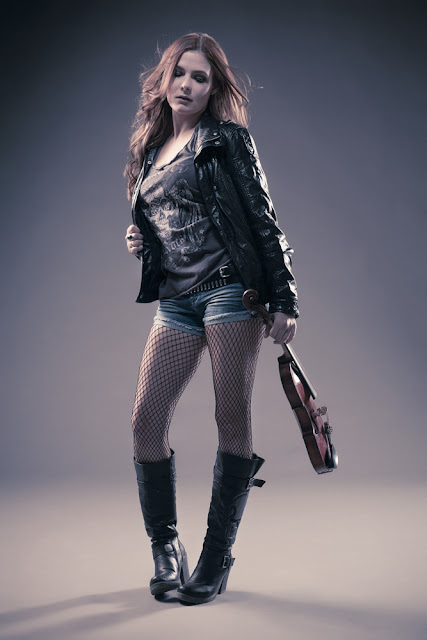 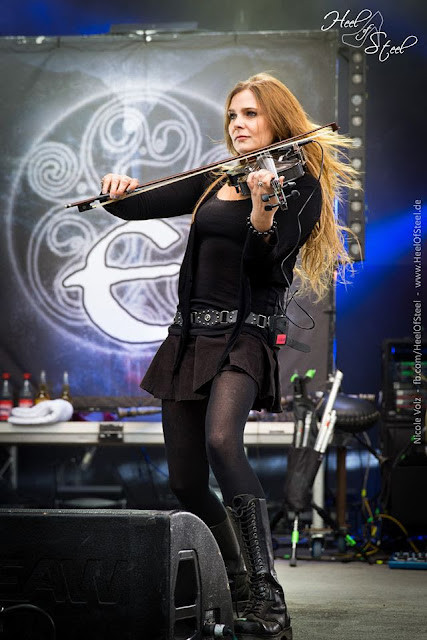 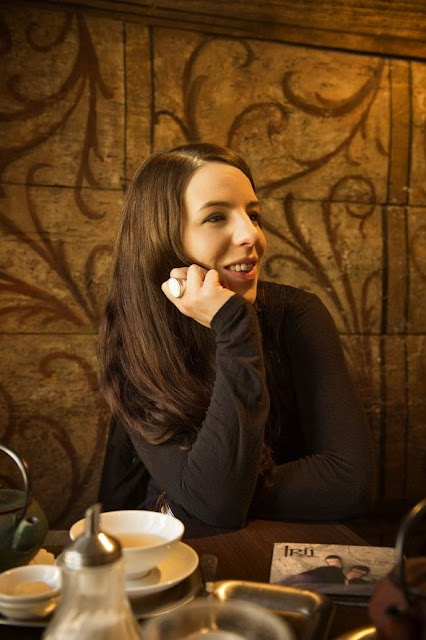 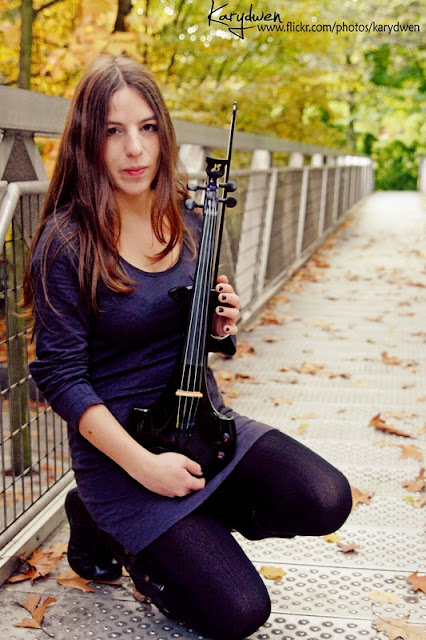 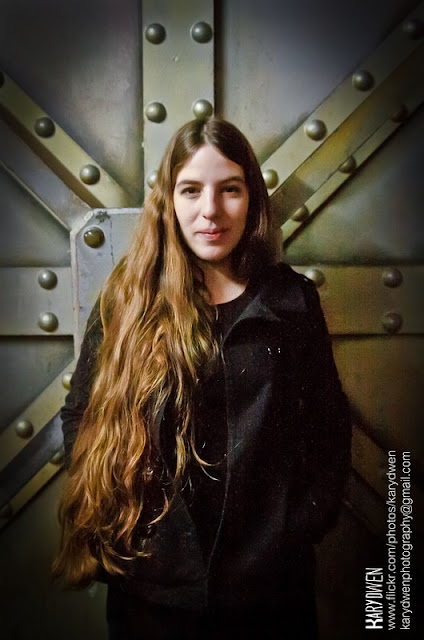 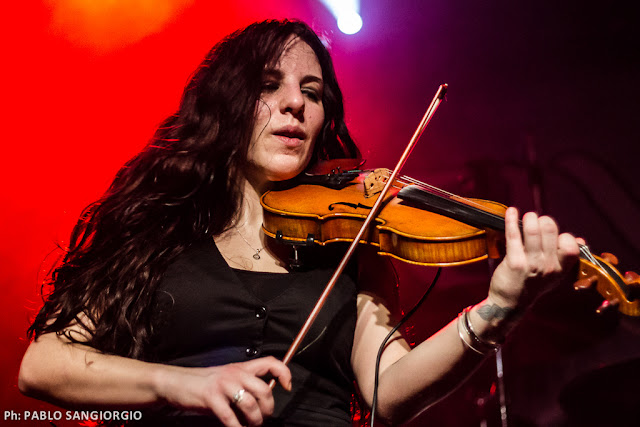 Wombat-socho has the ginormous "Rule 5 Sunday: Happy New Year!" ready for browsing at The Other McCain.
Posted by Fritz at 6:00 AM