Jewel was born in Payson, Utah but raised in Homer, Alaska, where her grandfather, Yule Kilcher, a delegate to the Alaska Constitutional Convention and a state senator, settled after emigrating from Switzerland. Yule also made the first recorded crossing of the Harding Icefield. Jewel is the daughter of Lenedra Jewel (Carroll) and Attila Kuno "Atz" Kilcher. She is a first cousin once removed of actress Q'orianka Kilcher.

Jewel spent most of her young life in Homer living with her father. The house she grew up in did not have indoor plumbing, only a simple outhouse. The Kilcher family is featured on the Discovery Channel show Alaska: The Last Frontier, which chronicles their day-to-day struggles living in the Alaskan wilderness. Jewel and her father sometimes earned a living by singing in bars and taverns. It was from these experiences she learned to yodel, which she does in many of her songs.

Wombat-socho has "Rule 5 Sunday: The Week Between" ready at The Other McCain. 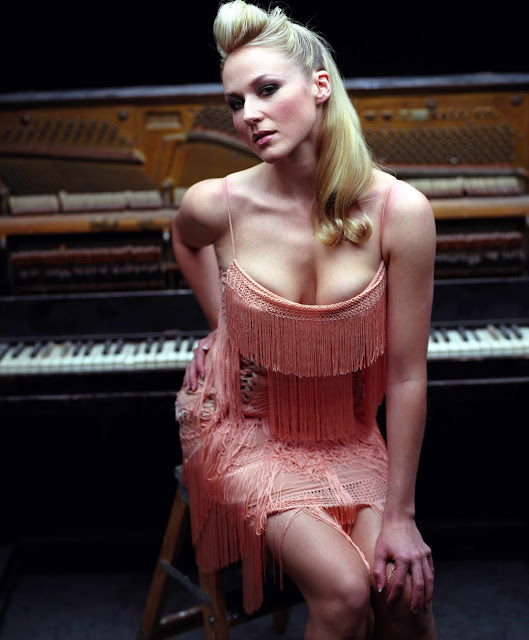 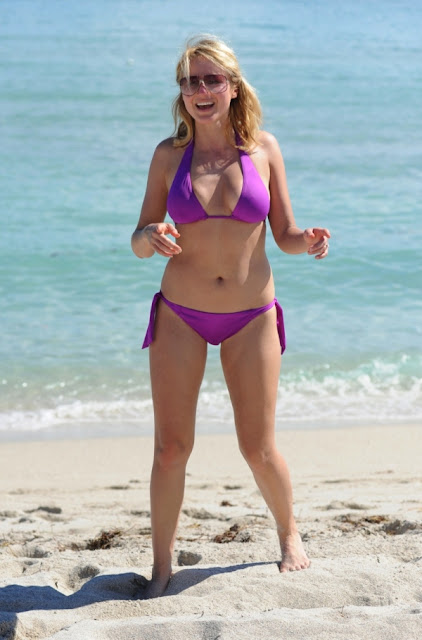 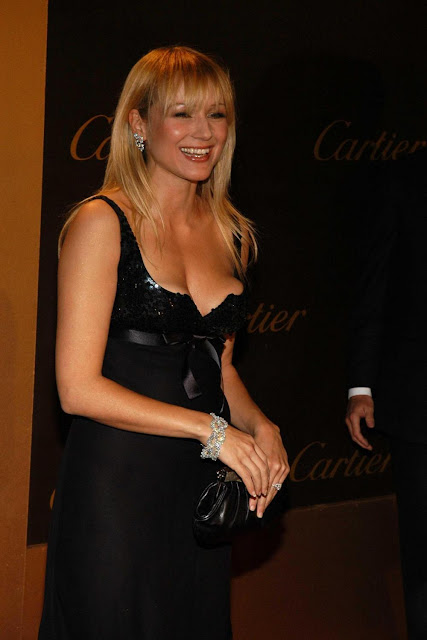 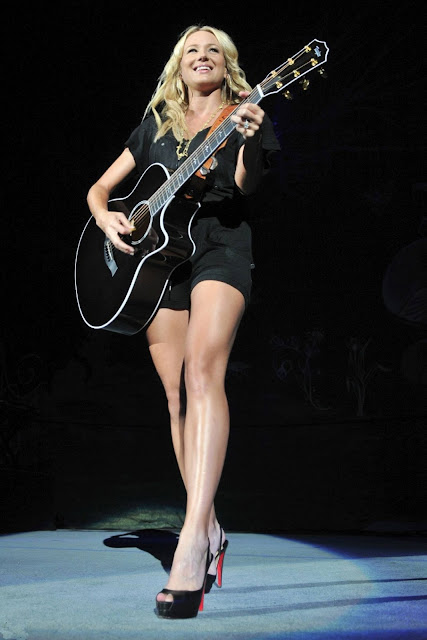 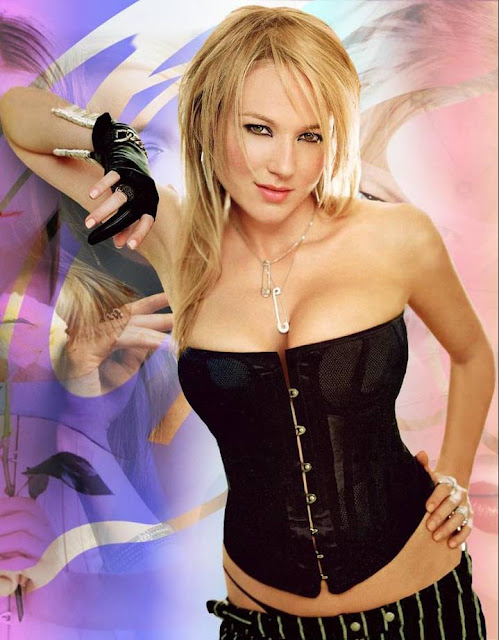 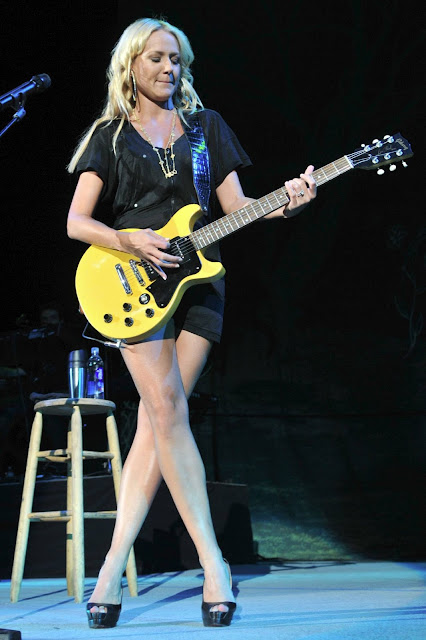 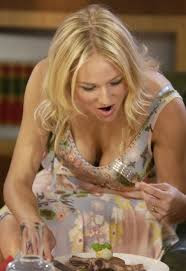 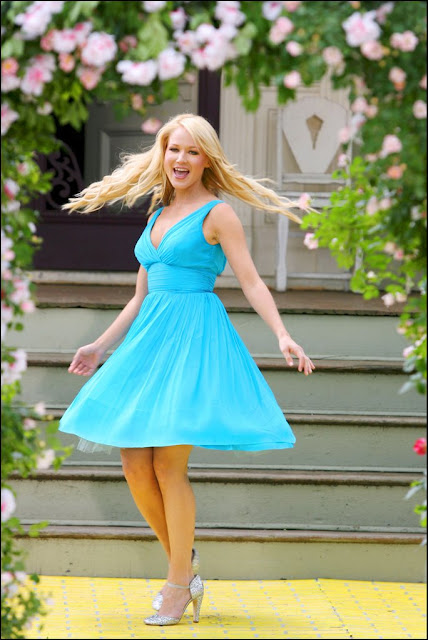 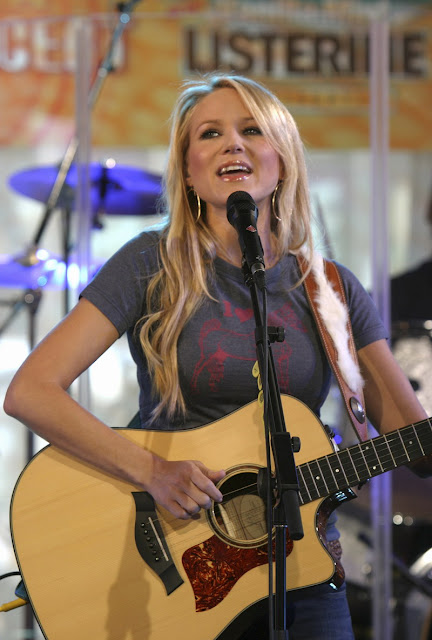 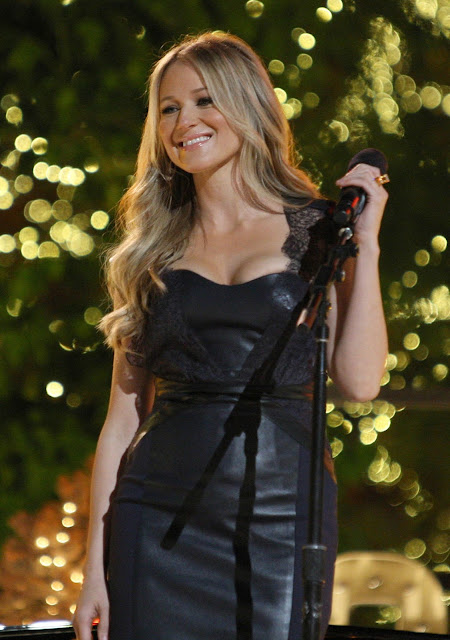 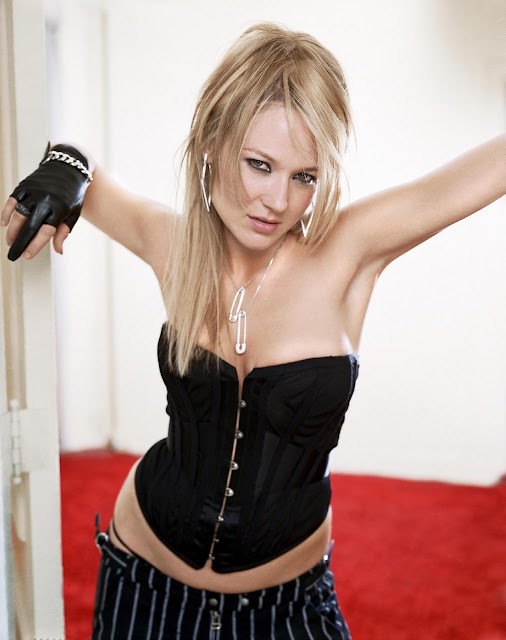 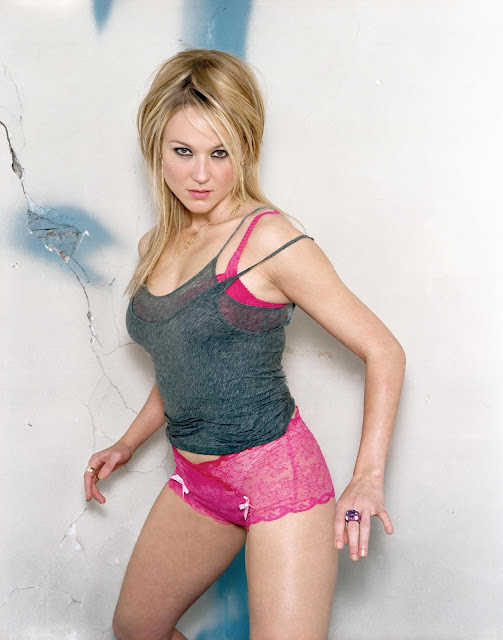 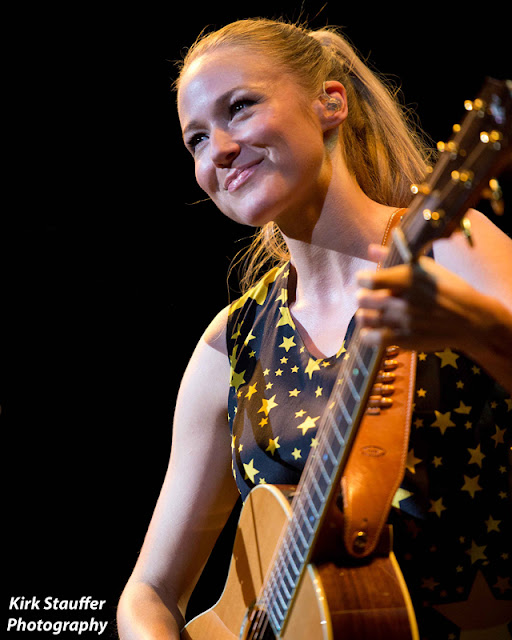 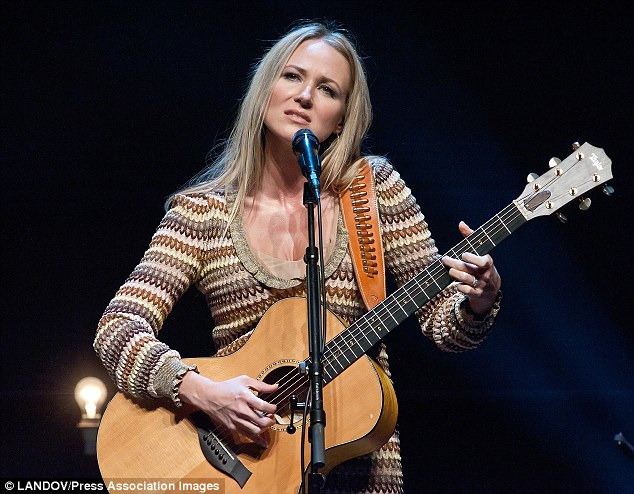 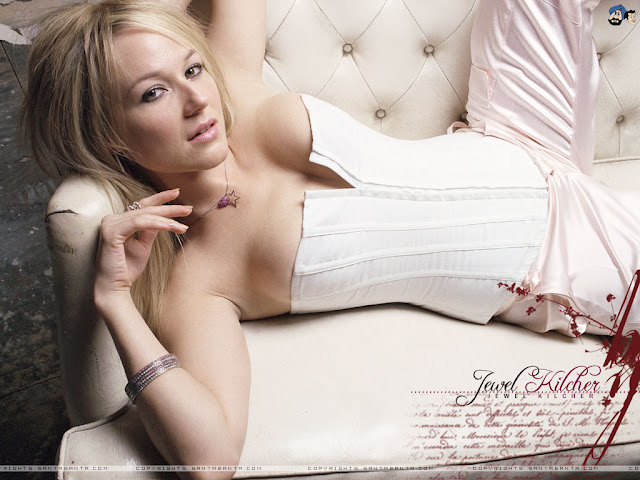 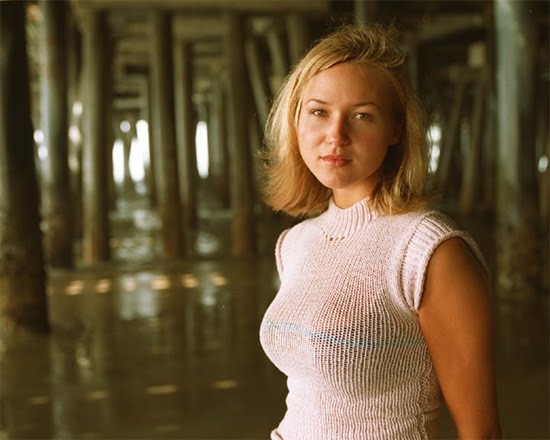 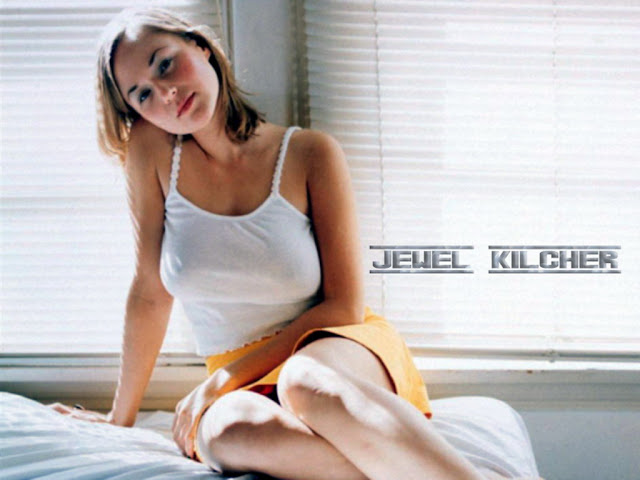 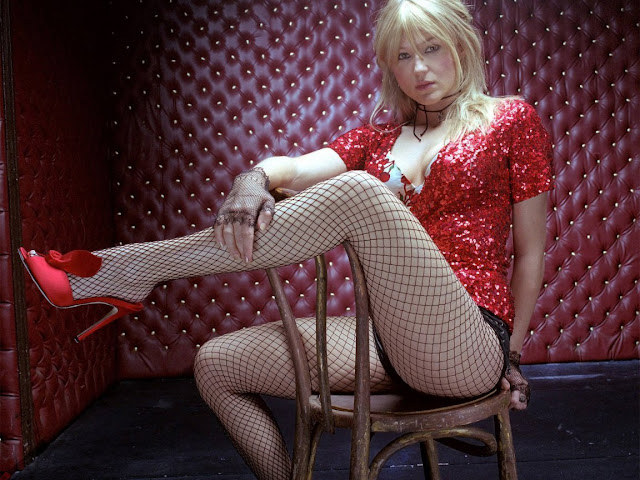 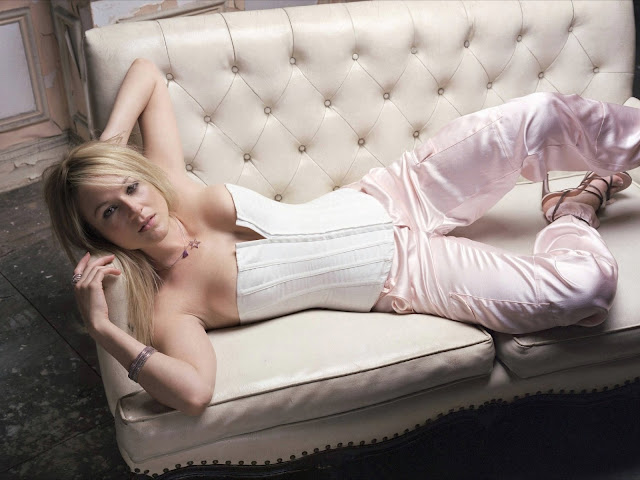 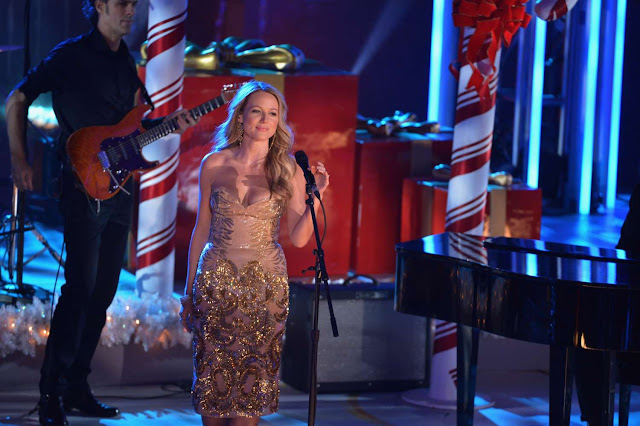