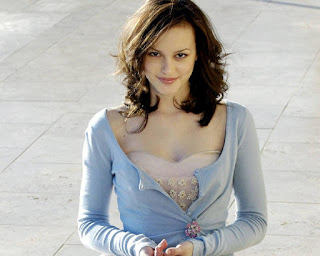 This week's Rule 5 winner is Leighton Meester. What kind of name is that anyway?


Meester was born in Fort Worth, Texas, to Constance (née Haas) and Douglas Meester, and lived most of her life in New York City and Los Angeles. Her ancestry includes German, Dutch, English, Irish, Scottish, and Welsh.

That didn't narrow it down much. Not enough consonants to be Welsh, though. 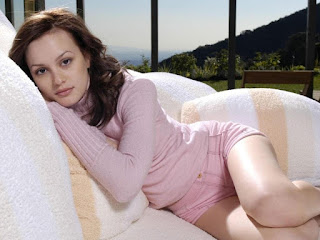 At the time of her birth, her mother was serving time in a federal prison for her involvement in a drug ring that smuggled marijuana from Jamaica to the USA.

That must be a fun baby album.


She is mostly known for her starring role as Blair Waldorf in the teen drama series Gossip Girl (2007–12). She has also appeared in the 2010 country drama film Country Strong, the 2011 thriller The Roommate, the 2011 romantic-comedy Monte Carlo, and the comedies The Oranges (2011) and That's My Boy (2012). Meester made her Broadway debut in 2014 in Of Mice and Men. 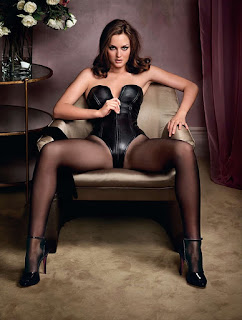 In addition to her acting career, Meester has also ventured into music. In 2009, she was featured on Cobra Starship's "Good Girls Go Bad" and released her first single "Somebody to Love" with Universal Republic. Her second single "Your Love's a Drug" was released in 2011. Meester also recorded songs for various soundtracks. Her debut album, Heartstrings was independently released in 2014.

This week, GOODSTUFFs BLOGGING MAGAZINE (221st Issue) contains an overload of Ann Margret and udder assorted treats. Linked at Pirate's Cove in the weekly "Sorta Blogless Sunday Pinup" and links. Wombat-socho has "Rule 5 Sunday: The Week Between" and "FMJRA 2.0: Walking In The Shadow of The Big Man" ready at The Other McCain. 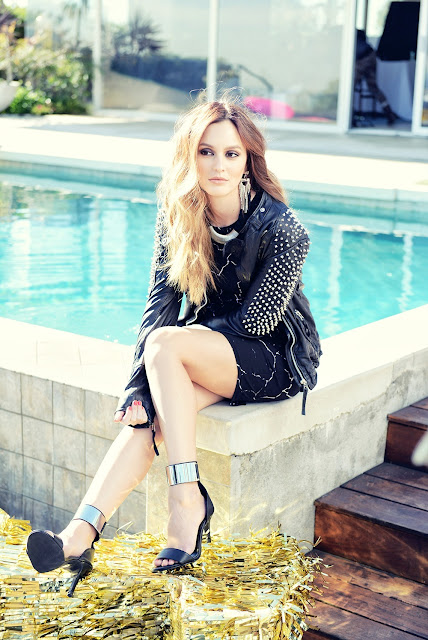 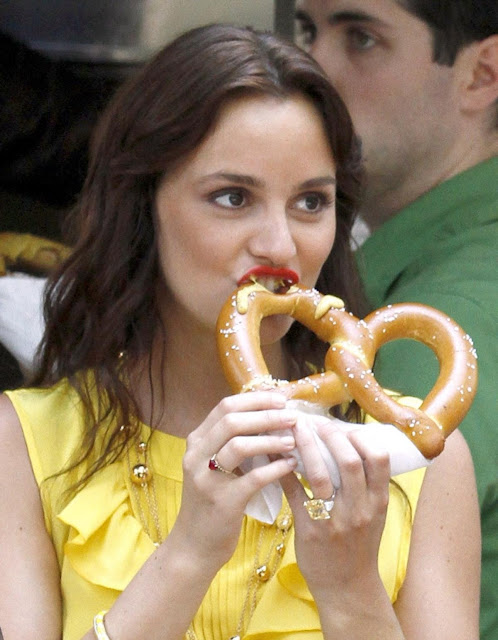 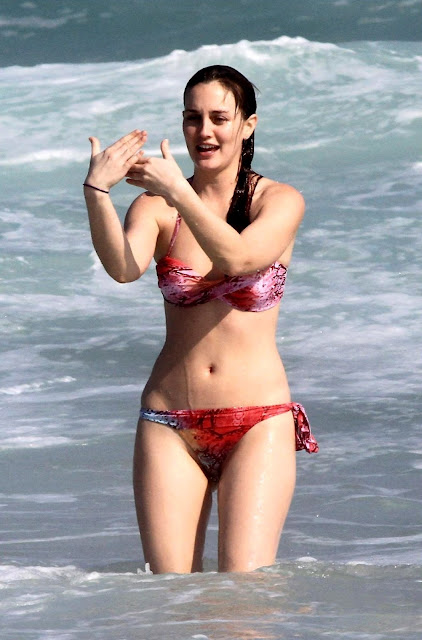 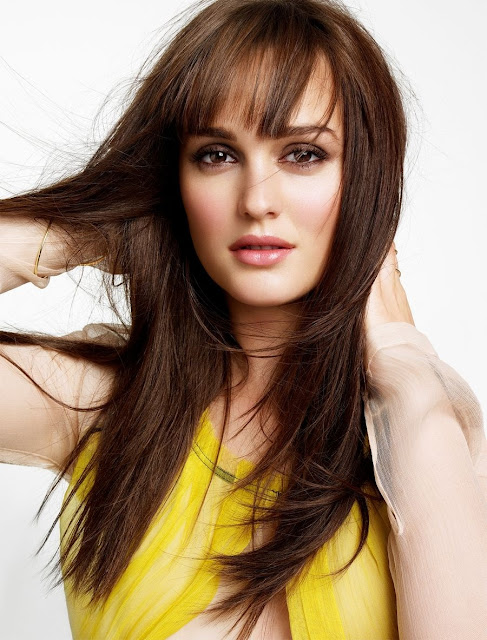 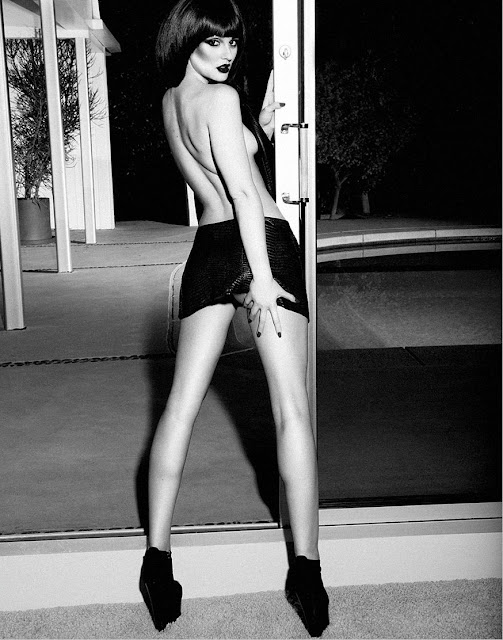 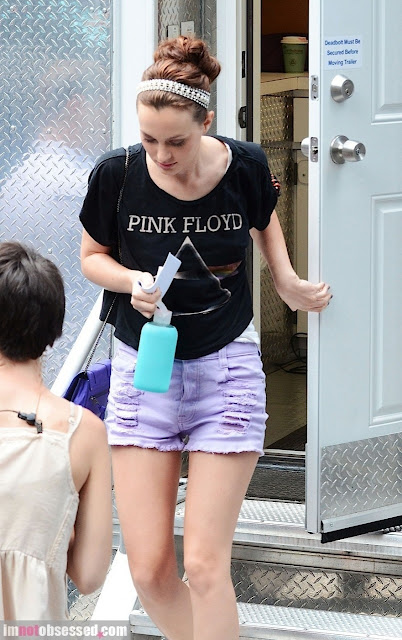 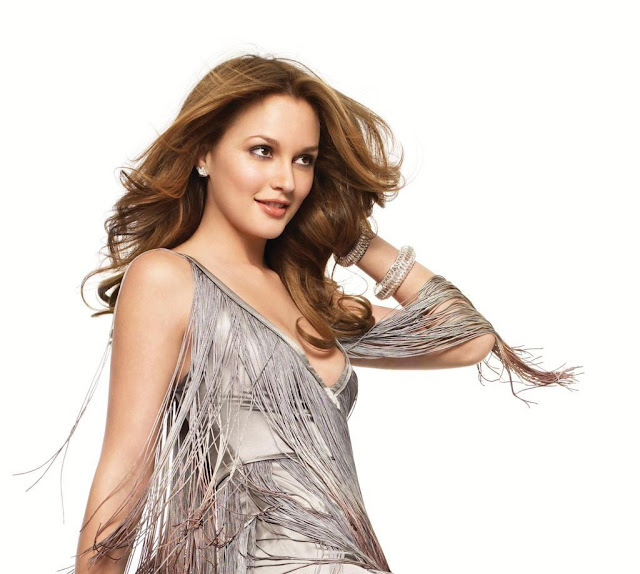 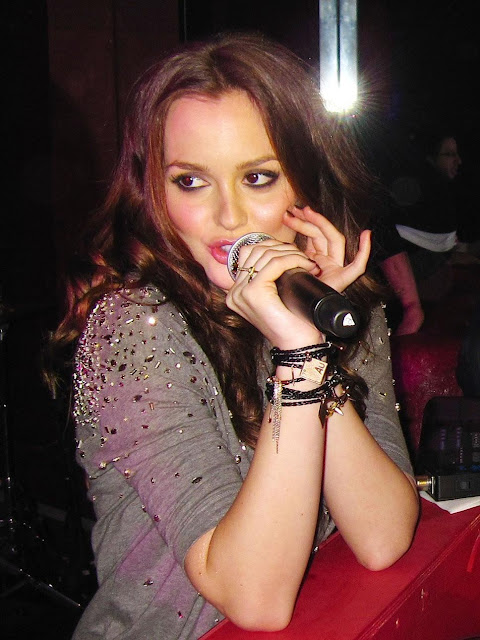 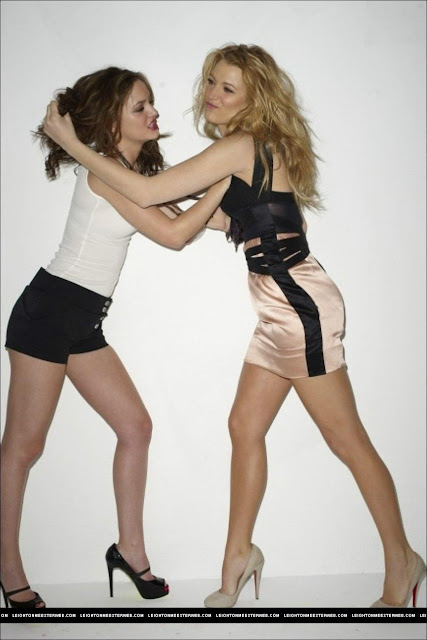 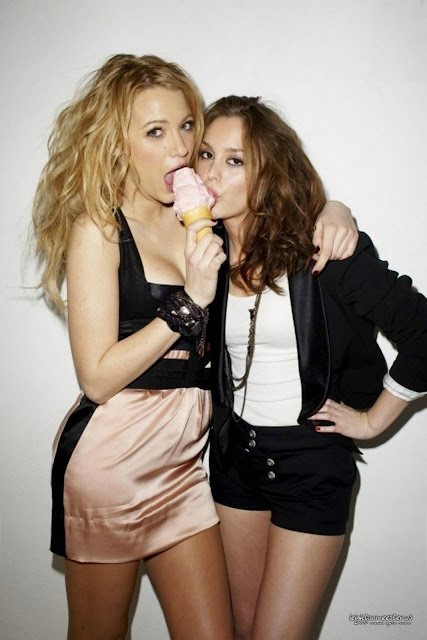 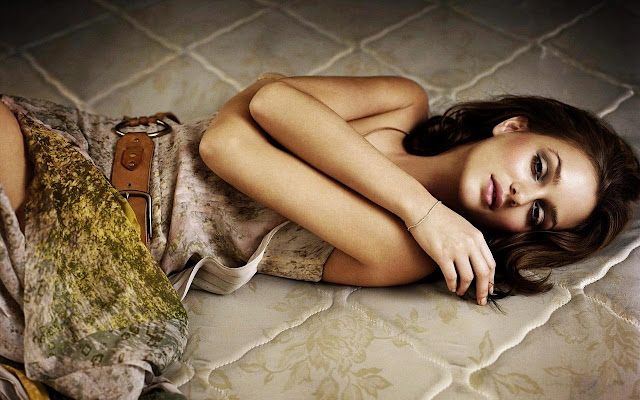 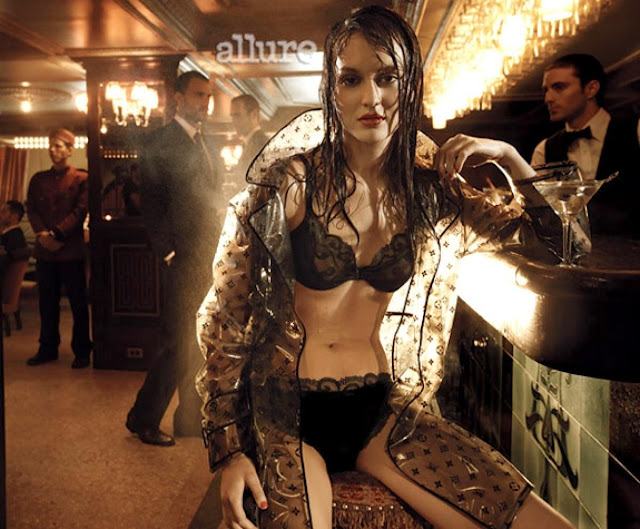 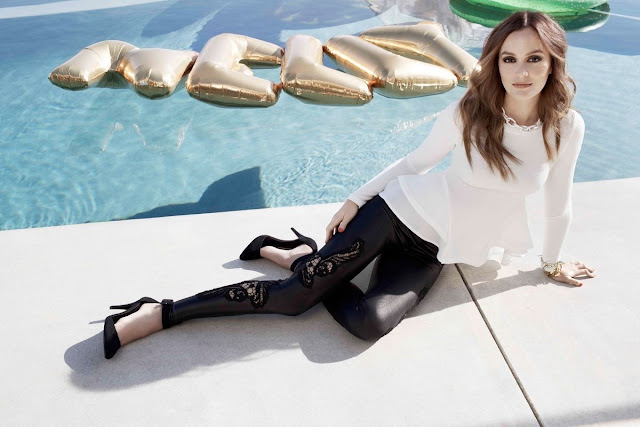 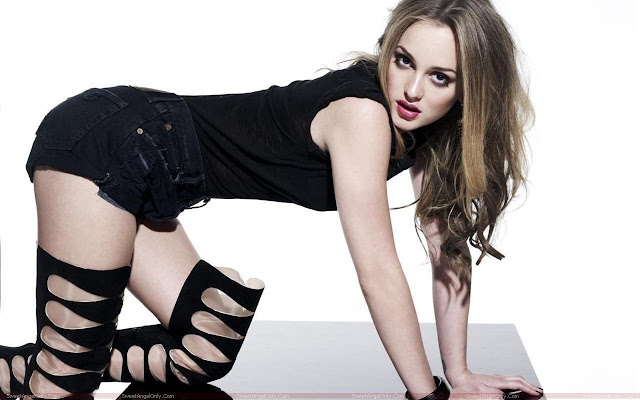