Underwood, that is. This Rule 5 post based on running across this YouTube promoting Star Wars using a Princess Leia slave outfitted women washing cars, which I found at the Jawa Report. She plays the slave driving Imperial Storm Trooper:

Which brings me to the question of who is Sarah Jean Underwood? Yeah, I don't get out much. 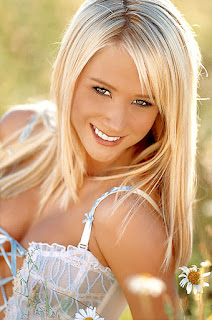 Sara Jean Underwood (born March 26, 1984) is an American model and actress who was chosen as the Playmate of the Month for the July 2006 issue of Playboy magazine and later became Playmate of the Year in 2007. She is a former host of Attack of the Show! on G4.

OK, that's a little better. I've heard of her. I can't say I'm a huge follower of Attack of the Show.


Underwood was born in Portland, Oregon. She graduated from Scappoose High School in Scappoose, Oregon, in 2002. She has been a student at Oregon State University and Portland State University.

Hail to thee, our Alma Mater! Although, considering she was born the year before I got my PhD at Oregon State, I doubt we ran into each other on campus. 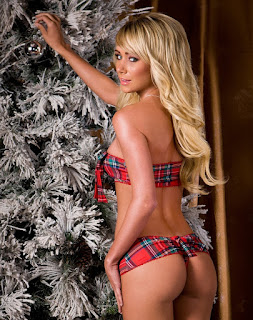 Her first job was assisting in sales of heavy construction equipment. She worked in the Beaverton, Oregon, branch of the Hooters chain of restaurants.

I wonder if she had to pass an entrance exam?


On June 7, 2007, a group of Oregon State University women's studies students created a poster celebrating Underwood's selection as Playboy's 2007 Playmate of the Year, and posted it outside Bexel Hall, where it remained in place for only a few hours before Oregon State University staff took it down. The poster embraced the theme and the style of the "Achievement" posters that line Campus Way at the university. The poster read, "Sara Jean: First OSU Beaver Playmate of the Year, Playboy June '07, OSU Centerfold, People, Ideas, Innovation." 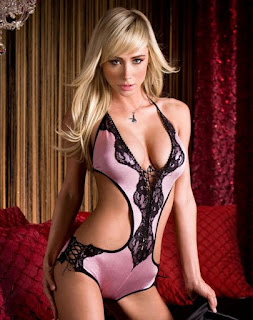 The school mascot is Benny the Beaver. Humor is not big at OSU. It must be something about the constantly gray skies.

A small sampling of NSFW material from her various Playboy appearances.

This week GOODSTUFF has gone for the basics with"Bouncing Boobs." Linked at Pirate's Cove in the weekly "Sorta Blogless Sunday Pinup" and links. Wombat-socho has the weekly giant mother of all Rule 5 posts: "Rule 5 Sunday: Farewell To The Slave Princess" and "FMJRA 2.0: Flowtation" ready for perusing at The Other McCain.

Now added to the "Canonical List of Rule 5 Posts." 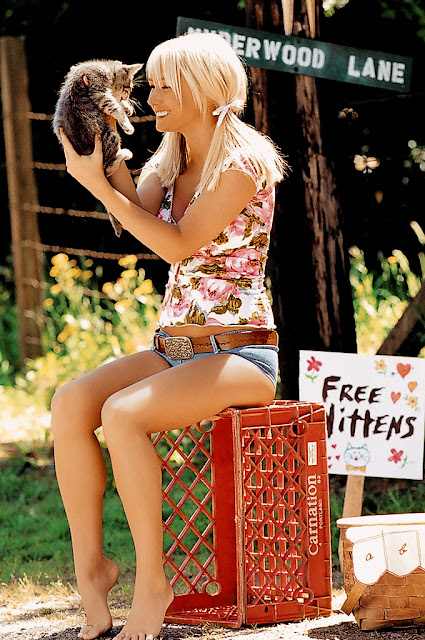 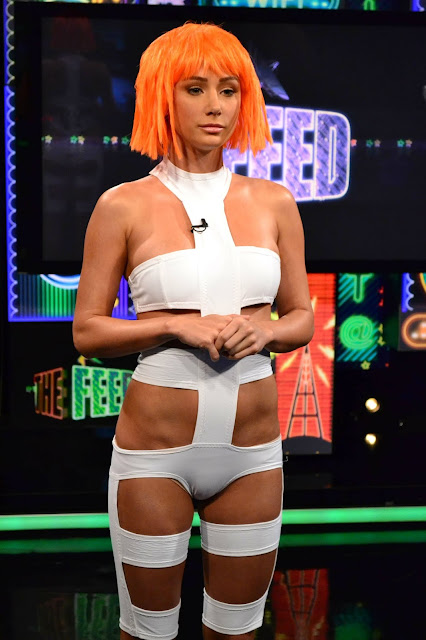 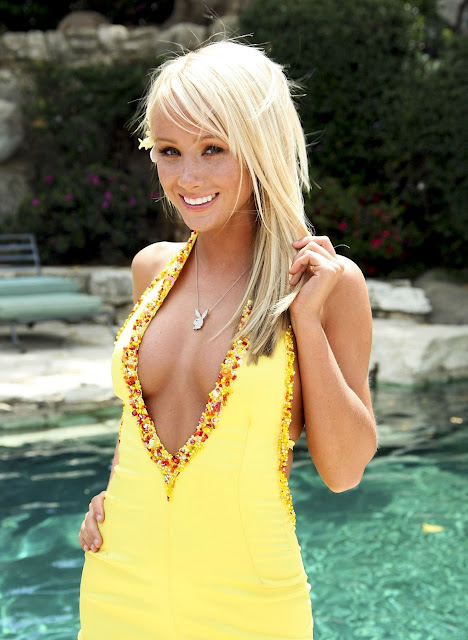 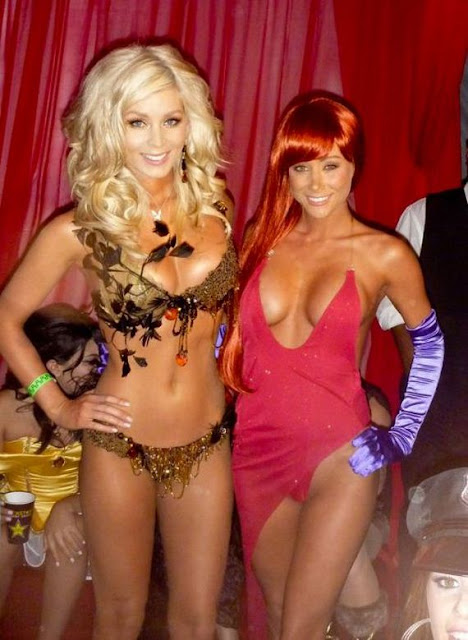 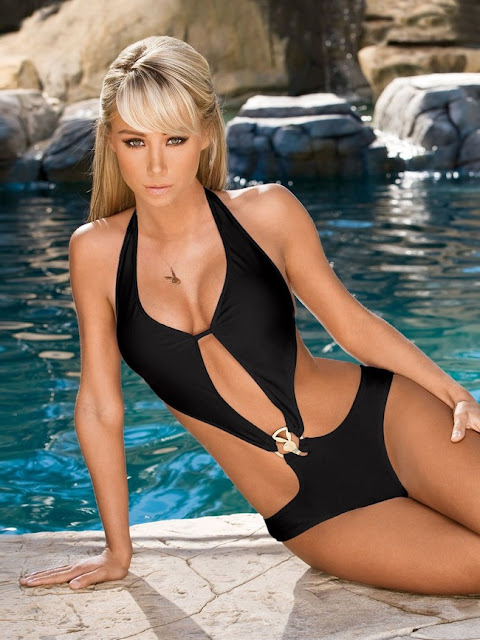 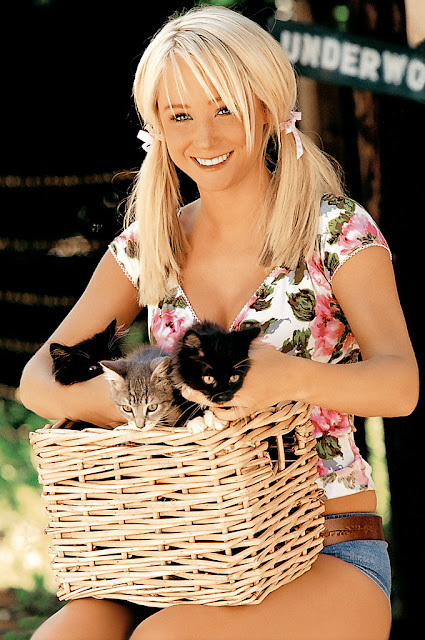 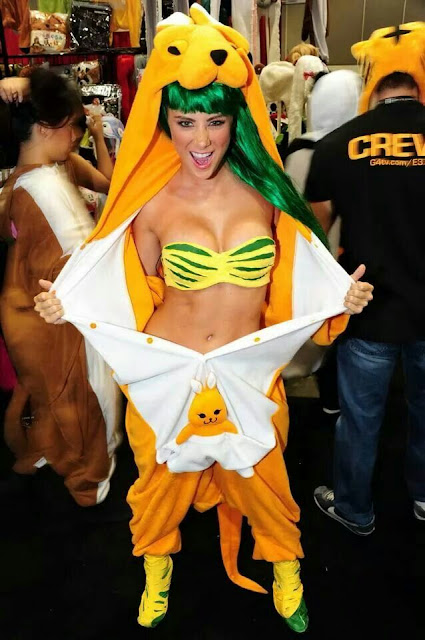 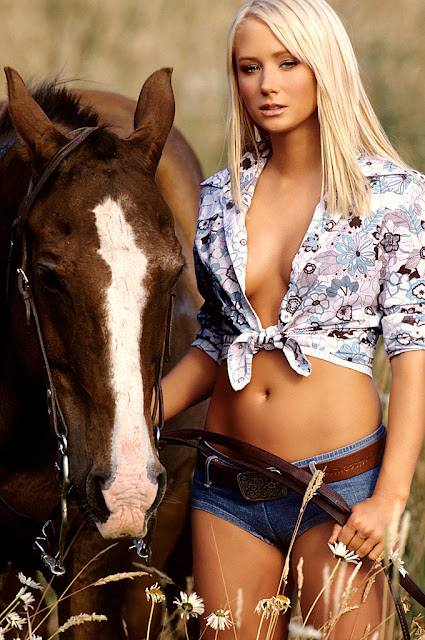 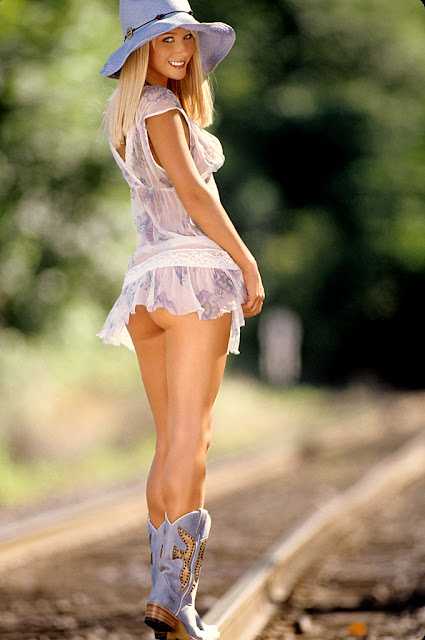 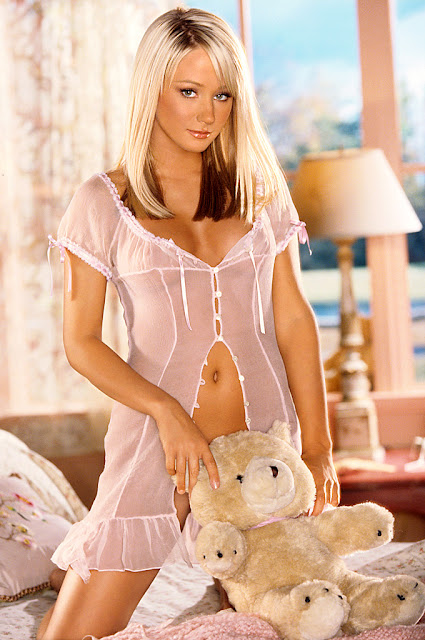 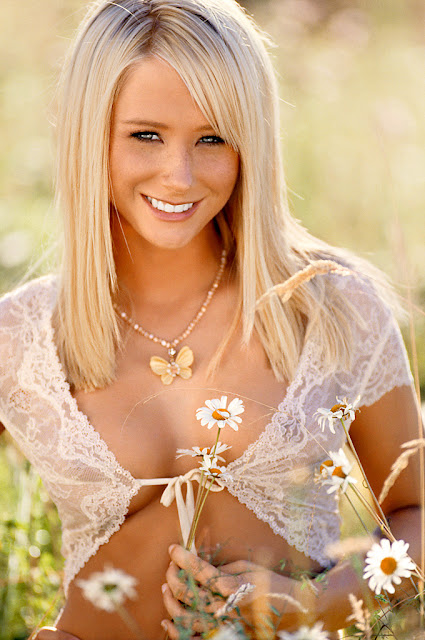 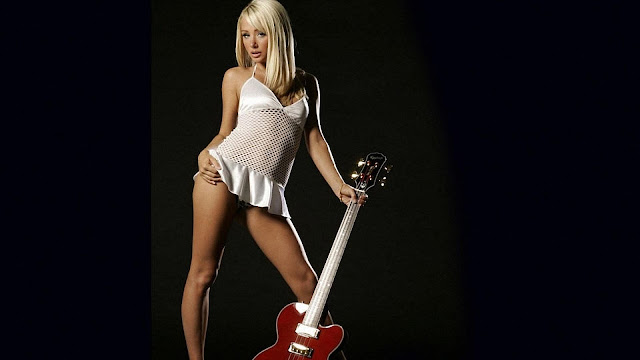 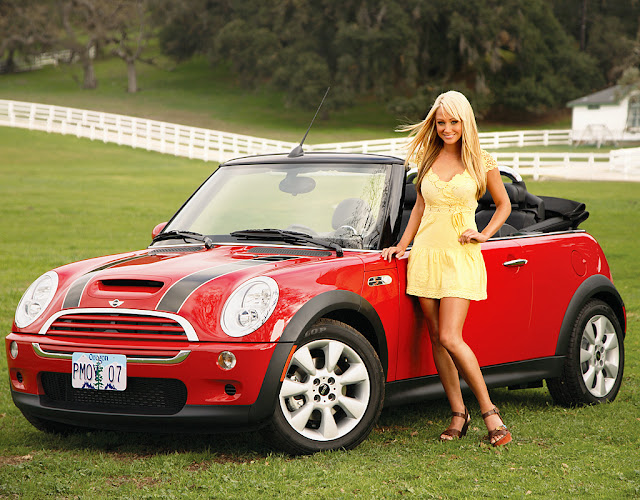 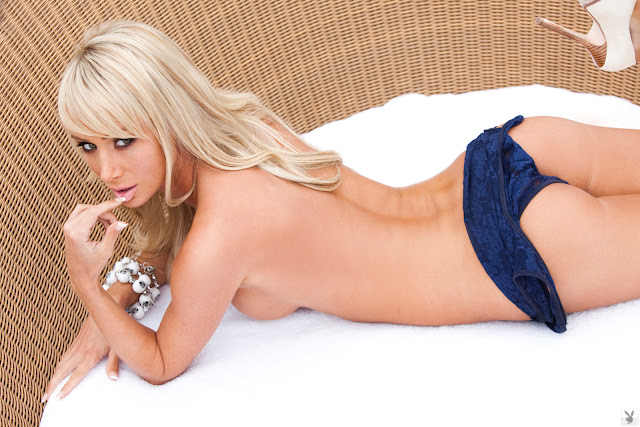