The First and Last 100 Days of the Next Clinton Presidency?

Smitty at The Other McCain outlines a scenario by which Hillary will win the election, only to resign in the first year, to be replaced by a VP of Barack Obama's choice: This Blog Gives Her Majesty 90 Days In Office #HillaryClintonHealthConspiracies 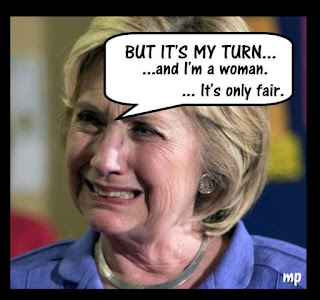 Let me lay out a few thoughts.

Her Majesty and BHO are bound by Benghazi, though 13 Hours might change that situation.
So: 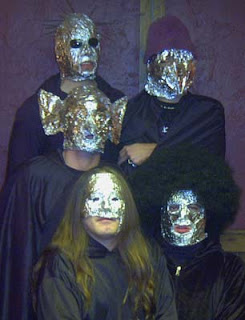 Like alcoholism, diabetes, head trauma or menopausal "don't give a shits"?


Note that this is a Trump-free conspiracy theory. I still maintain that he is a mercenary, building up a large voter base to sell to whoever is writing the fattest check. If Hillary, he goes independent, or takes the GOP nomination and his speeches start giving it the Full Tarantino until the GOP implodes entirely.

Email ThisBlogThis!Share to TwitterShare to FacebookShare to Pinterest
Labels: Hillary