Midnite Music - "Baby It's Cold Outside"

An amusing turn on an old classic; stick around for the "second half" with Red Skelton and Betsy Garrett:


Esther Williams, 22, hazel-eyed, streamlined Hollywood aquabelle, became an unwitting accessory to crime last week when one Allen Artenchuck confessed the theft of six reels of Esther’s film, Bathing Beauty, from a Brooklyn theater on the grounds that “Esther Williams is the most gorgeous creature I have ever seen. When I could not have her, I made up my mind to get the film.” — TIME, Dec. 11, 1944 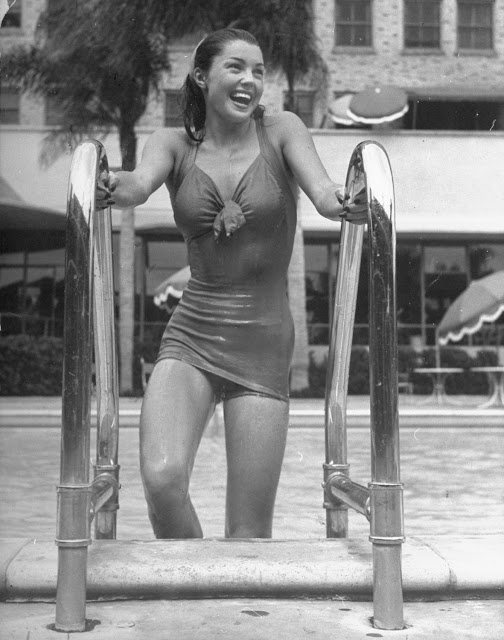 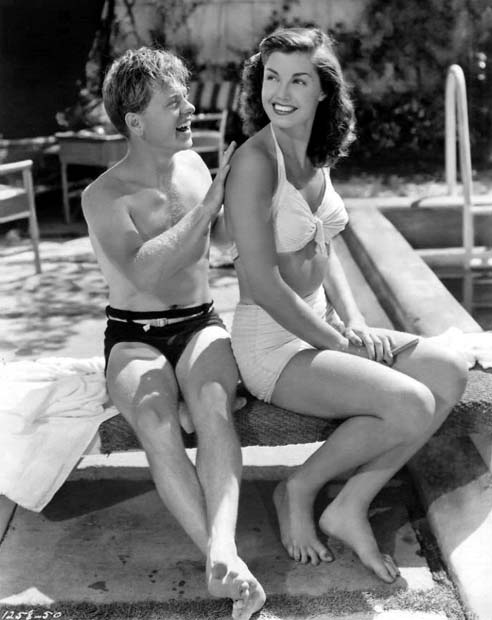 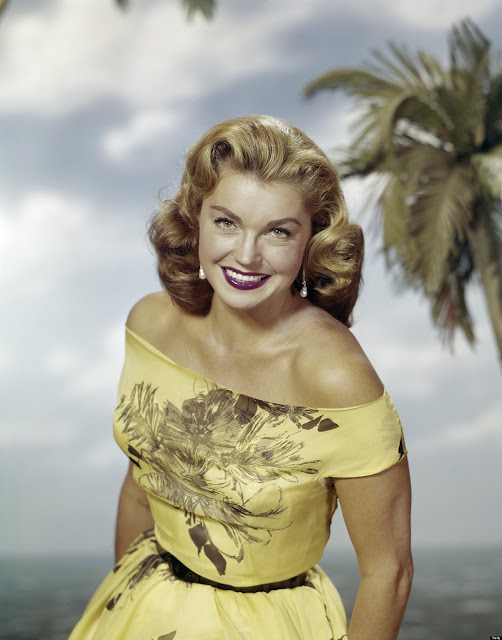 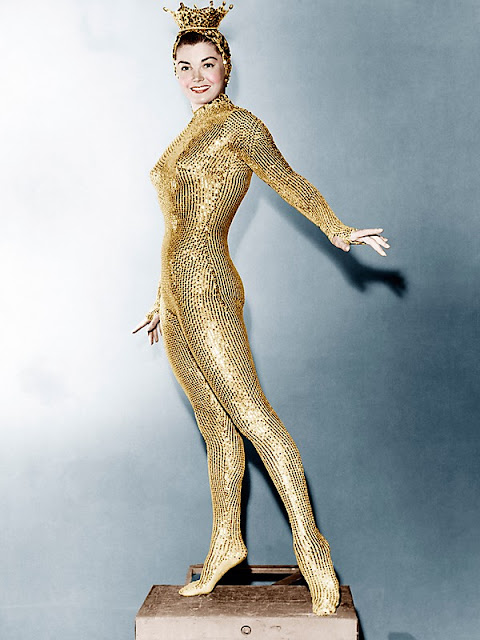 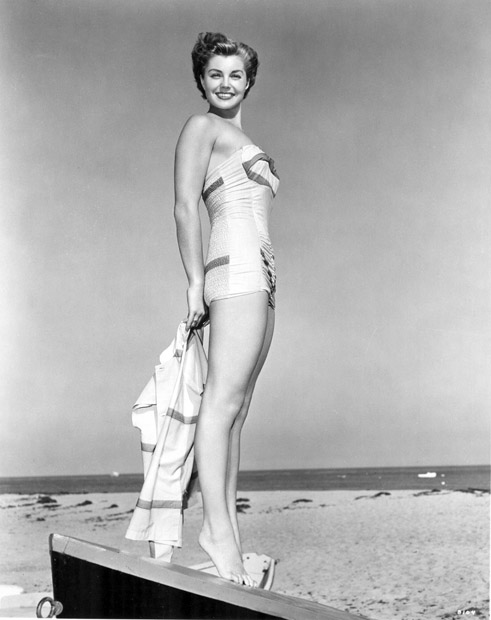 Betty Garrett (May 23, 1919 – February 12, 2011) was an American actress, comedienne, singer and dancer who originally performed on Broadway before being signed to a film contract with Metro-Goldwyn-Mayer. While there, she appeared in several musical films before returning to Broadway and making guest appearances on several television series.

Later, she became known for the roles she played in two prominent 1970s sitcoms: Archie Bunker's liberal neighbor Irene Lorenzo in All in the Family and landlady Edna Babish in Laverne & Shirley.

In later years, Garrett appeared in television series such as Grey's Anatomy, Boston Public and Becker as well as in several Broadway plays and revivals. 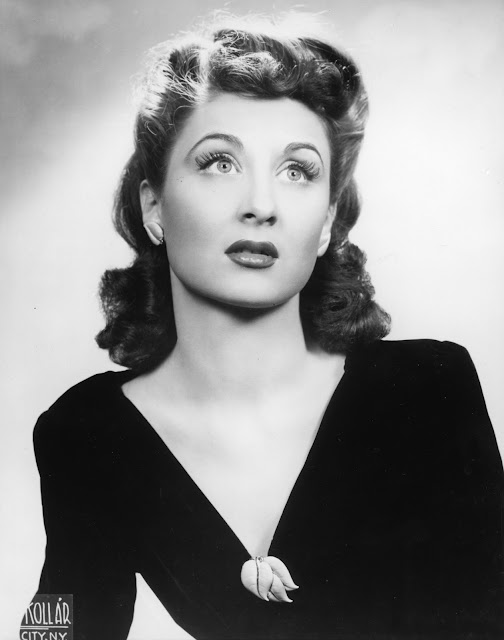 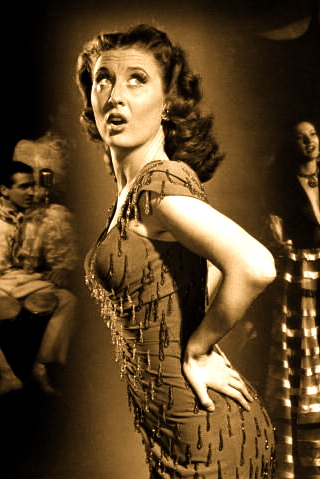 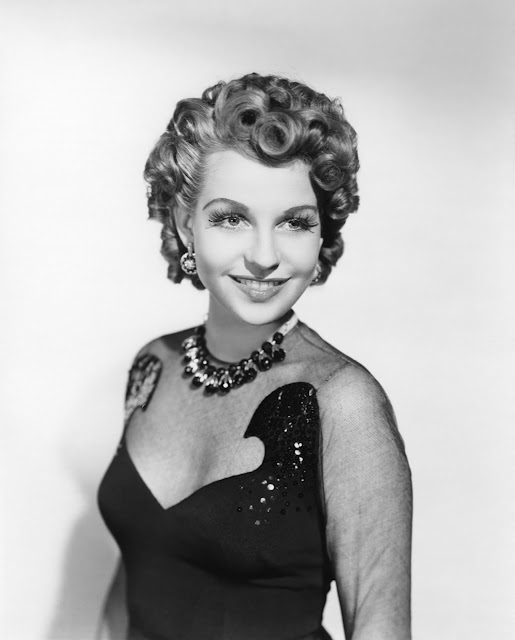 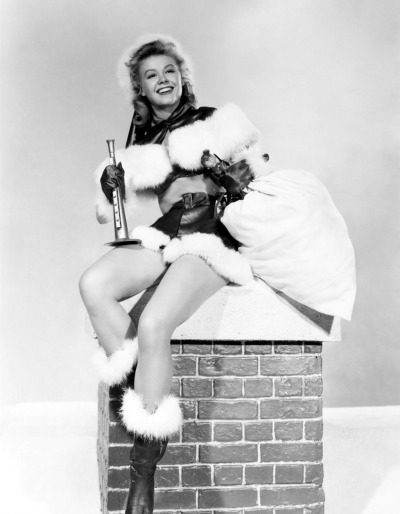 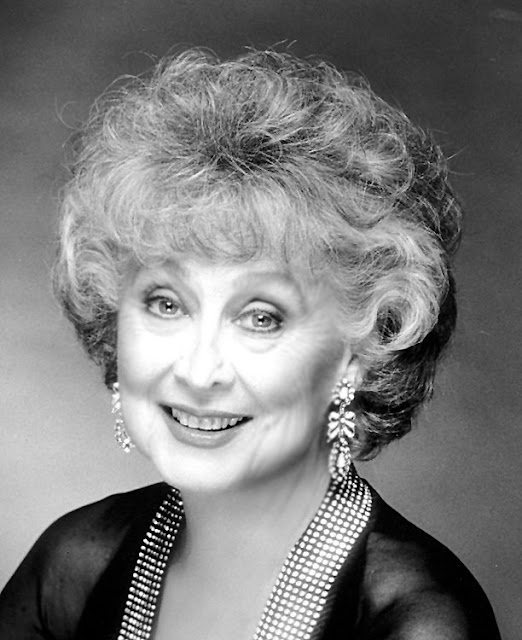