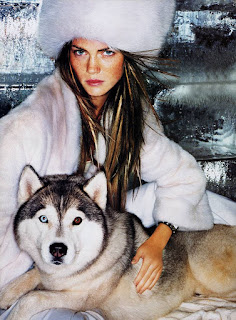 
Man's best friend came about after generations of wolves scavenged alongside humans more than 33,000 years ago in south east Asia, according to new research.

Dogs became self-domesticated as they slowly evolved from wolves who joined humans in the hunt, according to the first study of dog genomes. 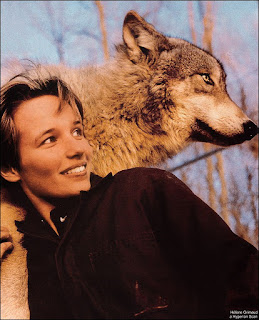 33,000 years puts that time a long way in man's past, before the current warm interglacial, and even before the last glacial maximum. It's also about the time that some investigators think that mankind made a cultural leap from "anatomically modern humans" to "behaviorally modern humans." Could domesticating dogs be either a cause or an effect of that?


Scientists have long puzzled over how man's best friend came into existence but there is conflicting evidence on when and where wild wolves were first tamed.

My friend Joel, the dog trainer, claims wolves allied with man because we had good garbage. 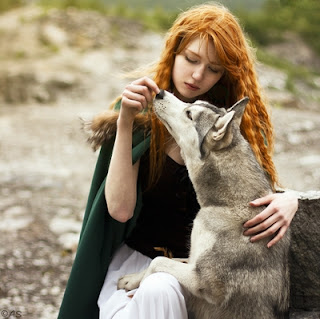 So in one of the largest studies of its kind Professor Peter Savolainen and colleagues sequenced the genomes of 58 members of the dog family including grey wolves, indigenous dogs from south-east and north-east Asia, village dogs from Nigeria, and a collection of breeds from the rest of the world, such as the Afghan Hound and Siberian Husky.

The DNA analysis published in Cell Research found those from south-east Asia had a higher degree of genetic diversity, and were most closely related to grey wolves from which domestic dogs evolved. 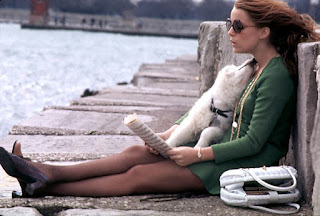 Similar to the results which suggest modern man originated in Africa and migrated out later.


Prof Savolainen, of the Royal Institute of Technology, Solna, Sweden, said this indicates "an ancient origin of domestic dogs in southern East Asia 33,000 years ago." 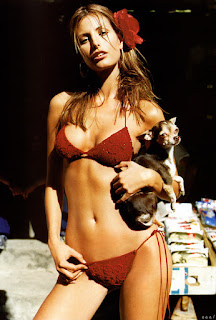 It is possible an "ecological niche unique in southern East Asia" provided an refuge for both humans and the ancestors of dogs during the last glacial period, with a peak between 26,500 and 19,000 years ago.


Prof Savolainen said: "The mild population bottleneck in dogs suggests dog domestication may have been a long process that started from a group of wolves that became loosely associated and scavenged with humans, before experiencing waves of selection for phenotypes (mutations) that gradually favoured stronger bonding with humans, a process called self-domestication."

A process we've discussed before.

Wombat-socho has "Rule 5 Sunday: The Week Between" ready at The Other McCain.
Posted by Fritz at 7:52 PM