One night recently, Georgia and I were searching for something to watch on TV, and I picked The Poison Rose, an Amazon Prime movie starring John Travolta and Morgan Freeman. Playing Travolta's ex-high school sweet heart was a woman I recognized, but couldn't name: Famke Janssen:

Famke Beumer Janssen   born c. 1964 is a Dutch actress and former fashion model. She played Xenia Onatopp in GoldenEye (1995), Jean Grey / Phoenix in the X-Men film series (2000–2014), Ava Moore on Nip/Tuck, and Lenore Mills in the Taken film trilogy (2008–2014). In 2008, she was appointed a Goodwill Ambassador for Integrity by the United Nations. She made her directorial debut with Bringing Up Bobby in 2011. She is also known for her role in the Netflix original series Hemlock Grove and for her role in ABC's How to Get Away with Murder. Janssen starred in the 2017 NBC crime thriller The Blacklist: Redemption.

In 1984, Janssen moved to the United States to begin her professional career as a fashion model. She signed with Elite Model Management and worked for Yves Saint Laurent, Giorgio Armani, Chanel, and Victoria's Secret. She starred in a 1988 commercial for the perfume Exclamation by Coty, Inc. Her looks have been compared to 1940s movie stars like Hedy Lamarr.

After retiring from modelling in the early 1990s, Janssen had guest roles on several television series, including a starring role in the 1992 Star Trek: The Next Generation episode "The Perfect Mate", as empathic metamorph Kamala, opposite Patrick Stewart, with whom she later starred in the X-Men film series.


One little bit of NSFW.
Linked at Pirate's Cove in the weekly Sorta Blogless Sunday Pinup and links. The Wombat managed to squeeze Rule 5 Sunday: 2D > 3D? and FMJRA 2.0: Rock & Roll, Hootchie-Koo in under the wire. Linked by Proof Positive in the weekly Best of the Web* and at The Right Way in the weekly Rule 5 Saturday LinkOrama. 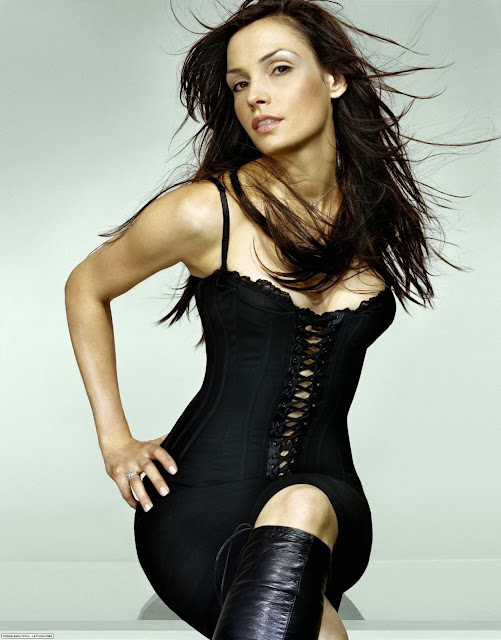 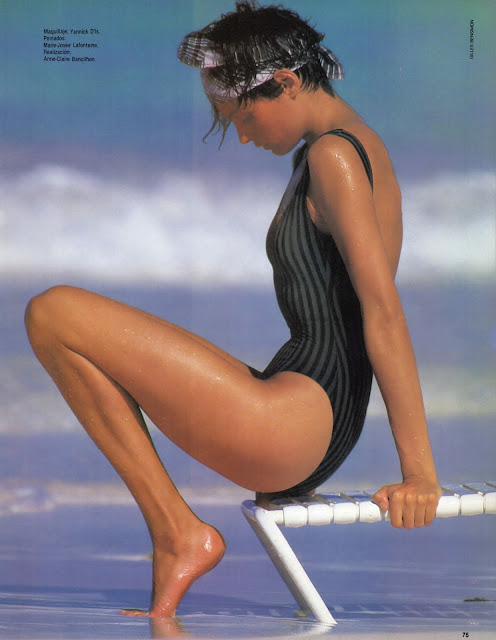 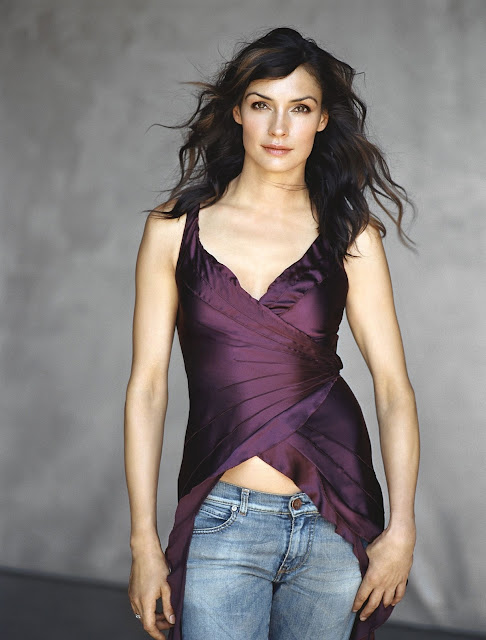 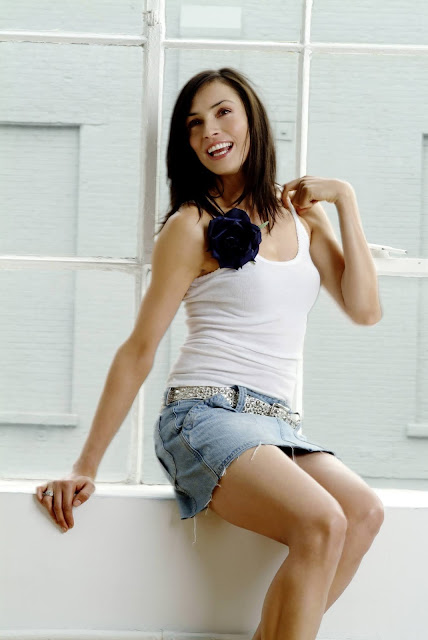 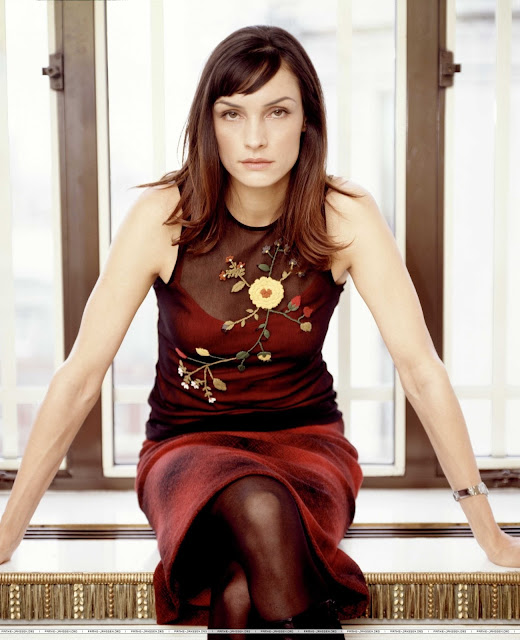 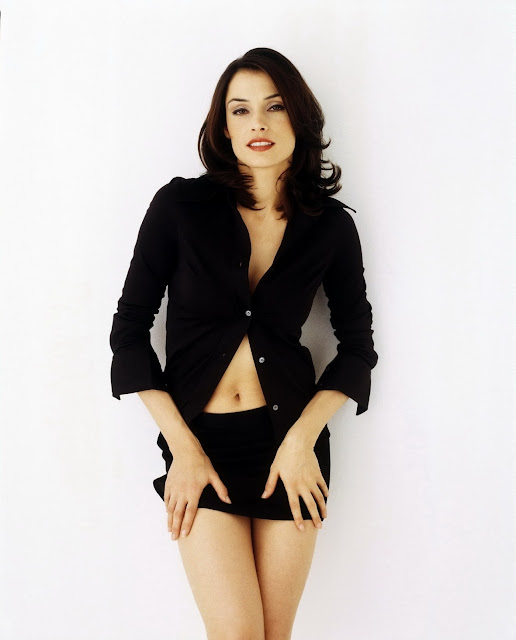 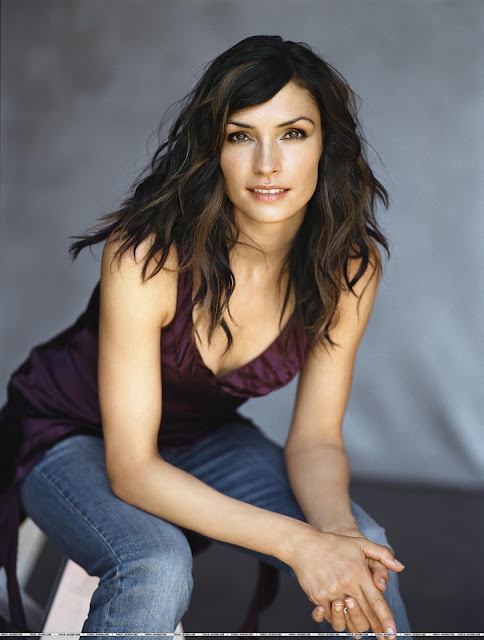 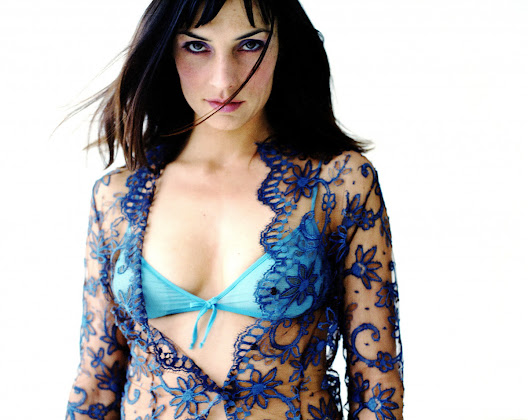 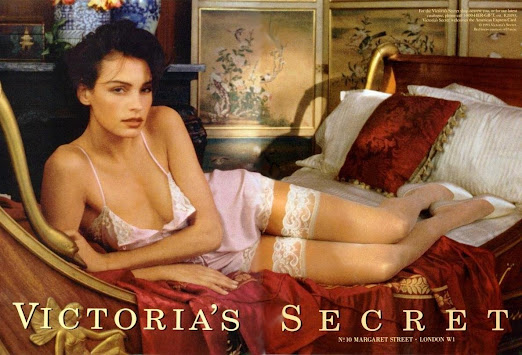 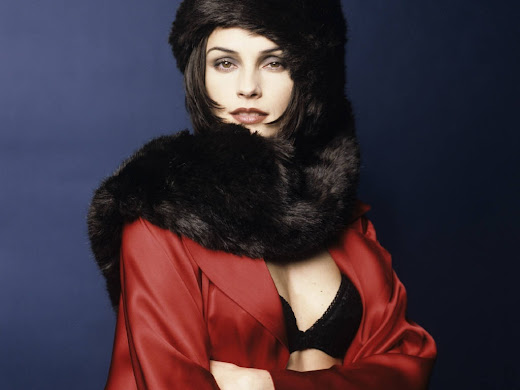 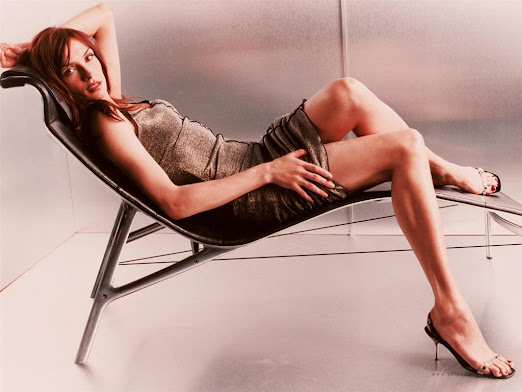 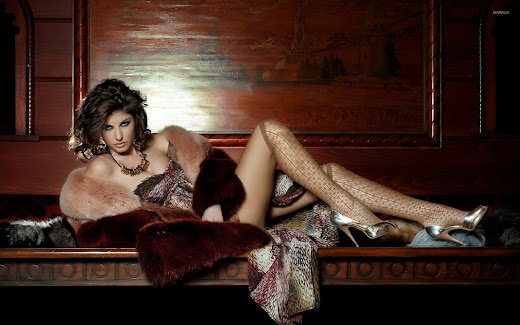 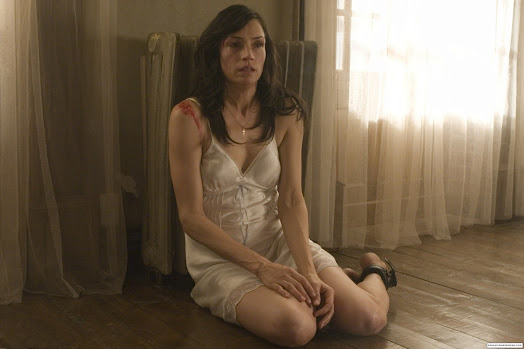