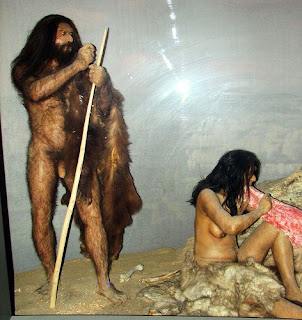 More than 49,000 years ago, a family of Neanderthals set up camp in a cave high in Siberia’s Altai Mountains, overlooking a river valley where bison, red deer, and wild horses roamed. In the cave’s main gallery, a teenage girl lost a tooth, perhaps while gnawing on bison that her father or his kin had hunted in the sweeping grasslands.

Now, researchers have analyzed the genomes of this father and daughter and 12 of their relatives, many of whom sheltered in the same cave over less than 100 years. The new genomes almost double the number of Neanderthal genomes known and offer a glimpse of the Neanderthal population at the eastern end of their range, at a time when they were headed toward extinction. 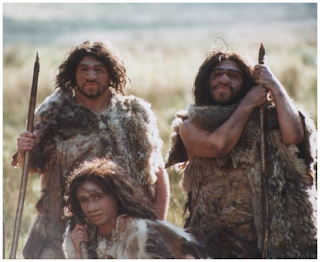 The genomes also offer the first real clues to the social structure of a group of Neanderthals. In addition to identifying the first father-daughter pair, the genetic evidence suggests these males stayed in their family groups as adults, like men in many modern human societies, says geneticist Laurits Skov of the Max Planck Institute for Evolutionary Anthropology. He presented the work in a virtual talk at the ninth International Symposium on Biomolecular Archaeology earlier this month.

“It’s really remarkable that they managed to get genomes from seven males at one site,” says paleogeneticist Cosimo Posth at Tübingen University. “For this group in this cave, it is indeed suggestive that they lived in small groups of closely related males.”

DNA is really remaking our knowledge of the past.

The Wombat has  Rule 5 Sunday: Agent Carter ready and waiting.