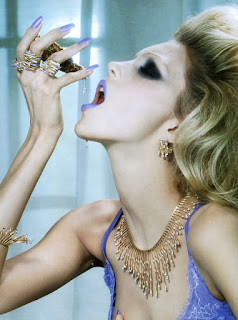 WBAL TV (Balmer), Environmentalists, farmers disagree on next steps as oyster population thrives. The problem is that the article that follows has no mention of famers, only watermen and environmentalist (who do disagree on nearly everything all the time, and remarkably, I don't agree with either of them most of the time:

Oysters are on the mend in Maryland. A recent study from the Maryland Department of Natural Resources found one population at the highest level it has ever been in 20 years.

But Some Maryland environmentalists and watermen disagree on the next step.

The key to clean waters in the Chesapeake Bay is oysters, according to the latest findings from the state's annual population study.

"The 2021 Oyster Stock Assessment update showed some really good news and some concerning news, as well," Allison Colden, a scientist with Maryland Fishing and Boating Services, said. Colden said the good news includes market-size oysters -- the ones you'd likely eat -- are up slightly. It's a result of years of restoration efforts and regulations on harvesting across the state. "Mother Nature has really given us a fantastic opportunity here, a chance to kickstart the recovery of oysters of the Maryland portion of the bay, if we don't immediately knock down those numbers of oysters," Colden said. 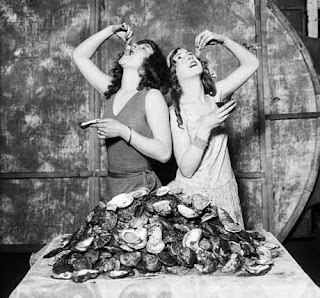 Harder to see are baby oysters, which are now at levels that they haven't been seen since 1999. Scientists said more must be done to help them grow by also tackling the bad news in this year's report: overfishing.

"This overfishing is an excuse and we're not excusing. We're a results-based industry over here in Maryland, not based on excuses," said Rob Newberry, chairman of the Delmarva Fisheries Association. Watermen, like Newberry, have long-held frustrations. They argue overregulation, not overfishing, is the problem.  "If they want to work with us, get on board with us and do what we're doing, because what you're doing is not working. Leave us alone. All we want to do is go to work. Leave us alone," Newberry said. Newberry said watermen have long worked hard on their own restoration efforts. As efforts continue for them and environmentalists to saving oysters and the Chesapeake Bay.

Once upon a time (a long time ago), oyster fishing was unregulated in the Bay, and the result was a catastrophic crash in the oyster population, and a long term loss of their reef habitat. Watermen's "restoration" attempts have seemingly been to run their dredges over the bottom to "plow the field" and nominally clean the shell so spat can set. If a few oysters happen to get caught in the dredges, well . . .

As for the regulators, from a results perspective, it's perfectly clear that, for political reasons, oystering has been continually under regulated. Otherwise, oysters could well have recovered from that catastrophic early period of oyster mining.