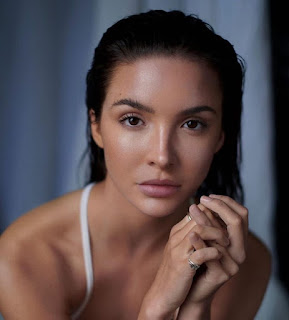 This week's Rule 5 lovely, Maddison Jaizani, completes the set of women from the Nancy Drew TV series on CW, where she plays the part of Bess Marvin, which might mean something if I read Nancy Drew books.

Maddison Jaizani is a British-Iranian actress and model. She is known for portraying Sophie de Clermont on Canal+ television series Versailles and Odessa in television series Into the Badlands. . . .  In March 2019, Jaizani was cast as Bess in The CW mystery series Nancy Drew. 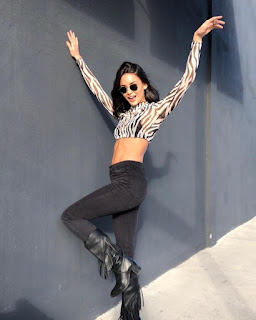 Jaizani is British-Iranian. She lived in Manchester and graduated with a national extended diploma in performing arts from Bury College. 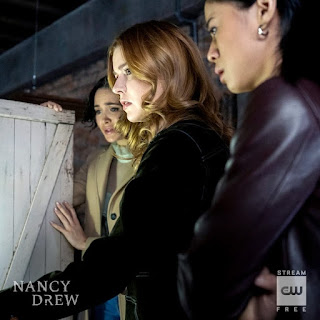 On the left with her Nancy Drew colleagues Kennedy McCann and Leah Lewis.
Minor NSFW.
Linked at Pirate's Cove in the weekly
Sorta Blogless Sunday Pinup and links. The Wombat has Rule 5 Sunday: Lilly Bakamoto and FMJRA 2.0: We’re An American Band waiting at The Other McCain. Linked at Proof Positive in the weekly Best of the Web* and at the Right Way in the weekly Rule 5 Saturday LinkOrama. 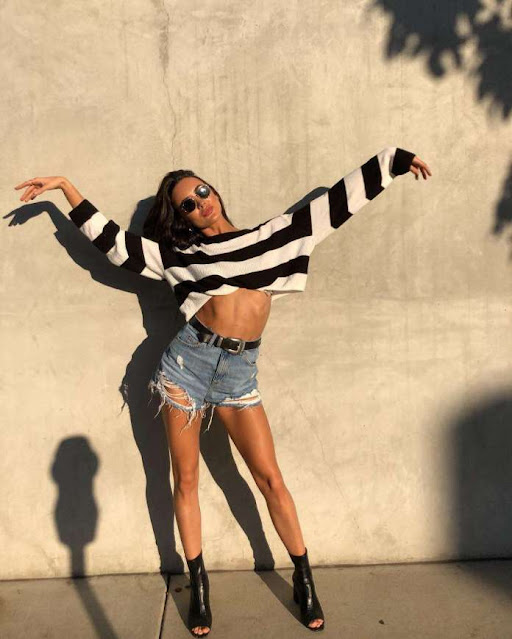 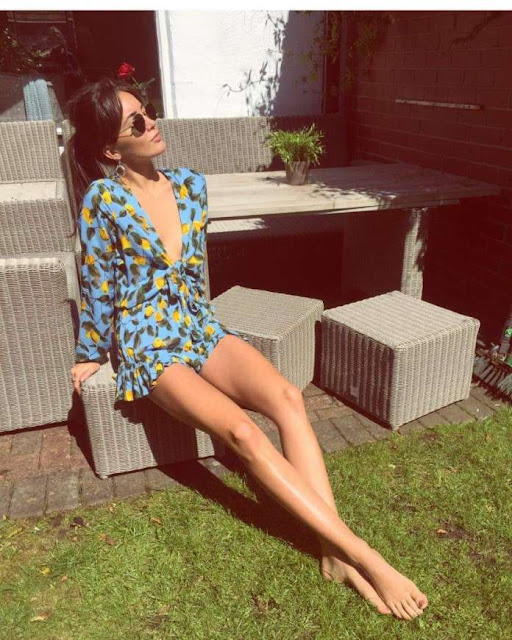 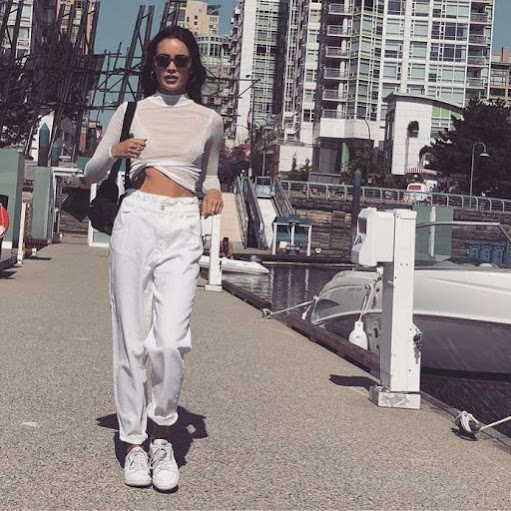 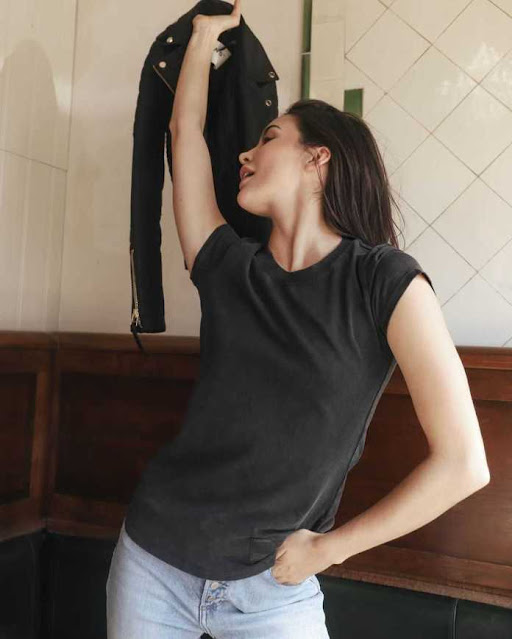 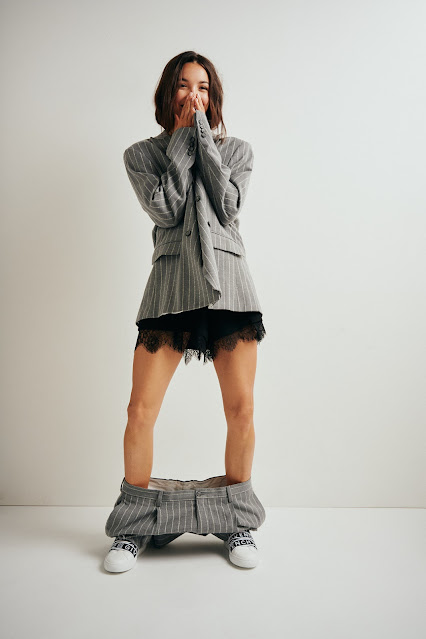 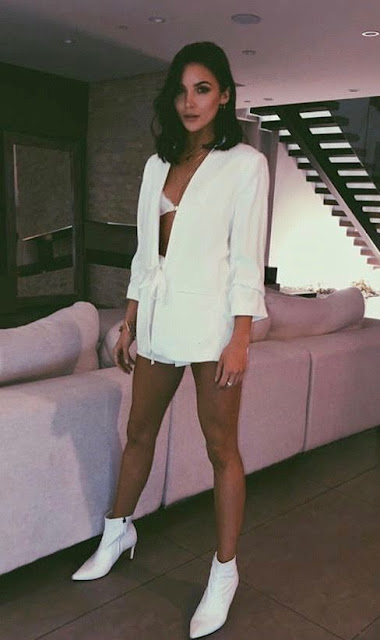 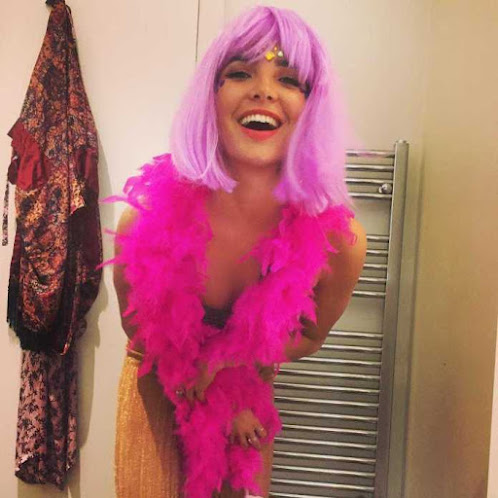 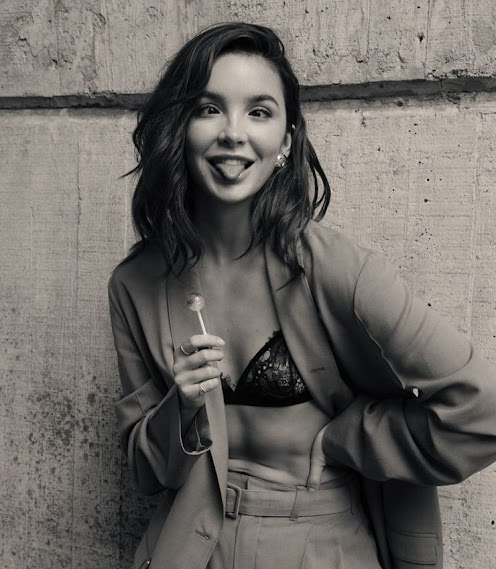 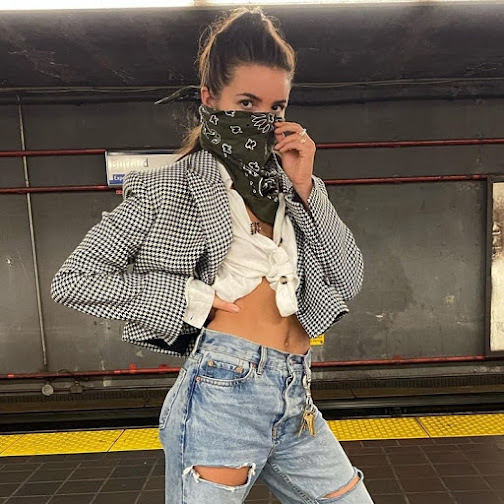 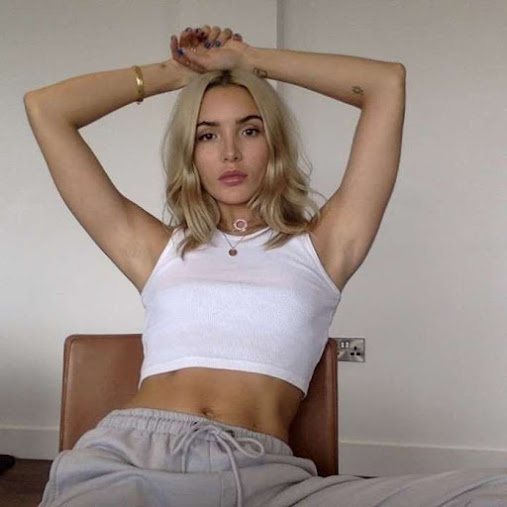 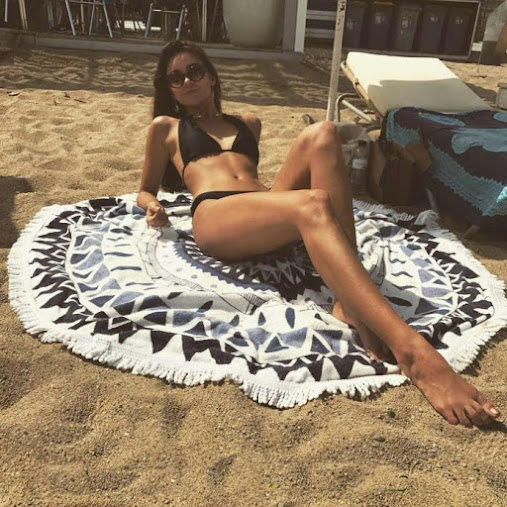 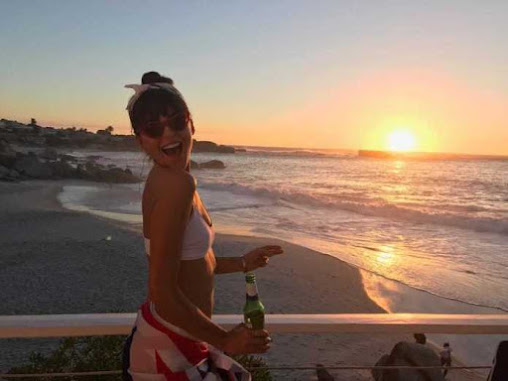