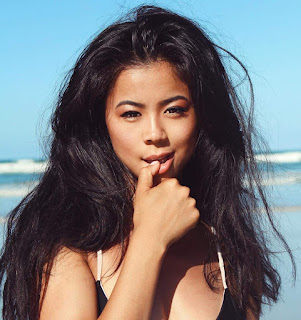 I noticed Leah Lewis when I did my "research" for my Rule 5 post on Nancy Drew's Kennedy McCann.

Leah Marie Liang Lewis (born December 9, 1996) is an American actress who began her career as a child actress. She is best known for her roles as Ellie Chu in the 2020 Netflix film The Half of It and as Georgia "George" Fan in The CW series adaptation of Nancy Drew.

Lewis was adopted from an orphanage in Shanghai, China when she was 6 months old and raised in Gotha, Florida. Her younger sister Lydia (non-biologically related) was later adopted from the same orphanage.

She discovered performing arts at Thornebrooke Elementary School in Ocoee, Florida; she also attended Southwest Middle School in Orlando, Florida as well as Gotha Middle School and the Crenshaw School in Windermere, Florida. She and her mother moved back and forth between Los Angeles and Orlando during her teen years. At 17, she went back to Orlando to finish high school at Olympia High School and then moved back to Los Angeles by herself at 19. 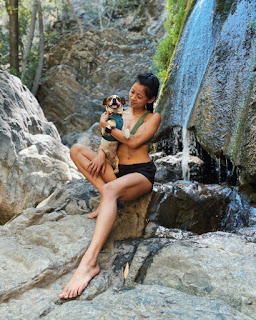 Linked at Pirate's Cove in the weekly Sorta Blogless Sunday Pinup and links. The Wombat has Rule 5 Sunday: Irina Meier and FMJRA 2.0: I Am A Man Of Constant Sorrow awaiting your digital delight. Linked at Proof Positive in the weekly Best of the Web* and at the Right Way in the weekly Rule 5 Saturday LinkOrama. 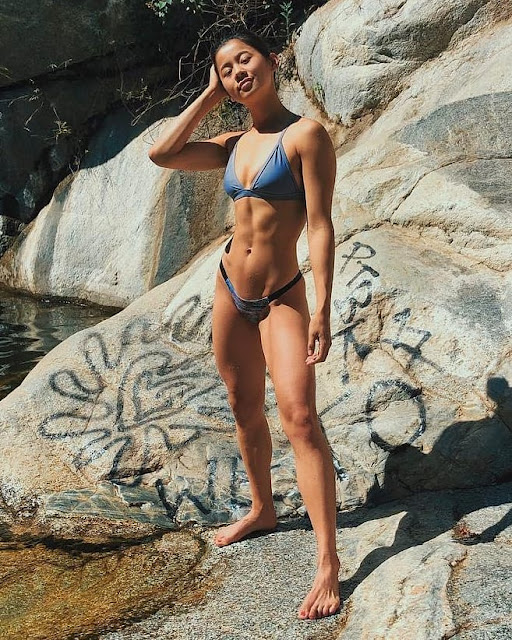 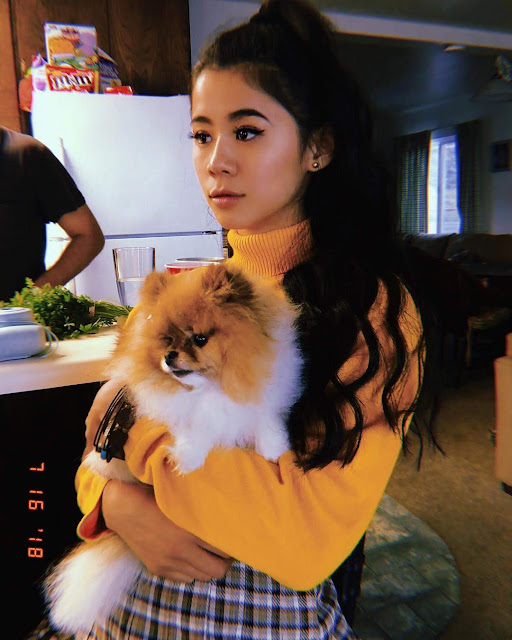 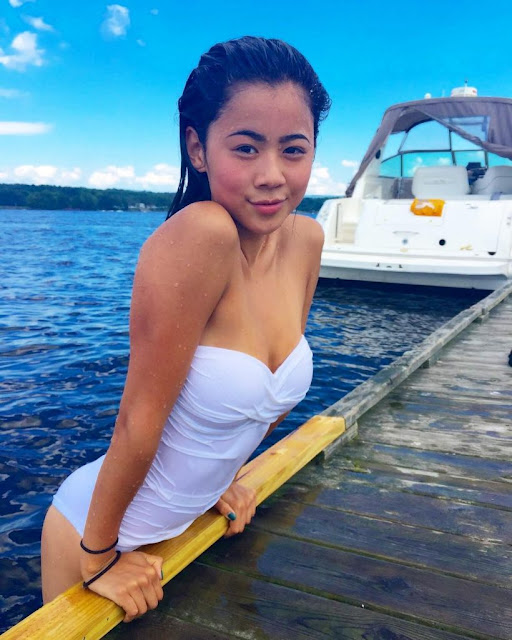 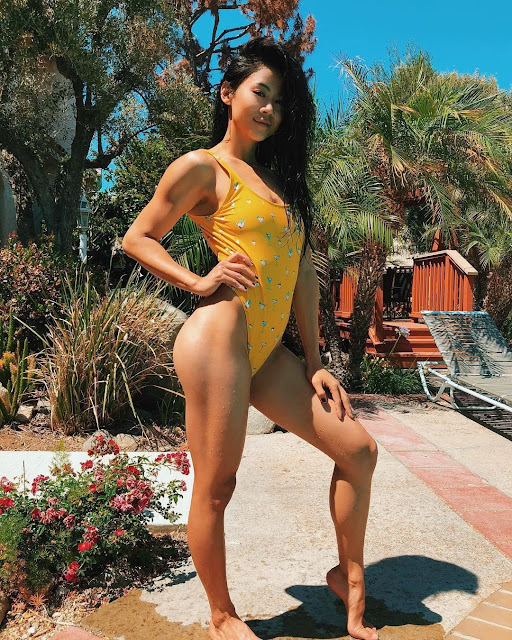 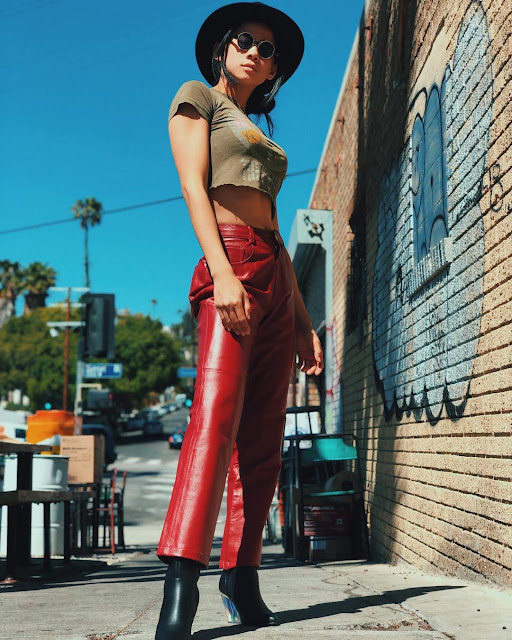 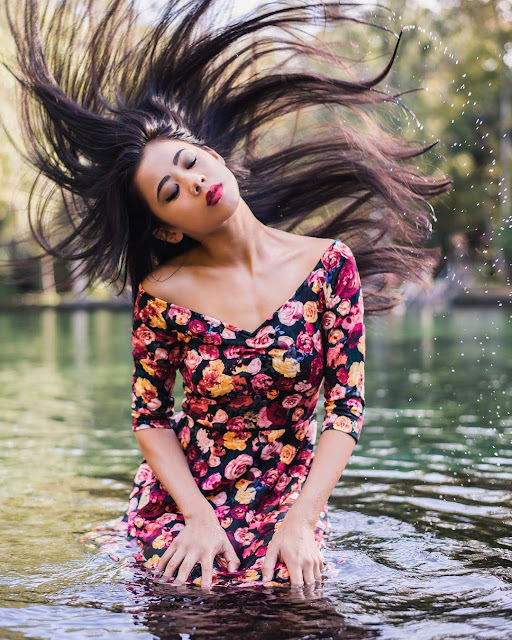 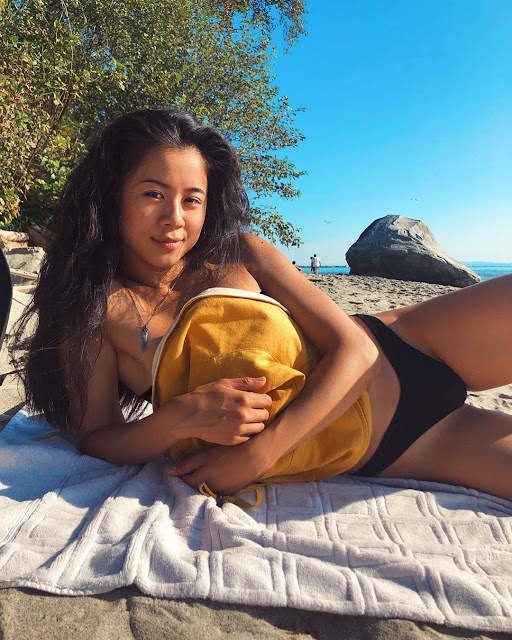 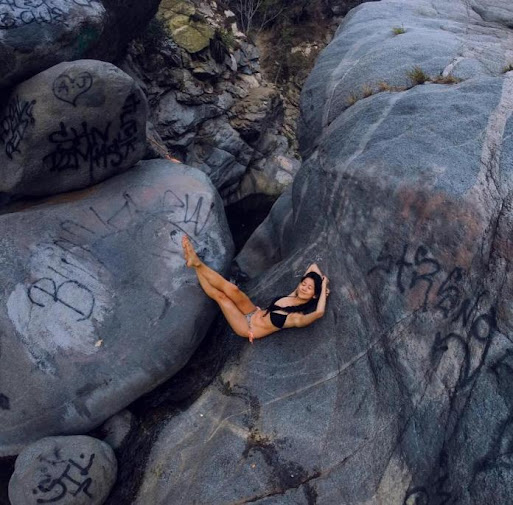 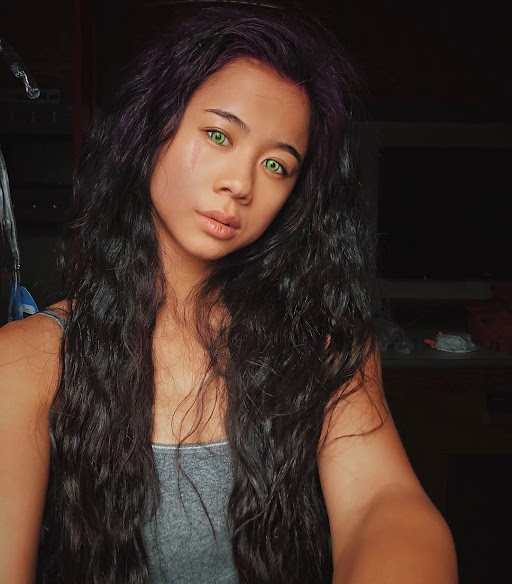 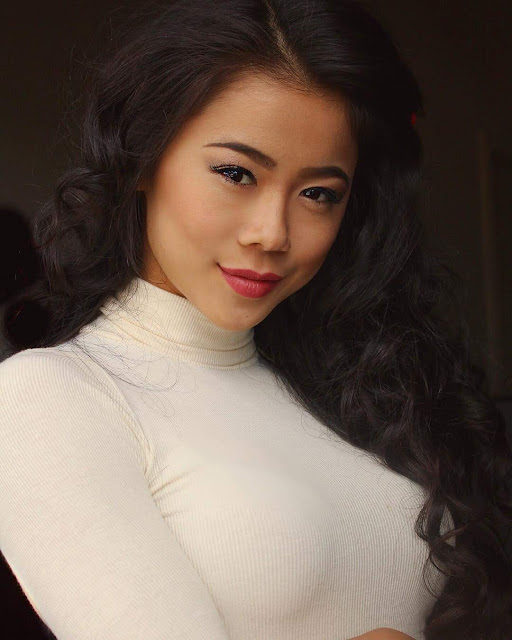 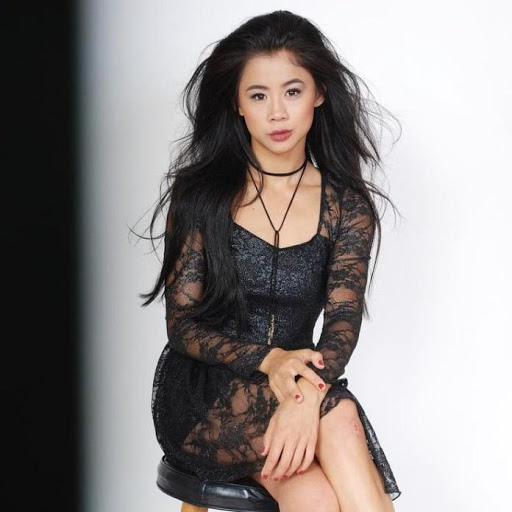 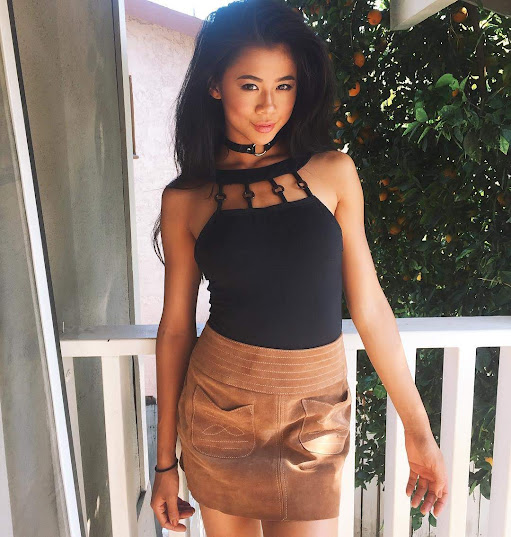 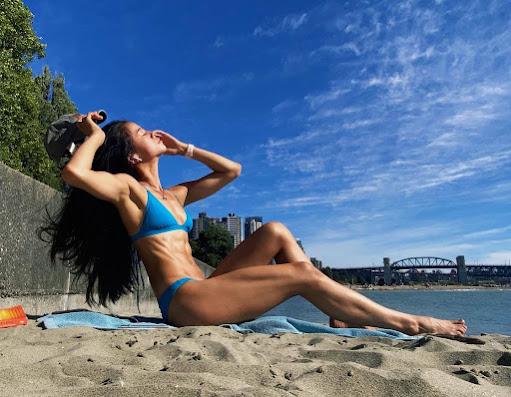 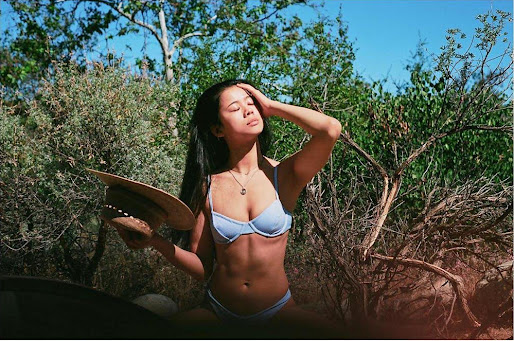 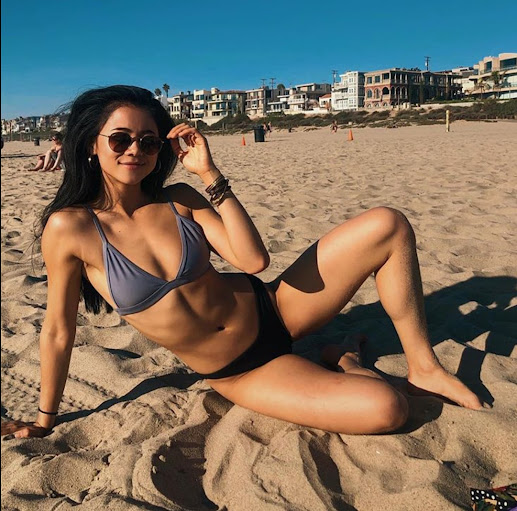 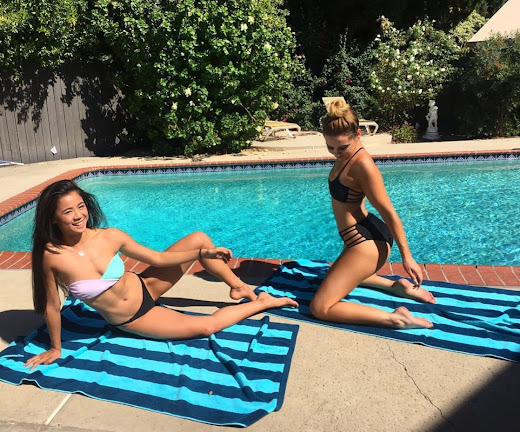