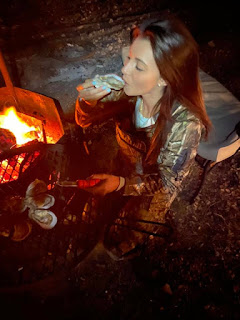 The Virginia State Supreme Court has ruled that a waterman does not have the right to be compensated for property damages if the oyster grounds he leases from the state are regularly polluted by a local sewage treatment facility.

Robert Johnson, who owns Johnson and Sons Seafood in Suffolk, Virginia, last year appealed to the state supreme court on behalf of oystermen, contending that the City of Suffolk and the Hampton Roads Sanitation District’s routine pollution of the Nansemond River — via sewage overflows from outdated infrastructure — amounts to damaging both property and livelihoods.

But Justice Stephen R. McCullough wrote in his Dec. 10 opinion that neither existing statutes nor case law, nor the oyster leases themselves, grant oystermen “the right to grow oysters in conditions free of pollution.” 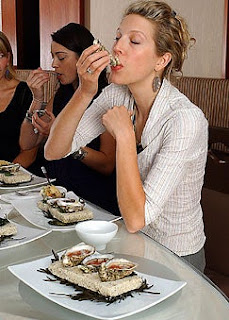 The court found that this case was similar to one from 1919, Darling v. City of Newport News, that did not grant oystermen such damages under similar circumstances.

The lawyer representing Johnson and other oystermen in the lawsuit, Joe Waldo, testified in November that a lot has changed over the last century when it comes to clean water and environmental laws.

“Back in the old days, it was a practical necessity that localities had to (discharge sewage), but the law now says you can’t do this anymore,” he said during the online court case.

The Wombat has Rule 5 Sunday: Oksana Rykova up on time and under budget at The Other McCain.