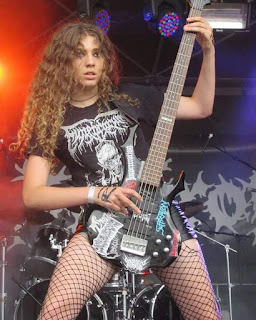 Sonia Anubis is a 21 year old guitarist & bassist from The Netherlands.

Inspired by KISS, at age the of 14 she picked up the bass and a year later she started playing guitar too. She is a self-taught musician.

Her extreme taste developed at the age of 17, and as a bassist, she joined many local metal acts and played various shows internationally with brutal deathmetal band Sepiroth. With deathmetal band Ecocide she released ‘Where the Stars Align’.

At the age of 19 she joined her first band as a guitarist, the all-girl heavymetal band Burning Witches. With them, she released the ‘Wings of Steel’ EP, full-length albums ‘Hexenhammer’ & ‘Dance With The Devil’, and toured internationally, playing bigscale festivals such as Wacken, Sweden Rock, Summer Breeze, and more. 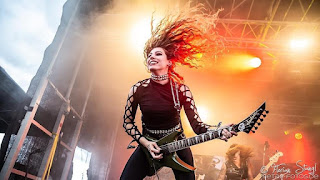 In 2019, Sonia founded her own heavy metal band Cobra Spell in which she currently plays lead-guitar, and together with Fernanda and Luana, Sonia started Crypta to go back to her extreme roots on lead-guitar duty.

In 2020, Sonia decided to leave Burning Witches due to personal reasons and to focus on Crypta and Cobra Spell.

Sonia Anubis studied Web Development, and has had a career for over 4 years, which she stopped this year to fully commit in writing music, give guitar lessons, and focus on her YouTube channel Sonia Anubis.

The Wombat has Rule 5 Sunday: Lilly Bakamoto  waiting at The Other McCain. 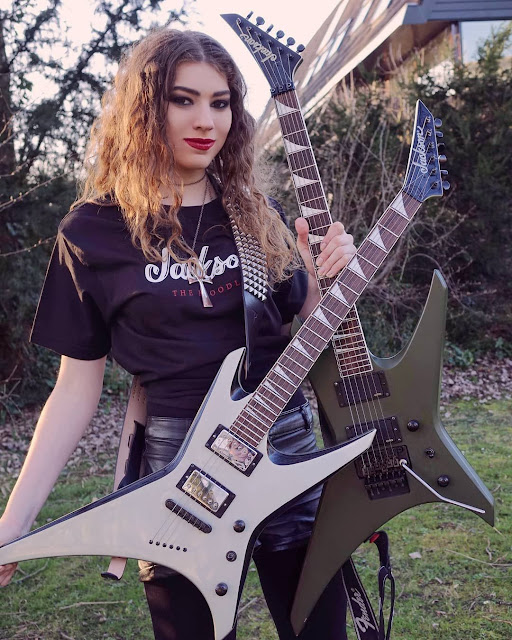 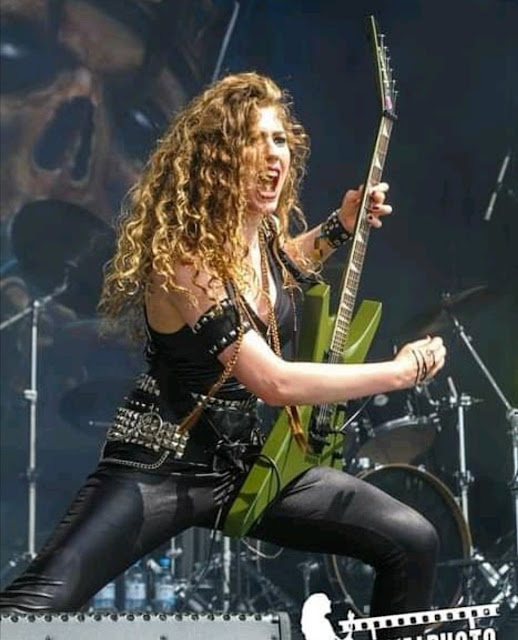 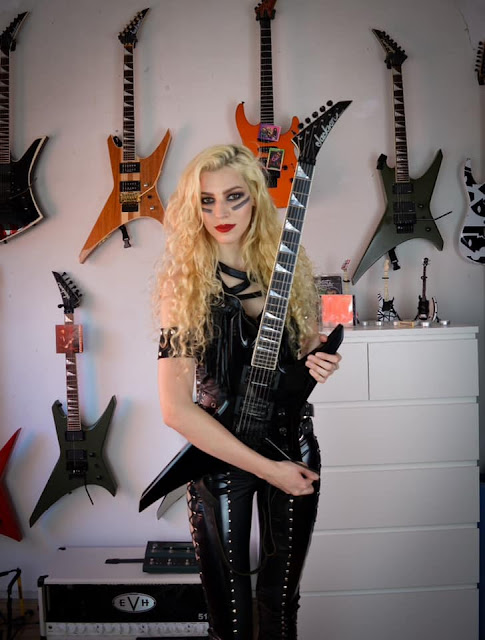 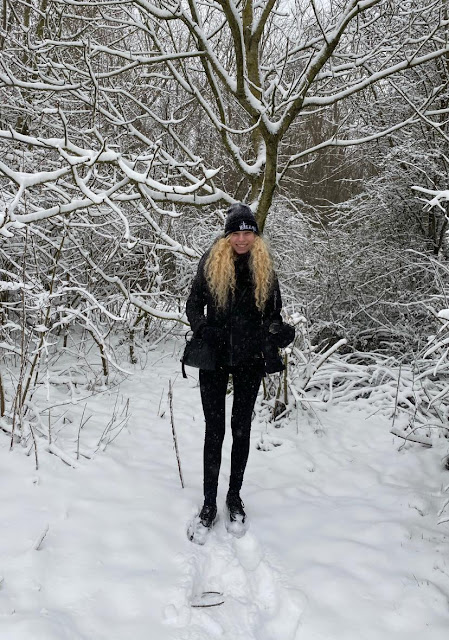 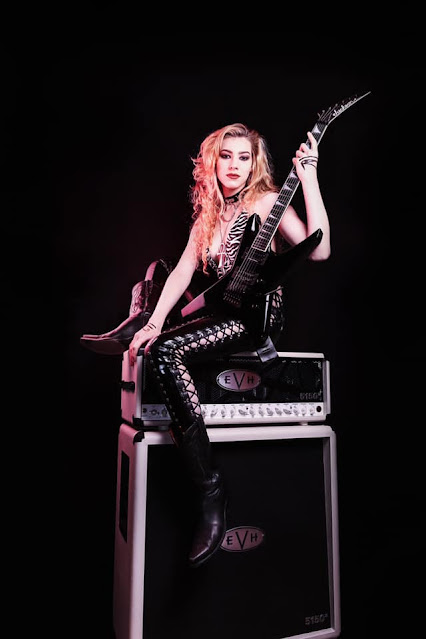 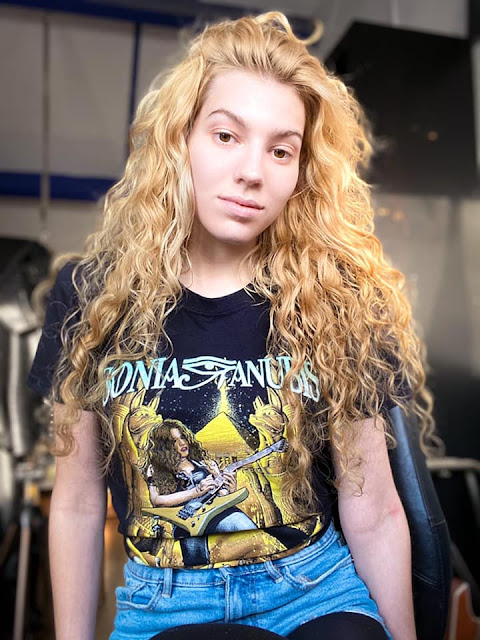 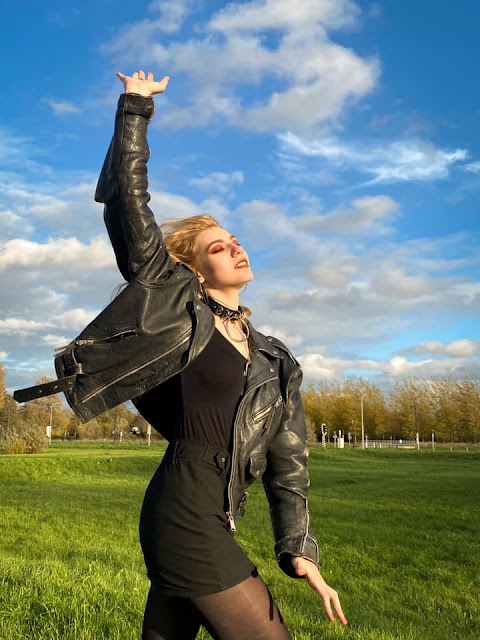 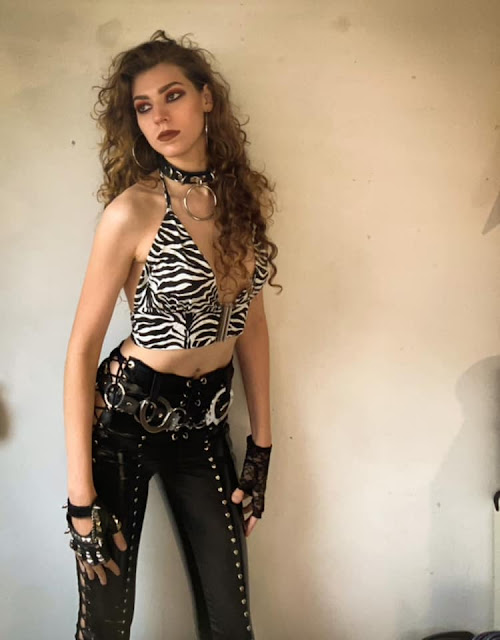 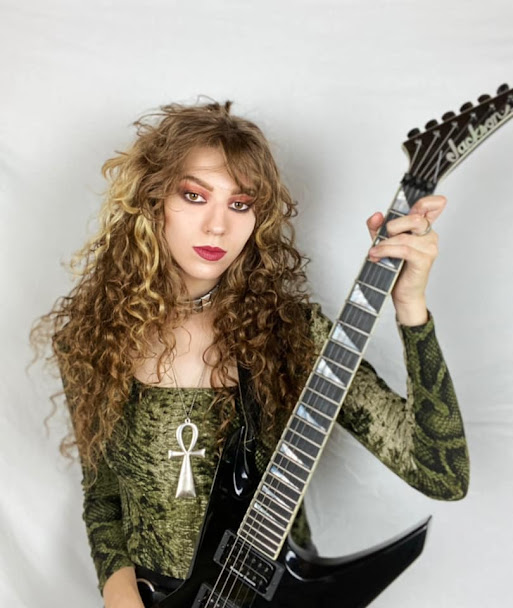 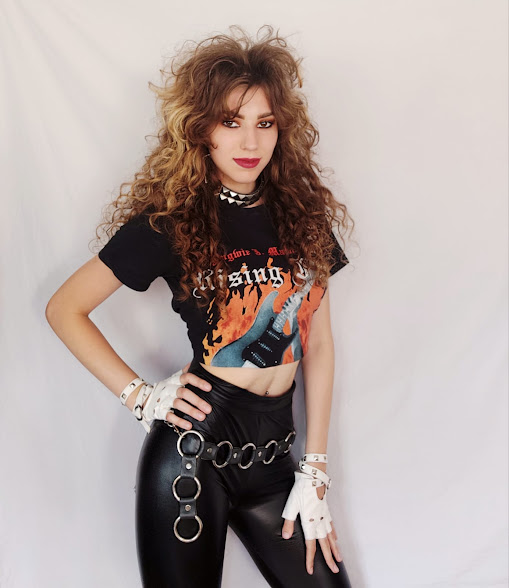 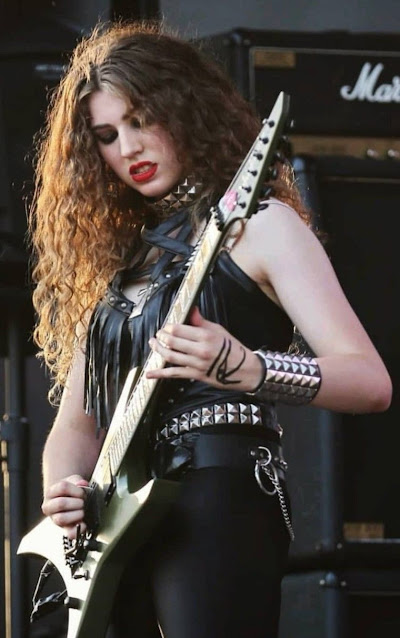 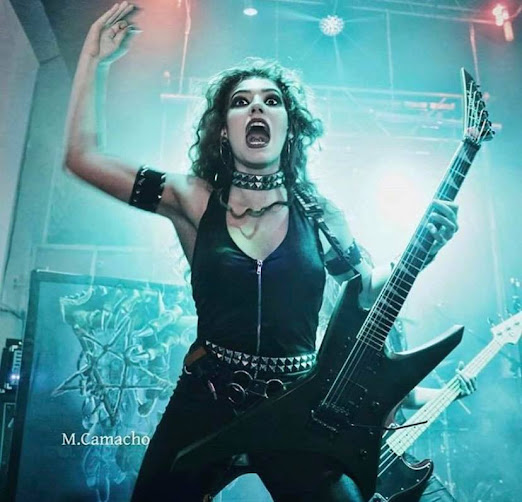 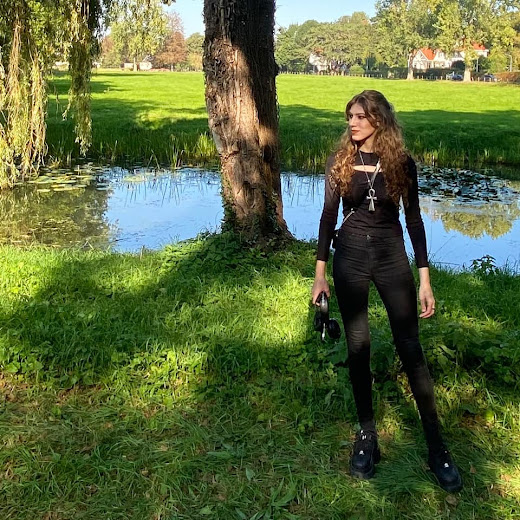 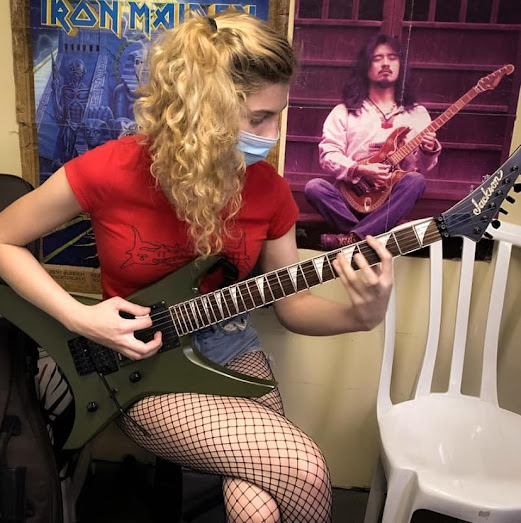 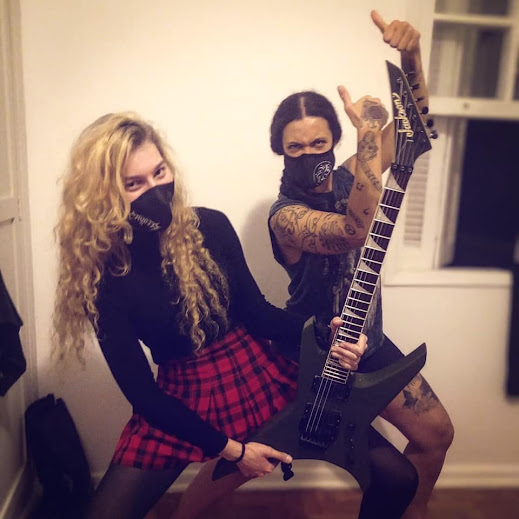 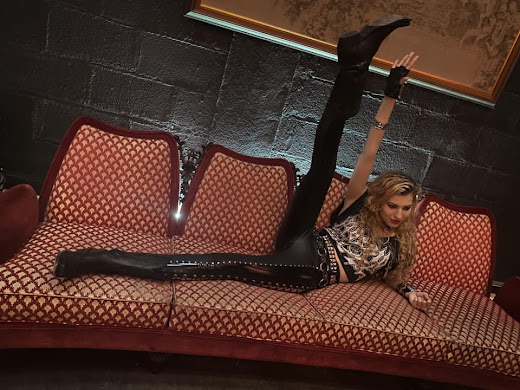 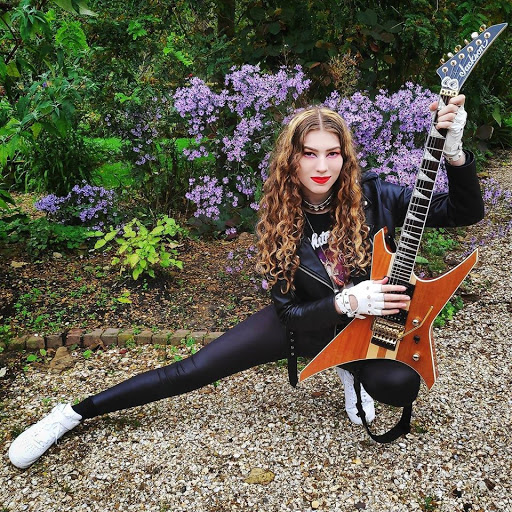