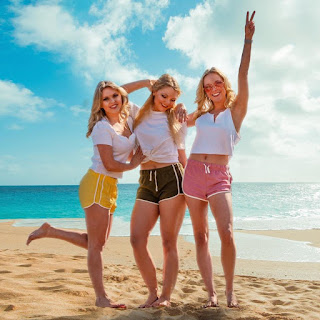 After many years as a trio, sibling country-pop vocal act Southern Halo is now a duo. The Mississippi Delta-born Morris sisters – Nata, Tinka and Hannah – had been performing since childhood, playing their own instruments and opening for artists from Maren Morris to B.B. King. They were the youngest performers to compete on the Texaco Country Showdown, which led to their self-titled debut EP being produced by Alabama’s Jeff Cook. But now, bass-playing sister Hannah has left to continue her education, leaving Nata and Tinka performing as a duo, and virtually promoting their new single “Don’t Let Another Day Go By,” scheduled for inclusion on their upcoming album, Something in the Water. 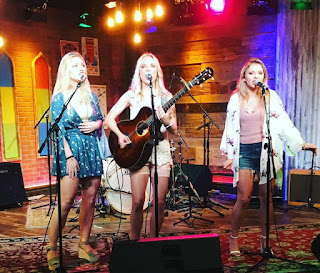 With Jack-of-all-trades Cliff Downs (Foreigner, Ringo Starr, the Judds) as producer, Southern Halo has released an optimistic, excitable single that addresses the times, though it was actually written before the COVID-19 pandemic. With an album version that includes a banjo-propelled instrumental break, and an edited radio version, the song is reminiscent of Fly-era Dixie Chicks. Now headquartered in Nashville, the sisters e-mailed American Songwriter to talk about “Don’t Let Another Day Go By,” which was written by Nata and Downs. 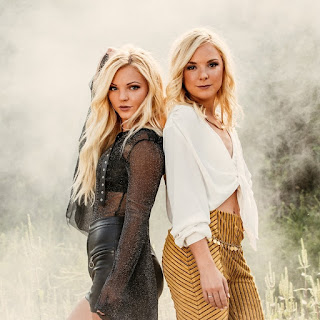 And they adopted a new name - American Blonde

There were several catalysts behind this transformation, but the process was jump-started when Hannah, the youngest, decided to leave the then-trio, Southern Halo, to return to formal studies. Nata and Tinka took time to reassess their commitment to the band and what they wanted for their futures. “We were 199% all about going forward,” recalls Nata. “We totally support our sister and are so happy she is pursuing her dream,” confesses Tinka, the duo’s drummer. “But she is just as excited for us to follow our path,” she adds. “We’re in it for the long haul,” says Nata, American Blonde’s principal songwriter and guitarist. “I want to be involved in music in some way when I’m in my 40s, my 50s … for as long as I can be, and Tinka feels the same.” 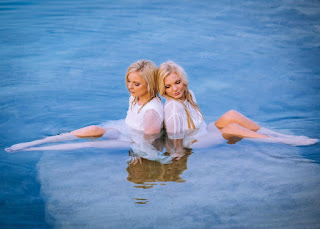 After a lot of soul-searching and reflection, the two knew their best path forward lay in their shared past. Their truest love was for the raw, edgier sounds of their musical roots - and it was calling them home. A new producer, artist and songwriter Cliff Downs, was brought in and things started to gel. “Well, really it was more of an explosion of creativity,” laughs Nata. “We are just on fire.” Tinka started working on crafting her own songs, and Nata began writing even more - and let go of the need to protect her emotions. “When I opened up to what I was really feeling - and I really put it out there, the songs immediately became more honest to me.”

“There was nothing ever fake or phony in what we did before,” Tinka insists. Adds Nata, “I'm super proud of Southern Halo’s first hit, ‘Little White Dress,’ and it’s reflective of who we were then. But our new songs are really more faithful to our roots. They show how the years have shaped us and who we are now.”

The Wombat has Rule 5 Sunday: Oksana Rykova  up on time and under budget at The Other McCain. 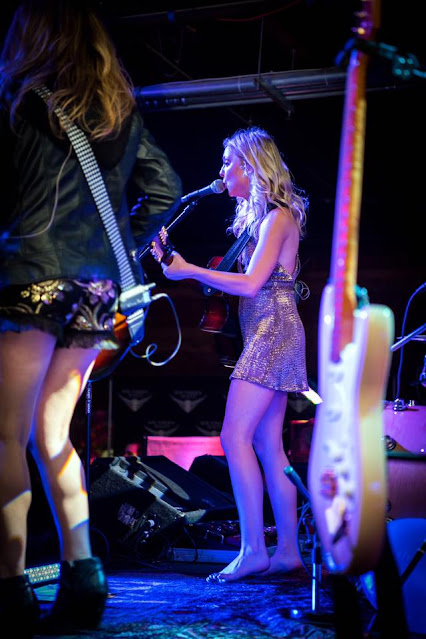 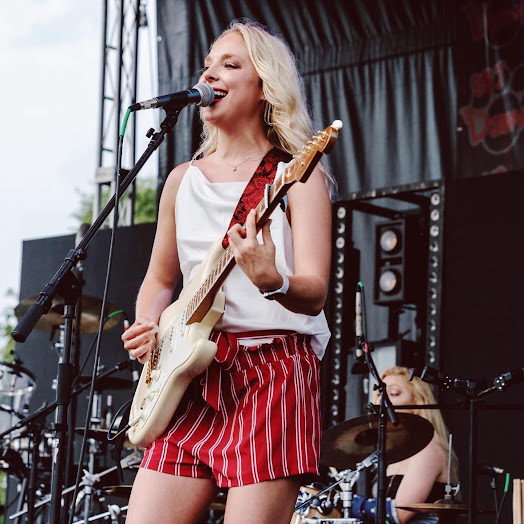 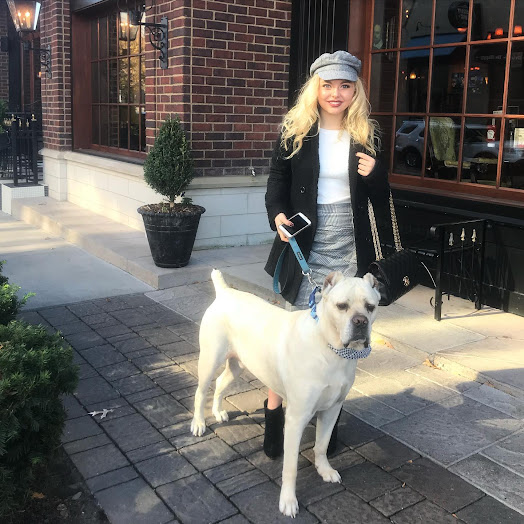 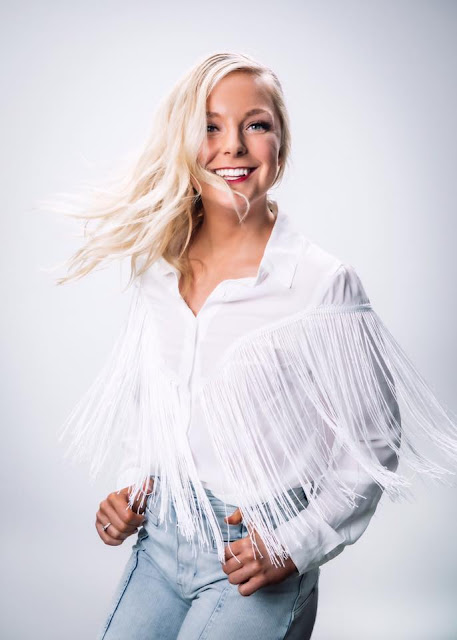 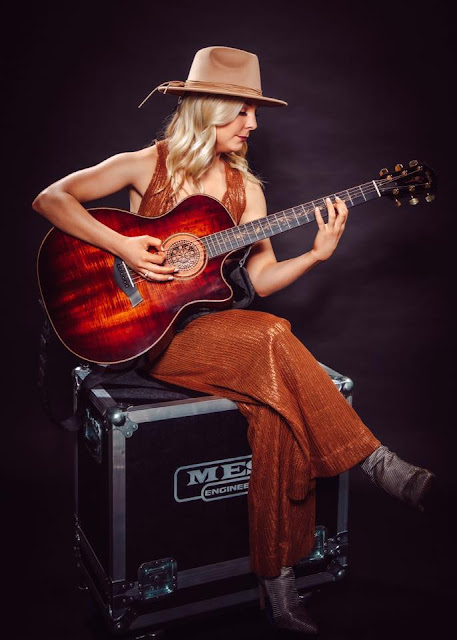 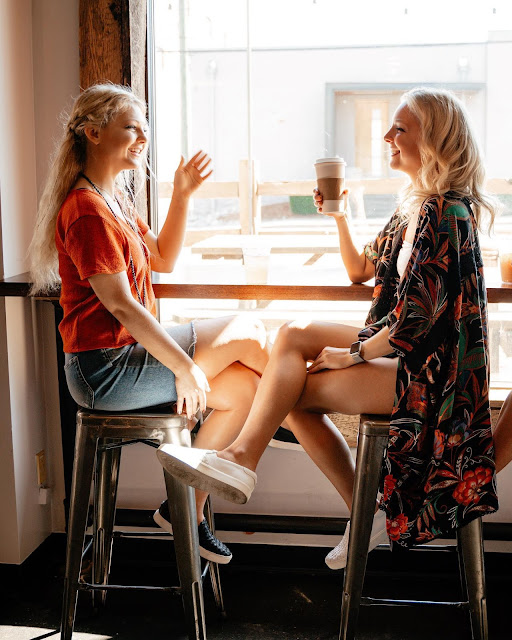 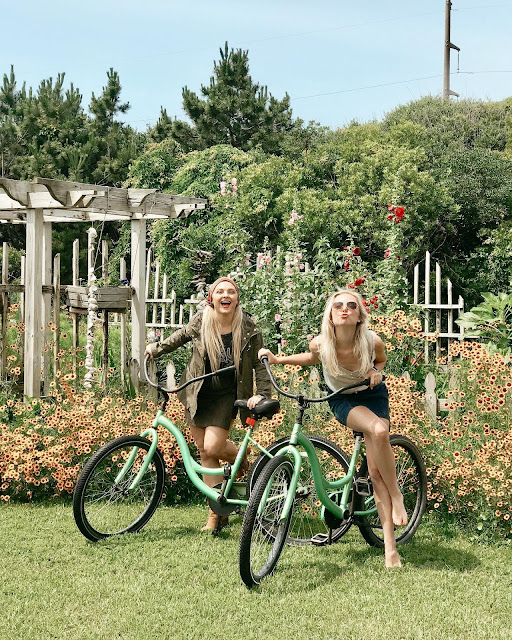 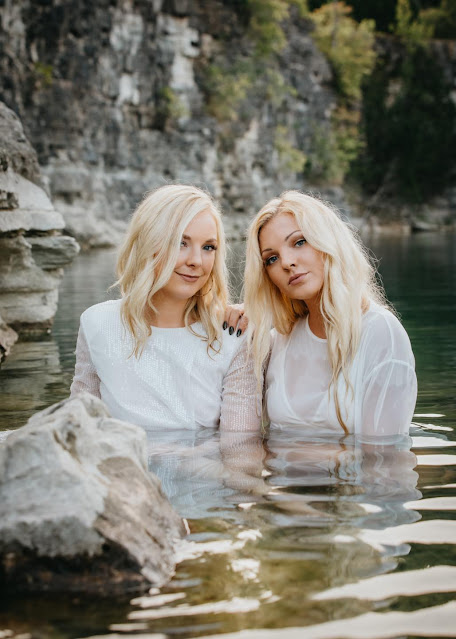 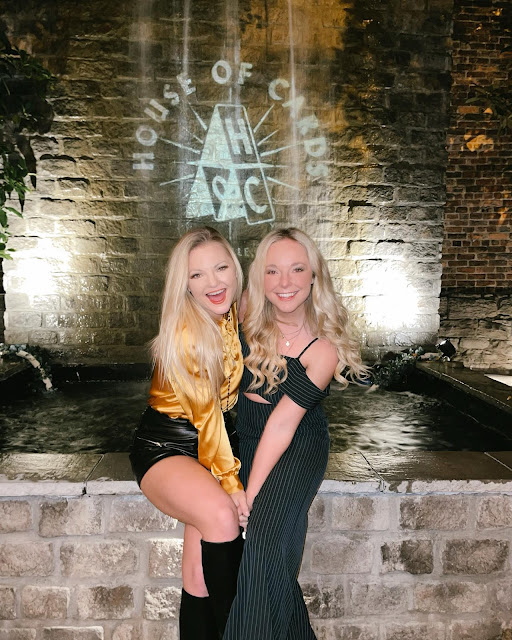 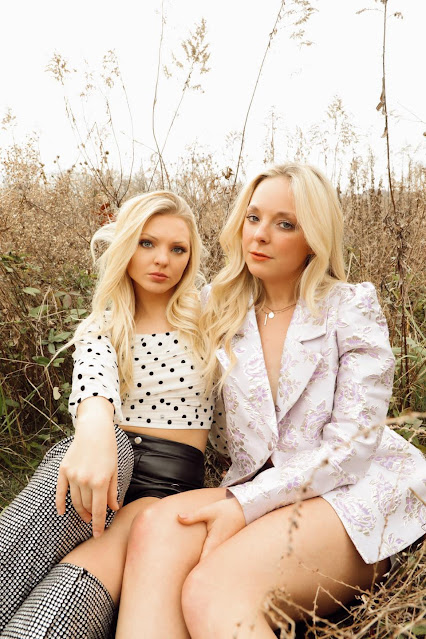 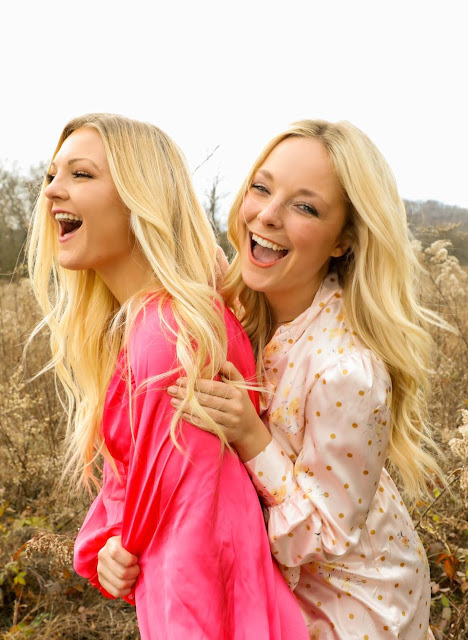 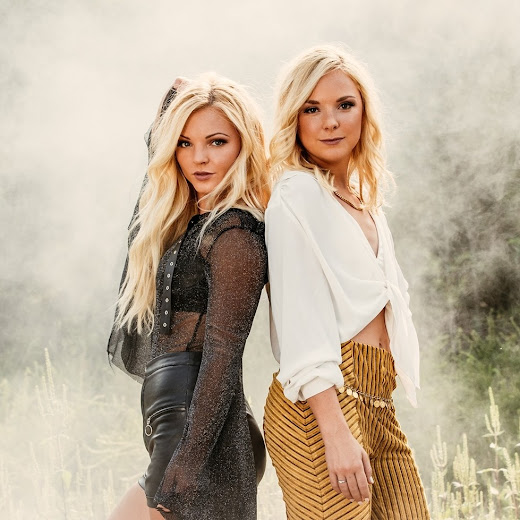 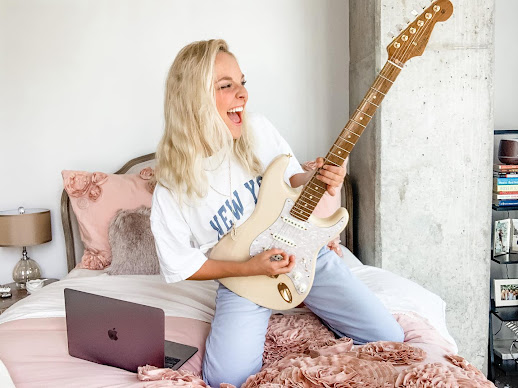