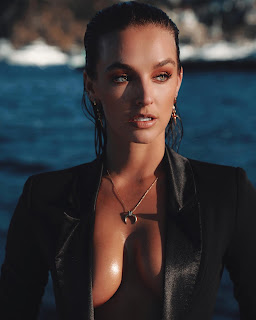 This week's Rule 5 special features Casey Boonstra, who showed up in my Facebook feed for some odd reason. I assume she wanted to.

Bikini model who was featured on the cover of Maxim Australia in March 2016. She was an Australian Swimwear Model of the Year national finalist the previous year.

She was named as the first runner-up at the Miss Tropic Beauty 2016 contest. 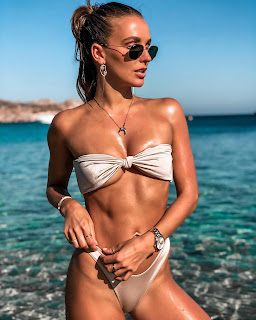 Former MAXIM Australian Swimwear Model of the Year, influencer, fitspo babe and all-round glamazon CASEY BOONSTRA returns to help us celebrate seven glorious years. Sure, it may be our birthday, but this is our gift to you
. . .
Hey, guys, it’s so good to be back! Oh my goodness, where do I start? This last year has been the craziest year of my life. I travelled the world for eight months visiting 13 countries including America, Mexico, Croatia, Indonesia… the list goes on. I finished last year competing in the Swimsuit USA International Model Search which actually landed me a job in the US, and I’m moving to L.A. later this month on a three-year working visa! Crazy times! 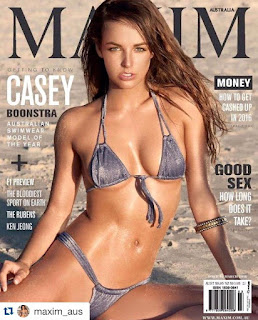 There was one week in Croatia that truly tested me. I managed to drop two new phones in the ocean, step on a sea urchin and have spines lodged in my foot for weeks and I slipped over and knocked myself out resulting in five stitches on my chin. To top that off, I then sat on a baby cactus and got prickles in my butt which I couldn’t get out for about six weeks. It’s safe to say that it wasn’t my best week but at least I can laugh at it now.

Modelling life it tougher than it looks!
Facebook, Instagram
Linked at Pirate's Cove in the weekly Sorta Blogless Sunday Pinup and linkfest. The Wombat has Rule 5 Sunday: Oksana Rykova and FMJRA 2.0: Force Majeure up on time and under budget at The Other McCain. Linked at Proof Positive in the weekly Best of the Web* and at The Right Way in the weekly Rule 5 Saturday LinkOrama. 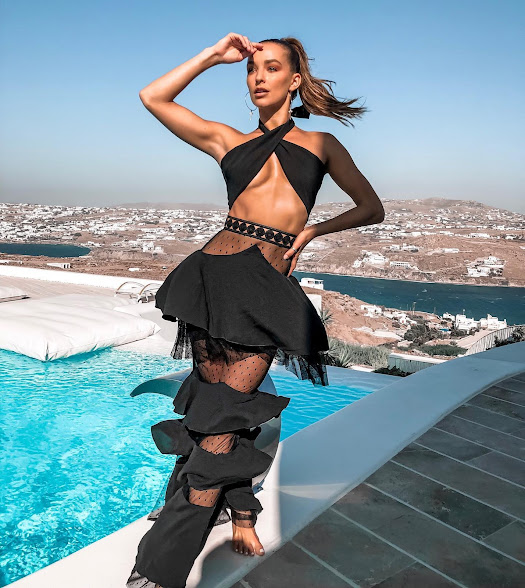 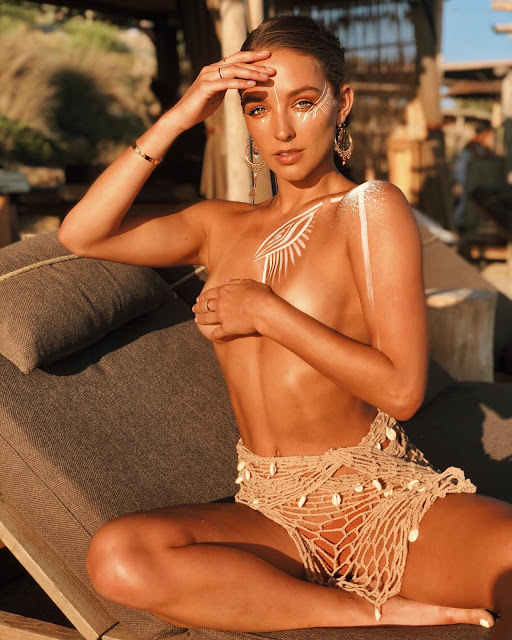 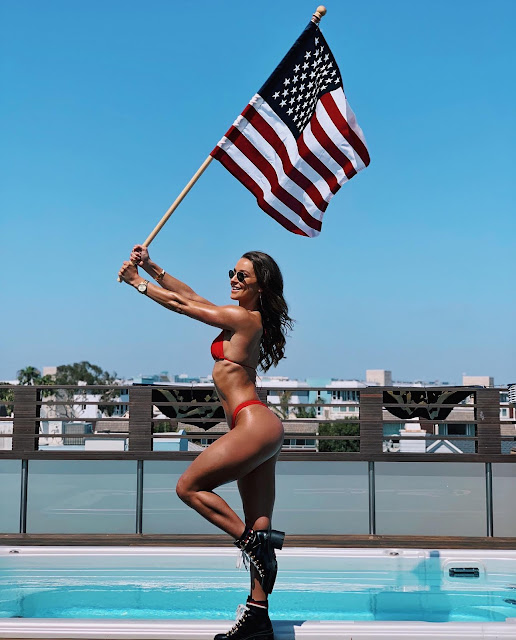 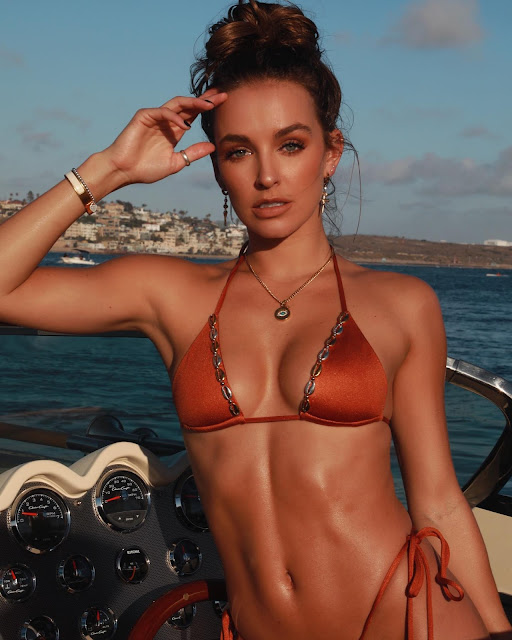 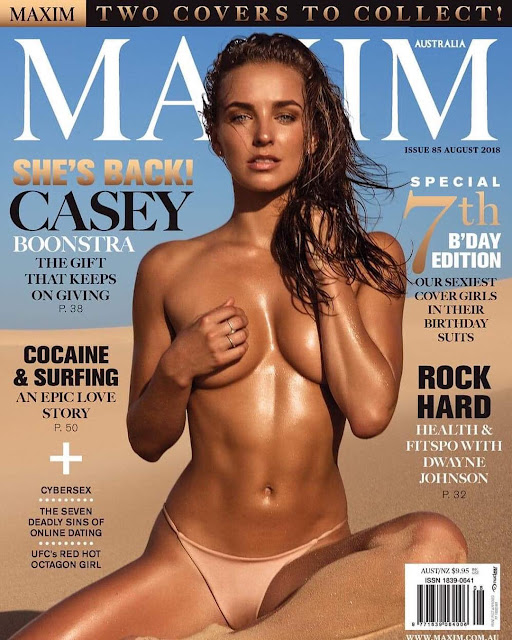 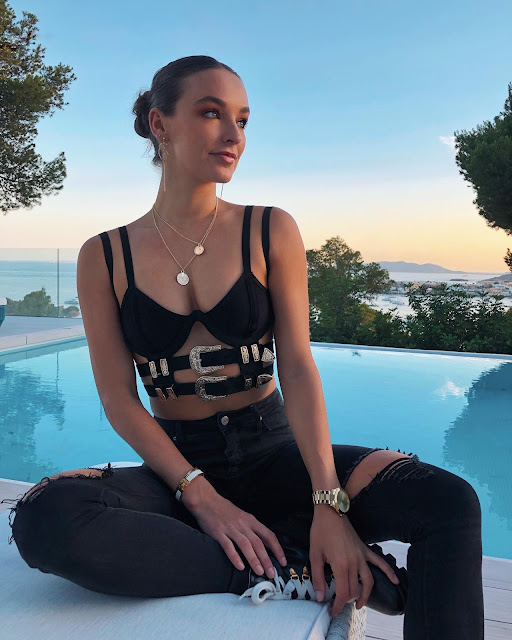 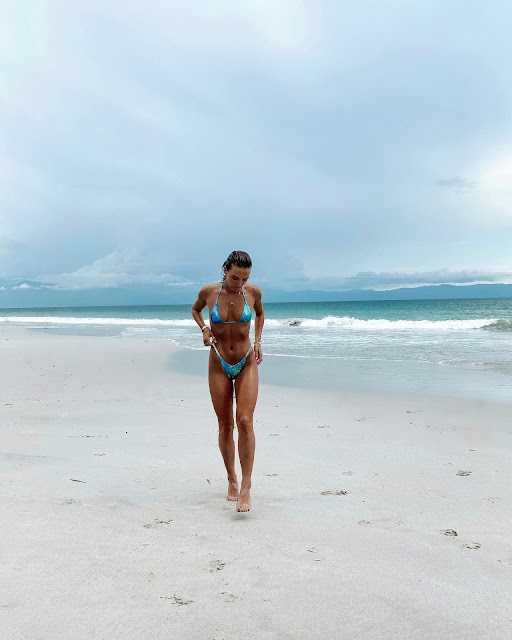 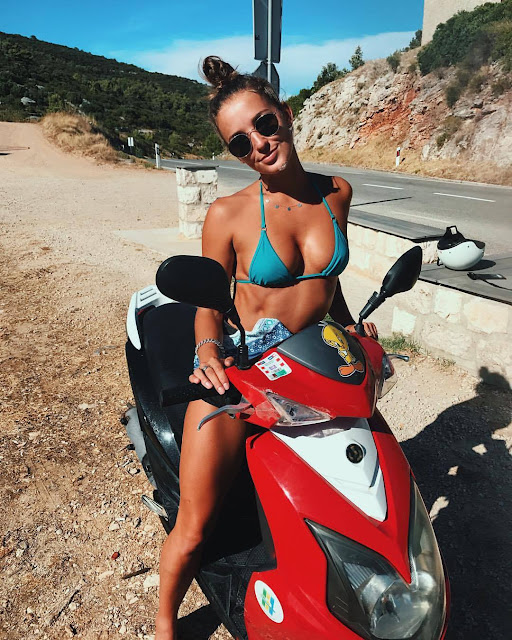 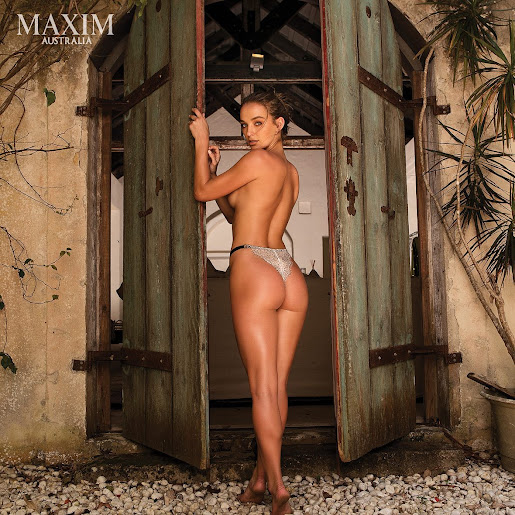 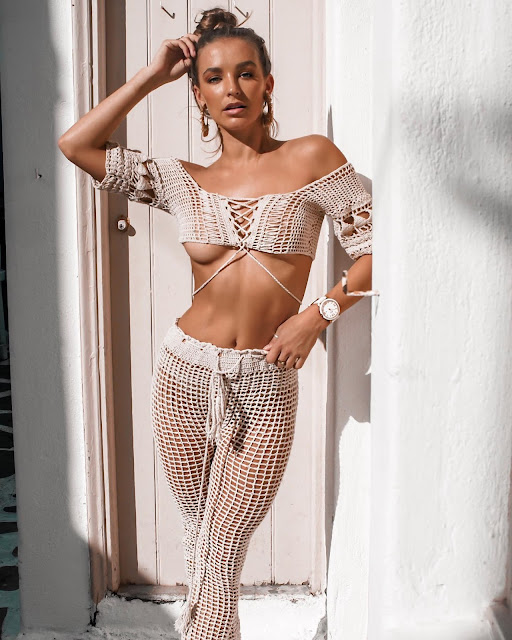 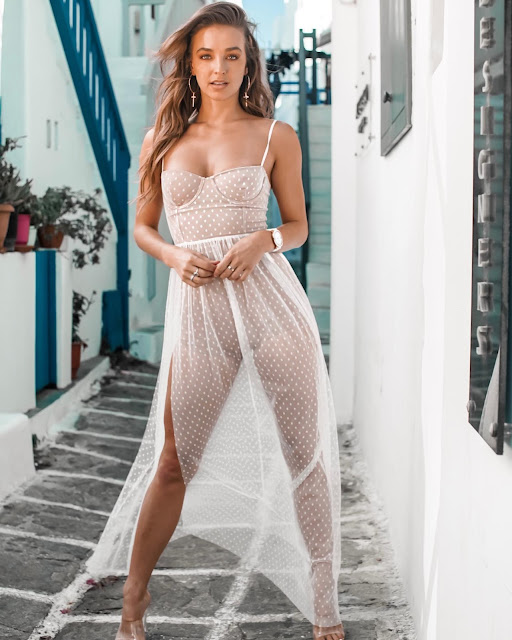 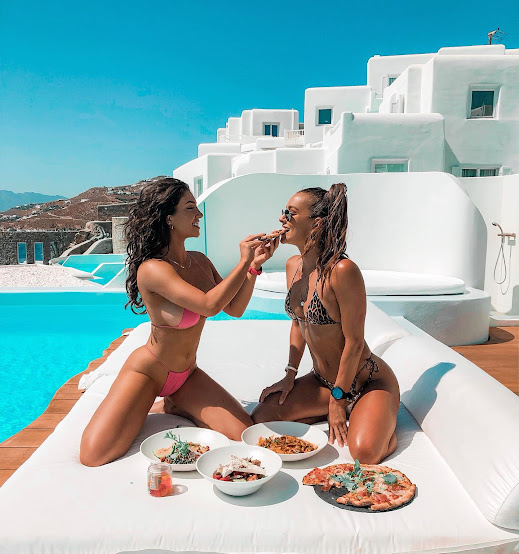 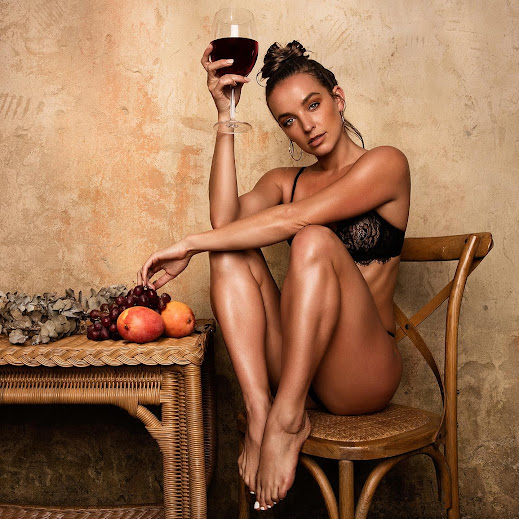 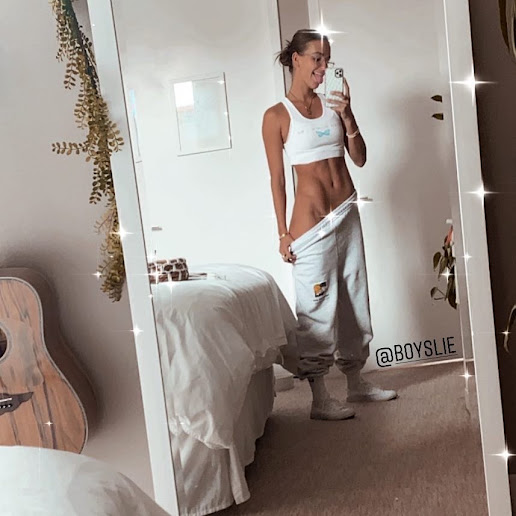 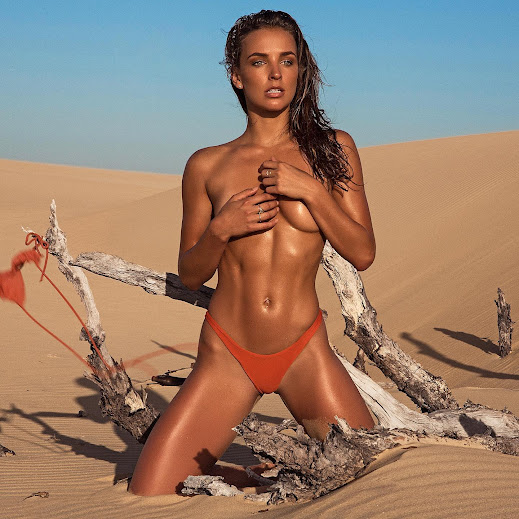 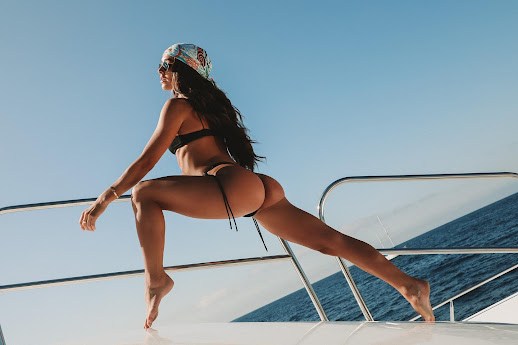 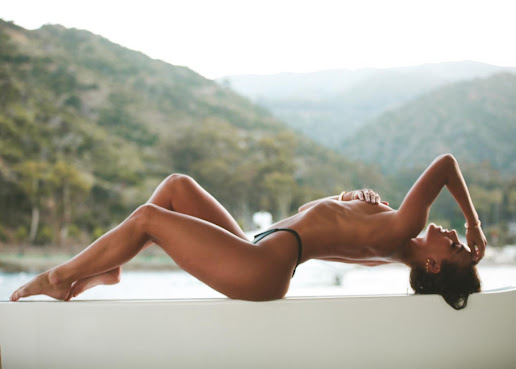