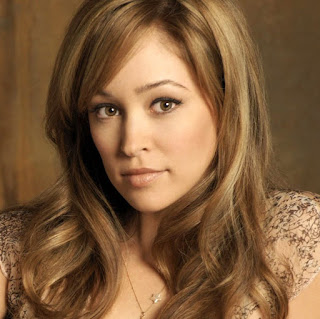 If I was on the ball I would have done this Rule 5 post in fall: Autumn Reeser.


Autumn Reeser (born September 21, 1980) is an American actress. She is known for her roles as Taylor Townsend on the Fox series The O.C., Lizzie Grant on HBO's Entourage, Katie Andrews on ABC's No Ordinary Family, and Leslie Bellcamp on E!'s The Arrangement. She has appeared in the films The Girl Next Door (2004), So Undercover (2012), Sully (2016), and in ten Hallmark Channel television films in leading roles. 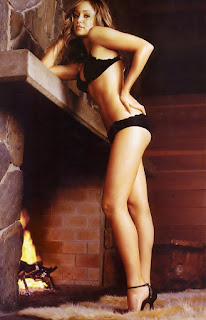 Autumn Reeser was born on September 21, 1980 in La Jolla, California, to Tom and Kim Reeser. She spent her childhood developing a solid foundation for her acting career by playing a wide variety of characters in local musical theater productions, from the age of seven until seventeen. Reeser graduated from Carlsbad High School in 1998. After high school, she moved to Los Angeles and enrolled in UCLA's competitive theater program, where she studied theater history, acting technique, dance, voice and movement. She also studied acting at the Beverly Hills Playhouse. 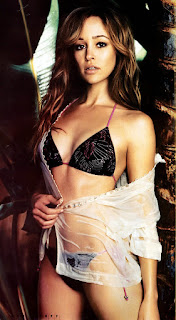 Minor NSFW.
Linked at Pirate's Cove in the weekly Sorta Blogless Sunday Pinup and links. Wombat-socho has Rule 5 Sunday: Sally Field and FMJRA 2.0: Eastbound & Down up and running at The Other McCain. Linked at Proof Positive in the weekly Best of the Web* and at The Right Way in the weekly Rule 5 Saturday LinkOrama. 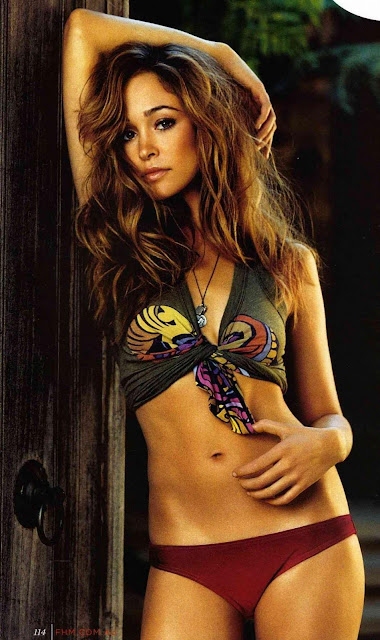 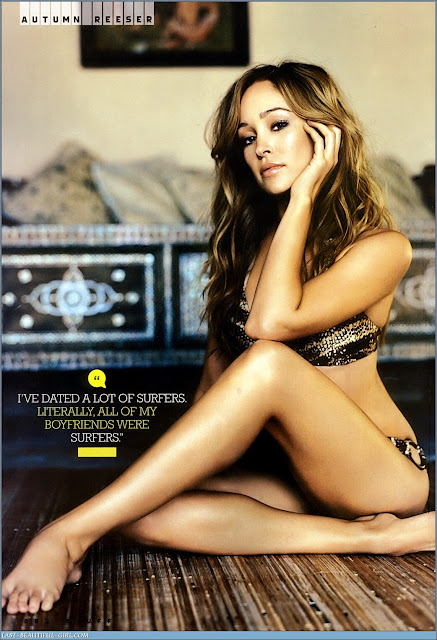 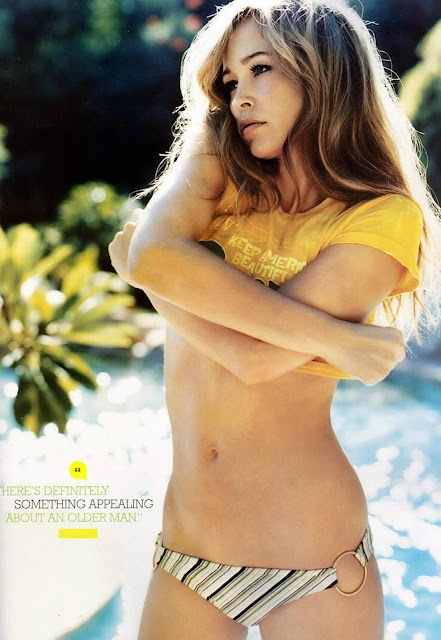 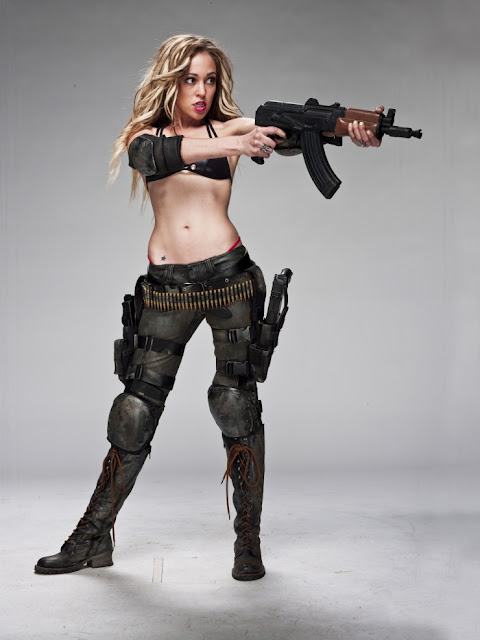 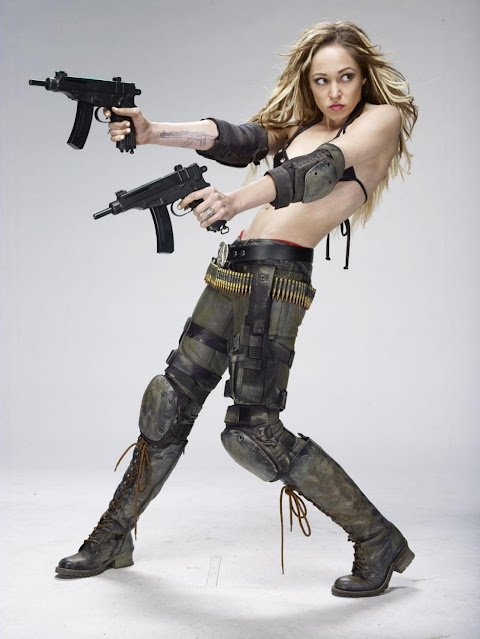 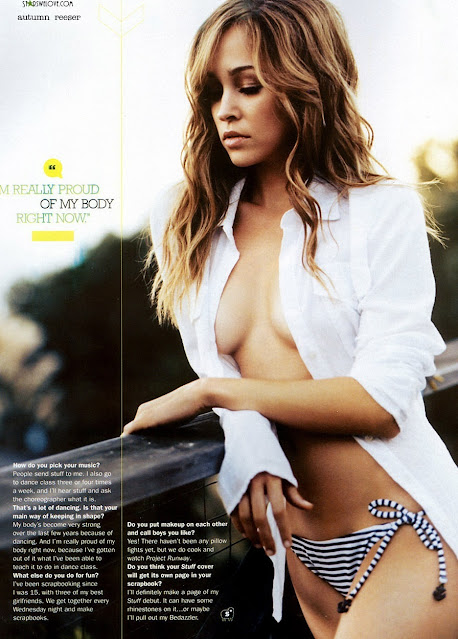 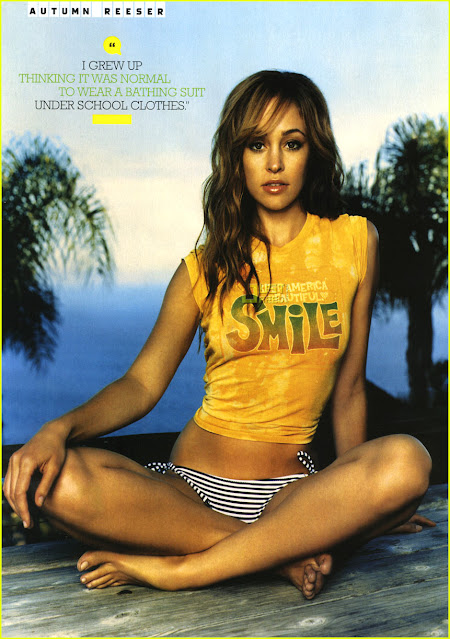 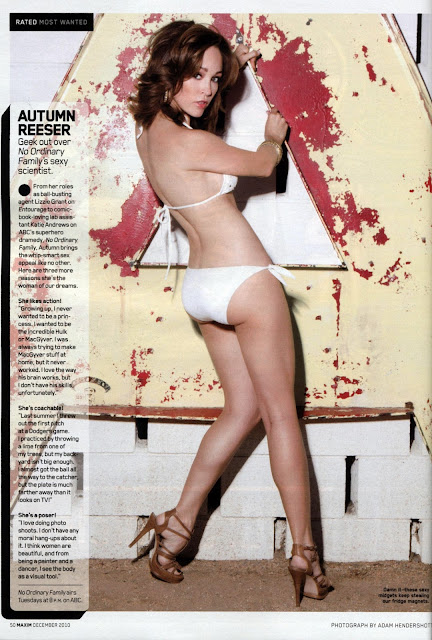 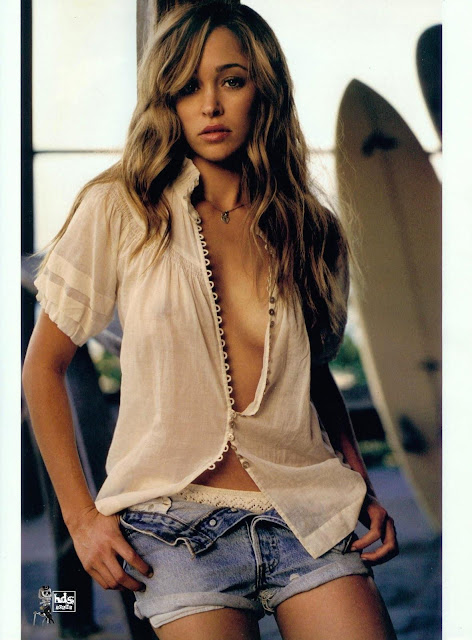 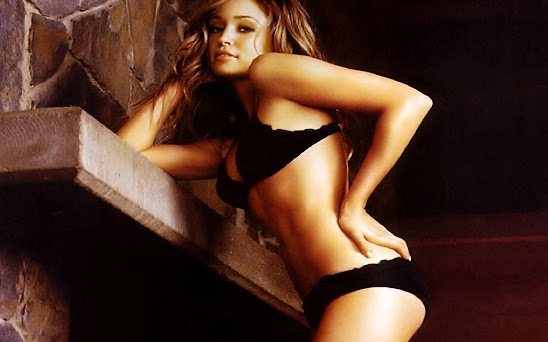