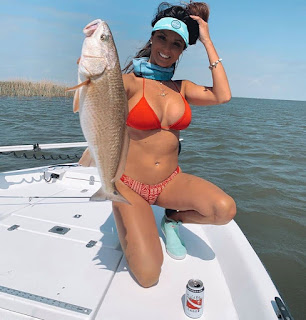 
Just as we were getting used to sheepshead, triggerfish and pompano, red drum and speckled trout begin to show up in Delaware. While not in great numbers yet, their presence is just another example of the rising water temperatures in the ocean and bays.

The red drum, or channel bass, are also the result of a very successful conservation program that has increased their biomass to the extent that they are expanding their range. Some may remember the craze for blackened redfish that swept the country and resulted in a concerted effort by commercial fishermen to fill the orders they had for all the red drum they could catch.

This led to a crash in the red drum population, and a move on both state and federal levels to regulate the fishery. On the federal level, they made it against the law to possess a red drum in federal waters. The states developed laws that put bag limits of no more than five or six fish in slots that varied between 20 and 27 inches. 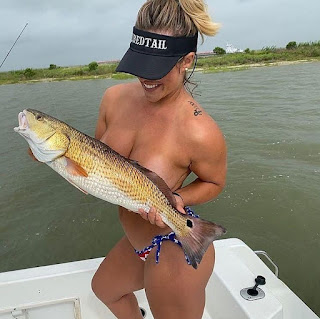 How well did this work? Just ask any surf fisherman who works the Outer Banks of North Carolina. Or a shallow-water angler who works the marshes of Louisiana. They and thousands of other fishermen from Virginia to Texas are reaping the benefits of this conservation.
. . .
And now they are being caught in Delaware and South Jersey. To the best of my knowledge, no huge red drum have been taken in either location, but as the fish extend their range, sooner or later the larger ones will move in. Black drum have used Delaware Bay as a breeding ground for thousands of years, so there is no reason why red drum would not do the same as water temperatures rise with global warming. 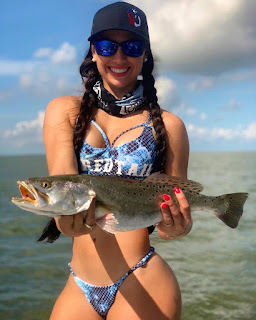 As for the speckled trout, they are close cousins to our weakfish or trout. Specks live in shallow water along the shoreline and in the marsh. They also have a very low tolerance for cold water, and a sudden drop in water temperature will stun them and result in death for most of the fish that are affected. Because of this, the only time we hear of them being caught in Delaware is when our water temperature is quite warm.

The shallow water in Rehoboth and Indian River bays seems to give up most of the speckled trout I hear of in my reports. A few anglers target them with jigs worked along the shoreline early or late in the day on high water. 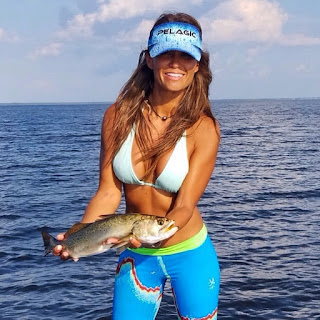 While 2020 was a bad year for a lot of people, it was a great year for speckled trout. The abundance of these fish is one reason they expanded their range into Delaware. I don’t look for this to continue so long as we have subfreezing temperatures during the winter. I think specks will visit during the summer, but head back home in the late fall and winter.

There may come a time when Delaware anglers will consider red drum and speckled trout as regular catches the way we look at triggerfish and sheepshead today. So long as global warming continues and the ocean water temperature continues to rise, these fish will continue to move north.

If you have followed my fishing posts here, you know that both Red Drum (aka Reds or Redfish) are now reasonably common in Chesapeake Bay, with schools of very large fish coming into the Bay annually. I'm quite sure this is more a signal of the success of the Redfish conservation efforts in the southern states making a larger population, as well as filling a niche partially left by the decline of Striped Bass than proof of a warming Bay.

As for Speckled Trout (aka Specks), they are clearly cold sensitive, and respond negatively to cold winters.

I look forward to warmer weather bringing more Tarpon into the Bay.

The Wombat has Rule 5 Sunday: Santa Ereshkigal published on time and under budget at The Other McCain.